Women in Business in Croatia 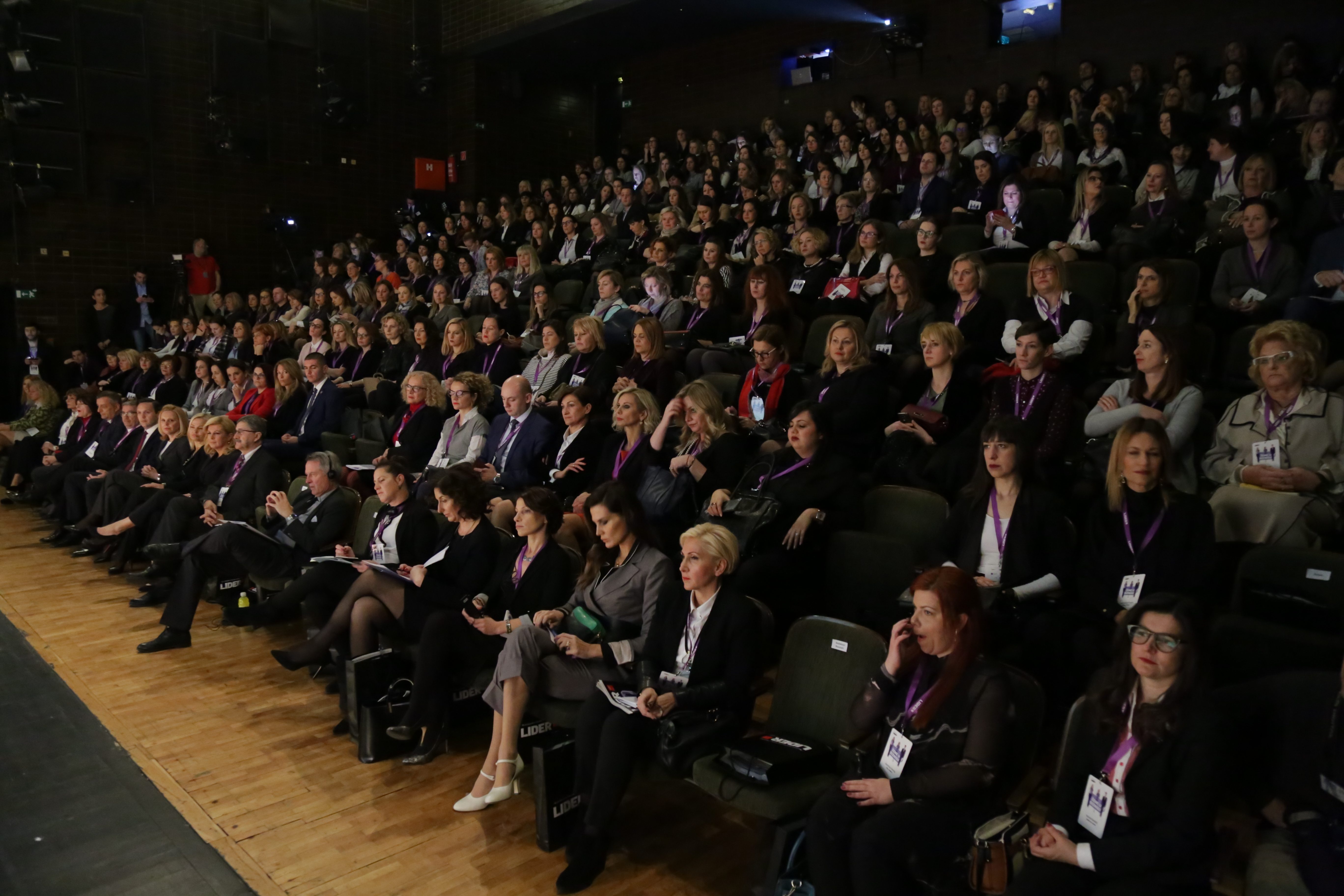 In one of our recent posts, we presented Maja Sacher, a successful female hazelnut oil producer in Croatia. She is part of an initiative named “Women in Business” called into life by the EBRD (European Bank for Reconstruction and Development) in several countries. The EBRD works with local banks so women can access the kind of loans and investments their businesses need.

Seminars for female entrepreneurs During regular seminar sessions in Croatia, the EBRD and their respective financial partners bring together women entrepreneurs to share the resources available to them. The concept of the seminar is a two-step presentation: a general business topic is presented by a guest speaker and is then followed by a success story of one of the woman entrepreneurs from the region. 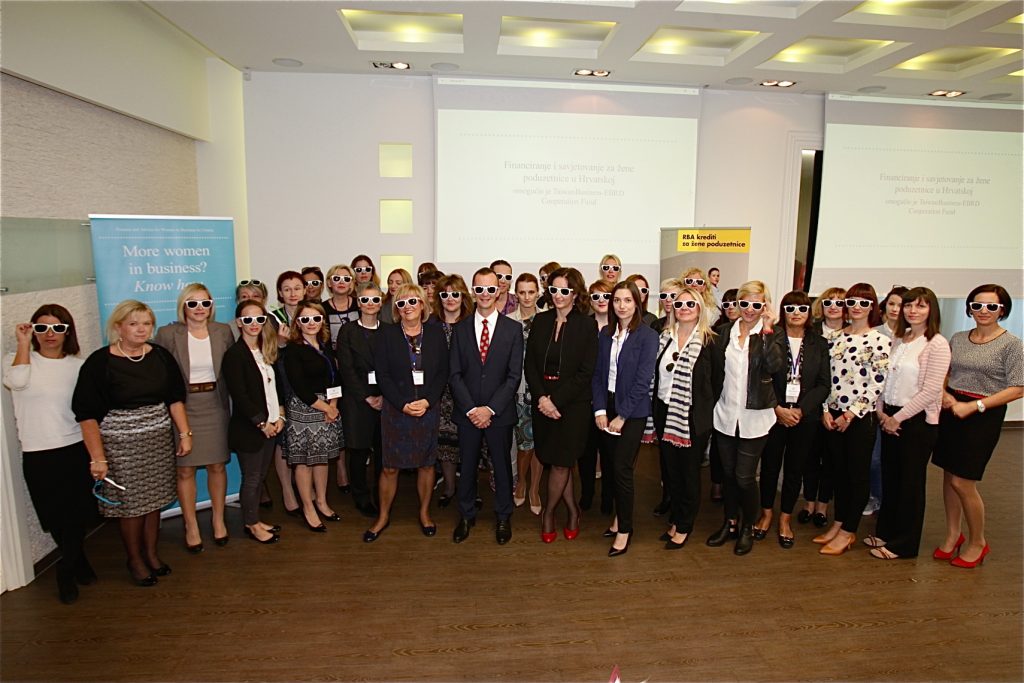 Participants of one of the seminars

Women as super heroines The key visual of the initiative in Croatia shows a woman, having a shadow of a super hero. But why? Research confirms that this particular client segment (women entrepreneurs in SME and micro) is overwhelmed with their responsibilities in private as well as in business life. The liaison between a super hero and women entrepreneurs is almost too obvious – she is a super heroine for having it all „in grip“. The rationale behind the design was developed in accordance with the core teachings of EBRD’s workshops on gender sensitivity delivered by gender experts.

Bringing women together Traditionally, Lider’s conference in Croatia gathers business women from Croatia and the region in order to promote their success, to help develop bonds between them as well as to motivate and raise awareness of the importance of female presence in leading positions. They can exchange their views and discuss real-life examples of women in the business world. Jointly with the weekly business magazine “Lider” a booklet called “Women in Business” was published. The content of the booklet was entirely dedicated to women entrepreneurs in the segment of micro and small enterprises. Among other articles, it consists of success stories of five women entrepreneurs, among them, Maja Sacher, Vesna Pritchard, Lidija Scuric-Antolkovic, Dijana Cuzela and Janja Loncar Pucek. The aim is to raise awareness about women entrepreneurs and to contribute to the affirmation of women’s role in Croatian economy. 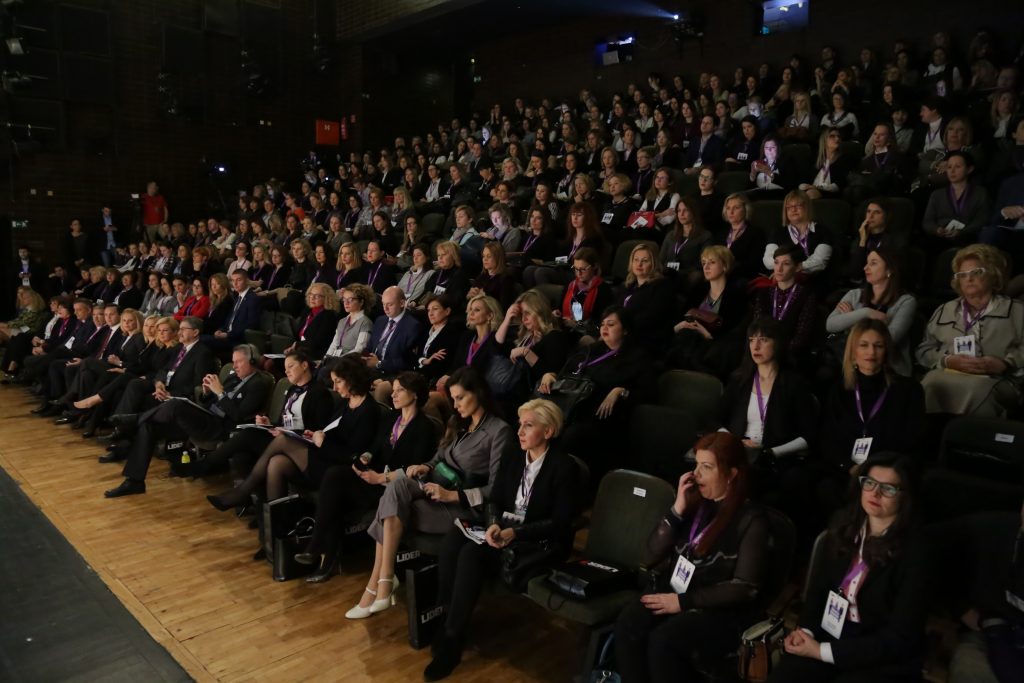