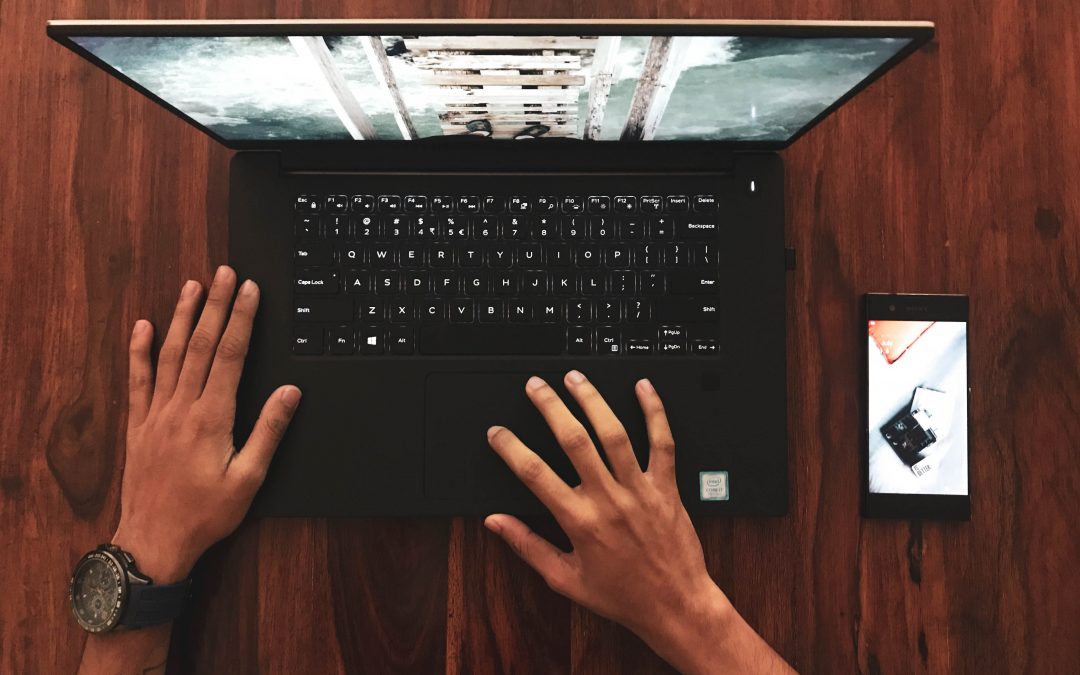 In the last decade, we have seen an accelerated development towards digital economies in the CEE region. Here, the digitalisation of production, consumption and financial services plays a key role in economic development and convergence. Still, efforts are needed to boost the digital economy in the region. The Covid crisis, however, has probably been a major driver of progress.

Digitalisation as facilitator of and engine for convergence

Digitalisation is an important component of the convergence path ahead for the region. It can help unlock the economic potential in the region in a new way. The digital dimension can be an important enabler both for the development of competitiveness in many sectors of the economy as well as for itself. Since the start of the digital revolution, the lags in technology adoption in developing countries have declined significantly, and this decline has accelerated. This, together with building digital skills can induce growth and competitiveness in the digital arena in the region. In the case of the Western Balkans, this is for instance underlined by the European Commission’s Digital Agenda. It commits to investing and strengthening the digital economy to foster sustainable growth in this region.

The Corona crisis devastated most CEE economies in 2020, but sometimes bad things must happen before good things can. In the case of the pandemic, these good things include the region’s digitalisation, both in banking and in general. We see this, for example, in the rapid expansion of e-commerce sales and their share of total retail sales. According to the UN Conference on Trade and Development, the volume of online sales has risen by 23 per cent worldwide, compared to 15 per cent in the year before. This shows that the growth rate has increased sharply during the year of the pandemic. Further, the share of E-commerce sales in total retail sales increased from 16 per cent to 19 per cent on a global scale. This was, of course, partly because traditional retail sales in much of the world were hampered by Covid-related restrictions.

But the digital windfall was not equally pronounced throughout the world and throughout the region. The pandemic has hit Europe and some countries in the region particularly hard. This led to strict lockdowns and hampering regular retail businesses. However, some parts of the region, such as Central Europe and Eastern Europe, already had high levels of digital inclusion and strong facilitating infrastructure which paved the way for particularly strong growth of E-commerce in these regions.

Since many of these services require an account at a financial institution, we also expect penetration of conventional banking to have grown somewhat quicker due to the pandemic. Yet digital penetration has likely grown even faster, in relative terms, since the start of the pandemic. However, we see a similar heterogeneity between the extent of the digital windfall created by the pandemic here. The progress in digital banking penetration is seemingly linked to the overall banking penetration, which acts as the facilitating infrastructure here.

Our estimates therefore show that the correlation between the level of banking penetration and the growth of digital penetration is very high. This means that even though digital penetration in the CEE region has advanced rapidly, growing about 10 per cent on average since 2017, the gap has widened in absolute terms. The reason for this is that, according to our estimates, Western European countries are showing growth of around 12 per cent at the same time.

In relative terms, however, the digital banking market in CEE is growing at breakneck speed. This can contribute to the maturity of the level of financial services and inclusion. Something that in turn helps economies develop economically through a myriad of channels such as allowing for investments in human capital or business opportunities, smoothing consumption, facilitating (more efficient) transactions and through the management of financial risks.

Digital Banking, financial inclusion, and participation in the digital economy

Another major advantage of the digital revolution in banking is the ability to include previously underbanked populations more easily. As banking penetration rises, those that are hardest to reach remain left out. Therefore, the growth in penetration levels off in most countries at a certain point. It is particularly important to guarantee access to otherwise underbanked groups of the population. And it is precisely here that the digital banking revolution can play an important role for rural communities and other otherwise underbanked population groups, also in the CEE region.

This means that the female population is about 4 per cent less likely to have a bank account or debit card than the male population. Comparing this with the gender disparity of digital banking indicators, which is only slightly over 2 percentage points, it becomes evident that digital banking is more inclusive in this dimension. Thus, digital banking can lead to greater financial and economic inclusion of traditionally disadvantaged populations by facilitating their participation in the digital economy.

Overall, digitalisation can contribute to the economic convergence of the region. It can increase the inclusiveness of economic development by extending benefits to previously underbanked subgroups of the population. However, fostering the transition towards digital economies still requires major efforts by local governments as well as international organisations. This necessity is acknowledged by many key actors like the European Commission in the case of the Western Balkans. And investing into and strengthening the digital sector in the region is seen as an important focus point.

If you want to learn more about digitalisation in CEE, please visit our CEE Fintech Atlas, a website that provides information and an overview of the CEE fintech startup scene. 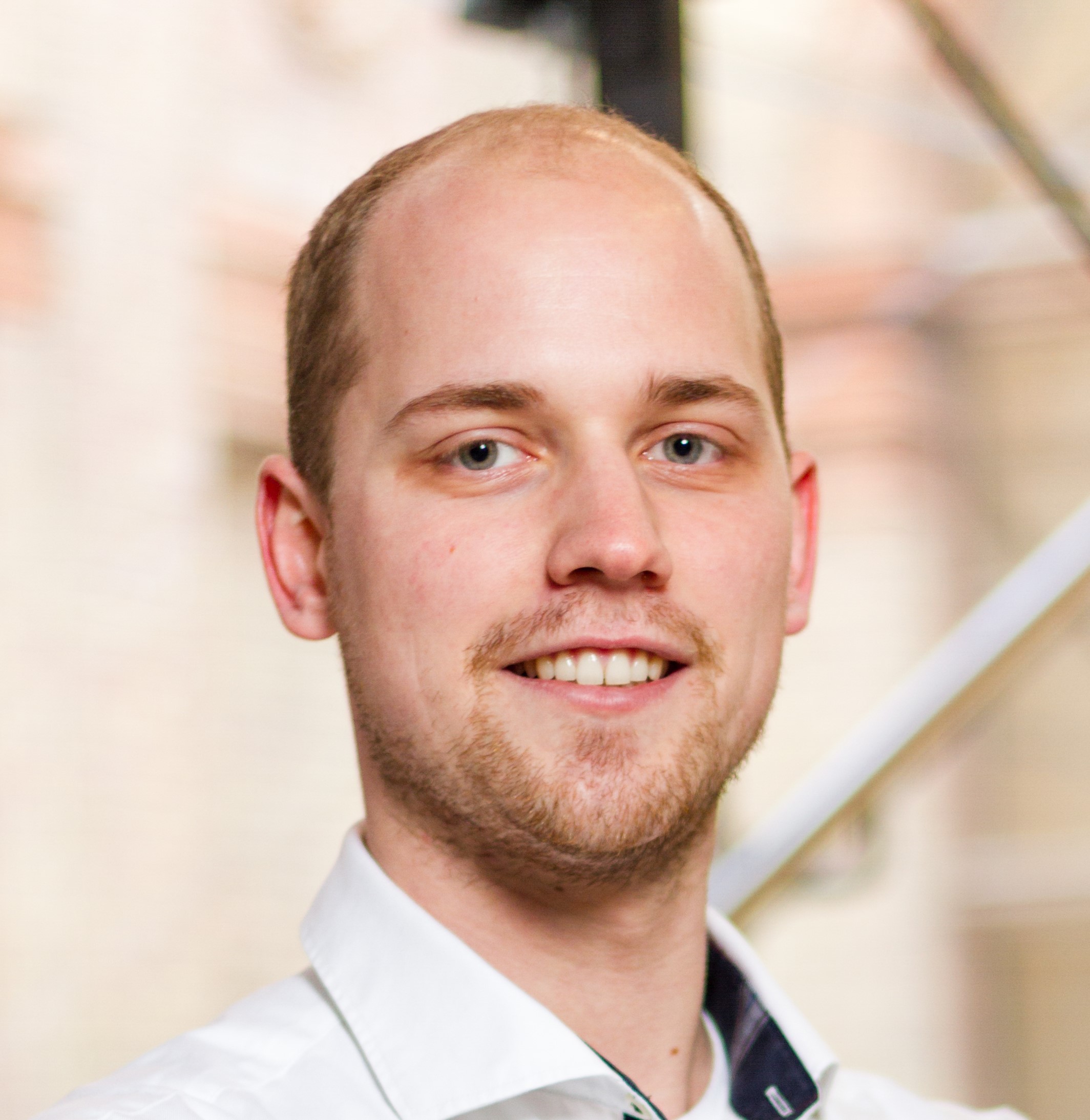 is an Economist for CEE and Real Estate at RBI/Raiffeisen Research.

Podcast: What are funds?

FinTech Global Hackathon: The most promising ideas from Belarus’ start-ups

Do not fight the ECB in CEE