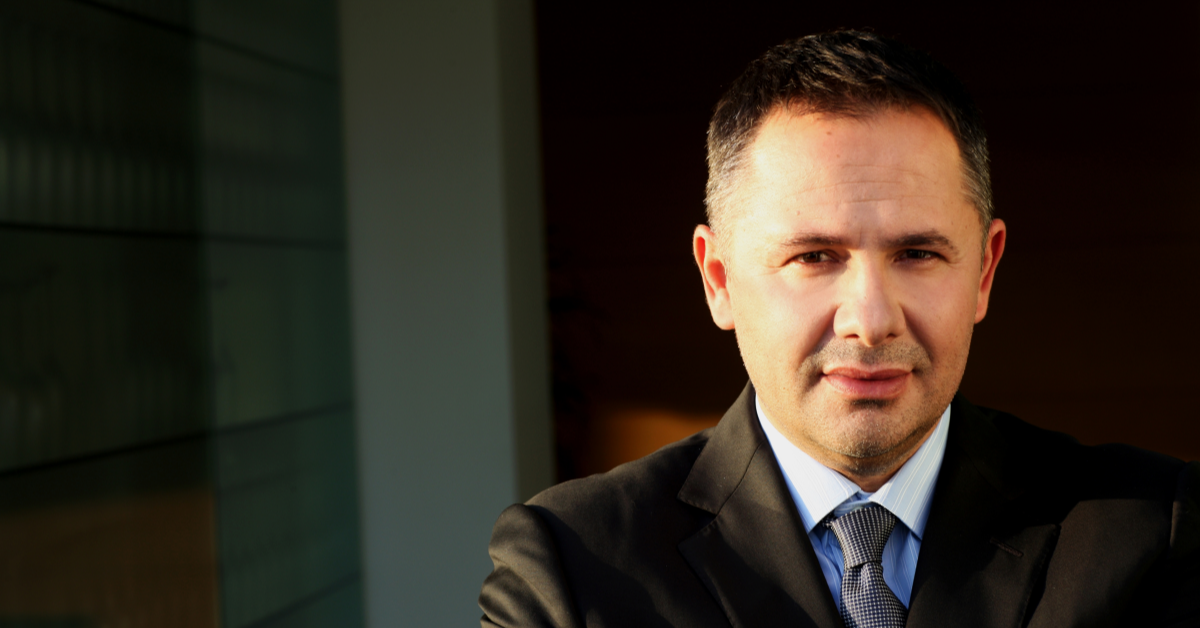 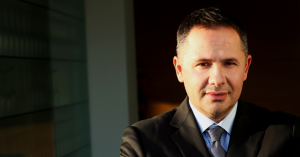 Samir Mane, president of the Balfin Group, the largest and most innovative investment group in Albania and among the largest in the Western Balkans, was originally born in Korça. The old and traditional city in southeast Albania was primarily a center of trade, before the communist regime came to power, in 1944. Like many young and aspiring Albanians, Samir found it very difficult living under the regime. He migrated to Vienna, Austria, as a young student in 1991, looking for a better life.

After gaining international experience in Eastern and Central Europe, Samir started investing in Albania, in 1993. He correctly selected electronic devices and domestic appliances as the market that Albanians wanted the most. Offering the same standards as his European counterparts enabled him to open the Neptun shops and, eventually, he created the largest network of electronic and domestic appliance stores in Albania. This step brought the Balfin Group into existence.

Samir was also the brain behind the group’s further development: he brought several innovative ideas and concepts to the country and introduced the first shopping mall and the first organized retail chain. One could even go as far as to say that he brought a new way of life to Albania.

In the years that followed, Balfin dove deeper into the realm of retail, establishing the first Albanian chain of supermarkets and bringing popular clothing brands to the country for the first time. Samir was included in the Financial Times top four “people to watch in business” in Albania, in 2008, because of his business vision, innovative ideas and entrepreneurial spirit.

As the group grew and consolidated its markets of expertise, it also diversified further. In 2013, it acquired full ownership of AlbChrome, Europe’s only vertically-integrated producer of high carbon ferrochrome. After that it ventured into the energy sector, as well as logistics, agriculture and nickel mining. In 2018, it acquired the Tirana Bank, the first private bank in Albania, and it is beginning to invest in the tourism sector. 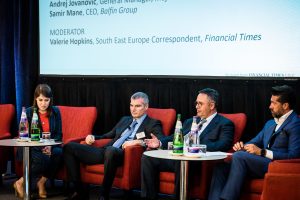 Today, it manages companies that operate in Albania, Austria, North Macedonia, Kosovo, Bosnia and Herzegovina, Montenegro, and the Netherlands, and Samir is considered one of the most successful businesspersons in the Western Balkans and beyond. However, he is always looking for new business ideas and despite all his achievements he remains an ordinary person, who is always looking to further his development, ready to listen to advice from his team and close friends. He also draws a lot of his inspiration from his family, which consists of his wife and four children.

Samir is also a great philanthropist. He has set up a charitable fund in each of his companies, in different cities of Albania, Kosovo and North Macedonia, to reduce poverty, help children with disabilities and to foster the education and health of children. In line with its vision, the Balfin Group has a coordinated strategy in all its companies – including those outside Albania – which makes it one of the few Albanian businesses that is focused on sustainable development in the communities in which it operates, and adhering to the UN SDGs (Sustainable Development Goals).

Samir loves working with people and is a great believer in the power of teamwork. He recognizes that, in its twenty-six years of operation, the Balfin Group’s growth would not have been possible if it were not for its employees: “One of the biggest differences between Balfin and its competitors is our people”.

Samir is also a well-known advocate for gender equality, which is reflected in the number of women leadership positions in his companies, including the group’s CEO. Samir says, “You can’t just hire a lot of women and see how it goes. Cultural change has to be deliberate.”

Due to his business and personal success, Samir has received several awards for his achievements, among them an honor from the President of the Republic of Albania, “For Special Civil Merits” and one of the highest Austrian state awards, “High Honor Decorate for Services to the Republic of Austria”, which was awarded to him by the Austrian president and endorsed by the Austrian Ambassador in Albania. 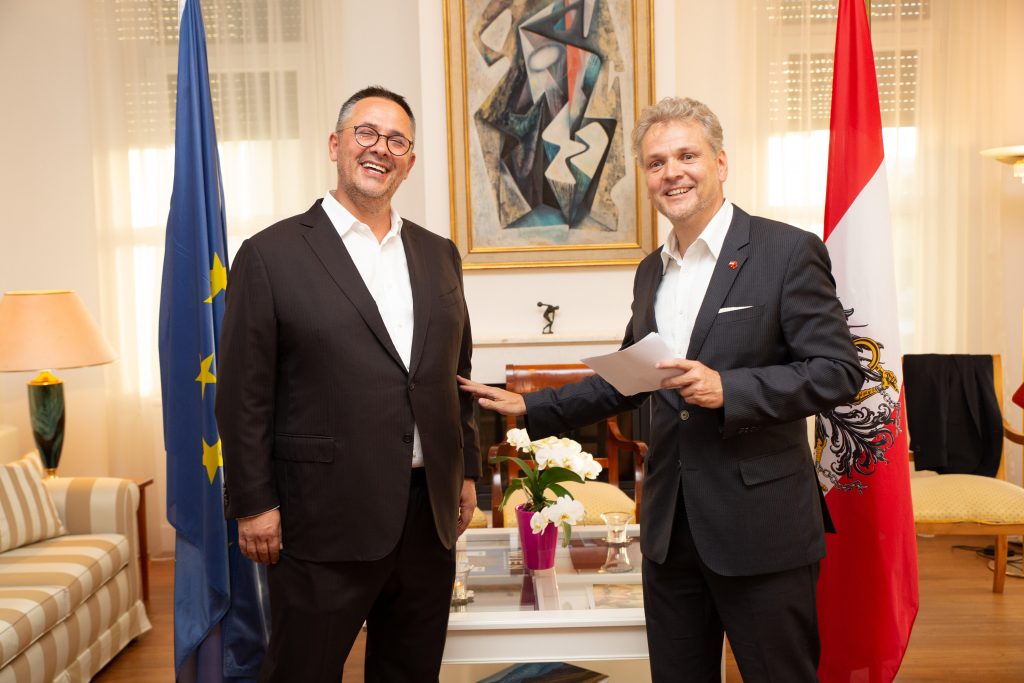 Samir, what do you consider is your biggest personal achievement and how difficult was the journey to get to where you are today?

Making money is not important to me anymore, actually. Now, we enjoy what we have created. That is the most important thing. We help other people to make money and I do enjoy that. When we bring new business into the country, it creates employment and touches people’s lives. However, what I’m most proud of is helping to create a different lifestyle for Albanians. By bringing the first shopping mall, consumer electronics and other things, a new way of life was made available in the nation; similar to what is available in developed countries.

How would you characterize your investment strategy?

Most of it is focused on high growth. In Albania, our main focus is on investing in the industries that we know – the metal, retail and real estate industries, which also happen to be the main industries in the country. We also have other opportunities and specialized staff, with a great deal of experience from abroad. We have German, Italian, Greek and Canadian people working with us, who are helping us to discover and create new opportunities – in the West as well. We don’t invent management styles, ourselves. We follow the trends in management methodologies closely. We read a lot, watch how large conglomerates are running in Germany or the U.S. and customize what we’ve observed for Albania. In the early 1990s, I was designing everything myself, but now we meet people around the world, such as advisors, who help us to run this conglomerate. What we are mostly doing is adopting the best management methodologies.

Last year Balfin celebrated its 25th anniversary. How did you manage to come so far?

My journey has been a long and winding road, not a systematic set of steps. You have to find yourself and you have to be yourself; your power is internal, not external. I discovered something I truly loved. I jumped in when the opportunity came, and I also did things that people told me I shouldn’t.