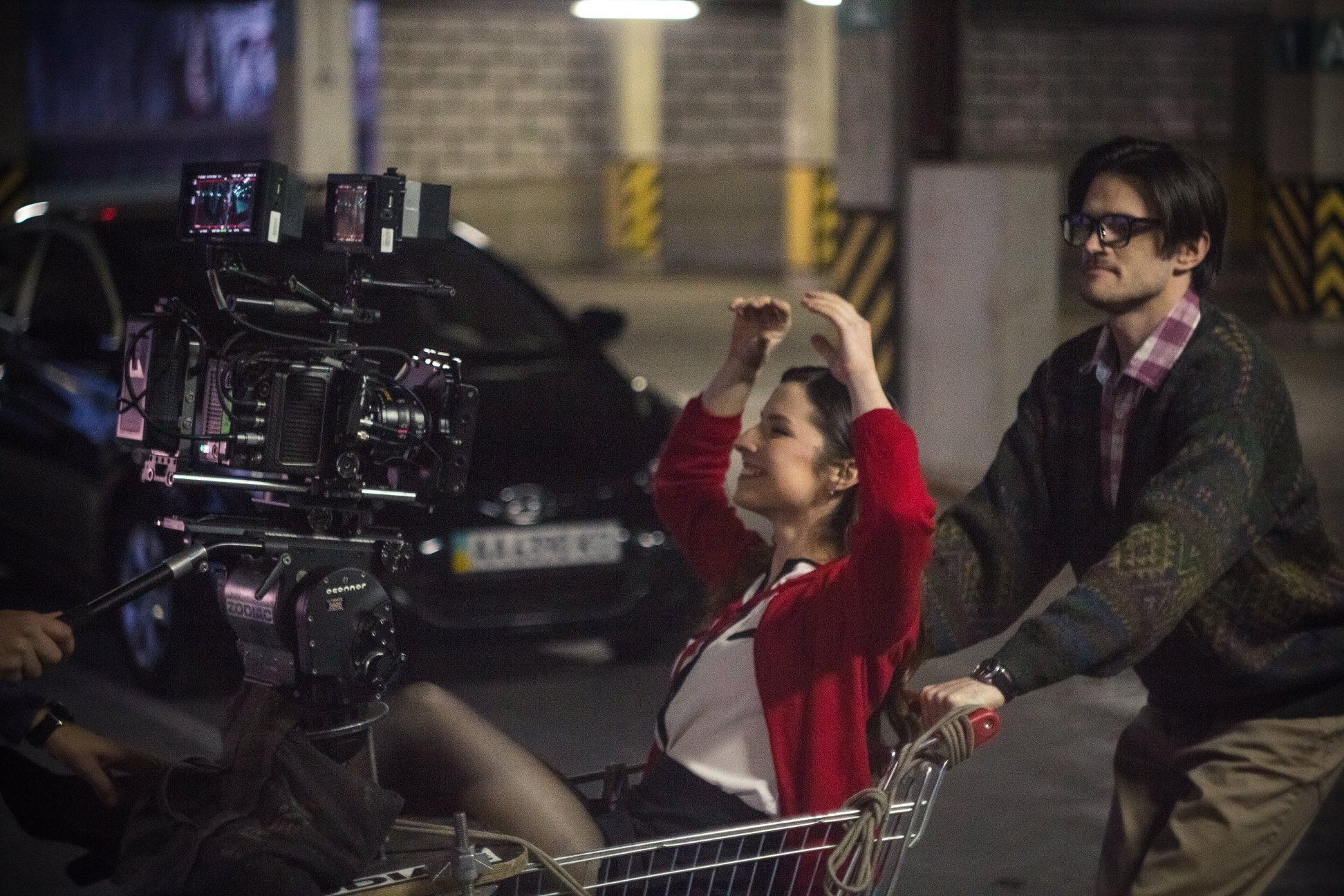 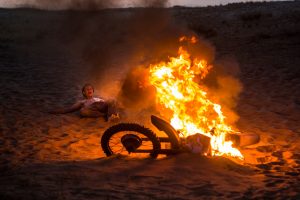 This time we have an interesting initiative from Ukraine for you, in which also Raiffeisen Bank Aval plays a role: “Watch Ukrainian – create your future” is a project, launched by the Association “Contributing to the development of filmmaking in Ukraine – watch Ukrainian!”, which aims at connecting the Ukrainian filmmaking community with leading communications experts in order to implement projects related to promotion and development of the Ukrainian filmmaking. Its goal is to jointly embody their interests in the area of movie production, distribution and use. The project has been implemented on a charitable basis, with the funds and efforts of patrons, sponsors and partners, one of which is Raiffeisen Bank Aval. 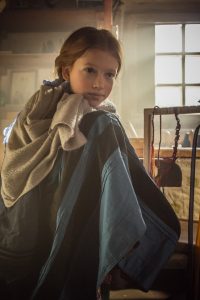 “Watch Ukrainian – create your future”, which is in its second season now, aims at showing the potential of Ukrainian authors and shaping the sustainable development of the Ukrainian society. It also helps to increase the audience of Ukrainian movies, engage new authors and young filmmakers in movie production and contributes to the social dialogue about the future. 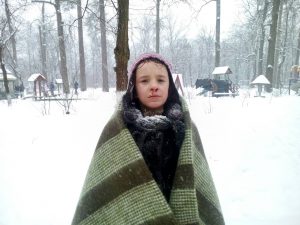 In its second year, “Watch Ukrainian – create your future” was transformed into a large-scale, ongoing social project. The new season “Svoe kino 2” (“Native cinema”), which is now in full swing, aims to attract even more ideas, as new films are in demand for a wider audience and therefore urgently require proposals. It involves a nationwide competition of scripts of short movies, the production of ten short movies based on the scripts of the competition’s winners, the first screening of the project’s movies and the creation of a new full-length anthology film of the project’s best movies. As there is no fee for participation in the competition, anyone with literary talent is welcome. All scripts, which have been uploaded by 1 April at www.kinoua.org will be reviewed by the jury.

14 films produced in the course of “Svoe kino 1”

For the first season of the “Svoe kino” movie script competition, 501 scripts by 314 authors were submitted. The scripts were received not only from Ukraine, but also from the US, Belarus, the United Arab Emirates and Italy. 14 films have been already produced.. On 7 December 2017, the first screening of the 14 movies of the “Watch Ukrainian” project took place. By now 650,000 moviegoers have watched these films on 140 screens in Ukraine. 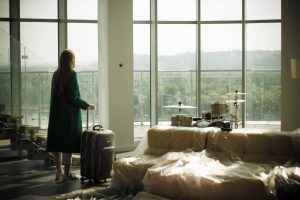 The following films of the project have been finished: 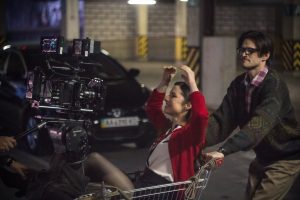 Where to watch the movies

New movies in Ukrainian language will soon be released as part of the “Watch Ukrainian” project, which will be shown in cinemas and can be viewed on the official YouTube channel https://www.youtube.com/channel/UCvrY0-V9hOoVO99KYfJcTsQ of the project’s organizers.