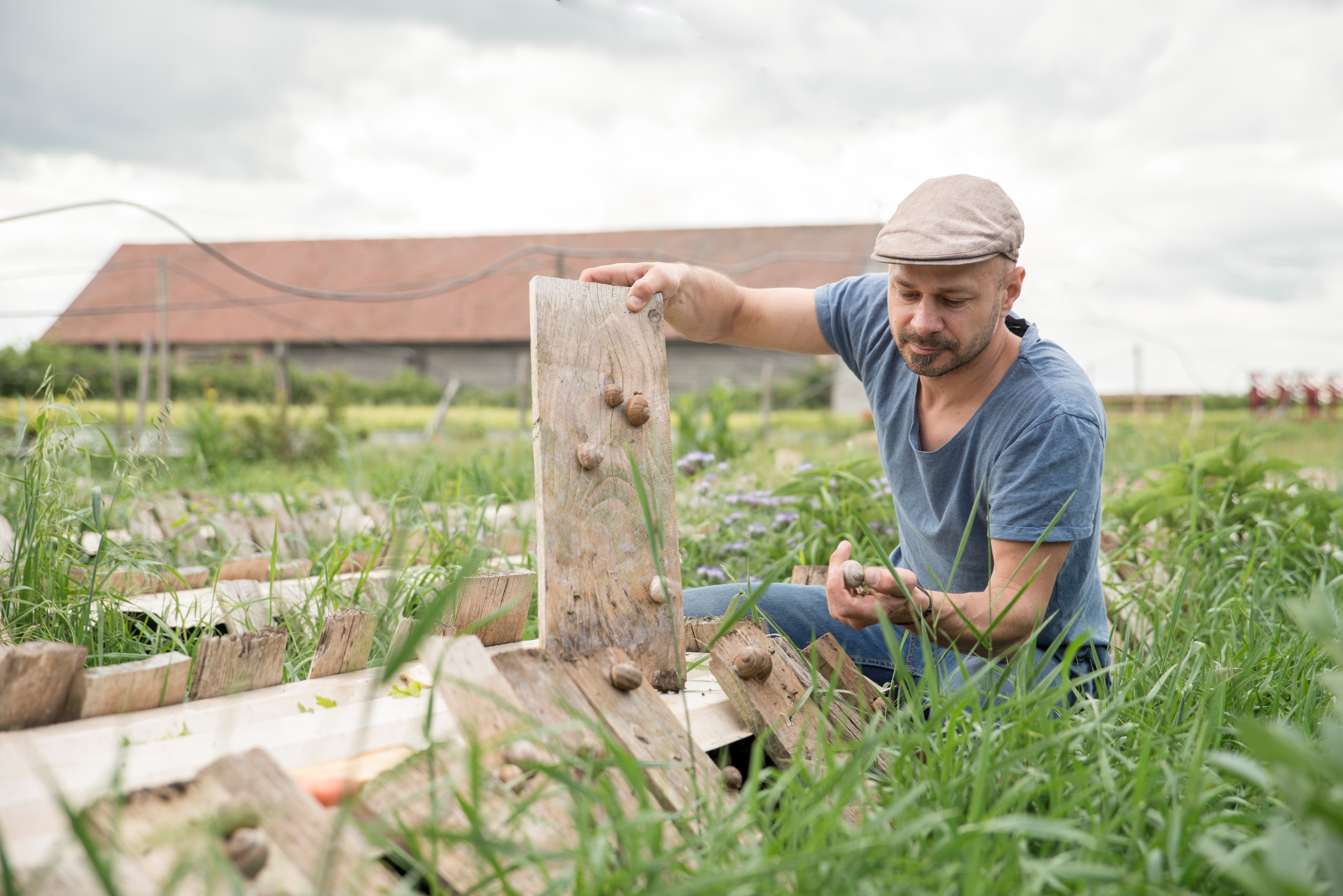 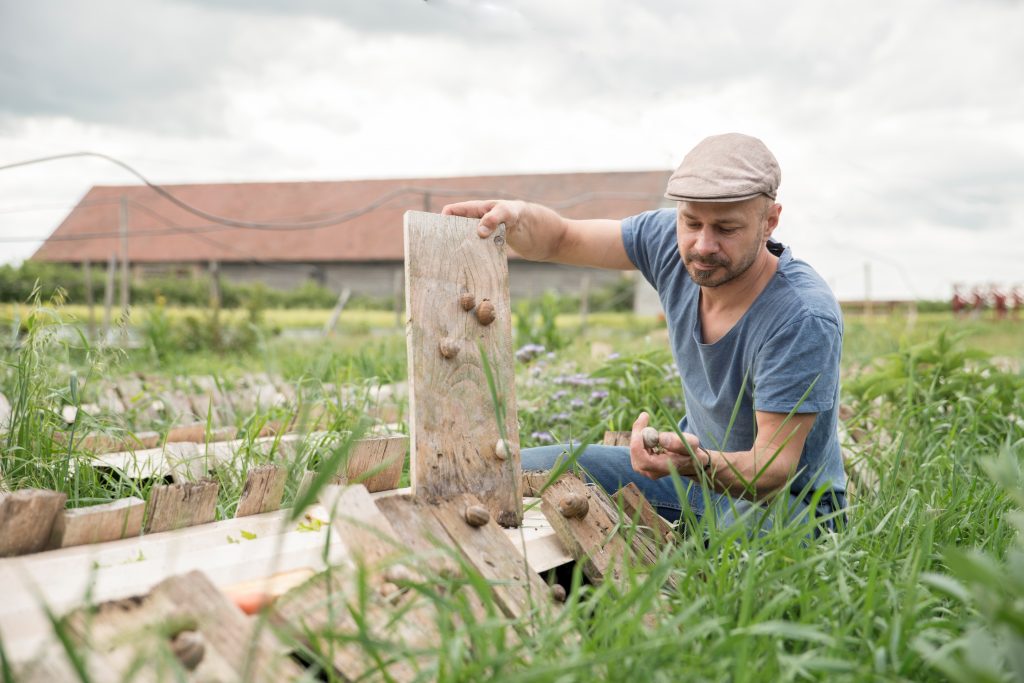 Ten years ago Andreas Gugumuck started breeding escargots on the vegetable field of his family’s farm. Today, his Viennese Escargots, the “Wiener Schnecken”, are a well-established culinary brand served in Austria’s top restaurants and his “Future Farm” in the South of Vienna is a showcase for sustainable agriculture. Hence Gugumuck was named “Best Young Farmer of Europe” in the course of the European Union’s awards for innovative farmers already in 2012. Discover CEE talked with him about Wiener Schnecken, his plans to introduce them also in Serbia and his strive for a new and sustainable approach in agriculture.

Escargots were once an integral part of the Austrian cuisine and somehow fell into oblivion. Thanks to your efforts the Wiener Schnecken found their way back onto the menus of numerous restaurants and into the mind of the general public. How did you come up with escargots initially?

I read a newspaper article about escargots eleven years ago. I did some research and came across a rich tradition in the Viennese cuisine. Since then my vision has been to revive this culinary heritage. 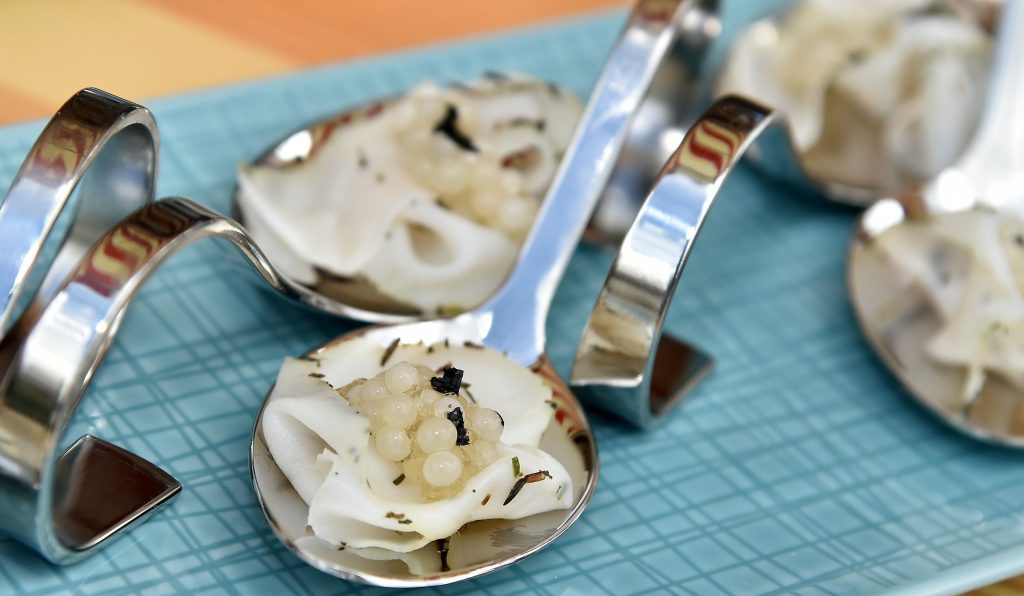 Snails are literally slow food. What makes escargots so special in your view?

Slow food is all about the preservation of agricultural and culinary handicrafts in the regions, which are about to get lost quickly. Escargots are extremely versatile in the kitchen and in Vienna snails were eaten in many different ways. In the year 1810, a Viennese cookbook recorded, among others, the following snail recipes: stuffed snails with a sauce made from chopped snails, butter, anchovies, mace, green parsley, lemon peel, stuffed into the snail shell and fried on a grid; so called “sloppy snails” which are cooked snails served cold in vinegar and oil; snail dumplings; snail pâtés; larded snails; snail sausages; snails with horseradish or cabbage etc.

Although escargots are part of our culinary heritage, many Austrians still have reservations eating snails. How do you convince them?

Since the snails have disappeared completely from the menus for more than 30 years, the Viennese snail tradition has been forgotten. Therefore, there were of course great reservations at the beginning. But everyone who tried our snails was immediately convinced. The only problem was how to get people to eat snails. Hence, we didn’t miss any gourmet event presenting the Wiener Schnecken and organized snail festivals in restaurants all over Austria. 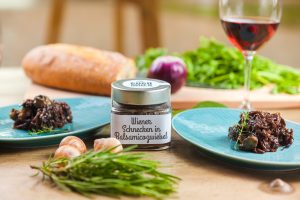 On your farm you operate a manufactory processing Viennese Snails into a range of delicatessen such as snail goulash, snail caviar or snail liver. Which product is your personal favorite?

That’s difficult to tell because there is hardly a food that can be prepared in more varieties than snails. In our bistro we have monthly changing seven course menus and we had already more than 30 variants of snail butter alone. But my favorite is our antipasti with snails on balsamic onion.

You offer seminars on breeding escargots, guided tours as well as tasting sessions and also run a bistro. What is your intention behind making your farm a small theme park open for visitors on workdays?

We want to show our customers how snails can be sustainably bred, processed and used culinarily. 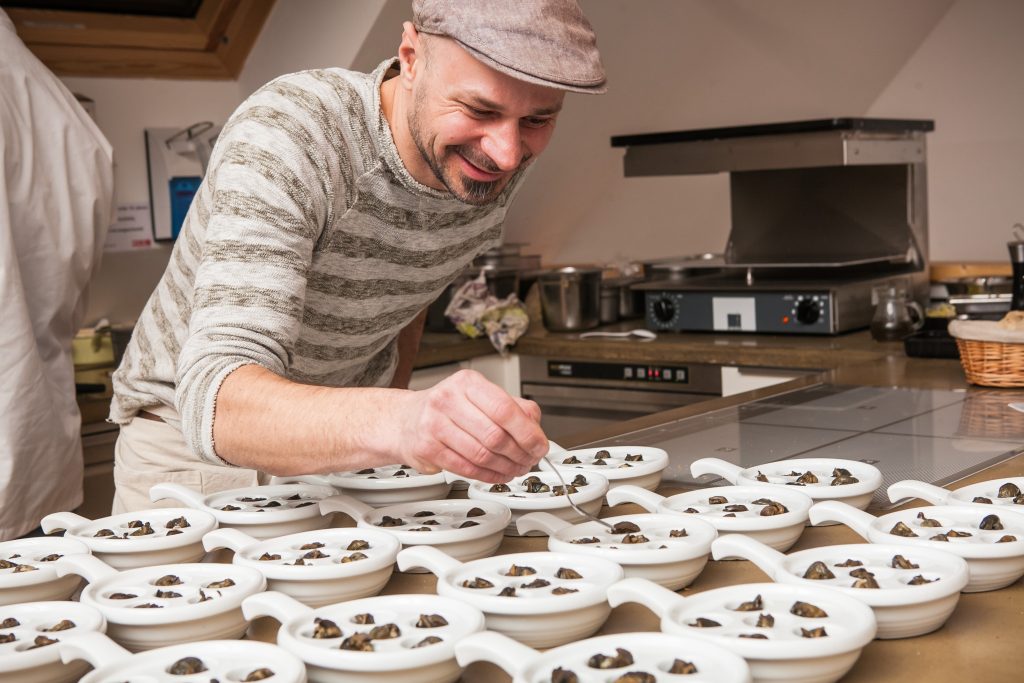 At agricultural and business events you are a renowned speaker. Your favorite topic – besides the Wiener Schnecken – is new and sustainable agriculture. Is this what your “Future Farm” is about?

As a city farmer, I have created – with like-minded farmers, scientists and urban planners – a great vision of an “edible city” and a think tank including experts from the Vienna University of Natural Resources and Life Sciences, the Technical University of Vienna, the city administration, the Vertical Farm Institute and the Chamber of Agriculture. We aim at a future-oriented urban agriculture. A self-sufficient urban food production is possible and we intend to foster this development. Vienna was a pioneer in social housing, now it is to become an early mover also in agriculture.

Your know-how and experience is in great demand, also abroad. Therefore you intend to expand into Central and Eastern Europe. What should we expect?

I have recently joined the Senate of Economy as a Senator and developed the concept “Escargot Danubis” for the East of Serbia. I hope that this will attract joint venture partners. “Escargot Danubis” should offer farmers an alternative to extend both their product range and income. In the past, snails were traded across the entire Danube basin. Hence, we are picking up an old tradition there as well.