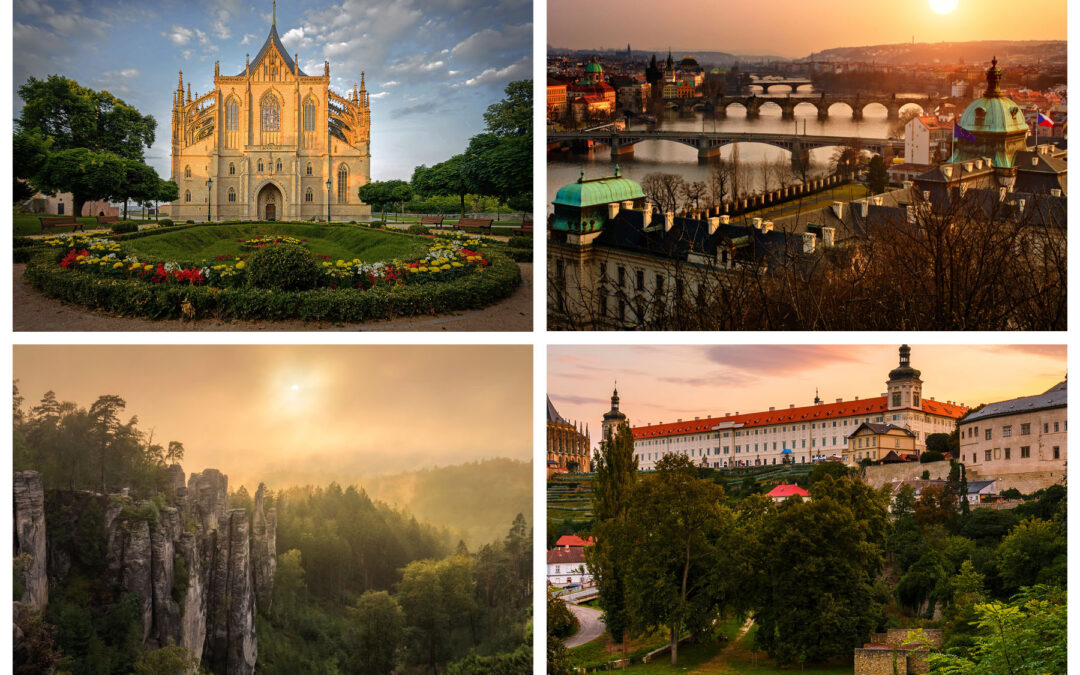 By Tereza Kaiseršotová, Raiffeisen Bank in the Czech Republic |

Although the Czech Republic is not one of the biggest countries on the European continent, it is rich in historical and natural beauty. This relatively small country in the heart of Europe has something to offer for culture and history lovers as well as for nature lovers.

The Czech Republic and UNESCO

The Czech Republic joined UNESCO on 22 February 1993 and has been actively involved in the institution ever since. Currently, the Czech Republic has 15 cultural monuments and one natural monument (the ancient beech forests and primeval beech forests of the Carpathians) on the World Heritage List. According to planetware.com, the historical centre of Prague is the most popular place for tourists in the Czech Republic.  The most visited sights in Prague are Prague Castle, Charles Bridge and St Vitus Cathedral.

Prague
A lesser known but equally beautiful town is Kutná Hora. This small town, about 80 km from Prague, has been on the UNESCO list since 1995. The history of this town dates back to the 13th century and is connected with the tradition of silver mining. The dominant feature of this magical place is the late Gothic St. Barbara’s Church. Nearby are other buildings such as the Corpus Christi Chapel with ossuary or the Jesuit College. The Jesuit College, housed in the Central Bohemian Region Gallery, focuses its collection and exhibition programme on 20th and 21st century art. 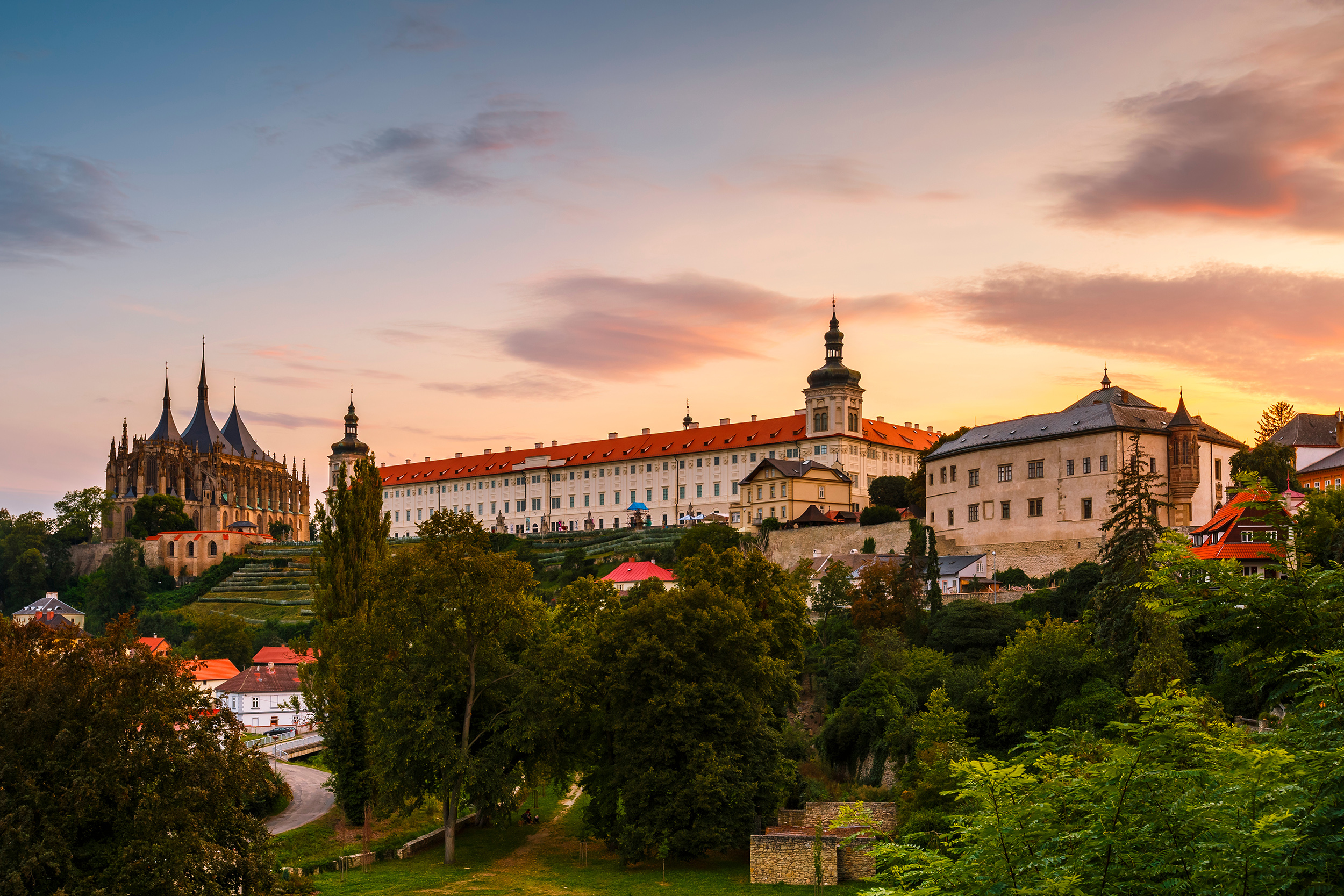 The beauty of Czech nature

The Czech Republic is also rich in numerous natural attractions. The Bohemian Paradise, for example, is very popular with tourists. This beautiful region on the middle reaches of the Jizera River in eastern Bohemia attracts visitors from all over the world with its charming rock towns, romantic valleys and castles. The geopark includes, among others, the Prachovské skály (Prachov Rocks) near Jičín, the rock town of Hruboskalské and the ruins of Trosky Castle. You can also visit Kost Castle with the romantic Plakánek Valley. Other very popular places in the Czech Republic include the Czech Switzerland, which was first visited by excursionists in the 18th century. There you can visit the famous Pravčická Gate with the Falcon’s Nest. You can also take a ferry ride through the gorges of the Kamenice River. 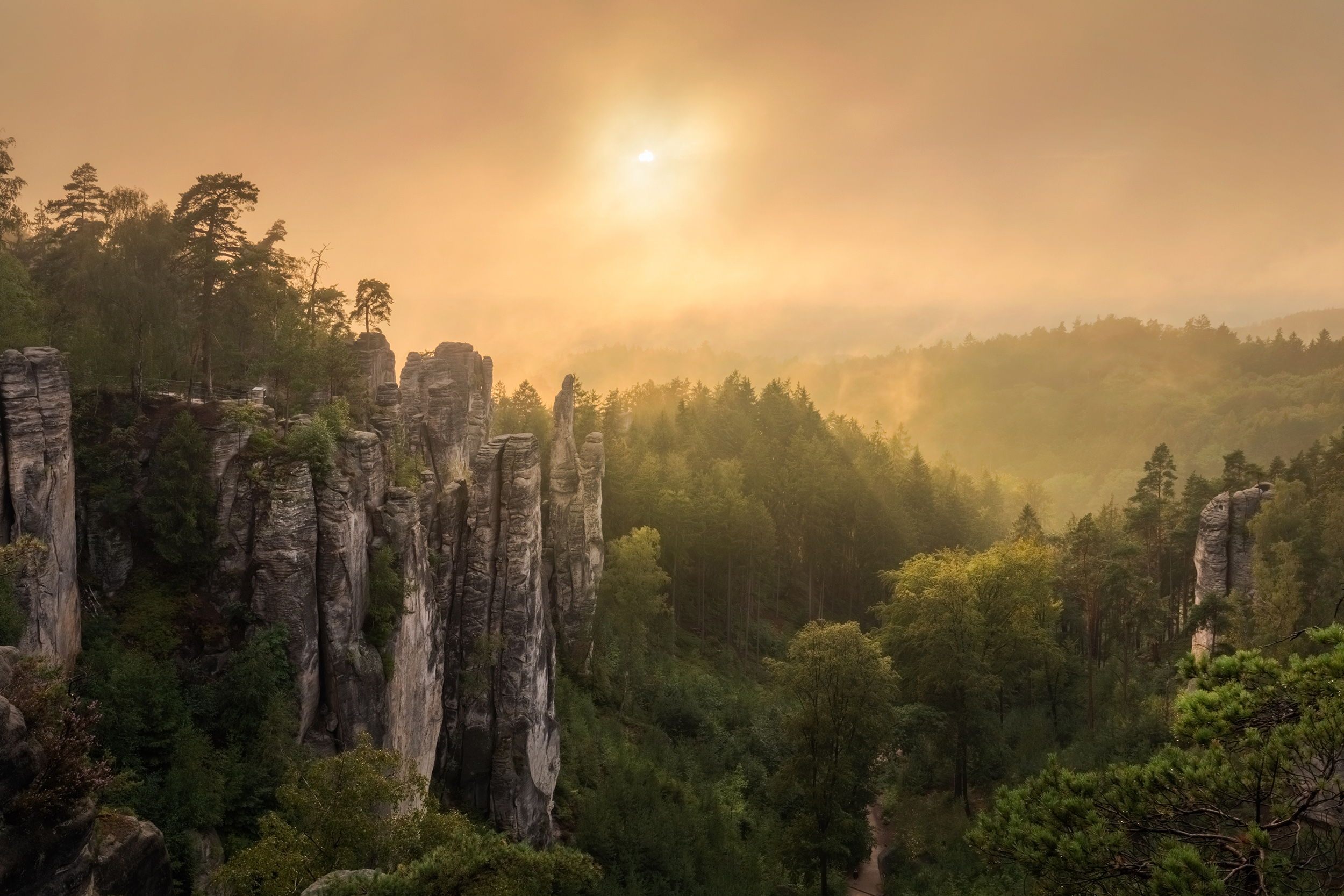 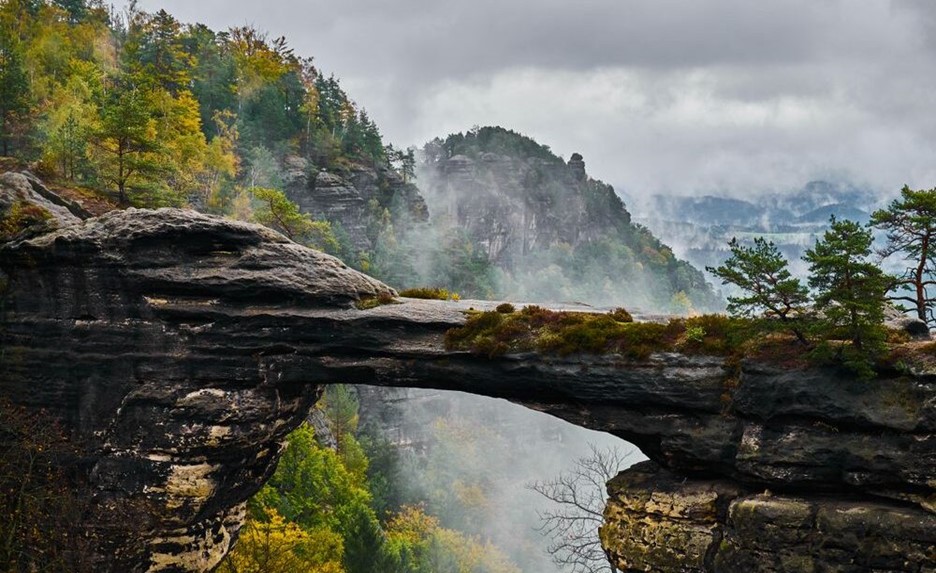 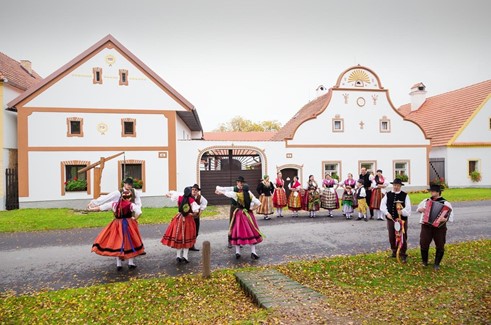 Holašovice village
The traditional regions naturally include the Moravian regions. The Slovak verbuňk, for example, originates from this part of the Czech Republic. This men’s dance has been a UNESCO World Heritage Site since 2005 and is part of the so-called intangible cultural heritage. The intangible cultural heritage also includes the carnival parades and masks in the Alinecké region, falconry, the ride of the kings in the southeast of the Czech Republic and the art of blue printing. 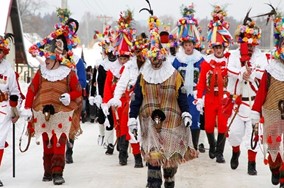 The carnival processions and masks 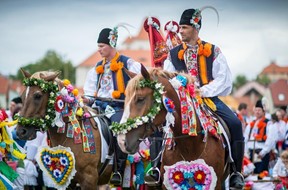 The ride of the kings
In other words, the Czech Republic is the heart of Europe, not only because of its location, but also because of the history and culture it has preserved on its territory for centuries.
Sources:

Do you also have a travel tip, a recipe recommendation, useful business customs, interesting traditions or a story about CEE that you would like to share?

Getting started with the Hungarian business culture