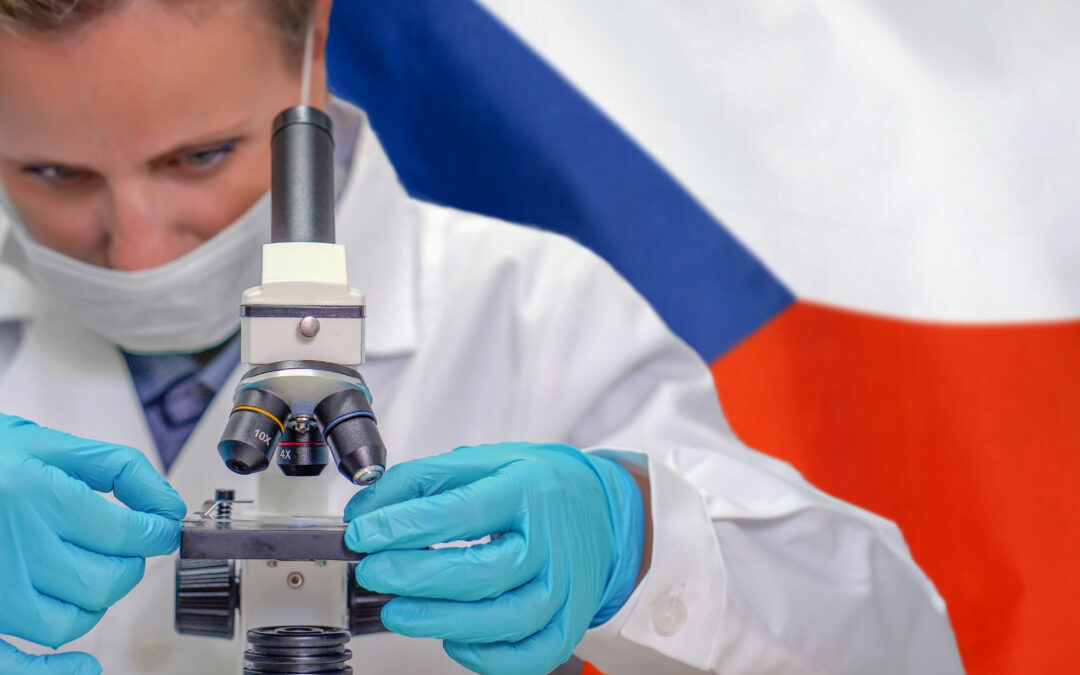 The history of the development of medical science in Central Europe is very rich. At the time of the emergence of modern medicine, the Czech lands were part of the Danube system, the Austrian Empire and later the Austro-Hungarian Empire, and not only formed an important industrial centre, but also produced many personalities who brought many discoveries to science and medicine or founded entire scientific disciplines. Let us remember some of them.

The gift of sight

Actually, Otto Wichterle, who was born in Prostějov, initially neither studied nor practised medicine – he was a chemist. In 1952, he was travelling on a train when a random passenger brought up the subject of prosthetic eyes during a conversation. Wichterle was fascinated and decided to combine this with his research. He found a solution in a so-called HEMA gel (polyhydroxyethyl methacrylate), which absorbed about 40 per cent water, was transparent and at the same time had excellent mechanical properties and was the basis for the first soft contact lenses. He even developed a way to make these lenses at home using a toy kit from Czechoslovakia called Mercury. When industrial-scale production had successfully started, Wichterle managed to negotiate licensing terms for the production of “his” lenses abroad – making the invention available to hundreds of millions of people around the world. Professor Wichterle’s legacy lives on today, not only in contact lenses, but also in the prize named after him for young, promising scientists under 35. 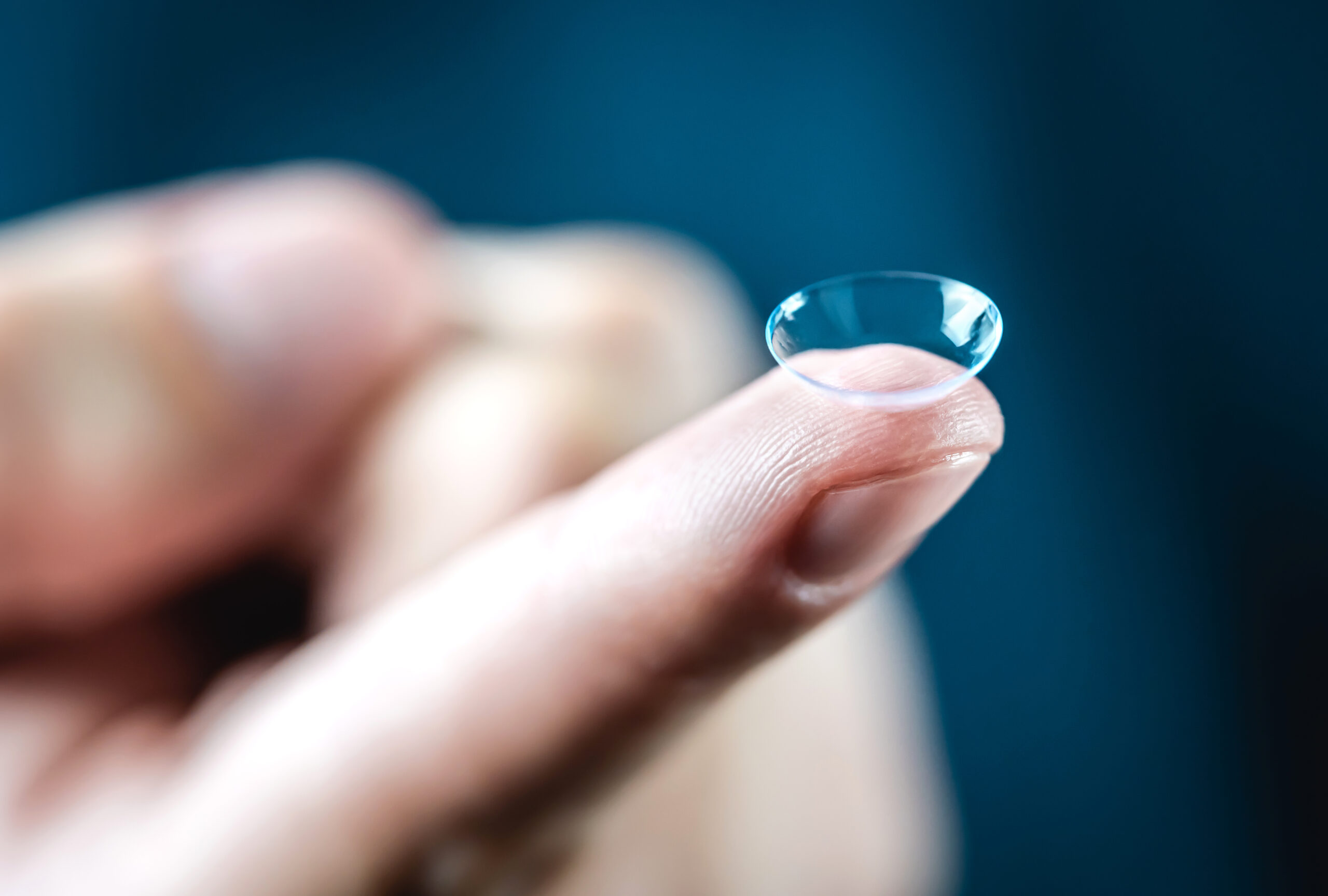 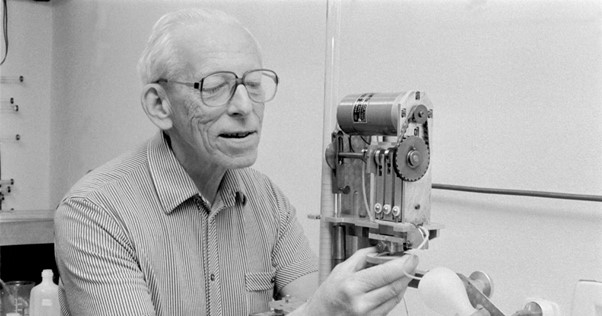 He cross-bred peas and discovered heredity

Johann Gregor Mendel (1822-1884) was the discoverer of the fundamental laws of heredity. He worked as a monk and later abbot of the Augustinian monastery in Old Brno, where from 1856 to 1863 he worked on crossing peas and tracing the offspring. Based on his experiments, he subsequently formulated three rules that later became known as Mendel’s laws of heredity. 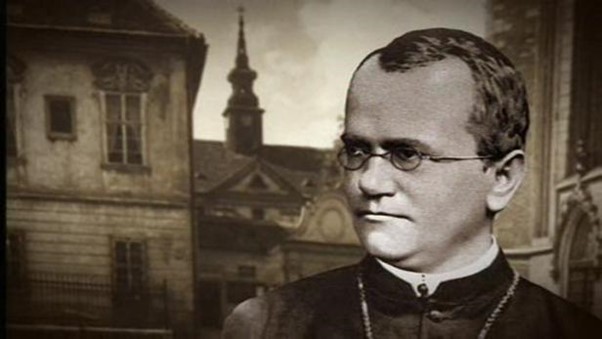 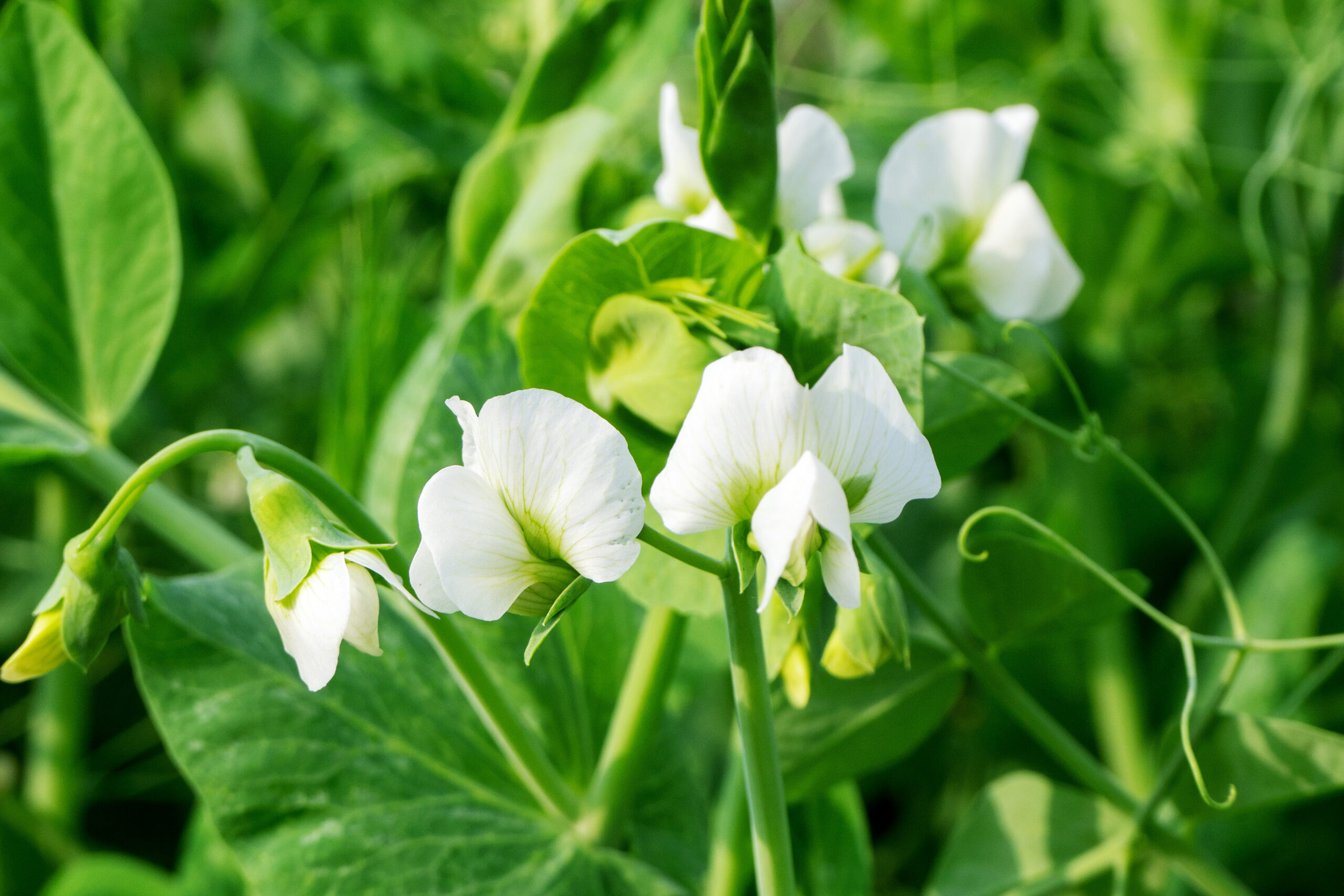 The accidental discovery of blood groups

Jan Jánský was a Czech serologist, neurologist and psychiatrist. As a psychiatrist, he was concerned with the connection between blood clotting and mental disorders from the beginning of his medical career. After several years of research, he came to the conclusion that there was no such connection. Based on these findings, he wrote a scientific paper and presented his conclusions in November 1906. Using a sample of 3,160 “insane” people, he showed that human blood, whether from healthy or insane people, can be divided into four basic groups according to certain differences in the properties of the blood cells. More or less as a by-product of his research, he described the four basic blood groups (he did not label them A, B, AB and 0 as today, but gave them the Roman numerals I, II, III and IV). In his honour, the Prof. Jan Janský Medal is awarded to voluntary blood donors in the Czech Republic and Slovakia. 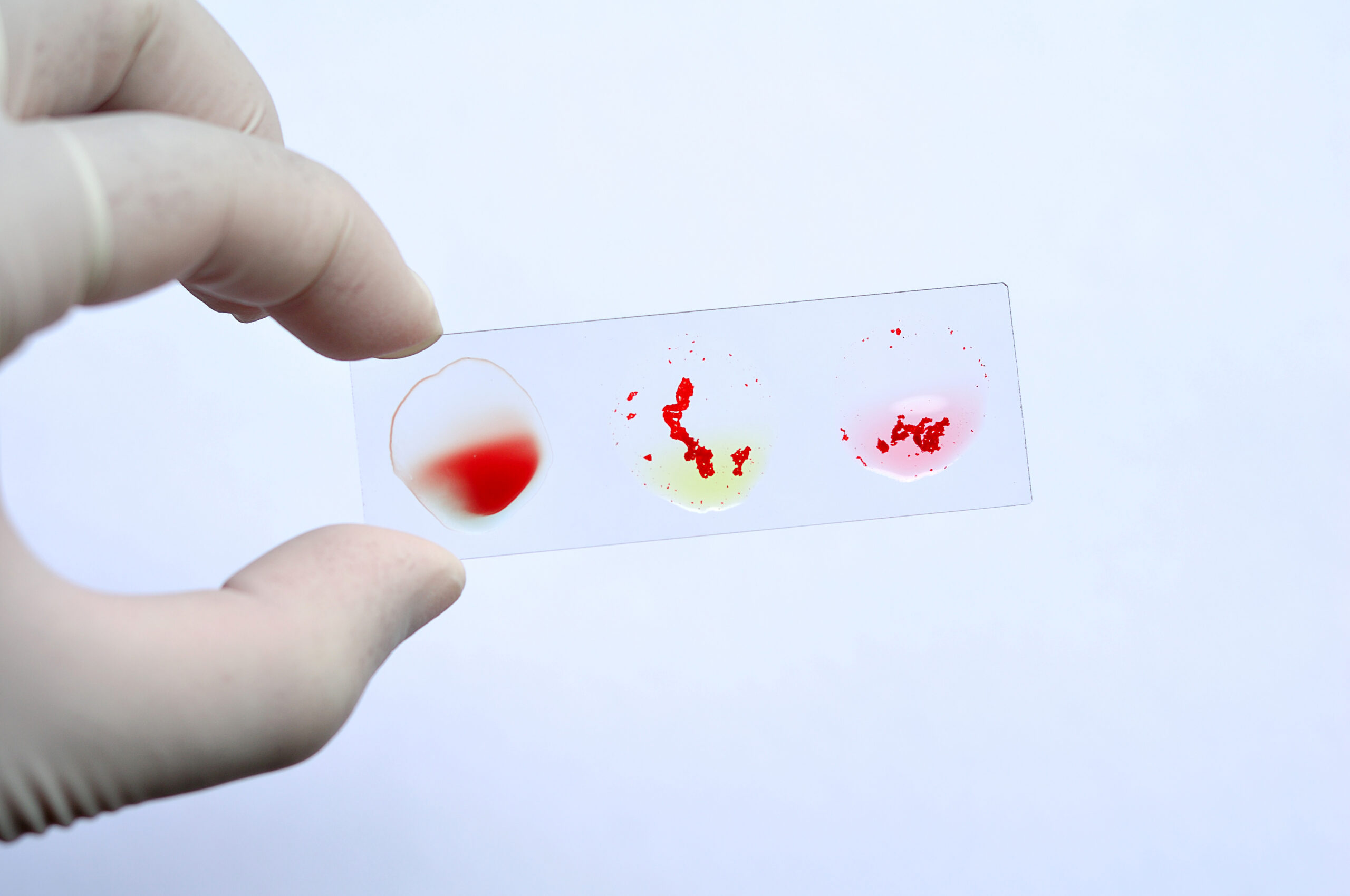 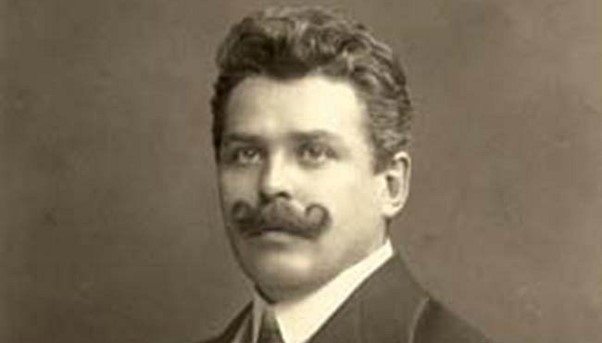 Jan Evangelista Purkyně (1787-1869) was a Czech physiologist and histologist who studied brain tissue. Purkyně’s cerebellar cells are named after him and he was the first to call the living matter of animal germ cells “protoplasm”. The University of Brno was also named after Purkyně in 1960-1990. 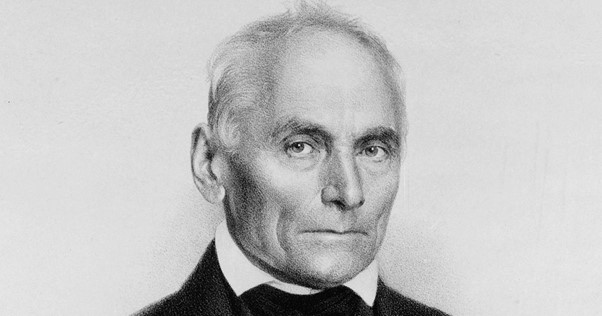 A cure for HIV

Professor Antonín Holý was one of the most important Czech scientists of the last decades. A world-class chemist, he managed to bring the results of basic research into practical implementation. He was behind the discovery of a number of substances that now help to cure millions of people around the world.

For example, Professor Holý was behind one of the most effective drugs against AIDS. The antiviral drug Viread is produced under license from his original discoveries, as is another effective drug that works against shingles virus, smallpox virus and viral ocular mucositis. Another product successfully combats viral hepatitis B. The result of Holý’s research is also the original Czech remedy for cold sores. 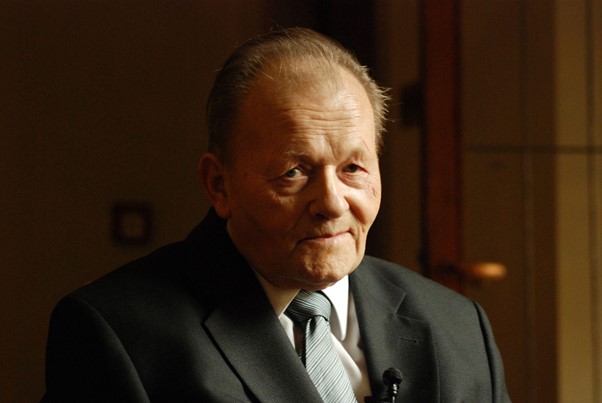 Polarography is a method that uses mercury drop electrodes. It can be used to detect the composition of even the weakest solutions. The discoverer of this important analytical method was Jaroslav Heyrovský, who in 1959 became the first Czech to receive the Nobel Prize in Chemistry for his discovery, which had a major impact on the development of electroanalytical chemistry in the twentieth century – he was nominated for the prize a total of eighteen times. Hejrowski was a passionate scientist whose work was so respected and appreciated that he was tolerated by all regimes. He began his career during the First Republic, but was allowed to continue research in his laboratory during the Nazi occupation. His seminal work was written in the middle of the last century, but is still used today. Computer polarographs should not be missing from any chemistry laboratory, but are also used in biology, pharmacy and biochemistry. They help doctors to monitor certain diseases such as cancer, to examine DNA or proteins or to monitor substances in the environment. In medicine, they are considered standard and have saved millions of lives. Polarography is also important in many other areas of human activity, such as continuously measuring the oxygen content of the atmosphere, measuring the sulphur dioxide content of flue gases or detecting toxic metals in water. 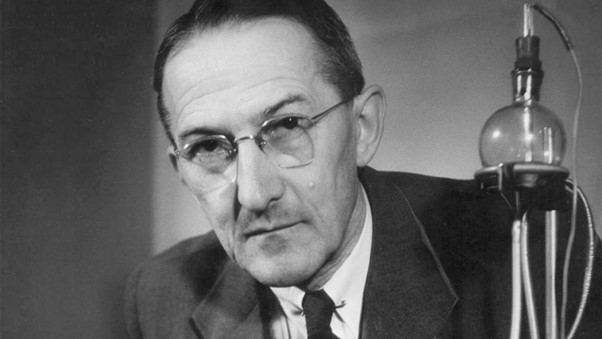 Get to know hidden UNESCO gems in the Czech Republic

From the Balkans with love

Lake Shkodër – A sanctuary for travelers

Cycling through CEE – Part 3: From Vienna to Tirana

7 facts about the Austrian National Library