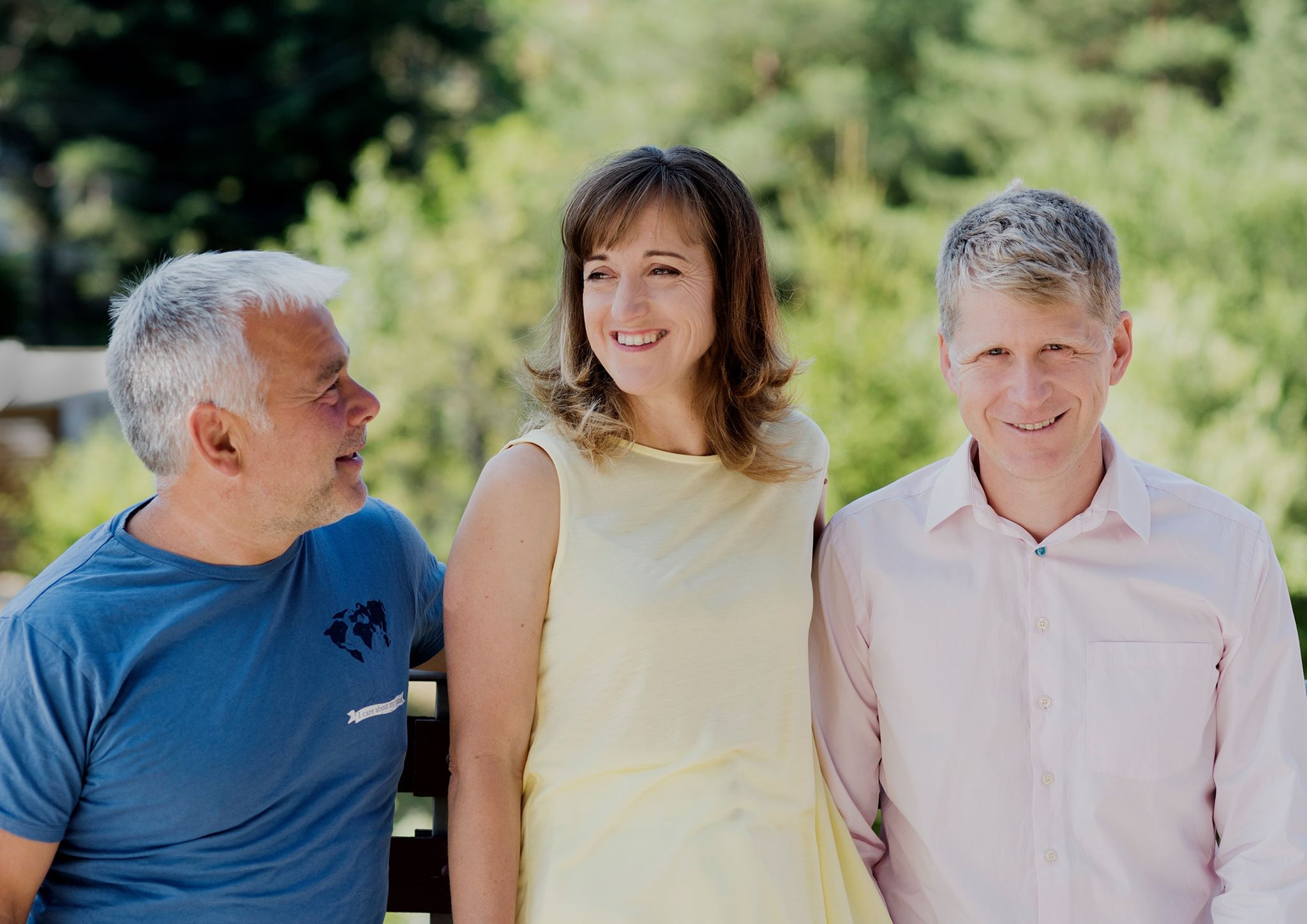 Well-being. Improving the health of all is one of the main goals of the United Nations for the next 10 years. The organization’s current set of sustainable development goals include ensuring a healthy life and the promotion of well-being for everyone. 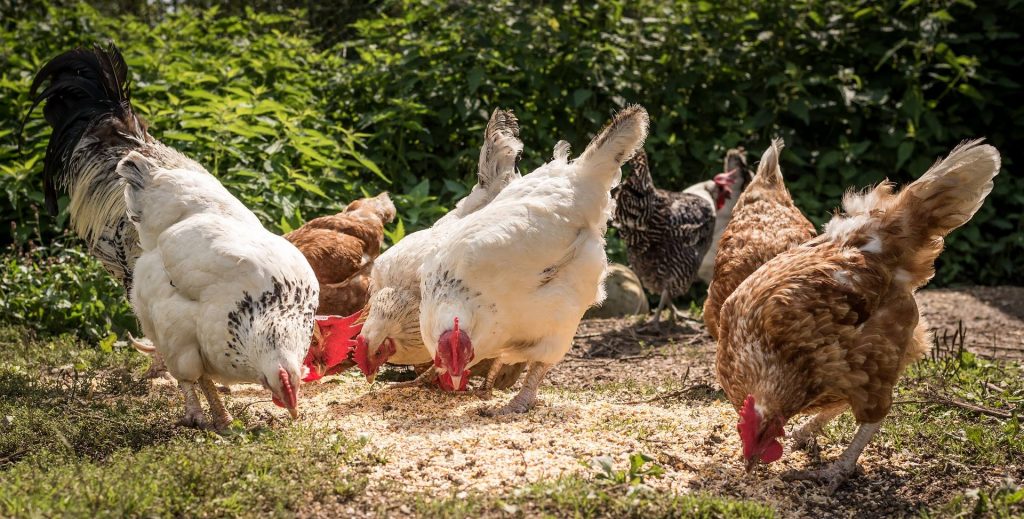 And as we all know, food is one of the most important factors that affects both our physical and mental health. There is a growing market for healthy food, and Bulgaria is well placed to take advantage.

“We started by producing an organic yogurt, without any business idea – we just wanted to provide our families with real, nutritious food,” say Metodi Metodiev, Magdalena Maleeva and Liubomir Nokov, founders of Harmonica – one of the most prominent organic brands on the Bulgarian market. “At that time, the stores were full of mostly cheap imitations of food, at the expense of quality products, the environment and our health.” 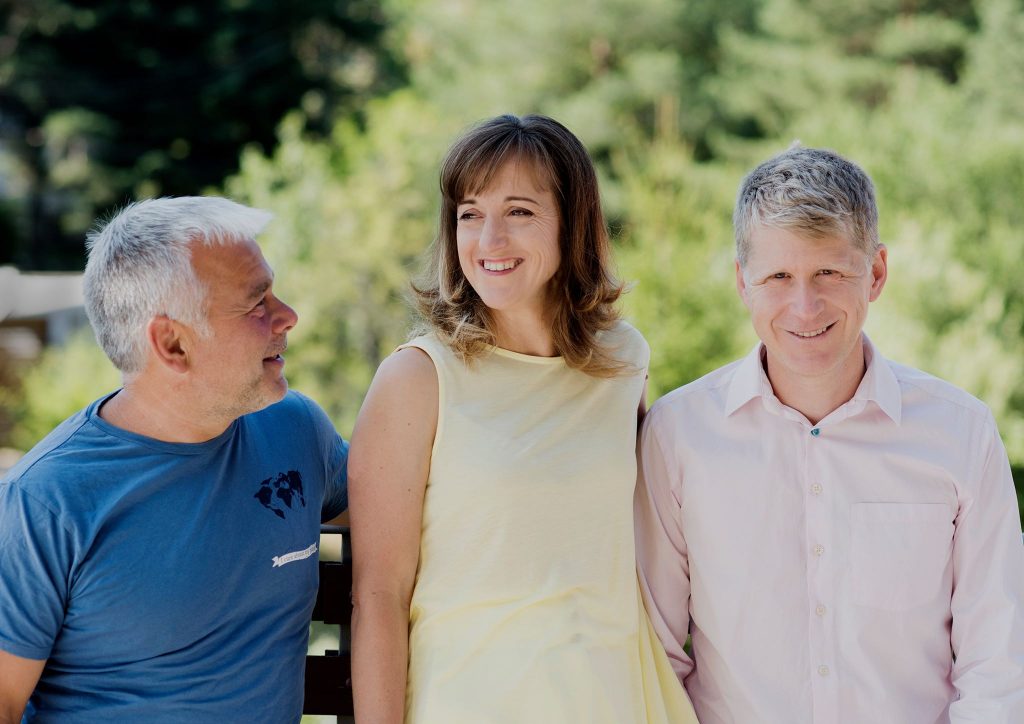 Since it started producing yogurt in 2006, the company has developed a wide range of organic dairy products, different kinds of wafers, tahini and nut butters, as well as jams, cordials, vinegar, honey, and much more.

“At Harmonica, we have always strived to be part of those who care about health, soil, water, air, climate and pure nature. Bulgaria can be an incredible example of how food is produced with care for biodiversity, soil and water. That is why we work openly with farmers, processors and partners who share our values,” add the founders of Harmonica.

There are more and more of such partners country.

Over the past 10 years the number of producers of organic products increased from 311 in 2008 to 6,660 at the end of 2018. According to the Bulgarian Ministry of Agriculture, the amount of organically fertilized land has increased sixfold in the last seven years. The cultivation of ​​fresh organic vegetables such as artichokes, onions, carrots, lettuce, cauliflower and broccoli, watermelons, melons, strawberries and mushrooms is constantly growing (with the highest growth – 50 percent – registered in 2016). Organically grown non-traditional crops, such as artichokes and kiwis (6.68 ha), albeit in small areas, are an indicator of the efforts of organic producers to meet market demand and to diversify supply. 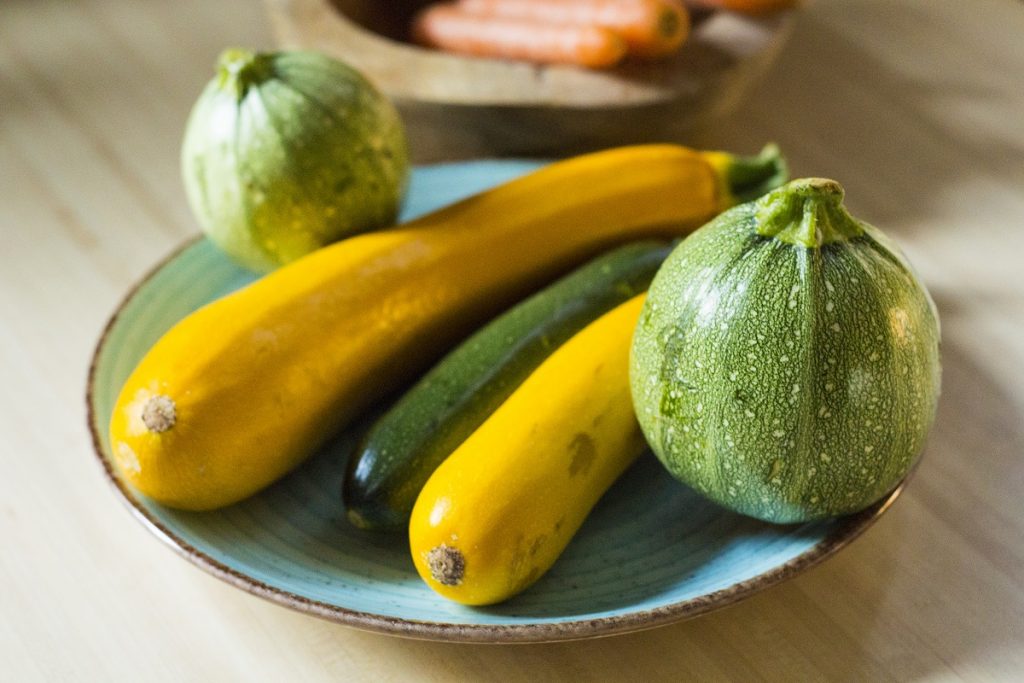 For example, the exceptional quality of local wines, which we told you about in one of our previous articles, is leading to a growing interest in the production of organic wine.

Today, there are more than 10 organic wine producers. They follow the rules for crop cultivation regulated by the EU, which bans the use of fertilizers, herbicides, pesticides, fungicides and more else when growing grapes. They have also spotted a prosperous market niche.

Areas of forage crops from arable land are also growing – as a result of the increased interest of companies in organic livestock production.

Aside from the facts and numbers, organic farming is a philosophy and a cause for many farmers. For them sustainable farming will lead to maintaining better health for the end consumer. Organic farming will also improve soil fertility, preserve natural resources – water, soil and air, and last but not least, help biodiversity and protect the bees that suffer tremendously from the wide use of harsh pesticides. 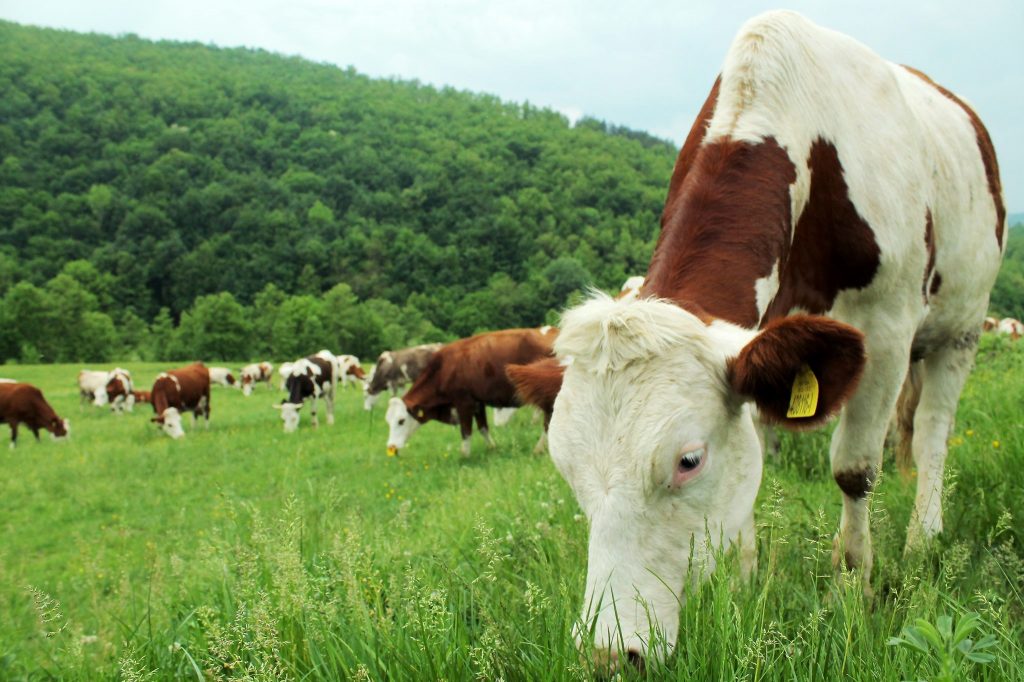 “We have experienced that agriculture and food production are at the epicenter of major environmental problems, such as loss of biodiversity, climate change and pollution. We have learned that many solutions exist, and that it is a question of daily choice. Organic farming offers a choice based on the hope of a better future instead of our fears,” says Harmonica’s management.

Bulgaria is well-known for its biodiversity and rich soil, so the country has all the natural preconditions for turning local organic farming into a thriving business model. Many companies, not only Harmonica, have already paved their way to the grocery shelves in the biggest supermarkets in the country. And this trend could change the model from just resolving a particular problem (such as providing one’s family with better food) to a successful business model and eventually to making a nationwide – and even global – change.