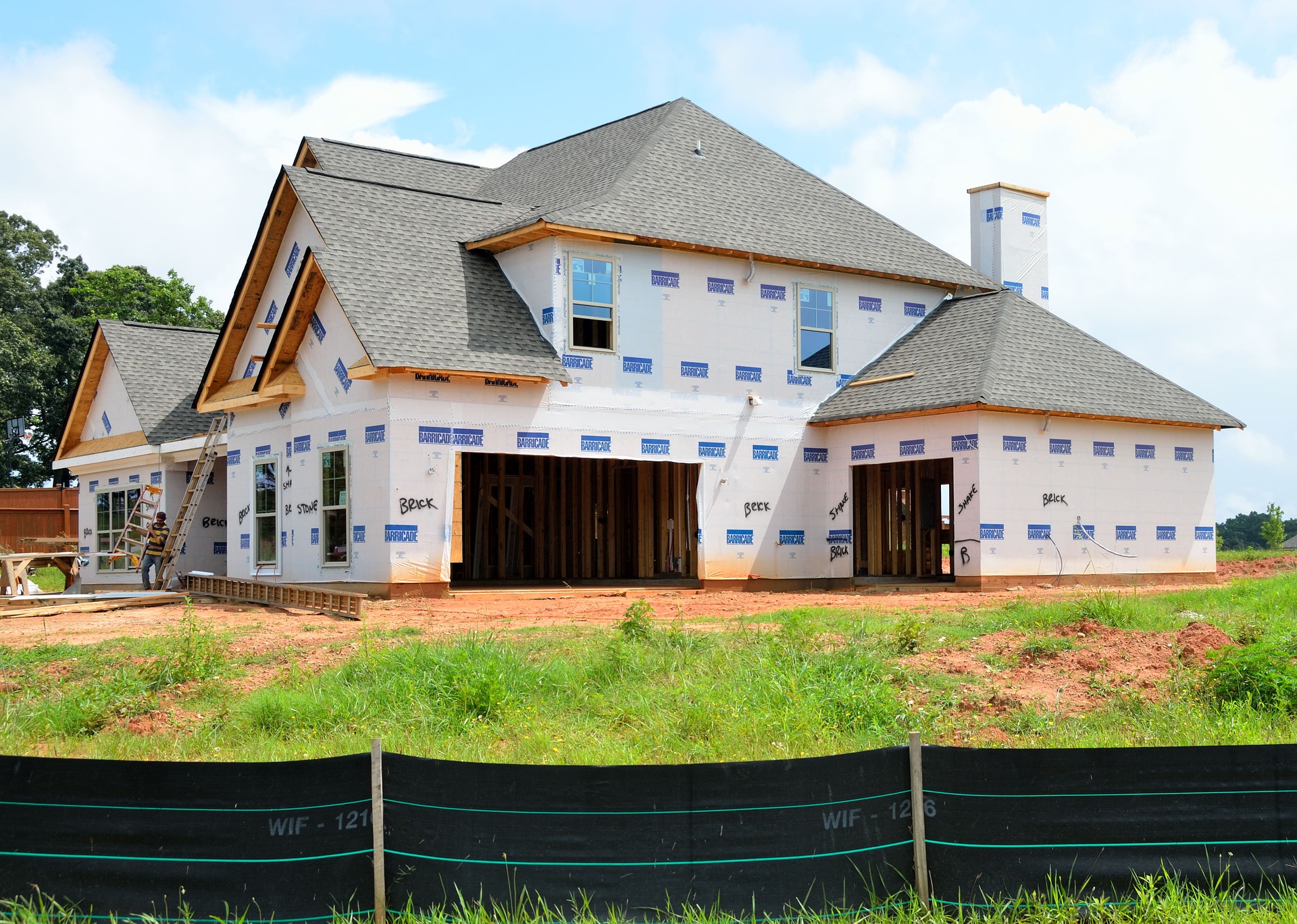 Financial markets had for a long time prepared themselves for an initial interest rate hike by the European Central Bank (ECB) in 2019, but developments in the first half of the year were almost diametrically opposed – with corresponding bullish implications for the local real estate market. The financing environment should continue to support the market for longer than initially expected.

Accordingly, we revised our real estate forecasts upwards at the beginning of the year. We now expect price growth in the range of 4.3-5.3 percent for 2019 and are probably positioned rather conservatively here as well. Looking further ahead, there is little doubt that the market will continue to move into the 12th year of the price upturn in 2020, even though fundamental conditions point at the very least to a weakening of price dynamics, and risks are gaining in importance. 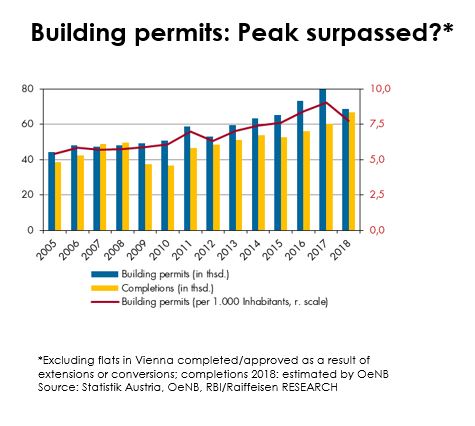 In the short term, the still existing supply gap should continue to support price growth, although the uninterrupted high level of construction activity and the declining demographic trend suggest that this factor will become less important in the future. We are also observing similar trends on the Vienna property market, although the reduction of the previously built up supply deficit here should take a little longer.

By contrast, building permits declined again after a record year in 2017, which makes it unlikely that at least a further noticeable increase in residential completions will take place in the current year. Structurally speaking, we believe there is a risk that parts of residential construction will not meet demand (high-end supply vs. low-end demand). Even the new skyline of high-rise residential buildings in Vienna – as cosmopolitan as it will make the city appear in the future – is aimed more at affluent groups of buyers and will not be a solution to the capital’s housing problems.

In the long term, various risk factors should not be ignored. In view of high valuation levels, parts of the population are reaching their affordability limits. Participating in the real estate market is often only possible through taking high debt loads. This is accompanied by an increased risk with regard to a relaxation of lending conditions. In this late phase of the real estate cycle in particular, supervisory authorities (and obviously also commercial banks, which take the risks on their balance sheets) need to be all the more vigilant.

Also, the demographic picture is not only rosy. Current population forecasts in almost all federal states point to a long-term population increase. However, the proportion of potential buyers is decreasing due to the (over-) aging of the population. This at least suggests a shift in demand into residential niche segments such as age-appropriate housing. 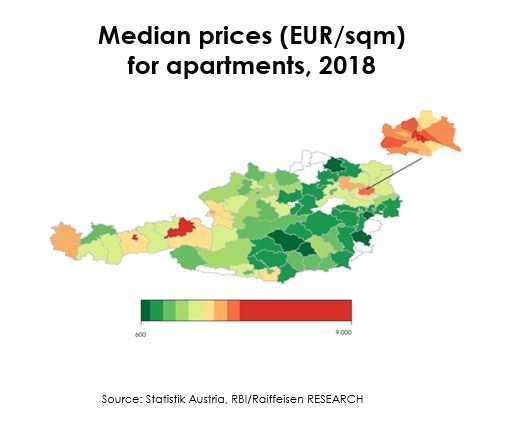 Meanwhile, we believe that the hotly debated amendment to the Vienna Building Code (Wiener Bauordnung) will have a slightly negative effect on supply in the medium term and that there is a possibility that parts of the construction activity will shift to the surrounding areas of Vienna. This makes our view of the politically emotionally heated debate in Germany all the more negative. Under the frequent reference to the “role model Vienna”, the upcoming and already carried out regulatory attempts – most recently starting from the capital Berlin – are likely to be crowned with little success.

And yet, in view of a lack of attractive investment opportunities in financial markets, real estate – whether in direct or indirect form – is likely to remain a core investment in asset allocations of many private and institutional investors. Although history proves that every cycle ends once, we still consider the risk of a sharp correction on the Austrian residential real estate market – as things stand today – to be limited, at least over the next one to two years, so that chances continue to outweigh the risks.