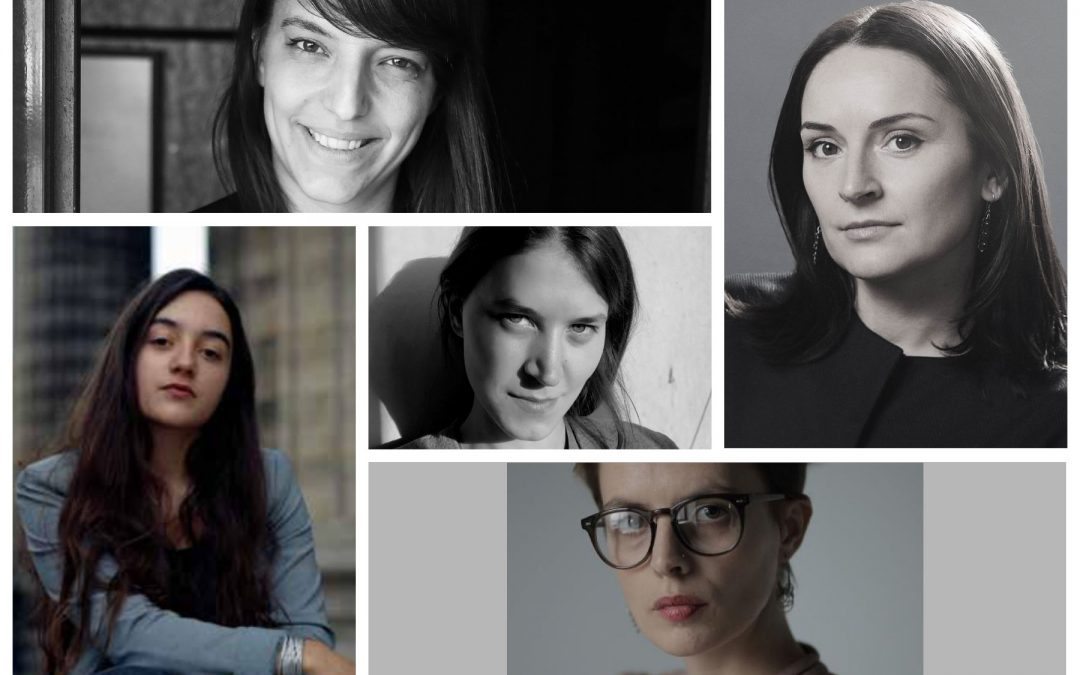 By Vjosa Berisha, director of the PriFilm Fest |

A new wave is coming, and it belongs to young female directors from Kosovo.

The Kosovo film industry has been on the rise in the last decade. But especially in the last few years, it has been the new European cinema kid on the block.

Today, we look at five very successful female directors from Kosovo, who were also featured in the program of PriFest – the Prishitina film festival. 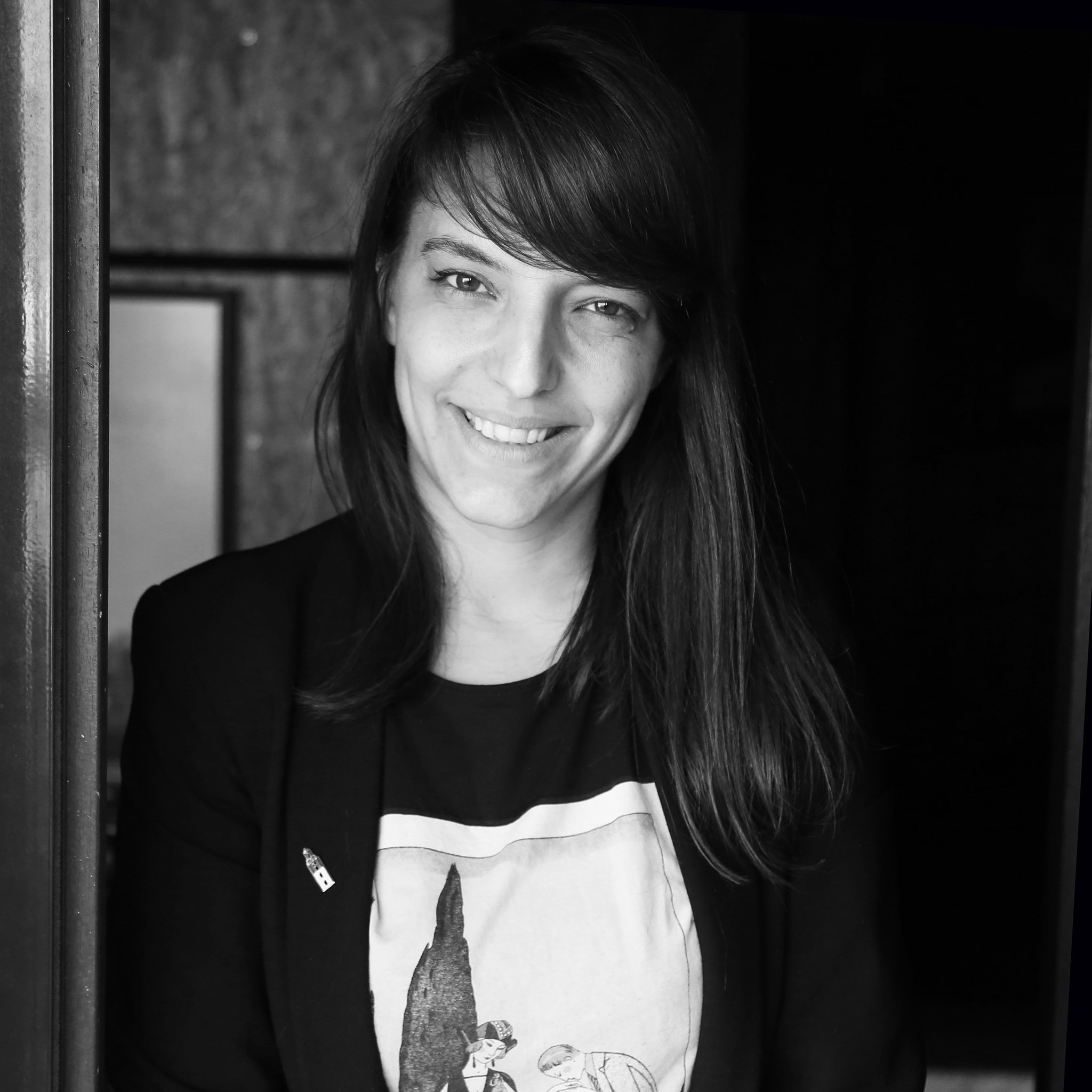 Blerta Basholli’s film ‘Hive’ won three main awards at the Sundance Film Festival and is the current Kosovan candidate for the Oscars. ‘Hive’ is about Fahrije, whose husband has been missing since the war in Kosovo. She sets up her own small business to provide for her kids, but as she fights against a patriarchal society that does not support her, she faces a crucial decision. (Source: IMDB) 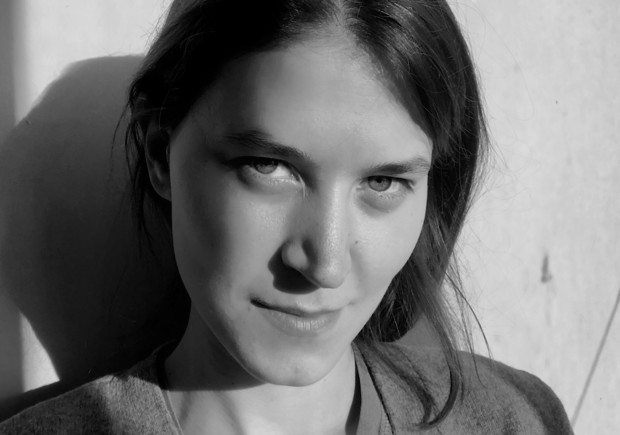 Norika Sefa’s ‘Looking for Venera’ won the Special Jury Prize at the Rotterdam Film Festival. In the film, the quiet, taciturn teenager Venera lives in a small town in Kosovo. At home, where three generations are crawling together in a small house, she has hardly any privacy. (Source: IMDB) 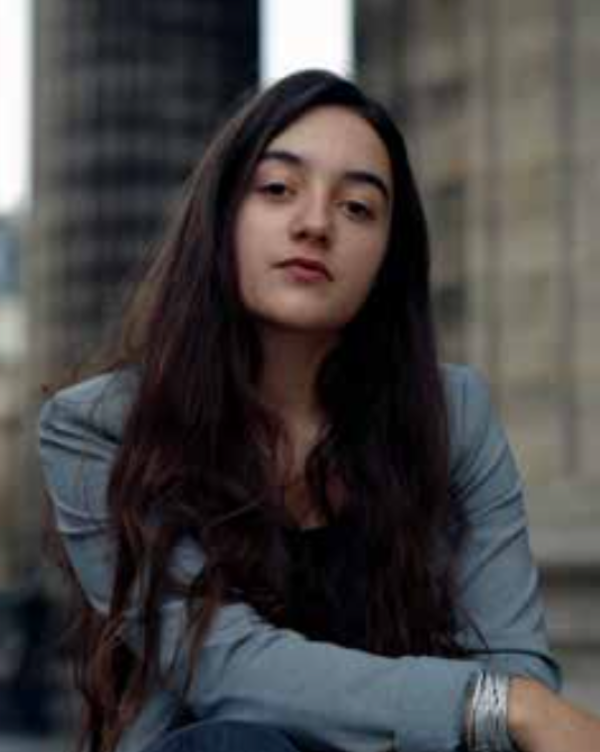 Luana Bajrami’s film ‘The hill where lionesses roar’, in which three young and free-spirited women decide to escape their daily lives and form a gang, premiered at the Cannes Film Festival. (Source: IMDB) 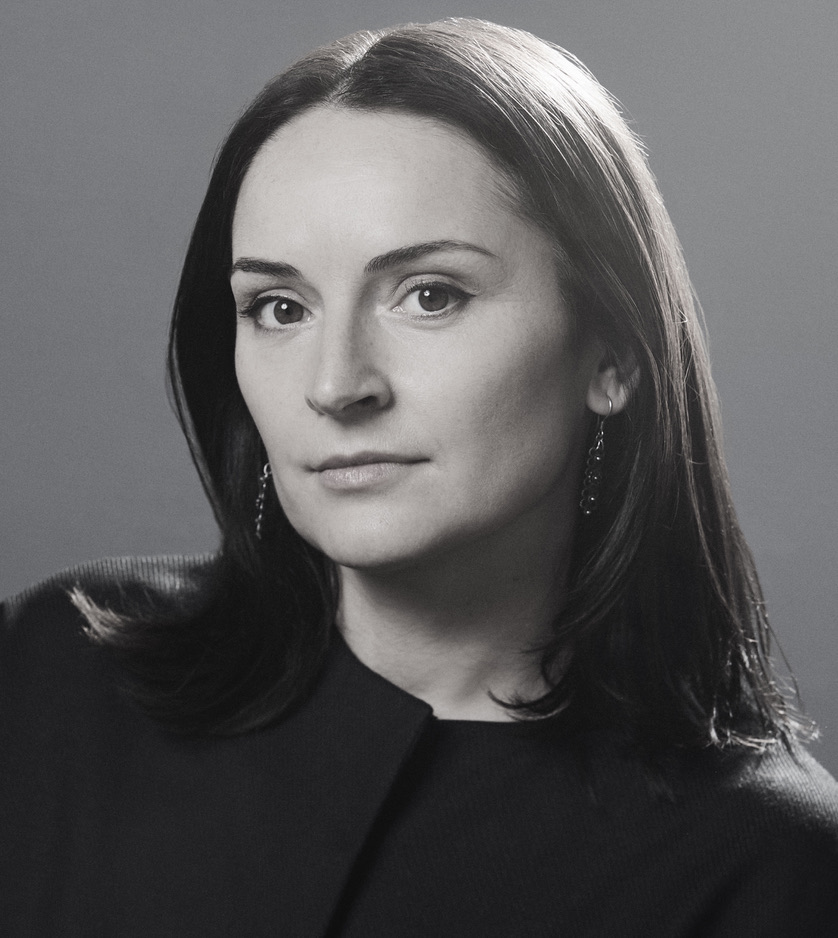 Antoneta Kastrati’s ‘Zana’, that had its world premiere at the Toronto Film Festival, is about a Kosovar woman who is haunted by her long suppressed past. She is pressured by her family to seek treatment from mystical healers for her infertility and struggles to reconcile the expectations of motherhood with a legacy of wartime brutality. (Source: IMDB) 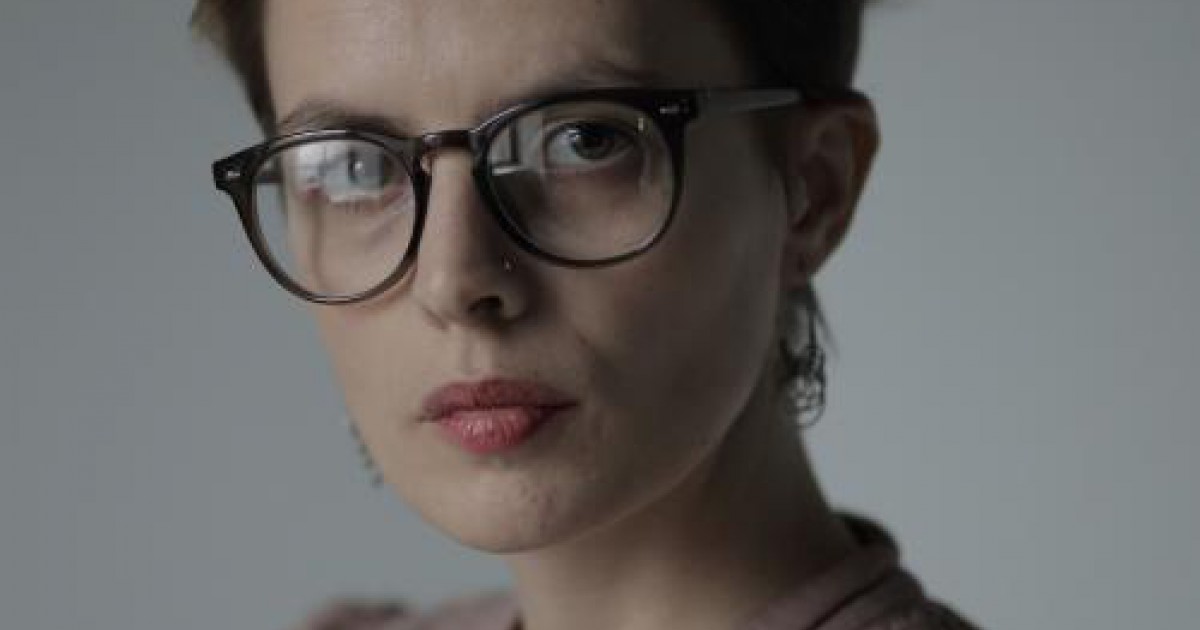 Kaltrina Krasniqi’s film ‘Vera dreams of the sea’ recently had its world premiere at the Venice Film Festival. The movie is about Vera, a middle-aged sign language interpreter, who finds her life disrupted by her husband’s suicide. She must face the raw reality of going against the deep-rooted gender issues of our times. (Source: IMDB)

The international success has been a result of a complex undertaking and the passionate hard work of many Kosovan filmmakers, supporters, and film festivals. And PriFest proudly takes part in the development of the young Kosovan film industry. All of today’s successful films have been previously (in the development phase) part of different programs in the industry section of PriFest called PriForum – Prishtina Film Forum.

And the last edition of the PriFest Focus Program put the spotlight on young Kosovan women filmmakers.

Branded in French “La Vague de la Femme Kosovare”, the program featured the above mentioned five young Kosovan female directors, who all made Kosovo proud with their debut feature films in the recent period.

Several discussions, round tables, interviews, and film screenings took place during the festival to discuss the success of these films, which are attending A-list festivals and winning awards. The interest of the audience to see these films was very high, especially among the youth. And this is no surprise, since Kosovo has the youngest population in Europe.

Looks like Kosovo’s youth (and especially young girls) has a bright future in the film industry, looking up to their role models: La Vague de la Femme Kosovare. But it has been, and it will continue to be difficult for them without the support of many important institutions, like Raiffeisen Bank Kosovo. 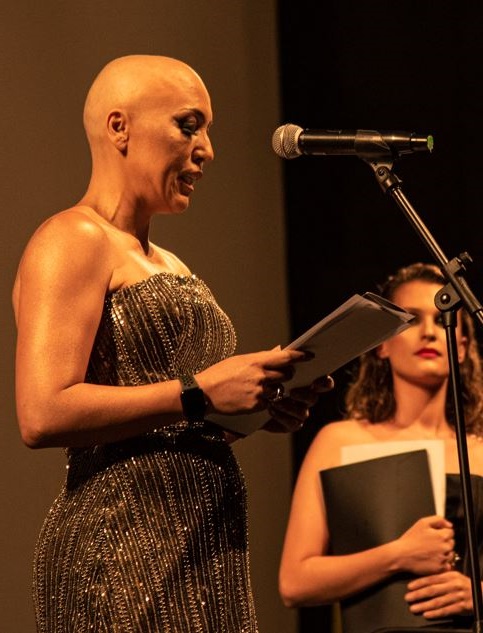 is director of the PriFilm Fest.

Hungary and the Olympics

How to bake the typical Austrian classic: Apple Strudel