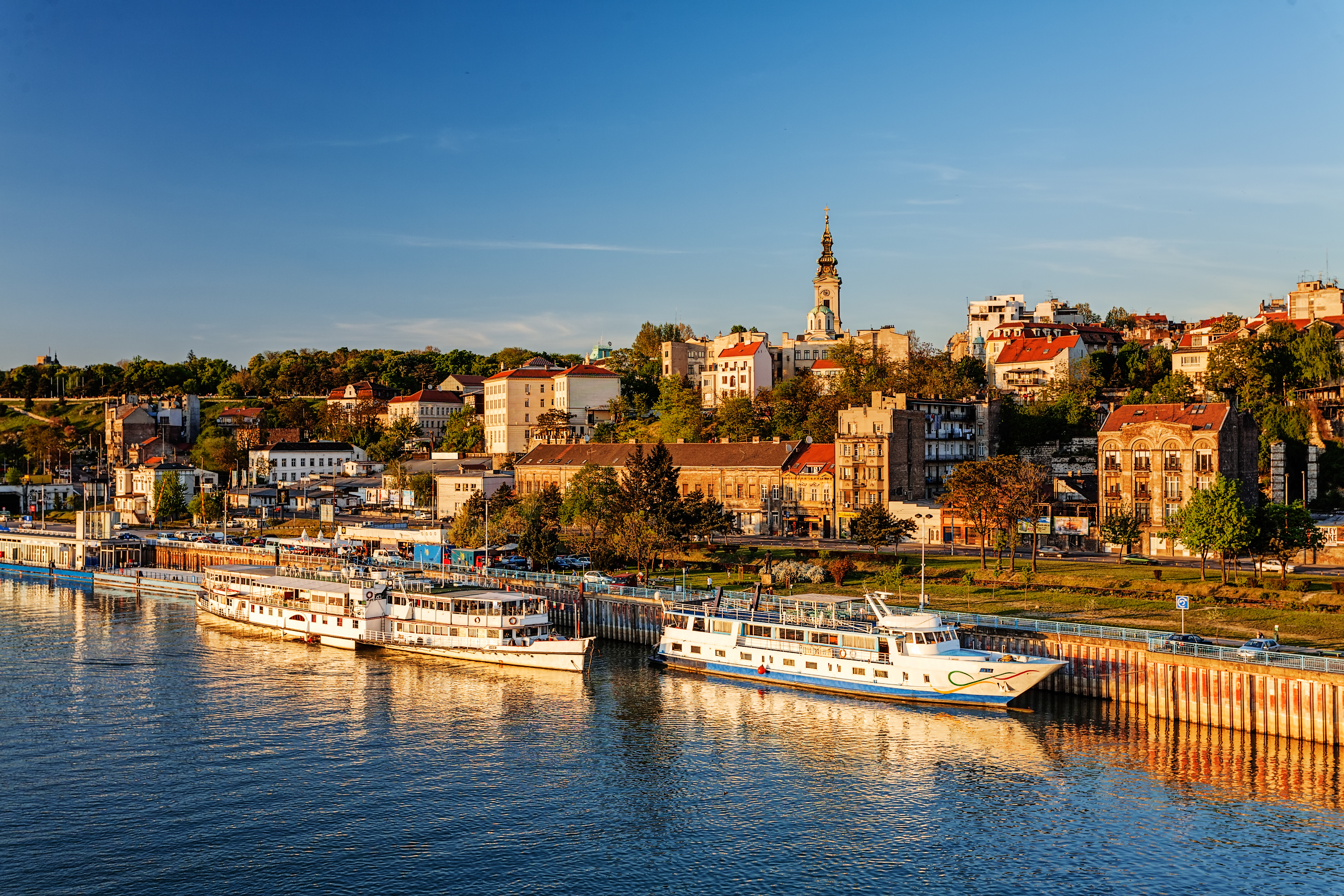 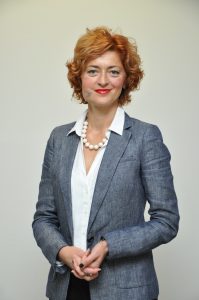 Despite an economic slowdown in the euro area, the Serbian economy delivered its highest growth rate in a decade in 2018. The strong GDP growth rate of 4.3 percent in 2018 (still estimated) was mainly driven by public sector investments and personal consumption. To maintain the momentum of the economy compared to last year, the government would need to maintain an accelerated pace of infrastructural investments. We have, however, concerns that this will be possible as available funding has already been spent, while new financial agreements are still at the signing stage. Furthermore, as the trade balance has been negative over the last two years and external EU demand has weakened, we also expect a negative trade balance for this year. The economic slowdown in the euro area has already had a negative impact on industrial production, which, after three years of stable growth, slowed down considerably in 2018. We expect a similar trend to persist throughout 2019, at least in the first half of the year, as the market perceives that the economy of the euro area will recuperate in the second half of 2019.

Foreign investments keep rising in Serbia, especially from China. The Chinese HBIS group became the largest exporter in the country in 2018, only two years after acquiring steel producer Zelezara Smederevo, unseating FIAT, the biggest exporter since 2013. However, the EU’s introduction of temporary import quotas on steel and steel products from June 2019 will weaken further HBIS growth. At the end of 2018, Zijin company entered the market, by acquiring copper producer RTB Bor, paying 306.9 million euros. Also, the French conglomerate Vinci took Belgrade’s state-owned airport Nikola Tesla under concession for the next 25 years, paying a concession fee in the amount of 500 million euros. Apart from the infrastructural projects within the “One belt, one road” initiative, Chinese investors are also investing in greenfield projects, constructing new facilities from the ground up. Tire producer Shandong Linglong started building a production plant this year which will produce 13 million tires a year. Also, Chinese auto parts company Minth Automotive Europe is building a car components factory in Western Serbia worth 100 million euros.

Following the termination of the government’s three-year savings program in December 2018, all expense categories have experienced moderate growth this year, though healthy growth in tax revenues supported the budget deficit staying in surplus. Austerity measures supported a budget deficit drop from 6.6 percent of GDP to a budget surplus two years in a row, 0.7 percent and 0.5 percent of GDP in 2017 and 2018 respectively. This year, the government plans a budget deficit of 0.5 percent of GDP due to the implementation of economic growth-enhancing measures. A budget surplus and expensive debt repayments stood behind the public debt trending downside since 2015 from 71.2 percent of GDP to 54.5 percent in 2018. By massively issuing RSD debt (in 2018 and 2019) the Ministry of Finance set the stage for Serbian bonds to be included in the important emerging market bond index from JP Morgan, the JP Morgan EMBI.

After the expiry of a three-year precautionary stand-by arrangement, the government signed a new 30-month duration deal with the IMF, the “Policy Coordination Instrument” (IPC) in the summer of 2018. This new deal is targeting structural reforms and remaining work regarding the privatization and corporatization of state-owned companies. Currently, the tax administration transformation, the wages system reform and the pension indexation formula are being discussed, among other topics. The country will most likely adopt the Swiss pension indexation model in the second half of 2019. As with the Swiss model, pensions will adjust every year depending on the inflation rate and the growth of salaries in the private sector. Following the end of the three-year public savings reforms in late 2018, during which period pensions were cut and growth frozen, pensions were hiked based on a government’s decision taken once a year during the budget planning. The hike for 2019 ranged between 8-13 percent. The minister for employment announced that the ban on new full-time employment in the public sector, introduced in late 2013, will be abolished on January 1, 2020. 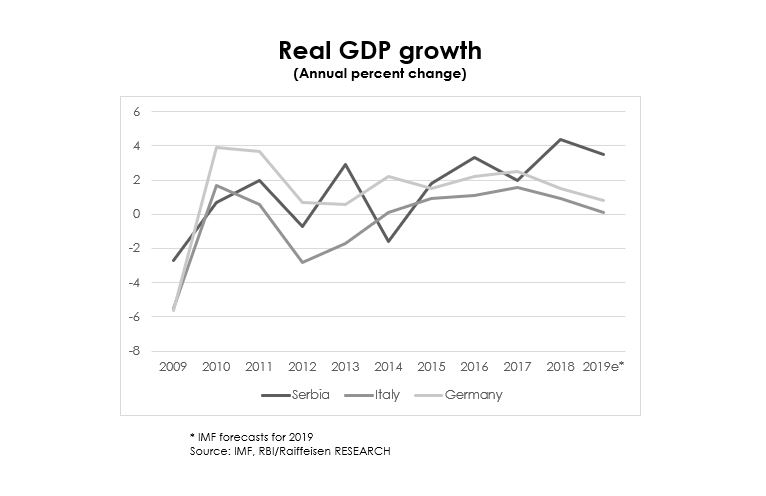 Overall for 2019, personal consumption and state-sponsored infrastructural projects (railway and highway modernization) will remain the key economic drivers. Nonetheless, there are downside risks to the estimated 3.5 percent of economic growth for 2019, which are related to the EU economic slowdown, in particularly Germany and Italy, the country’s key foreign trade partners.