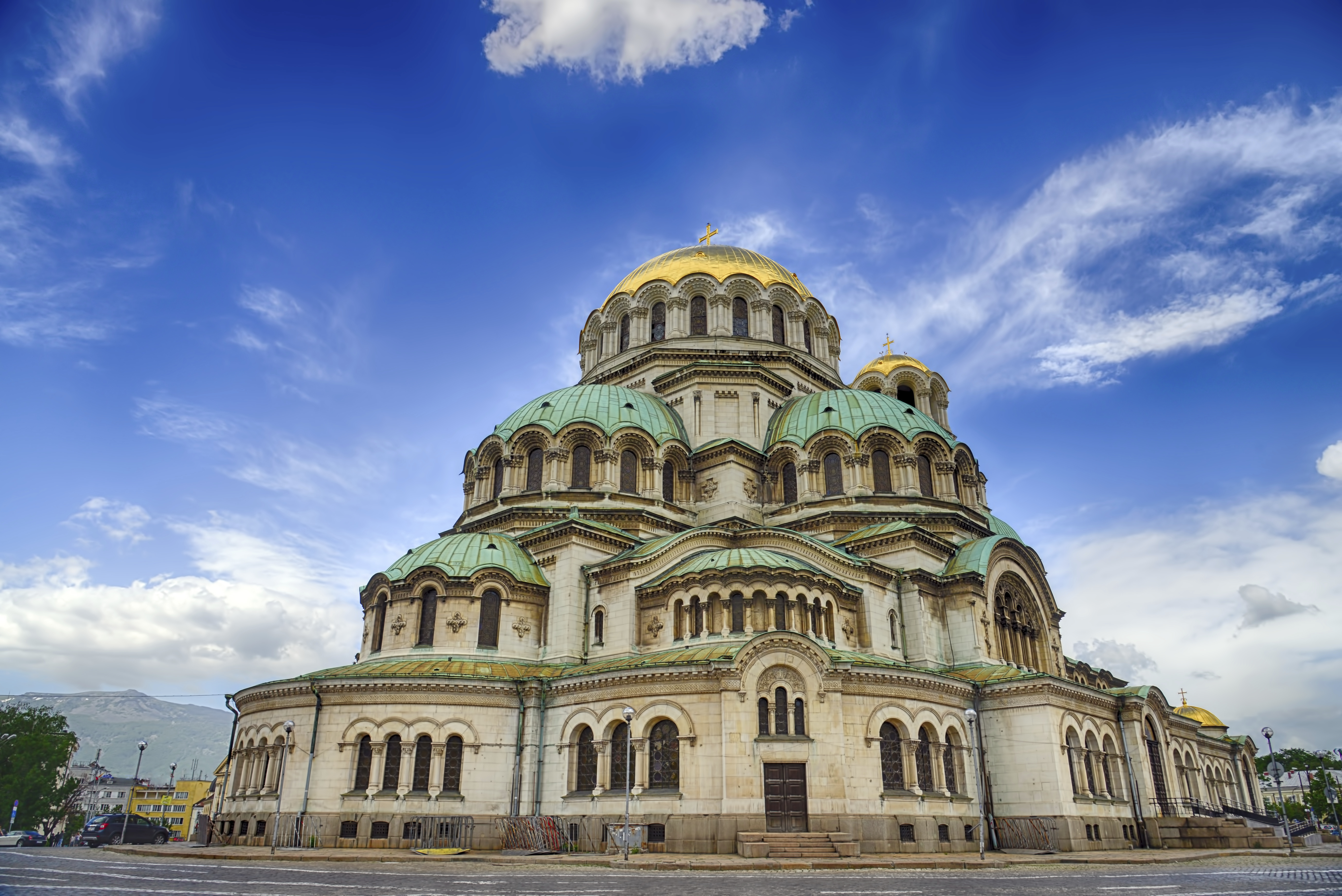 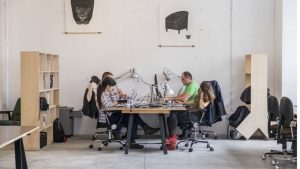 Betahaus is one of three coworking spaces in Sofia. © Betahaus

“We have a considerable IT human resource in the country, we possess the financial knowledge, so there is no reason to lag behind. It is a fact that everything takes place online, there is no branch network, no physical interaction, no papers. That is how we can offer customers a better price.” – Ivailo Ivanov, founder of the Fintech iUVO.

The gigantic IT companies HP and IBM have made a huge contribution to Sofia’s silent come-back into the ratings of Europe’s best start-up hubs since 2013. The companies maintained huge developer centers in the Bulgarian capital. Large software suppliers such as Sirma, Musala, BulPros and Telerik, together with the Software University, also ensured a steady stream of talent. The young generation understood early on, that a lot of money can be earned as an IT professional in Sofia. According to the Global Entrepreneurship and Development Institute, Bulgarians are far more willing to take the plunge and start their own business than other Europeans.

Rethinking since the crisis in 2008

The Bulgarian capital is located in the heart of Central and Eastern Europe (CEE). The country of 7 million borders Romania in the north and Serbia and Macedonia in the west. To the east is the Black Sea, to the south Greece and Turkey. In recent years, there has been a huge move into the cities. Three-quarters of all Bulgarians now live in the cities of Sofia and Plovdiv. The financial crisis of 2008 had left its mark: The government started to rethink and support Fintechs in particular. Since then, the tax system has been one of the most business-friendly in all of Europe.

It was also the exit of Bulgarian software developer Telerik that marked a turning point in start-up financing. In 2014, the UI specialists were acquired for USD 262.4 million by the US Group Progress. In combination with the EUR 850 million from the EU’s Joint European Resources for Micro-to-Medium Enterprises (JEREMIE) program to wake up the country’s small and medium-sized enterprises (SMEs), this created an agile digital scene in Sofia and the other hubs of the country.

Around 200 start-ups were financed in this way in the first few years. With Launchhub Ventures and Eleven, the first structural venture capitalists provided seed and early-stage capital that provided the breeding ground for the scene. In 2014, Eleven was voted amongst the TOP 10 venture funds in Europe by the European Accelerator Report. Betahouse, SOHO and puzlcoworking have created hubs for young companies. The „Start it Smart“ pre-accelerator program makes the life of founders structurally easier. Meanwhile, a dozen or so incubators are supporting the growth of the start-up scene in Sofia.

Top talents thanks to tradition

Right in the middle of this optimistic mood, IT developers from the developer centers of multinational corporations were drawn into the start-up scene. „We had many well-trained and comparatively inexpensive developers in Sofia from 2014. Everyone wanted to set up their own business,“ says Kaloyan Ratchev, co-founder of the Bulgarian Fintech Association. The umbrella organization was founded in January 2018 and has now ten members. Valeri Valchev, co-founder of Paynetics, currently serves as CEO.

The most important Bulgarian Fintechs

Why did the Fintech sector develop so strongly in Bulgaria? The annual growth rates are enormous. In 2017, a volume of USD 1.2 billion was transferred via alternative financial technologies and is expected to reach USD 2.2 billion in 2018. This corresponds to an average annual growth rate of 17.4 percent. Already in Soviet times the two cities Plovdiv and Sofia were the hubs for IT professionals. Since the country shed its communist past, the Bulgarian government has been sustainably building a digital infrastructure.

„Bulgaria is notoriously known for its labor migration, but I think that the trend is turning and one of the main reasons for it is the development of the IT industry. As a bank, we are cooperating with the biggest universities in the country and we see that younger people are willing to stay here and work for an IT company or to develop their own start-ups“, said Daniel Aleksiev, Head of Digital Banking and Innovations at Raiffeisenbank (Bulgaria), the Bulgarian subsidiary of Raiffeisen Bank International.

„Since the Fintech industry in Sofia has been growing steadily, the Bulgarian government has begun to actively support the founders and investors to bring more venture capital into the city,“ said Ratchev. Special support programs make the costs for start-ups affordable.

After South Korea, Bulgaria has the second fastest internet connection in the world, however, only 60 percent have regularly used the internet over the past twelve months. Over the same period of time, 34.5 percent of the population digitally transferred money. Credit cards are not widely used, in Bulgaria people pay with their smartphones.

Bulgarian banks are also enforcing their Fintech commitment in the market. Bulbank, a subsidiary of UniCredit, plans to strengthen their position in the market. The Bulgarian subsidiary of Raiffeisen Bank International (RBI) has just rolled out the local „Elevator Lab Challenge“ to find suitable Fintechs for the further development of its own business and Poshtenska Banka (Eurobank Group) is pursuing a Digital Banking Strategy until 2020.

This article was written by Trending Topics in cooperation with the Fintech Accelerator Program „Elevator Lab“ of Raiffeisen Bank International. In 2018, the program has also rolled out local challenges in eight CEE markets (Albania, Belarus, Bulgaria, Kosovo, Romania, Russia, Slovakia and Serbia). Data material was provided by Raiffeisen RESEARCH.