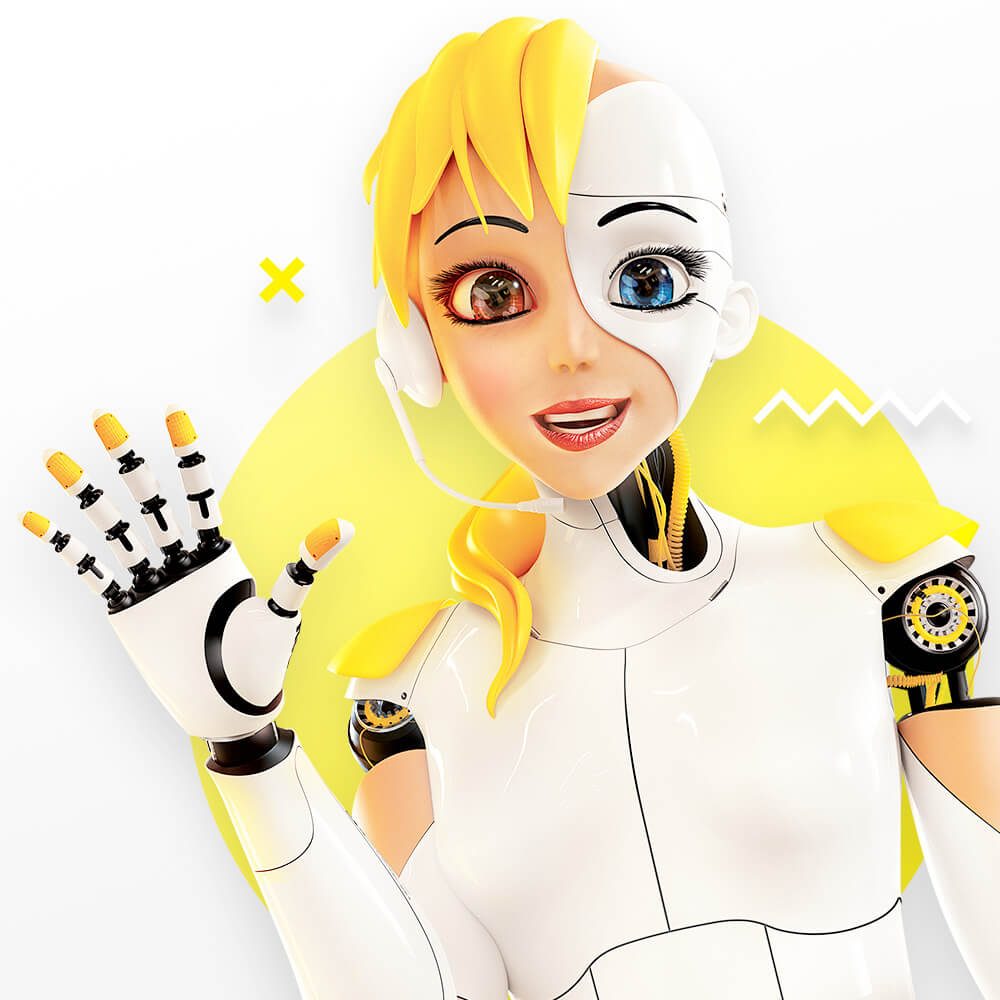 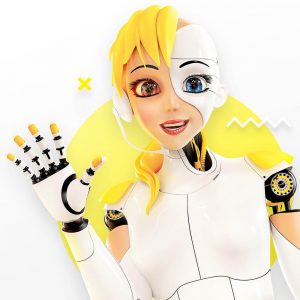 Apart from gaining competitive advantage, the bank wanted to respond to the market’s growing need for obtaining information fast, so that all clients, but also those who still are not, have a much easier way to receive all necessary information concerning doing business with the bank.
The chatbot software solution has been developed in cooperation with the company Saga from Belgrade and the application is innovative also on an international scale. Unlike other communication solutions based on so-called decision-tree communication, REA is an “enterprise bot” and operates based on artificial intelligence and a complete understanding of natural language. REA speaks Serbian and English and converses interactively with the clients, very similar to communication between two real people. Thanks to the platform being integrated into systems within the bank, REA can offer personalized information, like a conversation with an employee in the bank’s contact center.

Until the end of the year, REA will even be part of the bank’s new website and visitors will be able to communicate with her on this platform as well. In addition, she will be able to send personalized and so-called next-best offers to registered clients. Another good news is that she will be available on another popular channel apart from the two already mentioned ones – WhatsApp!

Her “popularity” is best illustrated by numbers: in a year of communicating with clients, REA had around 470,000 interactions with users, and at the moment has almost 108,000 Viber followers! REA Viber stickers adapted for everyday communication were also available for several months and were used more than 200,000 times.

Raiffeisen banka’s mid-May advertising campaign that was designed to promote the bank’s digital services additionally contributed to REA’s popularity, since she is the main character in the TV commercial and “leads” clients through all the possibilities the bank offers in the digital channels segment. The campaign itself is a novelty in the Serbian banking market, since it introduces an animated character as the bank’s new face, as is fitting for a bank that aims to be a leader in the digital banking segment.

Serbia has around seven million inhabitants and Raiffeisen banka counts around 540,000 active retail clients, but the percentage of digitally active clients is still not at a very high level. Nevertheless, REA won the clients’ hearts and it can be rightly said that she is a likely candidate for the title of the most loved banking officer in Serbia.