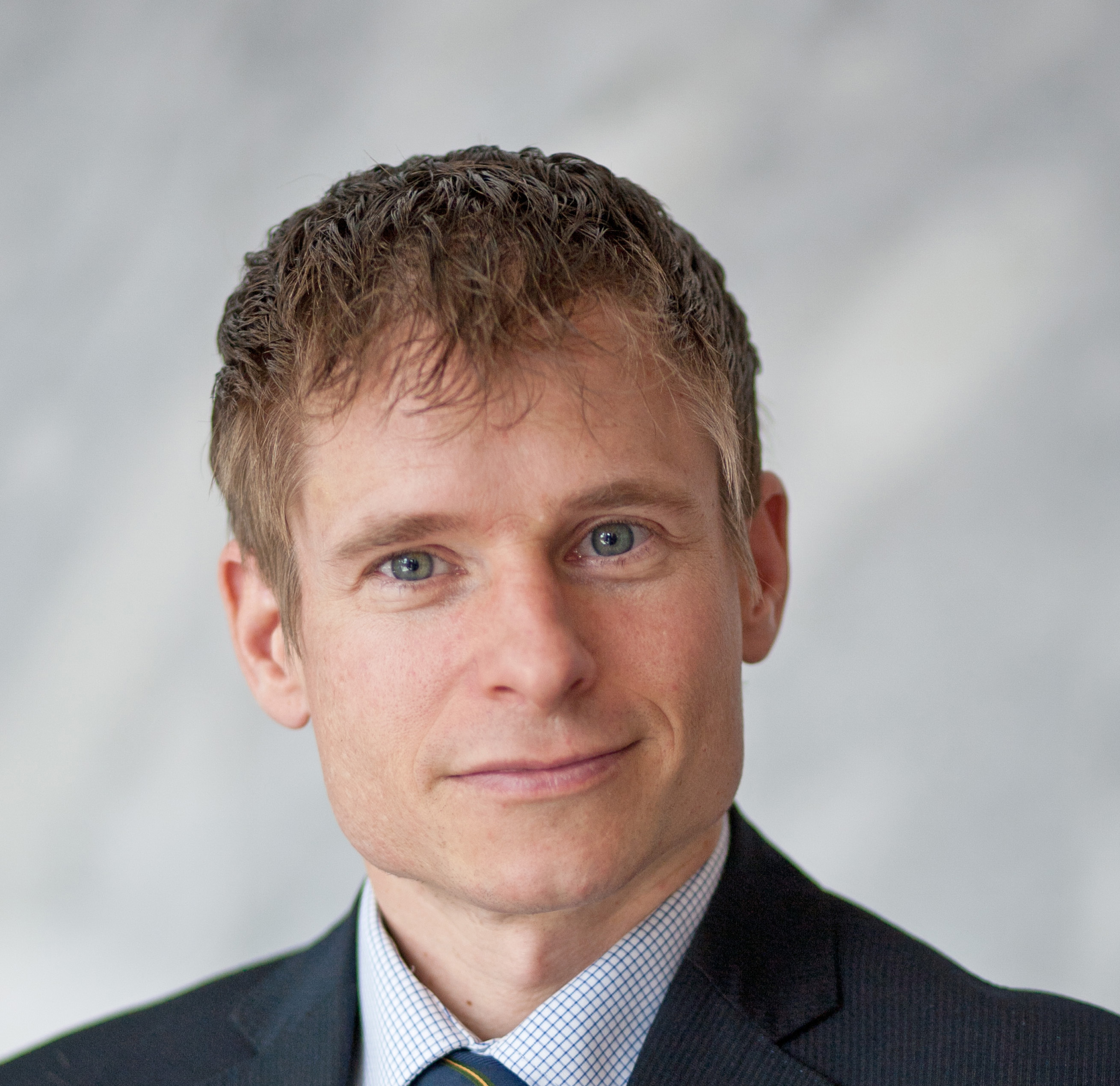 Gunter Deuber, Head of Economics/Fixed Income/FX Research at RBI, analyses part of the report and this time puts a special focus on SEE in his blog post.

The year 2017 has been shaped by very positive banking sector dynamics in CEE, laying a sound foundation for a decent growth and profitability performance going forward. The most impressive relative improvement could be registered on the South-eastern European (SEE) banking markets. The “comeback” of the SEE banking markets is also a key theme of the 2018 Raiffeisen RESEARCH Banking Sector Report, published on 14 June.

Massive restructuring process in SEE has come to an end

Although lending growth in South-eastern Europe (SEE) remained slightly below the strong nominal GDP growth (2-3% loan growth vs. 5-7% of real or nominal GDP growth) once again, contributing to another modest drop in the loan-to-GDP ratio (currently at some 40%, 10 percentage points below peak levels reached in 2008/2009) we see the period of tough rebalancing and restructuring on SEE markets coming to an end. The massive restructuring and progress in SEE banking is also well reflected in the average regional NPL ratio. The latter inched below the 10% level as of year-end 2017 (with Romania in the lead, i.e. just 6.4% of total loans are still non-performing). The last time the regional SEE NPL ratio was below 10% was back in 2009. The rebalancing in the SEE banking sectors has also led to a substantial improvement of the balance sheet flexibility, while funding mismatches have been reduced significantly. Nowadays, the loan-to-deposit ratio in SEE (at around 78%) is below the respective ratio in other CEE markets. Moreover, the share of loans denominated in foreign currencies in total loans continued to inch down on SEE banking markets in 2017 (below the 50% mark on average), reaching its lowest level since the early 2000s. That said, there is now room for expansion due to ample liquidity and more local currency financing. Going forward we expect the SEE banking markets to post a total loan stock growth of some EUR 60 bn until 2023, following a more or less stagnating loan stock over the last five to seven years.

In light of the sketched trends, it comes as no surprise that dedicated Western European CEE lenders from Austria, Italy and France remained committed to their regional operations over the last few years, waiting for the upside. Therefore, the gradual and orderly exit of Greek lenders from selected SEE markets could be handled in a rather smooth way. According to our estimates, around 30-40 of the exposure cuts by Greek-owned banks (in absolute terms) have been compensated by exposure increases of other Western European banking sectors, with dedicated banks active in the region, while some market share has also been snapped up by local lenders. As of today, Italian, Austrian, French and Belgian lenders represent some 73% of the exposures of international banks to Serbia, Albania, Romania and Bulgaria, while Greek banks still account for some 15% on aggregate. Back in 2011, Greek-owned lenders represented some 27% of the Western banking exposures in the four SEE markets mentioned previously (i.e. having more or less the same market share like Austrian lenders back in 2011).

Foreign ownership ratio in SEE at 80%

The dedication of foreign lenders to the Balkans is also well reflected in the average foreign-ownership ratio in the SEE banking sectors. The latter remained more or less constant at the 80% level over the last few years (with moderate drops in Romania), while the footprint of foreign-owned lenders on the CE banking markets (mainly driven by developments in Hungary and Poland) decreased significantly, to below the 60% level in recent years (back in 2008 the CE foreign-ownership ratio still stood at 75%). In line with the trend decrease in the foreign-ownership ratio in the CE banking markets, the market share of state-owned and state-near banks (once again mainly driven by Poland and Hungary) inched up from some 10% to over 20% as of 2017. On an interesting note, the market share of state-owned lenders in SEE remains well below the 10% level on average, a setting that supports a market-led and fair competition on the ground. Furthermore, the smaller SEE banking markets remain less contested compared to the situation in some smaller Western or Central European EU economies, a situation that is also beneficial for players already well positioned in the region.

All in all, there are a lot of good reasons why the SEE banking markets have their appeal for foreign-owned lenders. However, re-emerging growth and profit options should be tapped in a sensible way in order to avoid another round of hefty (over-)expansion like we have seen from 2000 until 2008/2009. That said, we see a fair chance that such an overexpansion could be avoided this time around due to fresh memories, lower foreign-currency financing and a higher degree of regulatory vigilance.