Planning a business trip to Ukraine 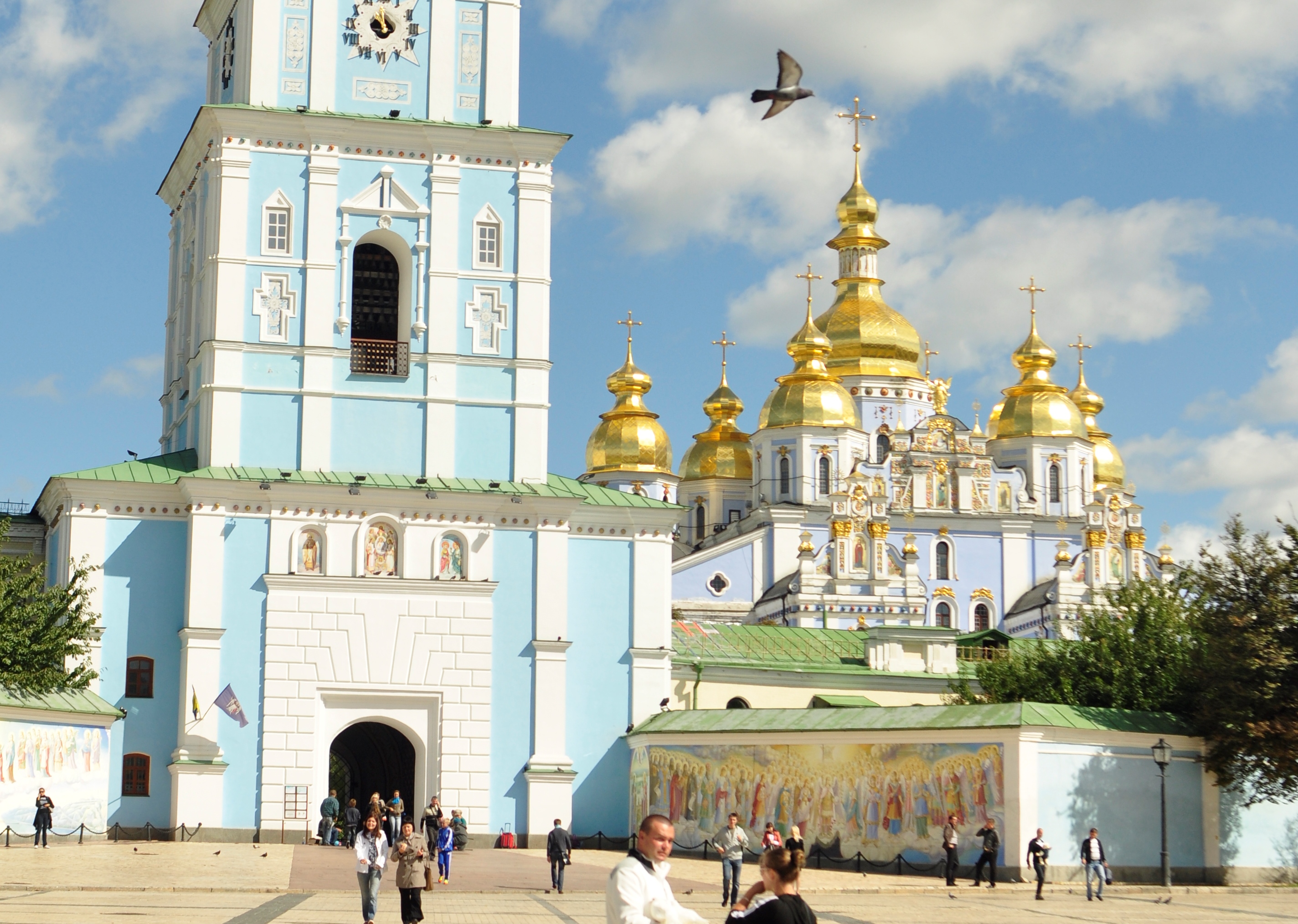 Being on a business trip, of course, business matters are first in line. In order to find your way in Ukraine, in particular its capital Kiev, we collected some general introductory information and tips such as good restaurants, the best hotels and places of interest in Kiev. 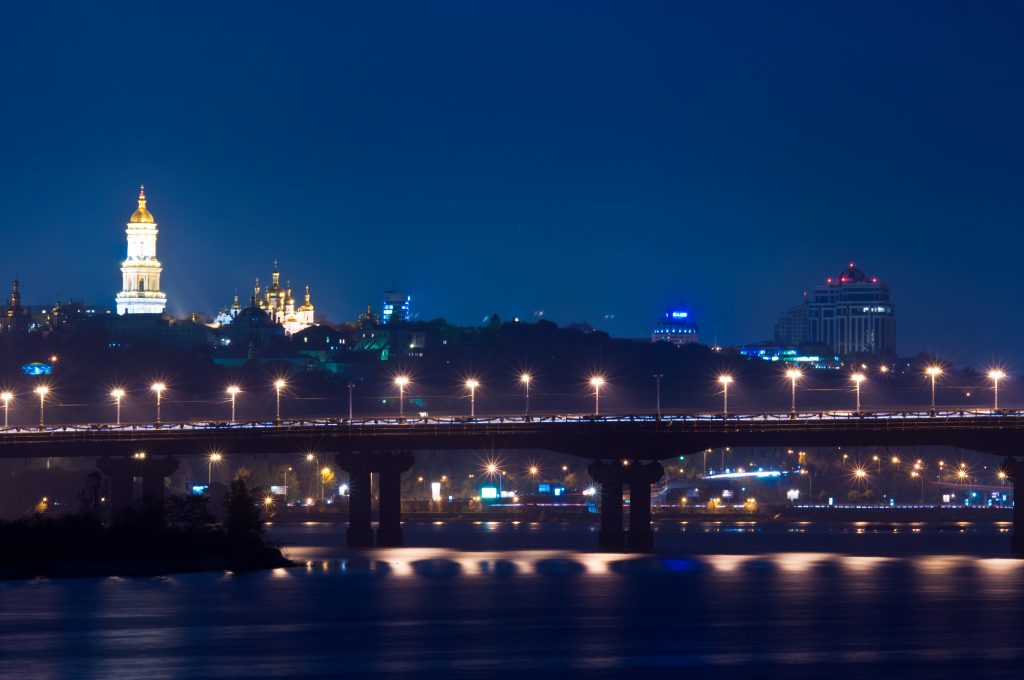 Documents needed for a trip

For nationals of EU countries a visa is not required for a stay up to 90 days within a 180 day period in Ukraine. You only need your passport to cross the border of Ukraine. And you are advised to take out a comprehensive international health insurance policy before arriving in the country.

Ukraine has a population of about 42.3 million, Kiev has above 2,9 million inhabitants.

To get to the city of Kiev from the Borispol (Boryspil) airport you can take a taxi (180-210 UAH to midtown) or use a Sky Bus. You may order transfers on skybus.kiev.ua

Boarding a Sky bus at the airport is possible near the Terminals B, D and F. It runs between the airport and the South Terminal of Kyiv Central Railway Station. The intervals are 15 min during the day and 30-45 min at night; the journey time is 45-55 min.

The Kiev underground is one of the cleanest and cheapest in Europe and the deepest metro in the world. It is open from 5:30am to 12:00pm. The cost of one trip is 5 UAH. You need a token to pass which can be bought at a cash box at every station. At many central stations, you can pass a turnstile paying via a credit card MasterCard PayPass. Names of Metro stations are announced in English.

Most bus routes in Kiev are linked to the metro stations. One trip costs 4 UAH.

The working hours of trolleys are from 5:45am until 12pm. One trip costs 4 UAH.

Most of Kiev trams are quite old, the ticket costs 4 UAH.

Kiev funicular unites the upper part of the city centre with the Podil district. There are two stations on the route: the upper station on St. Vladimir’s Hill, and the lower one on Poshtova Ploshcha Sq. It is open from 7am to 10pm. One ride costs 4 UAH. 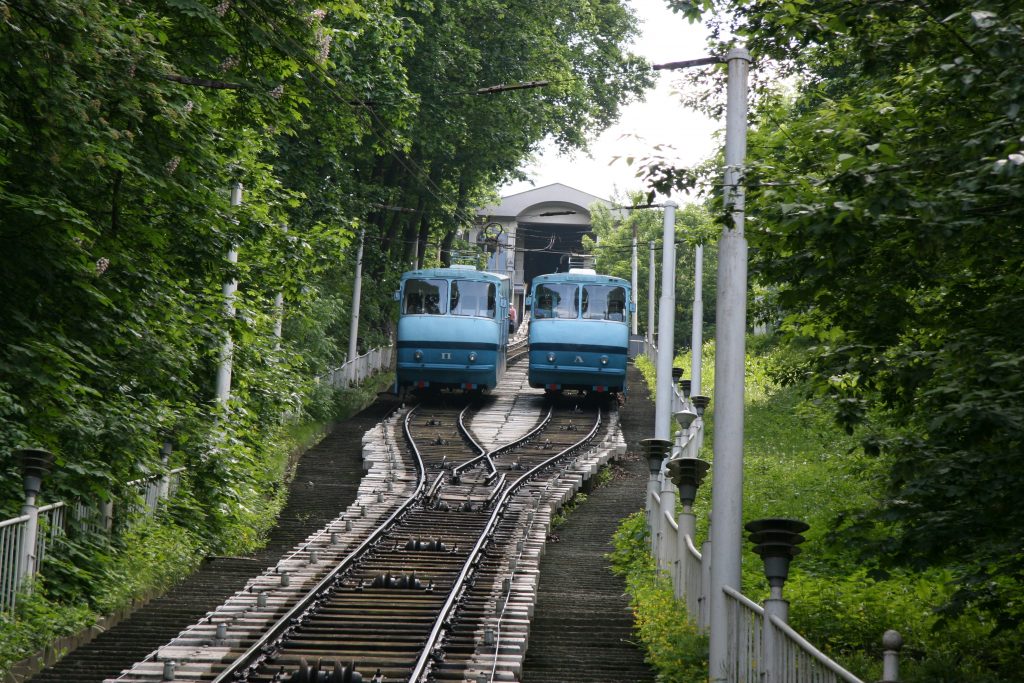 Independent Ukraine has a short history, and pretty much all of it was written here. Known as Maidan, the square was the site of the Orange Revolution in 2004 and the Revolution of Dignity in the winter of 2013-14.

According to a legend, a man walked up the hill here, erected a cross and prophesied: “A great city will stand on this spot” – that man was the Apostle Andrew, hence the name of Kiev’s quaintest thoroughfare with a vaguely Monparnasse feel.