On its 20th birthday, the euro gets its 20th member state: Croatia 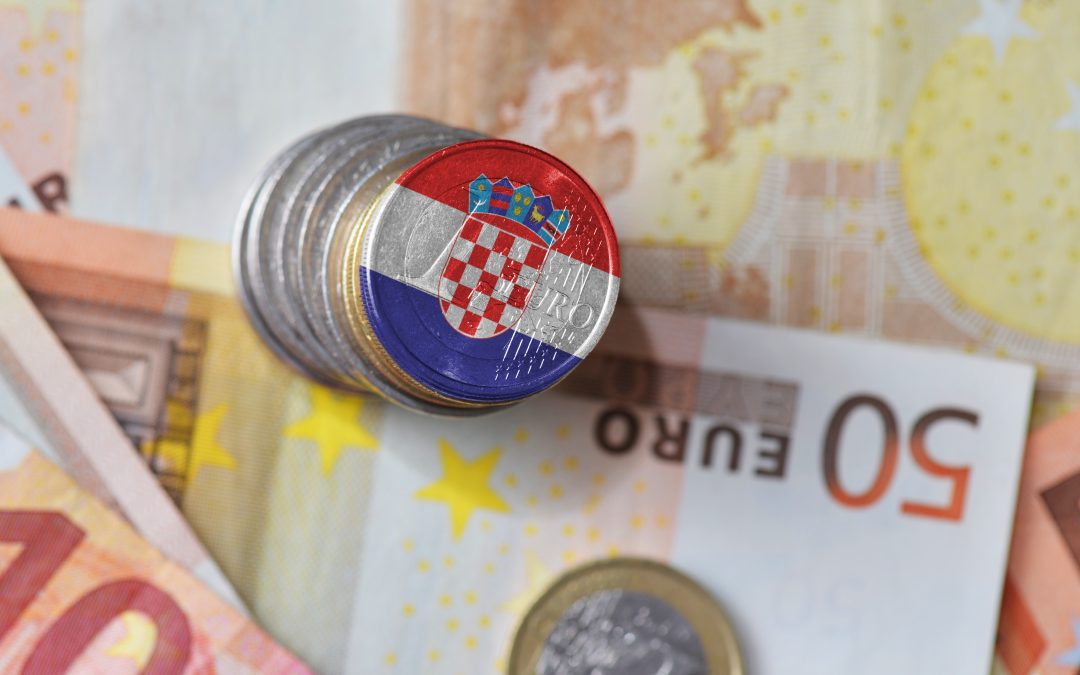 Currently, all signs point to an enlargement of the euro area at the turn of the year. Croatia is presently on the shortest path to the euro area – an interesting development after Croatia’s EU accession process was characterised by a particular slowness. But at the moment Croatia is benefiting from a special window of opportunity plus its own successes. It has managed – for the time being – to move up into the stability-oriented league of EU member states in terms of economic policy. And this overall pattern counts for much more than perhaps the short-term scratching of the “sacred” Maastricht criteria in extraordinary times of the COVID-19 crisis and on the inflation front. But more on that later.

It has been a year and a half since Croatia entered the euro area waiting room (Exchange Rate Mechanism 2, ERM2. In addition to the normative and numerical Maastricht criteria plus the soft ones like institutional strength, Croatia committed itself to meeting so-called post-entry commitments. Currently, the ambitious goal of local politics for EUR adoption in 2023 seems increasingly achievable. Already at the beginning of the path in July 2020 the government and Croatian Central Bank (HNB) emphasized their strategic goal: euro adoption at the earliest possible date — January 1, 2023. In addition to strong and growing support by the public, the feasibility of such a strategy was provided by the previous long-lasting period of a stable FX rate, low inflation and fiscal consolidation. On top of that economic and inflation cycles of the euro area and Croatia are highly correlated since a long period of time already. However, when considering compliance with the convergence criteria, sustainability is essential and, in that respect, the “soft” criteria should not be neglected. This means that convergence must be achieved on a lasting basis and not just in a given point in time. In that respect, institutional strength and rule of law seems to play a pivotal role. However, specific institutional indicators, as shown through the series of ECB/EC Convergence Reports, pointed to the poor quality of institutions and governance in Croatia, thus casting some doubt on the success of a fast euro adoption.

Croatia is on its way to fulfill commitments

Moreover, unlike previous euro area candidates, Croatia has made several commitments in policy areas which are of relevance for a smooth euro area transition to, and participation in, ERM2. Under watchful eyes of ECB and the European Commission, which are monitoring the implementation of these commitments, it is quite certain that they will be fulfilled as early as March 2022. In terms of creating a more resilient and sustainable economy, improving the business environment, and advancing necessary reforms (in public administration or the healthcare-, social- and educational system), support also comes from meeting the benchmarks needed to withdraw funds under the national Recovery and Resilience Facility. In addition, the NGEU instrument makes it possible to finance public investments without putting a heavy burden on the national debt ratio. And Croatia is one of the main beneficiaries of this innovative EU policy instrument (more here: Wide Angle Shot: NGEU and its purpose in CE/SEE and beyond). Furthermore, it certainly does Croatia no harm in political Brussels that it is one of the early starters in the use of this policy instrument in the region of Central and South-Eastern Europe.

As for nominal Maastricht criteria once the most demanding fiscal metrics seems frozen at least until end of 2022 by suspension of the fiscal rules of the Stability and Growth Pact. In addition, it remains to be seen how those rules will be modified. In any case, the reduction of the budget deficit and the return to the downward trajectory of the public debt-to-GDP ratio was seen already in the first post crises year – 2021 mainly due to the strong broad-based growth and consequently higher budgetary inflows and higher GDP figures. In the meantime, Croatian kuna has still maintained the attribute as one of the most stable currencies. Moreover, since the ERM2 the usual seasonal FX fluctuations have disappeared, supporting our view that the EUR/HRK parity rate of 7.5345 will also be the conversion rate. 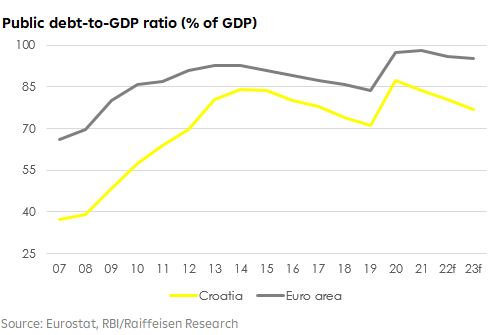 From the current perspective, the inflation criterion seems to be the most challenging, although the correlation of economic and inflation cycle with the euro area is very high. Moreover, the long-term inflation rate is close to the euro area average (about 1.5% for the last fifteen years). Still, at the end of 2021, driven by energy and food prices, the annual consumer price index reached the highest level since October 2008 and the peak is still ahead of us.

Inflationary pressures are to be more prominent in H1 2022, especially driven by food and energy prices which are the most volatile but also the most important item in the consumer basket. As those developments do not reflect the usual (pre-Covid 19) pattern and have been predominantly supply-side driven, monetary policy in Croatia has limited instruments to react. Therefore, we are not surprised to see regulation on fuel prices and the announcements of potential VAT cuts on specific goods and services to curb the inflationary pressures. Currently, we see a trend of using such measures within the EU and in CE/SEE countries in order to protect consumers and hence such a move shall not be seen as “Maastricht” criteria cooking. Whether Croatia meets the criteria, which will be published in the Convergence Report in the spring of 2022 (assumedly in May or June).

Although in comparison with peer (CE) countries, Croatia still has lower inflation, and business cycles are well harmonized with the euro area the threat in calculating inflation is posed by the EU member states with the lowest HICP rates (currently Greece, Malta, Portugal). It remains to be seen what the future short-term inflation development in those countries will be and the spring Convergence Report may declare one or more countries as outliers in the Maastricht eligibility process. A Member State is considered to be an outlier if two conditions are fulfilled: First, its 12-month average inflation rate is significantly below the comparable rates in other Member States and, second, its price developments have been strongly affected by exceptional factors. The outlier approach does not imply any mechanical approach to the exclusion of certain inflation rates, but it was introduced to deal appropriately with potential significant distortions in individual countries’ inflation developments. 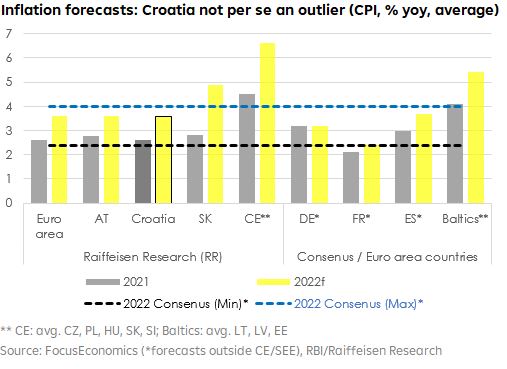 Going into 2022 we had some concerns that the inflation criterion can be possibly tricky to met for Croatia as a small and open economy, being severely hit by the COVID-19 pandemic, but recovering quickly on the back of inflowing EU funding. However, inflationary pressure has proven also much more stubborn inside the euro area with substantive upside surprises in some other small and open economies but also larger economies. Therefore, Croatia shall be in a position to meet the inflation criterion. Moreover, we are facing currently a period of time with substantive and/or country-specific one-off effects on price measurement that it would be possibly too harsh to take this criterion as a benchmark with decimal digits as a reference value (Lithuania was rejected long-time ago due to a 0.1pp miss of the inflation criterion plus the outlook for higher inflation). Past compliance with the criterion or the respective reference values shall be also credited.

Considerable support for Croatia by European officials and institutions

Behind the scenes of tangible statistics and developments, it is very important to emphasize there are indications that point to considerable support for Croatia by European officials and institutions. More than ever, support from the European institutions and readiness for further enlargement of the euro area is evident, which could be a further step in strengthening the EU.

The Convergence Report to be released in spring 2022 (May or June), prepared by the European Commission and the ECB, should provide a clear answer to whether Croatia fulfills the Maastricht economic and legal criteria. And then, after consulting the European Parliament and following the discussion in the European Council in July 2022, the Council will determine whether Croatia (or other non-euro area Member States) meets all the conditions for euro adoption.

The moment in which Croatia is supposed to join is also very significant. Namely, the recent change in the ECB’s rhetoric clearly indicates the imminent end of extremely expansionary policies, but also the rise of interest rates towards higher levels and the final exit from more than half a decade of a long period of negative interest rates. Of course, this implies higher (re)financing costs for all including Croatia, but the improvement in the sovereign credit rating could be favourable to Croatian spreads.

While the process of Croatia’s EU accession took almost 8 years, it is increasingly likely that the process of adopting the euro from the moment of joining ERM2 to the full membership in the euro area will be reduced to the shortest possible period. In Croatia’s case, it will most likely take 2.5 years, slightly more than Slovenia (2 years), but, apart from Greece (2.5 years), significantly shorter than for other members that have accepted the euro. With strong political support of European institutions, the euro will most likely become the official Croatian currency on 1st of January 2023 resulting in an enlargement of the euro area to 20 countries. For Croatia, this would mean an opportunity, albeit not a guarantee, to reap substantial benefits. As history demonstrates, monetary stability in a stable and low real interest rate environment may also expose a country to vulnerabilities (remember Greece), if monetary stability is complacently taken advantage of to substitute for disciplined and sustainable economic policies.

Read more about the topic in our current report:

Croatia Insights: In a hurry and position to adopt euro by 2023 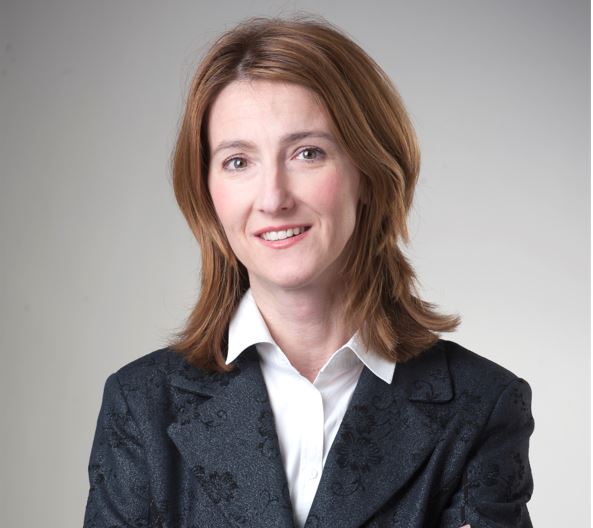 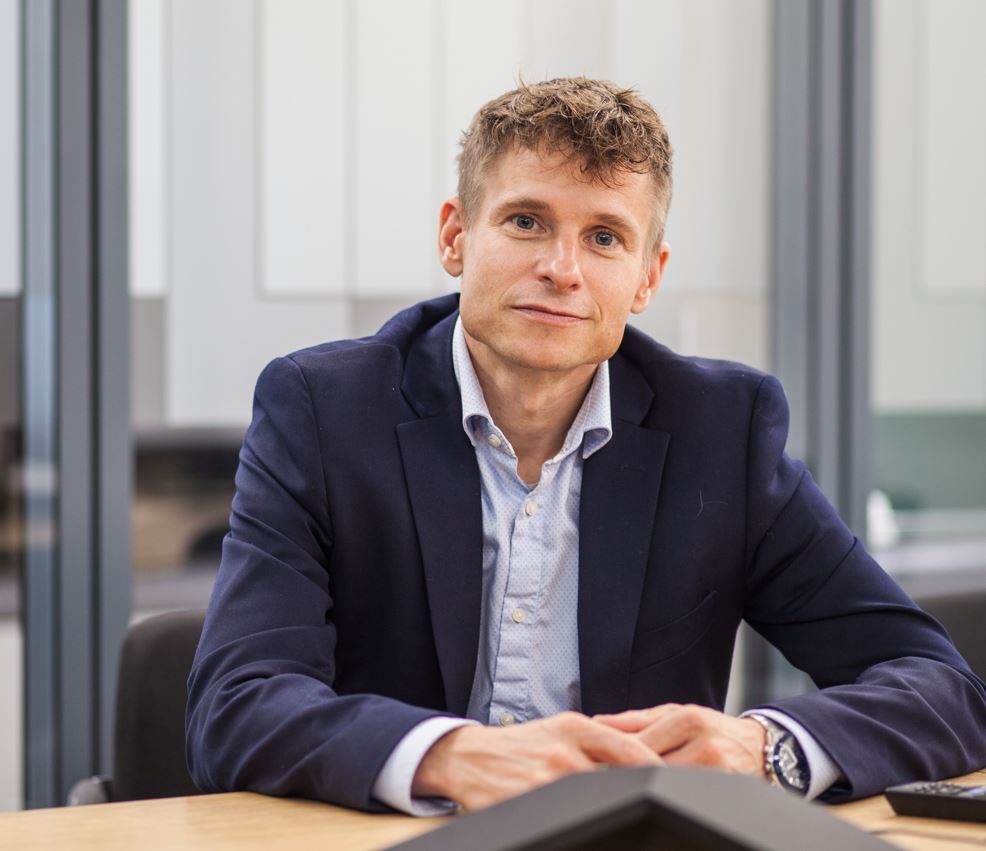 Bulgaria: Turning digital euphoria into a permanent engine for the economy

Modest CEE crisis hit – fortune, politics or what else?

The Green Deal: The regulators’ masterpiece on a climate neutral Europe in 2050 – A call for banking business adaptation