Modest CEE crisis hit – fortune, politics or what else? 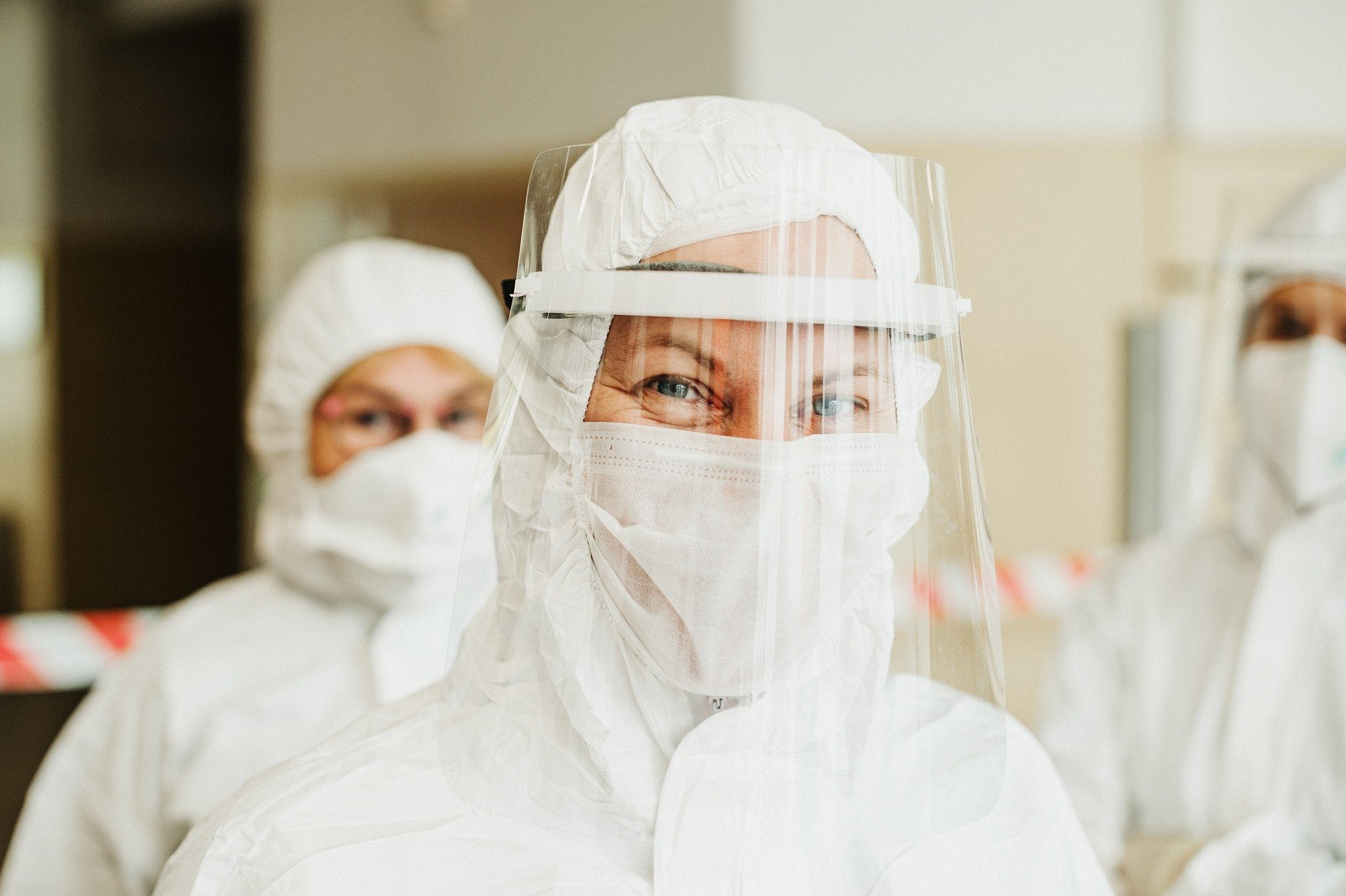 All of our core markets in Central and Eastern Europe (CEE) – with the possible exception of Croatia, which is also an internationally prominent tourism destination – have come through the COVID-19 crisis surprisingly well so far for many external observers. This is especially true with regard to the headline economic costs, i.e. the GDP decline in 2020. In sum, the GDP slumps in the CEE region in 2020 have remained significantly below the levels in Western Europe or, in the case of Russia, also below those in global Emerging Markets. In view of this pleasing fact, the question arises as to the basis for this outperformance and what this means going forward.

In principle, we see mainly structural causes and perhaps also some longer-term trends at work here. First, most CE/SEE countries entered the crisis year 2020 with stronger economic momentum than Western Europe. In Western Europe, we slid from a weak winter 2019 (with an industrial recession at that time) into the COVID-19 crisis. Second, their economic structure has favoured CE/SEE countries. In principle, economic sectors and activities that are more affected by the COVID-19 restrictions have a lower weight in the CE/SEE economy than in Western Europe. Third, many CE/SEE countries have then benefited in H2 2020 from their strong integration into international industrial production chains. This is because the global and European industrial sectors – driven by a more positive global economic backdrop after spring 2020 than in Europe – decoupled from the weak services sector in Europe. Here, the CE/SEE countries also benefited from the fact that they have a higher share of industry in GDP than the EU on average. In case of Russia the rather low international integration into the global economy, e.g. compared to EU countries and the CE/SEE region, has proven to be a dampening element as well. Not to forget that pre-COVID growth dynamics in the Russian economy in terms of the headline GDP expansion and private consumption growth had been modest from an Emerging Markets point of view. Hence, there was a more limited fall-back potential. However, Russia also deployed a decent fiscal stimulus, coming from a surplus position and accepting the widest fiscal deficit since the Global Financial Crisis (around -3.9% at the federal level). Moreover, Russia has naturally benefited from a significant recovery in global commodity markets, which have long relied on a cyclically strong recovery of the world economy in H2 2020 and 2021. In this respect, net exports – as in most CE/SEE countries – have had a stabilising contribution to GDP in 2020. All CE/SEE countries except Romania recorded an improvement in trade balances (for goods) from January-November 2020, compared to a similar period in 2019. On the other hand, Croatia and Bulgaria for which the exports of tourism services are key recorded a sharp deterioration in their balances of foreign trade with services. Here, just as in some Western European countries, the tourism sector was a brake on economic dynamics.

2020 outperformance, no bumper growth across the board in 2021, but pre-crisis GDP levels reached earlier than in Western Europe

Are you interested in a deeper analysis and our current GDP forecasts? Read our freely available report by Nicolae Covrig and Gunter Deuber on our research portal (Wide Angle Shot: Modest CEE crisis hit – fortune, politics or what else?).

Gunter Deuber is Head of Research at Raiffeisen Bank International in Vienna.

by Sebastian Petric and Lucas Darius Konrad, RBI| Reinhart and Rogoff famously distinguish between four types of crises in their book “This Time Is Different”, namely international debt and banking crises, inflation, and currency crashes and debasements. We analyse...
Read More

On their website they say they are obsessed with finding answers: Gauss Algorithmic, one of the fintechs participating in RBI's accelerator programme Elevator Lab support companies to expose and exploit the wealth hidden in data for their further development. They...
Read More