Kosovo: Listening to the wind of change 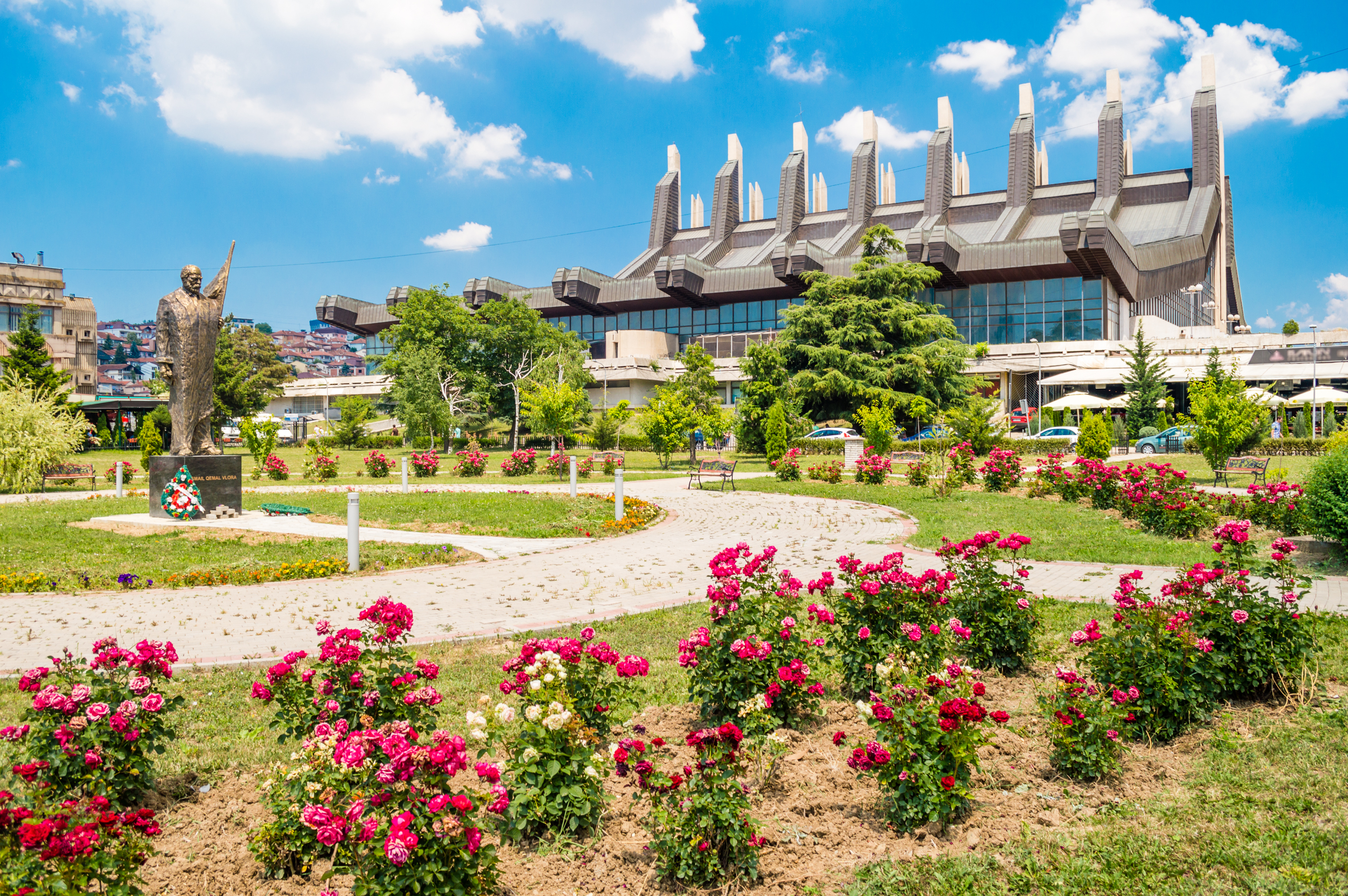 After many years of political instability, Kosovo’s parliament convened in an extraordinary session in April 2021 to elect the president of the republic. Vjosa Osmani, a well-respected figure in Kosovo, was elected as president. This averted the fourth election within five years. For many years, the political instability has burdened the adoption of important reforms and the advancement of recognition talks with Serbia.

However, on the bright side the parliamentary elections went smoothly. Something, which is a rarity in this corner of the Europe. One hour after the polls closed the defeated parties recognized the victory of Vetevendosje and congratulated the other side. It is quite remarkable – in a region which has seen political infighting – that the youngest country in Europe has at least a functioning parliament. This bodes well for the future of democracy in Kosovo. Also in comparison with its neighborhood, where in many countries the opposition is without representation in parliament.

The landslide victory of the opposition Vetvendosje party (50% of the vote) in the early elections of February 14 has raised hopes for change. For the first time a party has won elections to this extent, giving a stable governing perspective.

As for the economy, the statistics authority published a staggering GDP forecast for the first quarter of 2021. The figures were impressive not only in view of the difficult pandemic situation, but also because of the maintenance of some strict measures. Following the recovery of 0.8% in Q4 2020, the economy of Kosovo posted an economic growth of 5.6% yoy in Q1 2021.

Mass vaccination, which started in mid-June 2021, eased measures in response to the reduced number of infections. The good performance of vaccination in countries where the Kosovo diaspora resides bode well for a robust recovery.

Together with the very optimistic figure for Q1, the economy should get into a higher gear in the following two quarters with the economic growth approaching 6.1% versus 2020. Furthermore, the economic recovery program might encourage a pickup of consumption and investments that could pose upside risks to the GDP figure.

Revisions of the quarterly GDP indicate a much more resilient economy. The recovery program remains key on the new government’s agenda (EUR 220 mn will be spent on economic recovery, after parliamentary approval at the end of 2020). Furthermore, the government is currently preparing another recovery package that would further enhance the economic growth for 2021 with spillovers in 2022.

After many years of instability, the new government has a strong mandate to initiate long-overdue economic reforms that could transform Kosovo’s economy. In its program approved by the parliament, the government intends to provide vaccines to 60% of citizens by the end of 2021 to kick-start the economy.

In the mid-term, financial assistance from the EU will be important for Kosovo to benefit from the EU Plan for the Western Balkans, which in total will provide over EUR 20 bn for all countries in the region.

Kosovo’s fund absorption capacities have been limited and the benefit from IPA II (2014-2020) was only partial, as the allocation of EU funds fell short of the initially planned EUR 645 mn. IPA III funds will be allocated based on successful project applications. This will intensify competition between Western Balkan countries to benefit the most from of IPA III funds and EU programs.

With such a strong mandate, will the new government break the chains of clientelism and unleash the competitive forces of capitalism to finally let Kosovo’s economy sail at its full potential? The initial facts look promising, but time will tell in a region where champions of democracy have turned in autocrats and where the fruits of power have been always very sweet. Will this government finally face the difficult path of reforms to reach long term prosperity for their own people? As The Scorpions used to sing more than 30 years ago, we may be at the moment “where the children of tomorrow dream away in the wind of change”. It seems that the wind of change has finally come to Kosovo. 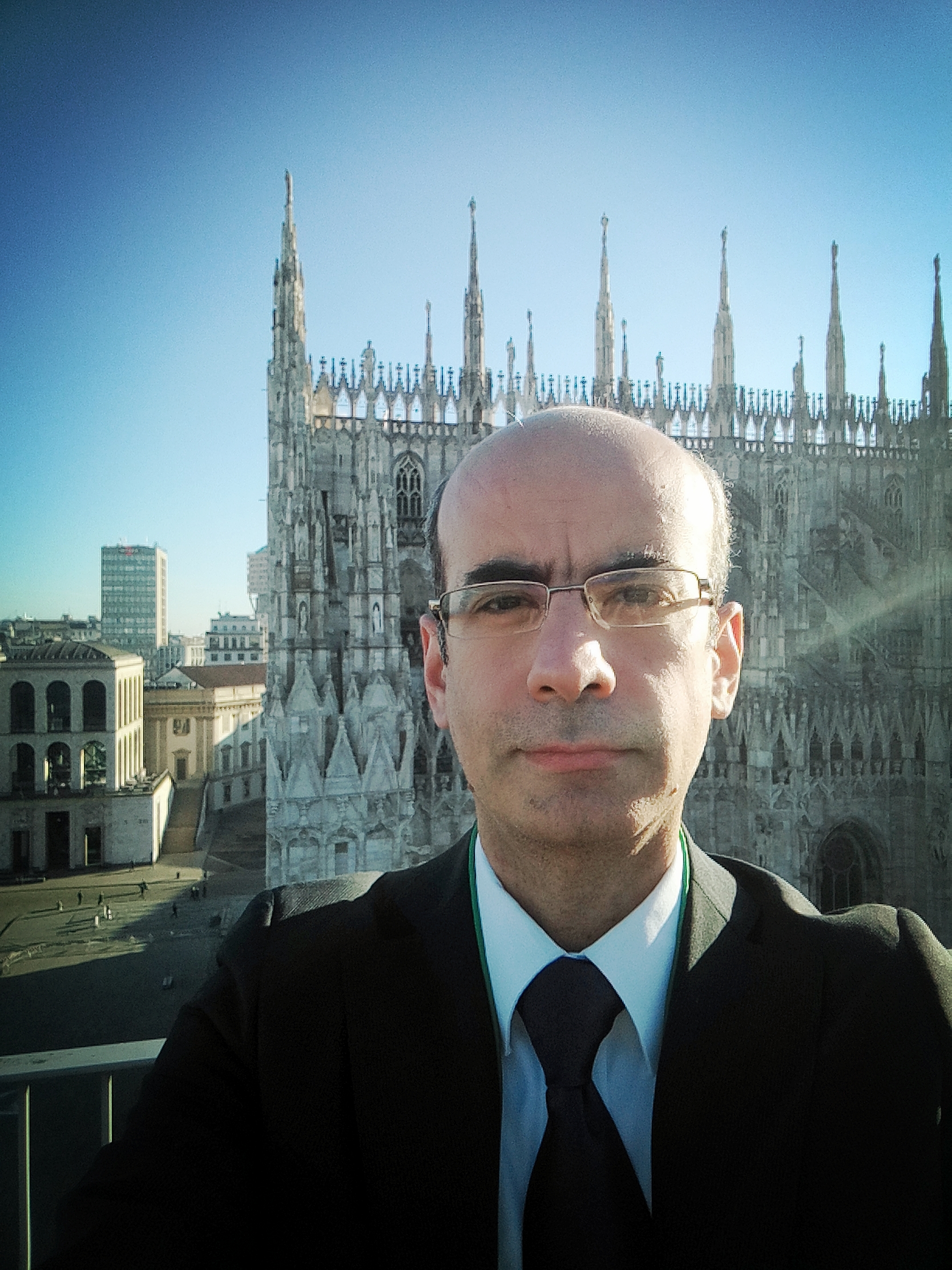 Spotlight on Belarus: Underlying economic challenges to resurface rather sooner than later

5 misconceptions about cryptocurrencies and ESG objectives