Jewish Life in Vienna – A Conversation with Oskar Deutsch, President of the Jewish Community Vienna 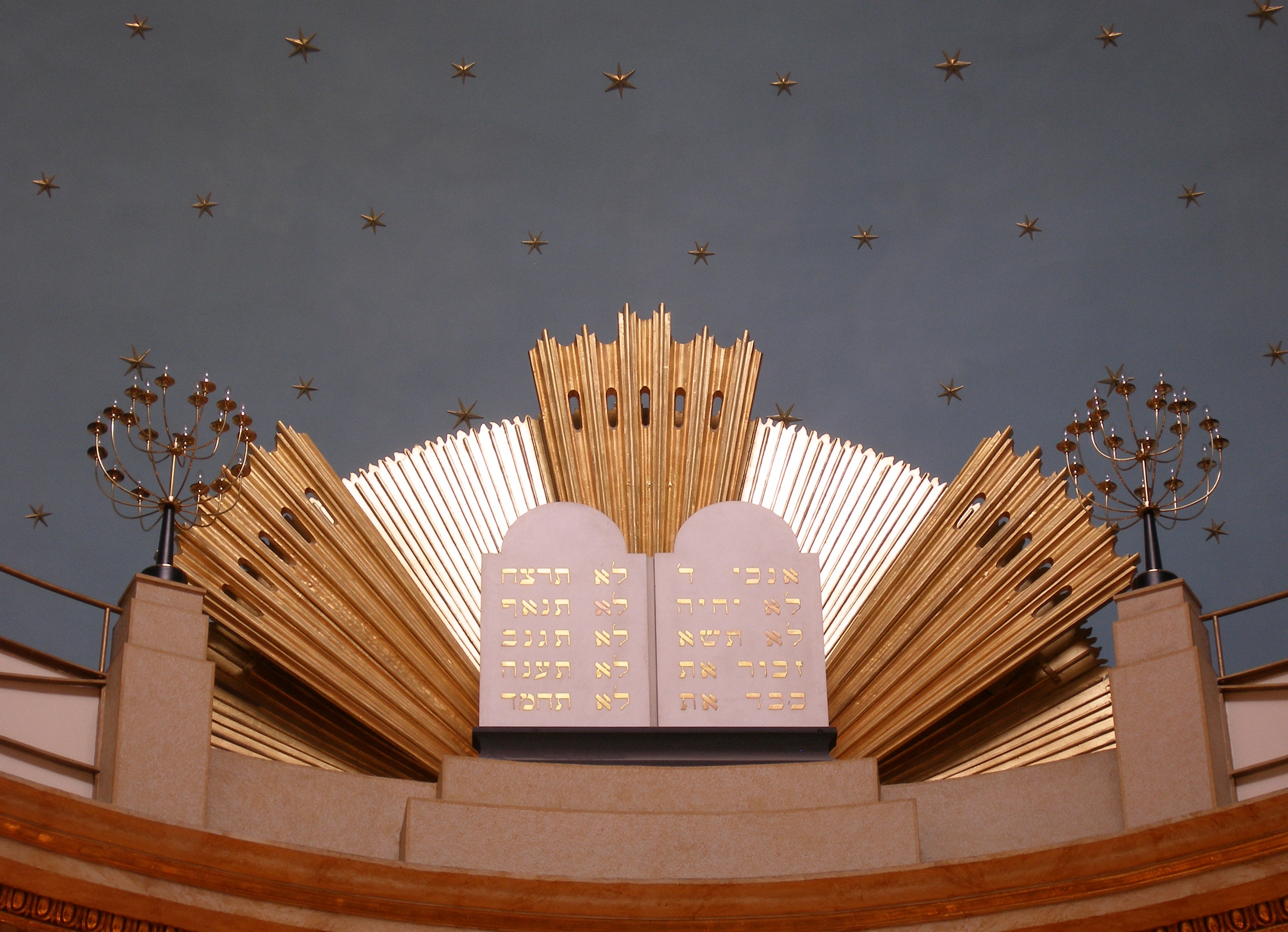 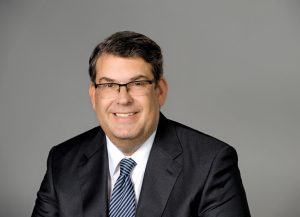 Oskar Deutsch, President of the Jewish Community of Vienna

The rise of Vienna to a modern cosmopolitan city at the end of the 19th and beginning of the 20th century is inseparably linked with its Jewish community. Important Jewish writers, artists and scientists such as Gustav Mahler, Arthur Schnitzler, Sigmund Freud or Arnold Schönberg, to name but a few, were instrumental in making Vienna the cultural centre of the world at the beginning of the 20th century.

At the time of National Socialism in Austria, the Jewish population of the city of Vienna was almost completely expelled or murdered. The fact that today there is again a small but very lively Jewish community in Vienna is a miracle and has a lot to do with immigration from the former USSR. Discover CEE spoke with Oskar Deutsch, President of the Jewish Community of Vienna Israelitische Kultusgemeinde (IKG), about Jewish life in Vienna.

Dear Mr. Deutsch, how many members does the IKG have today and what are the most important tasks that the IKG performs for its members?

Education is one of the pillars of Judaism. With the Zwi Perez Chajes School, named after the legendary Viennese Chief Rabbi of the 1910s and 1920s, the Jewish Community provides education at a high level. From kindergarten to high school, children and young people receive general education and Jewish education under one roof. The task of promoting and supporting young people is taken into account with its own department for youth and cultural work. The children’s and youth organisations as well as the Jewish Austrian Student Union with its numerous activities are an important part of a lively Jewish community in Vienna. 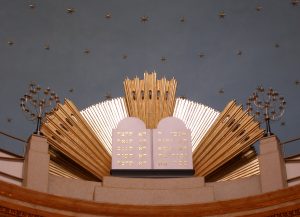 The 1970s saw the first migration from the former USSR to Israel, where Vienna was a kind of hub. Some stayed the same in Vienna, some later returned from Israel to Vienna. It was important to the Jewish Community that these people were fully integrated into the Jewish Community but were able to preserve their identity and tradition. The establishment of the Jewish Vocational Training Centre (JBBZ) in the 1980s arose from the need of many young people and adults for professional qualifications in order to better cope with integration in Austria. Social work is also an important topic. People who are in social need, survivors of the Nazi persecution and their descendants or people from other cultures who need counselling or therapy have the possibility to contact the Psychosocial Centre ESRA. Here people are supported in coping with their everyday life by means of numerous offers in the fields of medicine, psychotherapy, care and social work. The Israelitische Kultusgemeinde sees a special responsibility in dealing with its elderly people. The Maimonides Centre has made it its mission to give elderly and sick people the necessary security and to respond to their special needs with professional means.

The Rabbinate of the Jewish Community is responsible for religious matters, be it the synagogue, Jewish cemeteries, kosher food or religious education. 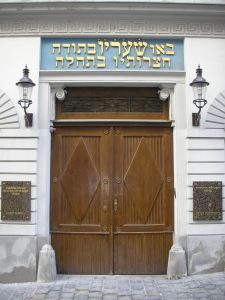 How do the new members from Central and Eastern Europe shape church life?

After 1945 very few Jews returned to Vienna. At that time they were neither invited by Austria nor did they want to return. Many Jews from Hungary, Romania, Czechoslovakia and Poland decided to stay in Vienna on their way to Israel or the USA. This is, so to speak, the foundation of the Viennese Jewish community after the Second World War. As already mentioned, in the 1970s there was a wave of emigration from the former USSR, which enriched the Jewish community in Vienna and made it more diverse.

Is there a book that you can recommend to our readers who would like to learn more about the history of Judaism in Vienna?