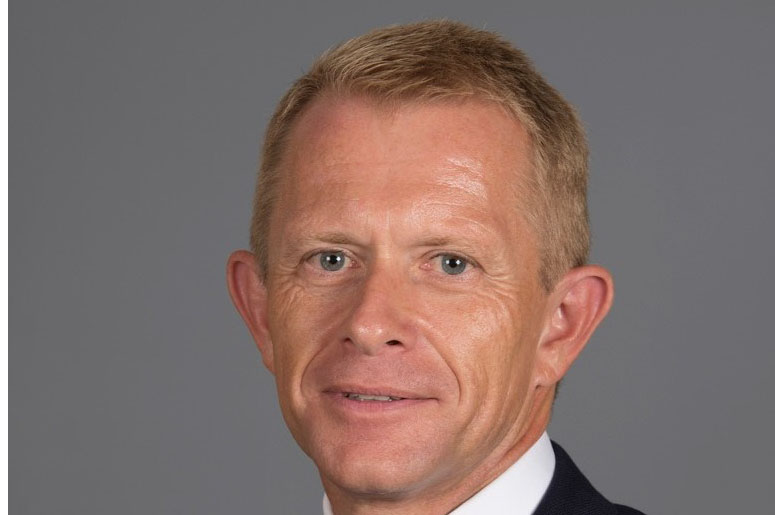 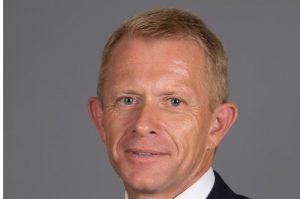 Discover CEE spoke to Wilhelm-Peter Hasslacher from the Austrian Economic Chambers (WKO), who works as business delegate for the Foreign Trade Centre Laibach in Slovenia. He is an expert on Southeastern Europe: his assignments as business delegate have taken him to Zagreb and Sarajevo, and he is now in Ljubljana, where he is responsible not only for Slovenia but also for the Albanian and Kosovo markets. He told Discover CEE why Kosovo is an attractive market for investors, what kind of advice he has for investing there and what his secret location tips are.

What makes Kosovo attractive for investors?

With a GDP per capita of around 25 percent of the EU average, a similarly low export ratio and an industrial share of less than 20 percent of GDP, Kosovo is still one of the laggards in Europe. This also applies to the economic relations between Kosovo and Austria. With an Austrian investment volume of around 250 million euros, about 40 Austrian companies with subsidiaries and an annual foreign trade volume of around 100 million euros, there is still a great upward potential.

Kosovo is particularly interesting for its:

Economic Growth: The real development of the country, measured by the GDP, has been favorable the past years, showing positive and continuously increasing growth of approximately four percent per year.

Labor force: A young and motivated workforce with strong entrepreneurial skills, good spirit and general knowledge of most European languages, like English or German. Another important advantage in Kosovo in terms of work force is the low operating cost.

Which region or sector is developing especially well in Kosovo?

The ICT sector promises an interesting perspective. Currently, the ICT sector is considered as one of the few sectors with a positive trade balance. With the highest internet penetration (around 90 percent) in Southeastern Europe, the dynamic ICT market offers Austrian companies great opportunities for IT nearshoring services. The expansion of infrastructure with a focus on energy and transport, the continuing growth of the construction sector and the extraction and processing of mineral resources offer further interesting market opportunities for Austrian companies.

In which areas must Kosovo improve to attract more investors?

The investment climate for foreign companies can be rough at times. Most international companies generally complain about unfair legal treatment, corruption and legal uncertainty. Improvements are needed in the areas of reinforcing the investment climate, building up governance and the rule of law, strengthening the economy’s competitiveness as well as upgrading public infrastructure.

Unreliable electricity supply disrupts businesses’ operations and impedes investment and business expansion. Kosovo has the largest challenges in terms of sustainable energy and capacity shortages. Despite the big investments made in road infrastructure, Kosovo is still lacking a large interconnected road system.

What tips do you have for investors?

In Kosovo – as throughout the whole region – the right local partner is often crucial for success. To achieve this, it is essential to build up a long-term relationship of trust. Personal visits on the spot are necessary – a business relationship based on correspondence alone is highly unusual in Kosovo.

Are there any special habits that should be considered in business relationships?

Austrian companies and products have a very good reputation and are seen as reliable and of very high quality. Playing this “soft power” card can be an advantage. On the other side, do not get involved in political discussions! The domestic as well as Kosovo’s international situation can be quite complex and controversial at times.

If I visit the country, what should I especially look for? Do you have any secret tip for our readers?

Kosovo has a strong cafe culture – some even say you get the best macchiato in the region. The towns are full of beautiful cafes, such as the stylish Soma Book Station and Dit’e’Nat’, both in Prishtina. A must is restaurant Tiffany (in Prishtina, Prizren and Brezovica) for traditional Kosovar dishes. For traditional Turkish coffee, head to Gjakova, a historical town located near Prizren, with the oldest bazaar in Kosovo and plenty of typical cafes.

If you want to discover the countryside with its traditions, we recommend a visit to Prizren: a charming UNESCO world heritage city with an Ottoman quarter and a Roman castle. It can be reached by motorway in just one hour from Prishtina.

The most important cultural events in Kosovo are Dokufest  in Prizren, Prishtina International Film Festival and the Sunny Hill Festival.