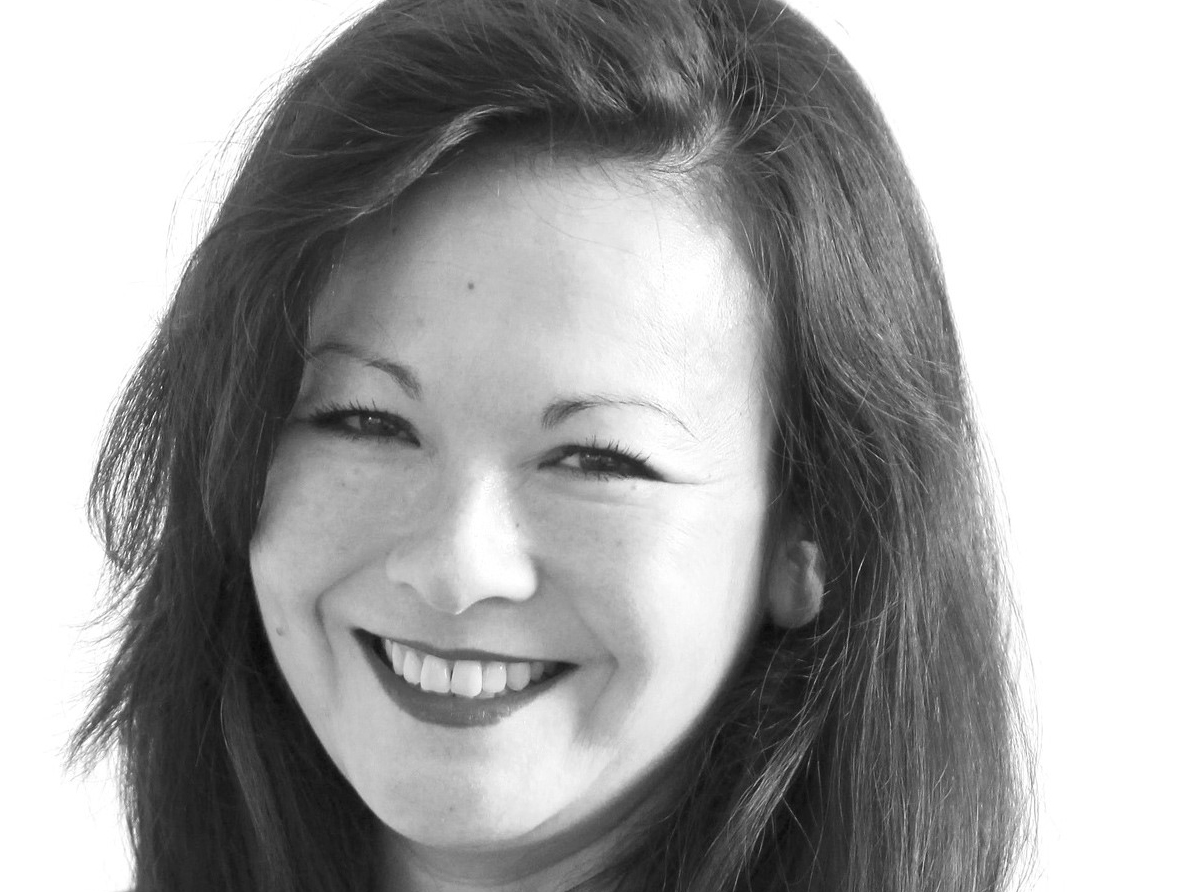 Gender equality has many facets: the level of education, the quota of women in certain male dominated professional areas as well as the salary gap and many more. Discover CEE took a closer look at a very specific aspect of the topic: the number of women working in management positions.

Reports show that there are significant varieties in this regard between different CEE countries. The Global Gender Gap Report 2018 collected several indicators in regard to gender equality for 149 countries worldwide, one of them specifically referring to “women’s share of legislators, senior officials and managers”. The top country from the CEE region can be found on rank number nine – Belarus, closely followed by Latvia on rank number 10. Several other CEE countries made their way to the top 25: Moldova (no. 16), Russia (no. 18), Poland (no. 20), Slovenia (no. 21) and Ukraine (no. 23).

Others however, seem to be lagging behind a lot more. Austria, for example, landed on the rather modest rank number 72, even though it reached at least rank 53 for the total achievement of gender equality (which considers several additional gender gap indicators). How come that a country whose capital is claimed to have the highest quality of living is lacking so severely in other regards?

Heidi Aichinger, journalist and co-publisher of the German-language edition of Forbes, has been advocating the need for more gender diversity on management boards for some time already. In her comment to Discover CEE, she describes what it might take to finally overcome old patterns: 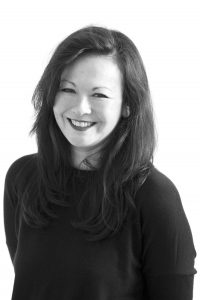 It’s time for a change into more diverse leadership teams – and to leave dusty codes in management organizations, economic and social contexts behind. We’ve talked it over. Now it’s time to do it.

Are women in Austria not interested in top-management jobs? Why do we lack female leadership in Austrian companies? Are those jobs not attractive enough for women? If we take a look at Austria’s statistics on the field of supervisory board members or women in top management, those positions seem to definitely lack attractivity. The boards of Austria’s top 200 best performing companies are not diverse at all. And still a quarter of those companies is working completely without female leaders in their top management teams and boards. In times, when most of the companies worldwide call diversity one of their prior values, in Austria, there’s still room for improvement.

Only 21% of the ATX companies’ supervisory boards are staffed with women; European average here would be 25%. In 2017, 3,9% of the ATX CEOs have been female; in 2018 there were 5,1% female CEOs or CFOs – out of 195 C-Level managers in publicly traded companies only ten are female. In fact they are so few that they are listed and known by their names. Needless to say: There are too few women in Austria’s top management positions. And there should be no discussion about if there are be too few talented women. Because: The numbers show that more than 50% of the university graduates are female. So, when it comes to female leadership: Is there something we do not see within the system we’re working in? Yes – the principle of equal opportunities. Klaus Fiala, editor in chief of the German-language edition of Forbes, put it this way: “Winning a 1,000 meter sprint is no challenge, if your competitors start 300 meters behind yourself.“ To cut a long story short: Without a quota, we would not have been able to reach even those quite disappointing numbers of gender diversity pointed out above. And we will never come to lively diverse, effective and productive leadership teams and companies, if we won’t learn to deal with and manage different cultures, perspectives, colors or races and lifestyles. This issue must be at the forefront.

What helps in terms of gender diversity (and in terms of diversity in general), despite making female leaders more visible, is what we at Forbes try to show:  better fitting working or business models, careers of female c-level managers and entrepreneurs abroad. One thing has proven right for us: Deficit oriented perspectives do not change anything, they are not motivating to even try to perform better or do things in a different and more successful way. We have to step outside our comfort zone in order to change things, processes and systems. And sometimes it simply helps to get a completely different perspective. And most importantly: It’s not about talking it over, it’s about doing it.

We at Forbes show female role models and leaders – from different sectors, continents and backgrounds – women, who decided to walk their own paths and who overcame obstacles in every step of their way. All of them want to move things forward and are willing to share their experiences – the good and the bad ones. The result for us and our readers is easily explained: „If she can do it, I can do it“. Where women are in interesting positions, more will follow. This should be a goal for those who truly believe in the positive effects of diversity. We definitely need more positive, future-oriented perspectives, different models in organizing work and life which help to motivate others and also support each other as women and men. It should not be about pointing out what does not work, it should be more about pointing out what does work!

So, why not just try to get a different perspective – like we will do at our Forbes Women’s Summit “Writing Future Codes” on 21 March 2019. Together with international top speakers, CEOs, scientists, entrepreneurs and founders, we will try to understand the mechanisms of economic systems, socio-cultural codes as well as those in our language and our behavioral environments – to add something new and to simply change old patterns and codes that we used to live with.