Finance will have a green future! – Part I 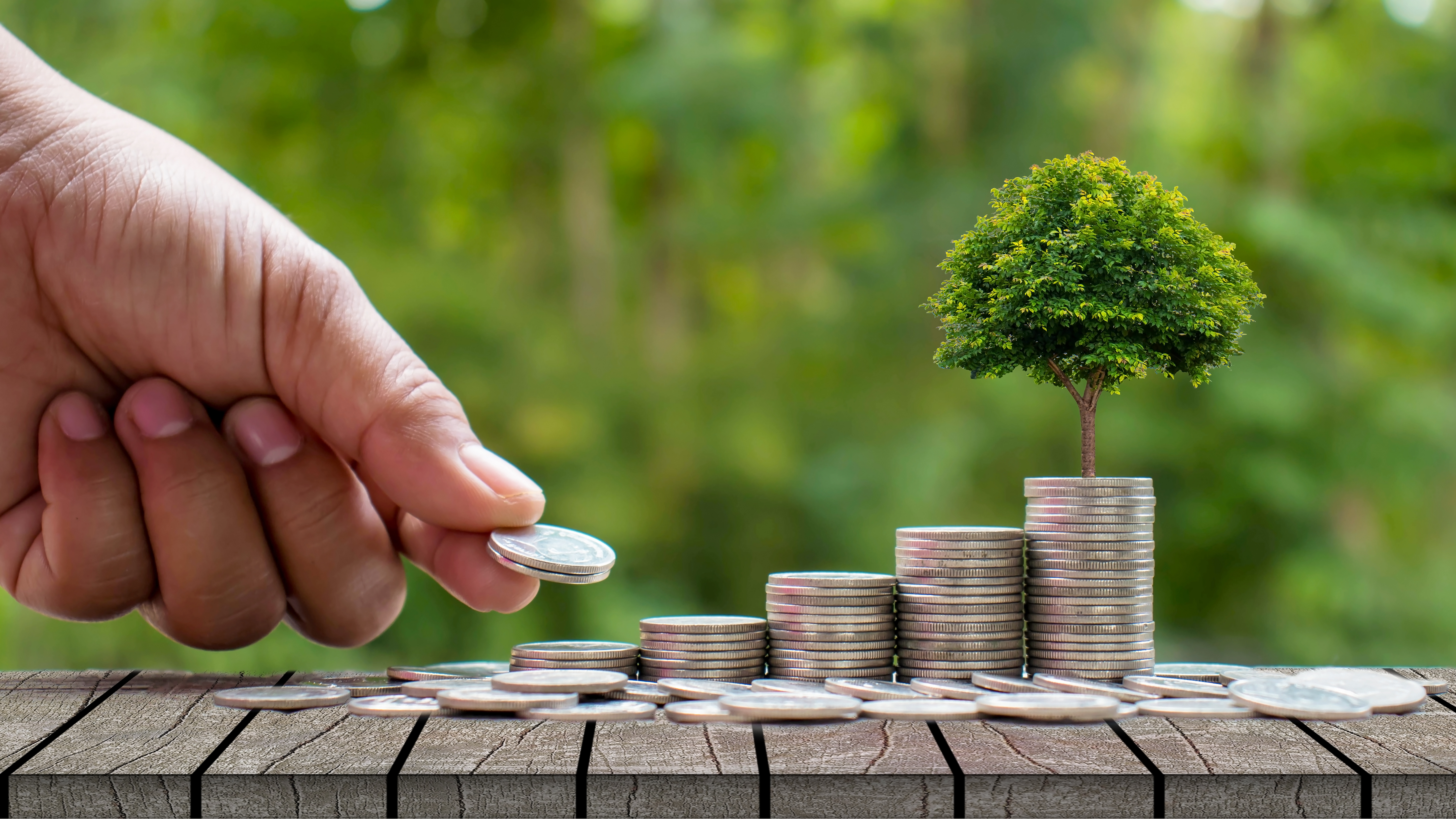 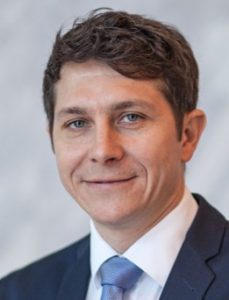 For years, Green Financial Products sounded like a marketing strategy to many investors and were not taken as a serious and important market segment. This is changing rapidly now, especially in Europe. In the USA this topic is currently determined far more by the markets themselves whereas in Europe, additional emphasis is coming from politics. While the methods are still under discussion, there seems to be a consensus at all levels in Europe that the issue of sustainability can only be advanced at the necessary speed if it is also driven and promoted by the financial markets.

Especially under the consideration, that politics alone has not been able to advance this issue since the Paris Climate Agreement 2015.

In Europe, there is currently not only a media hype about this topic (Green Financial Products) but also the EU Commission and the ECB emphasize the topic. 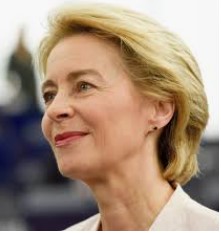 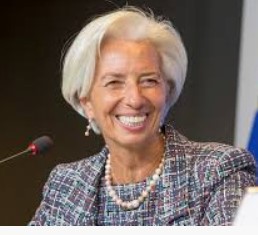 Christine Lagarde: Climate risks at the heart of financial stability

Correspondingly, the European Investment Bank follows this “trend” and ends the financing for fossil fuel energy projects from the end of 2021 onward. Additionally, they will unlock EUR 1 trillion of climate action and environmentally sustainable investment in the decade to 2030.

How serious this movement is, got underpinned by Laurence D. Fink, founder and CEO of BlackRock with around USD 7 trillion assets under management. At the beginning of the year, Mr. Fink stated clearly in his annual letter addressed to the main stakeholder, that for future investment decisions, environmental sustainability is a core goal. He also plans to establish sustainability as a standard offering solution which could shift significant amounts of assets in this direction.

In our opinion, this means much more. BlackRock is very far from a non-profit organization, where the main goal is to make the world a better place which indicates that sustainability is at least one of the market “trends” if not “THE market trend” in which BlackRock sees chances for further above average growth and the opportunity to earn money.

All this combined, this topic finds a lot of support. The media, including Greta Thunberg as face of the movement, are highly engaged. The highest political leaders in the EU as well as the European Central Bank are committed to a sustainable shift. In addition, the biggest fish in the financial market, BlackRock, publicly announced that sustainability will be on top of their priority list and that they will actively demand disclosures from all companies on their carbon emissions and climate risks. 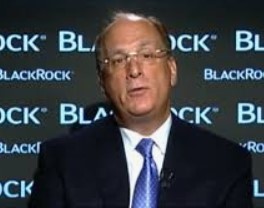 Laurence Fink CEO BlackRock: I believe we are on the edge of a fundamental reshaping of finance. Climate change is a big investment risk that could cause market havoc sooner than most expect.

So, all in all the topic of sustainability, ESG (Environment Social Governance), Green, etc., whatever you want to call it, will be a major factor in the professional life for any actor in the financial business from now. Therefore, it appears, the earlier you do your homework and prepare for this journey, the more beneficial it could be for your business model.

As this circumstance will be the “new normal” in the medium term, it will be included also in all market analyses, whether it is from a risk- or a return perspective.

In our opinion there is currently still a kind of early mover advantage. Even though the topic has already been in the market for a longer time, the dynamic strongly increased over the last years. Nevertheless, data and figures are currently not in line with the media hype, at least on the financial market side.

This is perfectly backed up by a look at the EUR denominated bond market. As shown, only 2% of the outstanding bonds are in a sustainable format (ESG, green, sustainable). This share increased steadily but still slowly over the last years. In 2019 already 5% of the new issued bonds were so-called sustainable bonds. This data did not change too much when we look at the corporate segment stand-alone (excl. government bonds). Here, the total share is 3% currently, while it was 6% in the last year.

Concluding, these numbers do not represent the attention this topic got, which was generated by the media and public discussions over the last year. 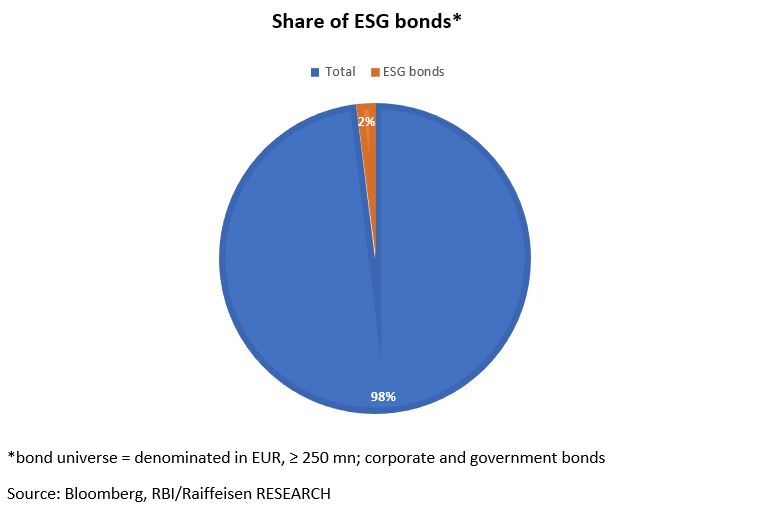 Jörg Bayer is Head of Credit Research at Raiffeisen Bank International in Vienna.

More on Green Finance in CEE and Austria in next week’s post!