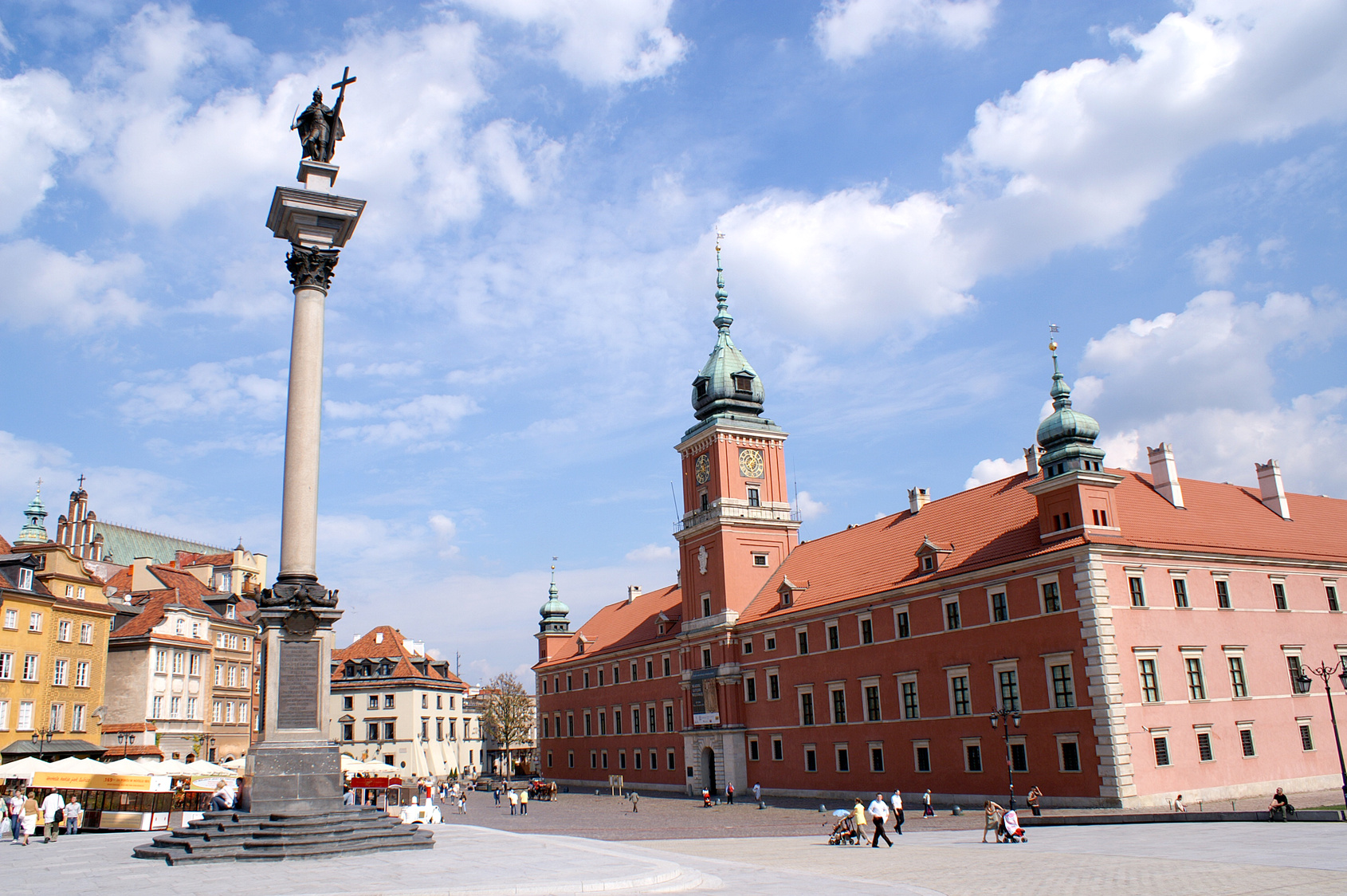 Warsaw is not like other Polish cities. Many visitors to the capital of Poland, whether for leisure or business purposes, wonder what interesting sites it has to offer. The capital is completely different because after the war (during which 80 per cent of the area was destroyed) it was put together from fragmented pieces, rebuilt entirely from rubble. Today, it is a bustling metropolis, full of high-rise buildings, shopping malls and impressive sights and monuments. Here, you can experience the past, the present and imagine the future by merely crossing the street. Warsaw has it all, but exploring its secrets requires an interpreter, so that the visitor, who does not know the city, has the chance to explore and understand it. 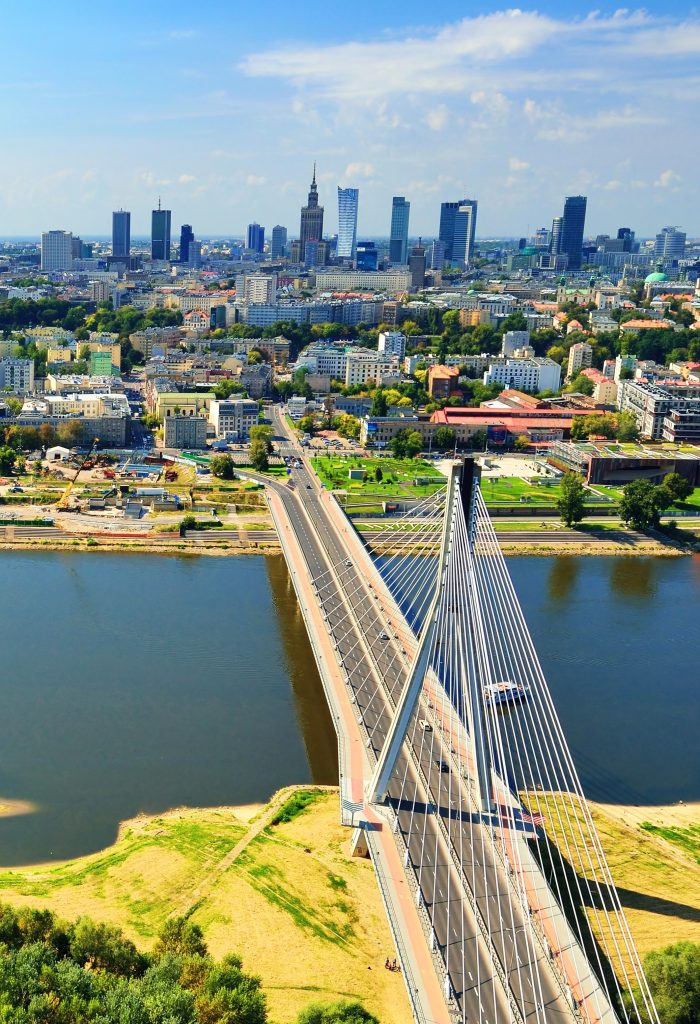 Strolling through the city

So what is there to see? Let’s choose only a few places. It’s definitely worth visiting the Royal Castle on Castle Square and learn more about the way the Polish kings used to live. Then walk around the rebuilt Old Town (it has its own nickname: Starówka, in other Polish cities the historical parts are simply called the Old Town) and its narrow streets, try a toasted cheese sandwich with mushrooms (called “zapiekanka”) or maybe eat in one of the numerous restaurants which offer Old Polish cuisine (with venison as specialties). The Old Town is not far from the Palace of Culture and Science. Here visitors can go to the very top of one of the tallest buildings of the capital (231 m). The observation deck at the top offers a magnificent view of the whole city. In the evening, when the street lamps and skyscrapers start to light up, it is worth going to the other side of the Vistula River. The colourful city skyline seen from this side of the river is also impressive – the city is vibrant and full of light. Warsaw is eager to meet the expectations of its inhabitants and visitors, with quite large and well-organised communities of people from Ukraine, Vietnam, China, as well as regular expats from many different countries. On the other side of the Vistula, people can relax on the beach and calmly contemplate the city lights.

For those who want to feel the atmosphere of pre-war Warsaw, but in the 21st century, Saska Kępa awaits. It is a fragment of the capital that was not destroyed during the war, left on the right bank of Vistula river. Here one can see what Warsaw might have looked like if it was not for its tragic history. It is a pleasure to walk along the wide sidewalks, in Parisian style, between the trees and old tenement houses.

It’s also worth visiting one of the many museums in Warsaw. One should certainly not miss the great Museum of Polish Jews. The building itself and the interior architectural solutions are really impressive, and the exhibitions are so interesting that visitors will not feel the passing of time. Also, we should not forget about the pride of Warsaw – the Warsaw Rising Museum. It documents and presents in an interactive way the history of the Warsaw Uprising in 1944, adapted to the needs of the contemporary public. One can also go to the De Gaulle Roundabout, called the Roundabout with the Palm by the residents of the capital (named after the palm tree in the middle). From here, it’s just a short walk to the wonderful collection of works of art at the National Museum. There you might get the chance to see one of the temporary thematic exhibitions, with the latest, world-famous works of art. And if interested in sports, the National Stadium – built for the jointly organized by Poland and Ukraine European Football Championship in 2012 – will gladly welcome you.

Good eating places and going out

Of course, in Warsaw there is no shortage of exclusive and expensive places, similar to those of the metropolis of Western Europe, but there is also a wide offer for those looking for local differences, off-street and underground locations, and every weekend fans of almost every genre of music will find a club for themselves. Most of the cool places are located on the Vistula River, the longest Polish river running through Warsaw. And particular during summer, Warsaw has a lot to offer equal to Vienna, Berlin or Paris. According to this article published by the Guardian, Warsaw has one of Europe’s best urban beaches and city riversides. For gourmets, there are catering establishments almost on every street – it is worth to try Polish cuisine, but fans of Italian, Spanish, and of course Middle Eastern cuisine, Asian and African cuisine will find something in Warsaw as well.