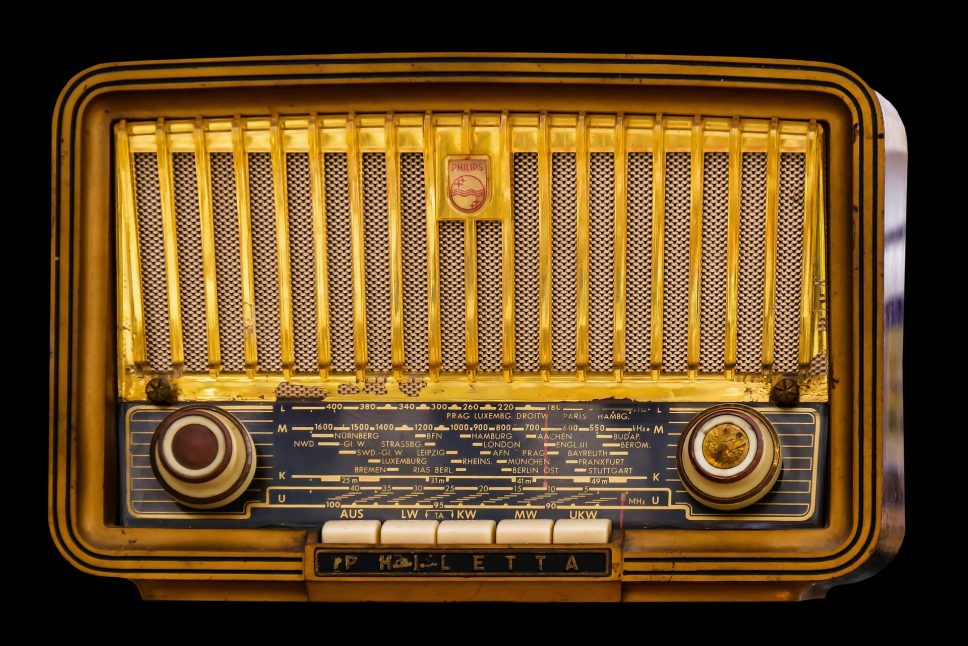 From Russia to Serbia, these are some of the most exciting inventions from our everyday use and they all have one thing in common: they come from Central and Eastern Europe!

The Russian doctor Osip Krichevsky is the inventor of milk powder. In 1802 he invented the first contemporary process for the production of powdered milk, which can be described as close to today’s production. After being pasteurized, liquid milk undergoes a dehydration treatment in which it is concentrated in an evaporator and dried in special towers where the excess water is evaporated with hot air until it becomes a yellowish-white powder that retains the nutrients of the original milk source. It is usually packed in tins, sachets or boxes and becomes liquid again when mixed with water.

Joseph Petzval, Hungary: The lens from Hungary that changed photography

In the middle of the 19th century, the inventor Joseph Petzval produced a design for an improved photographic lens. This was intended to reduce the exposure time from 30 minutes to less than one minute. A few years later, his invention went into mass production and revolutionized photography.

The Croatian inventor Eduard Penkala is known for several inventions. He registered more than 80 patents in his lifetime. Not only did he invent the fountain pen, but also the hot-water bottle, the first rotating toothbrush, brakes for train carriages, special listening devices and much more!

Officially, Guglielmo Marconi was considered the inventor of radio. But the US Supreme Court overturned its patent when it was proven that Nikola Tesla, who is of Serbo-Croatian origin, developed the radio a few years before Marconi. During his life Tesla filed around 300 patents. His inventions helped pave the way for alternating current, electric motors, radios, fluorescent lights, lasers, remote controls and many other things. Tesla also worked closely with industrialist and inventor George Westinghouse, and their partnership helped establish electricity across America.