Evaluating the impact of Bosnia and Herzegovina’s economic forum 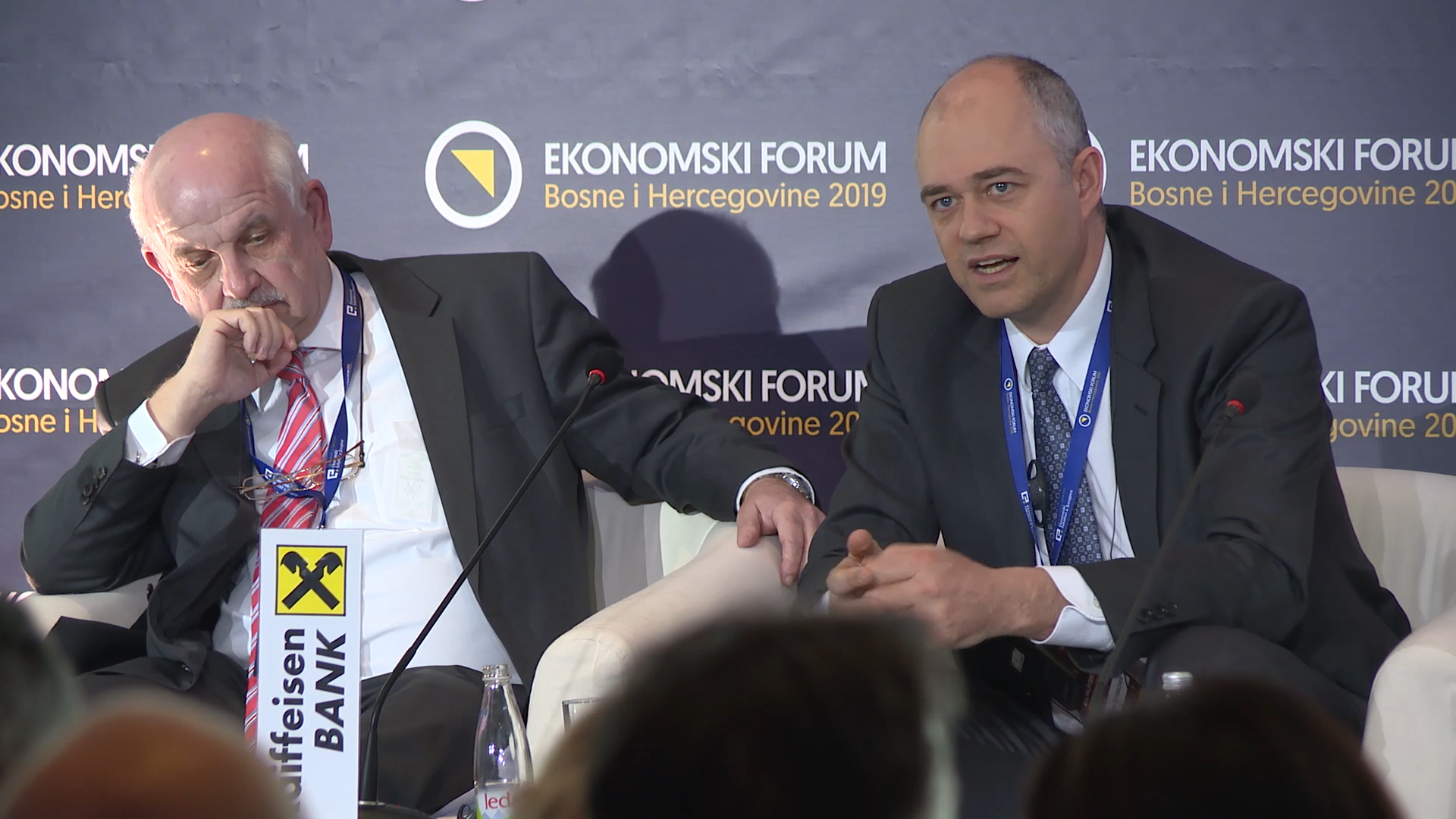 In February, Sarajevo hosted the third edition of the Bosnia and Herzegovina Economic Forum. One of its organizers, Emir Kurtic from the Sarajevo Faculty of Economics, spoke to Discover CEE about the importance of the forum. 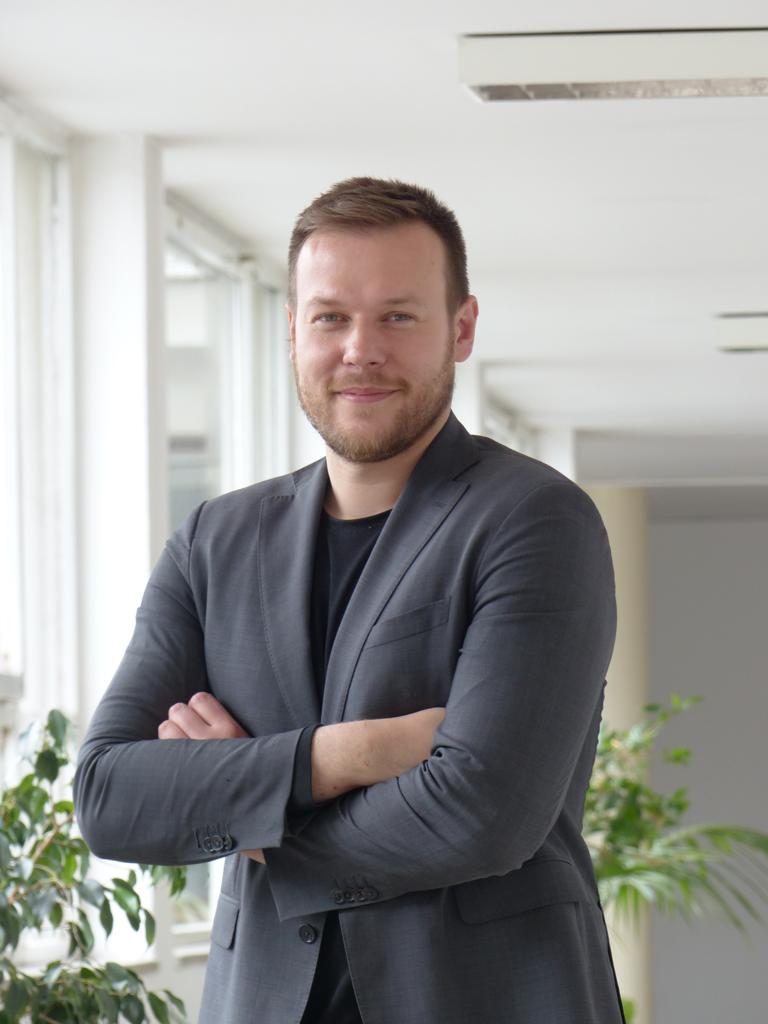 The Economic Forum of Bosnia and Herzegovina (BiH) is an annual gathering of representatives of the BiH executive government, local and regional companies, the diplomatic sector and the academic community. It has been organized in Sarajevo since 2017 and so far, it has attracted more than 1,000 participants every year.

“A central idea behind the BiH Economic Forum is to establish a platform for an open dialogue between representatives of the business community, the academic community and economic policy makers in the country,” says Dr Kurtic. “By organising this forum, the Sarajevo University’s Faculty of Economics is trying to contribute to the development of stronger ties between different interest and influential groups sharing a common business interest in BiH – concrete proposals and guidelines for the creation of future economic policies also set as concrete goal of the forum.”

The program for all three forums held so far was organized in three or four sessions covering key economic topics in BiH.

“Some of the topics covered included reforms, the business environment, the importance of the academic community, public-private partnerships, the rule of law and legal security as a basis for investment and development, the quality of university education, as well as economic cooperation between the Republic of Austria and BiH – this was the central topic of the last forum,” adds Dr Kurtic.

The forum concluded that the definite priority for BiH is to solve its economic issues, while the region needs to establish a set of active reform policies to raise competitiveness via public-private partnerships. “The forum also discussed university education and the employment of young people upon completion of their studies. We need to find a better method of cooperation between employers and universities and to work on developing a more efficient support mechanism for graduate students in their job hunting process. University enrollment policies should account for real sector needs, while universities and representatives of the business community should jointly promote the importance of quality university education,” says Dr Kurtic. 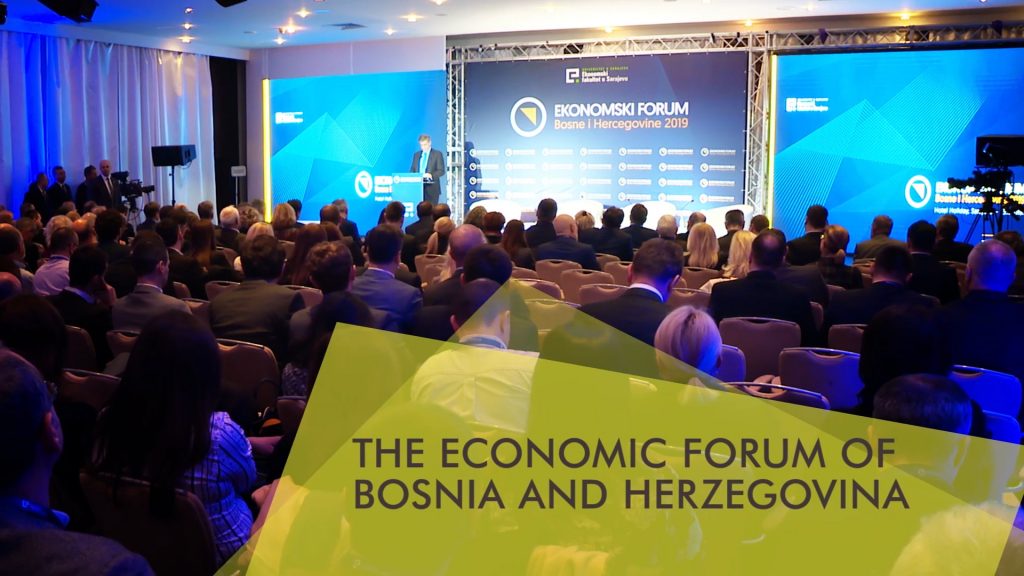 In Dr Kurtic’s opinion, the BiH business environment must be shifted from an economy of seeking support and cheap labor to one that focuses on innovation and the production of highly sophisticated products and services.

“Improvements may also extend to investors by providing them with a more favorable environment,” he says. “This can be made possible only through reforms of the present conditions, thus ensuring the rule of law and sound management in line with top EU standards. We are all aware by now that the road to the EU requires the elimination of any setbacks present in BiH. Key factors to the BiH image improvement would be the security of investments, as well as institutional and political stability.”

When it comes to exports, Dr Kurtic believes that only leading companies are currently in a position to export their products.

“In terms of investment in this country, the situation in BiH has much improved via new technologies, best practices, innovations, research and development investments, new jobs and the creation of market opportunities that foreign companies have brought and will continue to bring to our country. One of key conclusions of the third forum is that the Republic of Austria, as the largest investor in BiH, needs to remain committed to further improving economic and political cooperation with BiH.”

Dr Kurtic also believes that the positive effects of the forum regarding the generation of new investments in BiH reflect in, among other things, the fact that the formal program of this year’s forum included participants from one of the most developed EU countries – the Republic of Austria.

“At the third economic forum in BiH, Austria has re-confirmed its strong commitment to cooperation with BiH. This refers to both the official state level and individual investors. Austrian investments in BiH show a constant increase, as attested by the fact that there are approximately 200 Austrian companies in BiH employing over 7,000 people.”

Find here a short video about the Economic Forum: