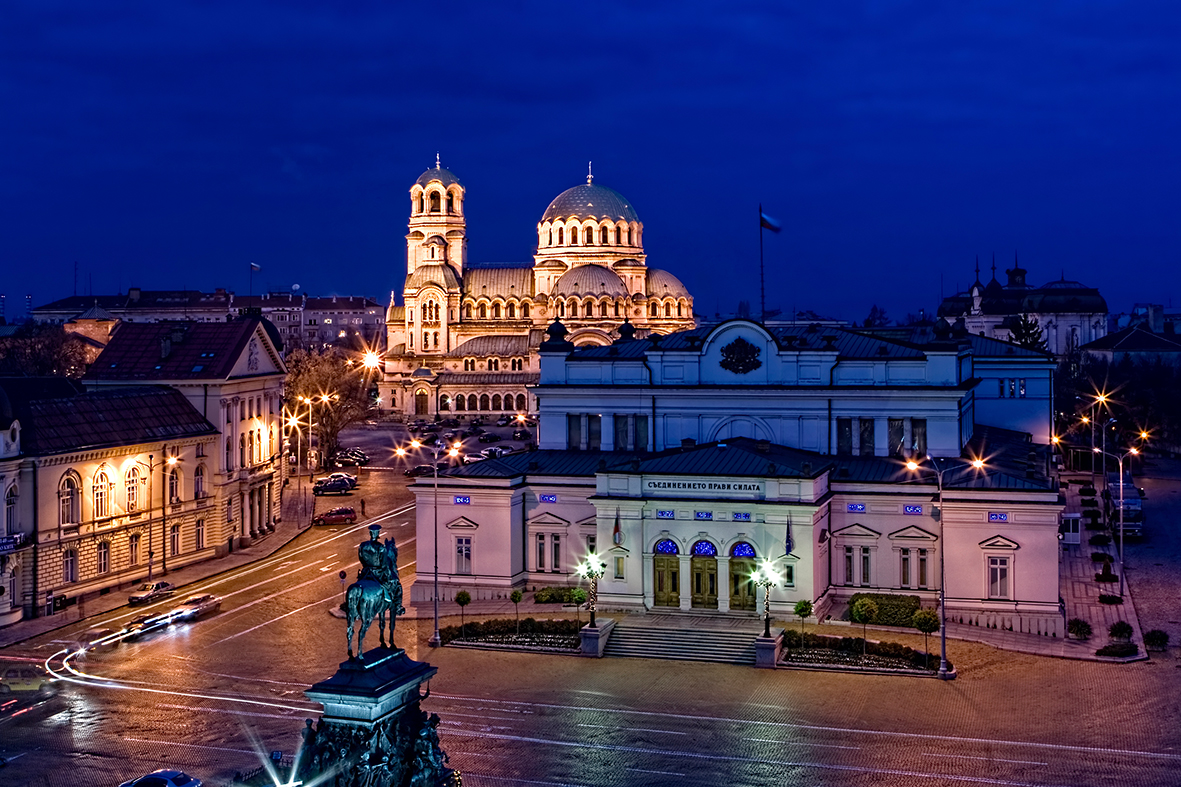 From a local perspective, entering the Exchange Rate Mechanism II (ERMII), the so-called euro area “waiting room“ with its 2-year minimum qualification period and a stable exchange rate requirement (a no brainer in the Bulgarian case), is expected to become the next strong national cause after the end of the presidency of the EU Council in June. The government’s push for the ERMII entry is possibly also linked to the growing criticism with regards to structural reforms.

In the context of the EU Presidency the Bulgarian government definitely scored “Brownie points”. Bulgaria strongly advocated for a credible EU perspective for the Western Balkan counties. Symbolic progress on the Western Balkan front was a rather easy ride. However, Bulgaria’s envisaged EMRII entry seems to be something like a never-ending saga. Bulgaria joined the EU back in 2007 with a currency board arrangement and fixed exchange rate vs. the EUR. The currency board (fixed exchange rate to the EUR) is in place since 1999 and therefore the Bulgarian economy is highly euroised for decades now. Or in other words: Bulgaria has been de facto taking all euro risks for 20 years, without being able to participate in the euro area’s benefits (e.g. lender of last resort, low rates, etc.), and fulfilling currently most of the criteria stipulated in the accession contract and its relevant EU legal framework. Most Bulgarians cannot really understand this concept of racing according to “new” rules. Not to mention that not all euro area members can fulfil all ERMII entering criteria. From a comparative perspective the treatment of Bulgaria might seem unfair. The average waiting time between EU and euro area entry stands at around 7-8 years, with a minimum of 3-5 years (Slovenia, Slovakia) and a maximum of 10-11 years in the case of Latvia and Lithuania. Currently, Bulgaria is already waiting eleven years for its ERMII acceptance. Even in the highly unlikely scenario of an ERMII entry this year (following a rather critical Convergence Report in May), the Bulgarian euro entry saga would have lasted 13-14 years (following the EU entry in 2007).

“Opt-in” to the Banking Union as a supporting tool 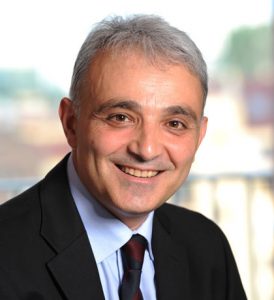 There are valid pros and cons for granting Bulgaria a near-term ERMII and the euro area membership perspective. Firstly, the country definitely meets all relevant nominal euro area entry criteria as confirmed by the most recent EU Convergence Report (published on 23 May 2018). Secondly, a somewhat more optimistic assessment (compared to the one in the most recent Convergence Report) would be feasible with regards to the banking sector restructuring and deleveraging achieved over the last few years. Thirdly, there is a tradition of stability-oriented economic policies in the public sector, regardless of recurring political noise. The fact is that Bulgaria, as a non-member of the euro area, has managed to meet the challenges of the global financial crisis and the collapse of the fourth largest lender (KTB) in 2014 on its own. One might even say that Bulgaria has proven a similar stability orientation like its Baltic peers. The latter are all euro area members as of today. However, the devil is in the detail here and the direct comparison to the Baltic euro area members might not fully play out in the favour of Bulgaria. Wealth levels in the Baltic countries are well ahead of Bulgaria. Or in other words: GDP per capita levels have been around 60-70% of the euro area average at the time of their euro area entries. The Bulgarian GDP per capita currently stands below 50% of the euro area average and might reach such relative income levels in 5-7 years. Moreover, recent banking sector wobbles in the Baltics have also decreased the appetite for granting Bulgaria membership to the euro area. Furthermore, there remains something like a “North/South” divide inside the euro area, while many external observers tend to consider Bulgaria as a candidate for the camp of “Southern” euro area countries – although this view might be considered more as a prejudice than a fact. Furthermore, near-term economic gains (leaving political motions aside) out of the euro area entry would be possibly limited in case of Bulgaria, i.e. they are rather considered to have been realised with the currency board introduction. Not to forget that the institutional setup within the euro area has changed completely over the last few years and in comparison to previous euro area entry exercises. With the “opt-in” option to the “Banking Union” there is now a tool available that could help support a cautious rapprochement towards euro area standards without full membership. Or in other words: Institutional credibility and political capital could be build-up and accumulated via a voluntary opt-in to the “Banking Union” and prior to an irreversible euro area entry.

We see a certain rationale for Bulgaria (and possibly some other ERMII candidates like Croatia) to accept this new setup. Moreover, given the fact that round 75% of Bulgarian banking assets are owned by EU-domiciled banks and hence EU-monitored, this requirement should not create too much resistance. Furthermore, such a move could be also beneficial from a broader SEE and EU enlargement perspective. As things stand, we see certain likelihood that other potential EU members from the SEE region will not be able to join the euro area quickly, following their prospective and distant EU entry. Moreover, the Bulgarian experience should be well reflected from a regional perspective, i.e. the euro area should not be considered as an “easy” exit option out of rigid exchange rate regimes and/or certain currency mismatches. Therefore, de-euroisation strategies in the SEE countries should be pursued pro-actively regardless the overall rapprochement towards the EU and euro area standards. Moreover, joining the euro area might be more feasible with a prior “opt-in” to the “Banking Union”; but still such a process might take at least 7-12 years following a prospective EU membership in the mid 2020 years.

Coming back to Bulgaria, the core advantage of entering the euro area (leaving short-term political gains aside) would be the reduction of the national currency risk. Destabilizing pressure scenarios (incl. hybrid ones) on the currency board, would be excluded in the future. Considering, however, the 75% EU-owned banking sector, substantive EU investments on the ground, etc., it is really hard to define who will actually be the beneficiary of reducing the country currency risk. Completely ignoring such a deep de facto integration seems not to be a very visionary EU approach in the current political context in Europe; this holds true from a local and from a European perspective.