EU enlargement to the Western Balkans: Safeguarding a deep integration 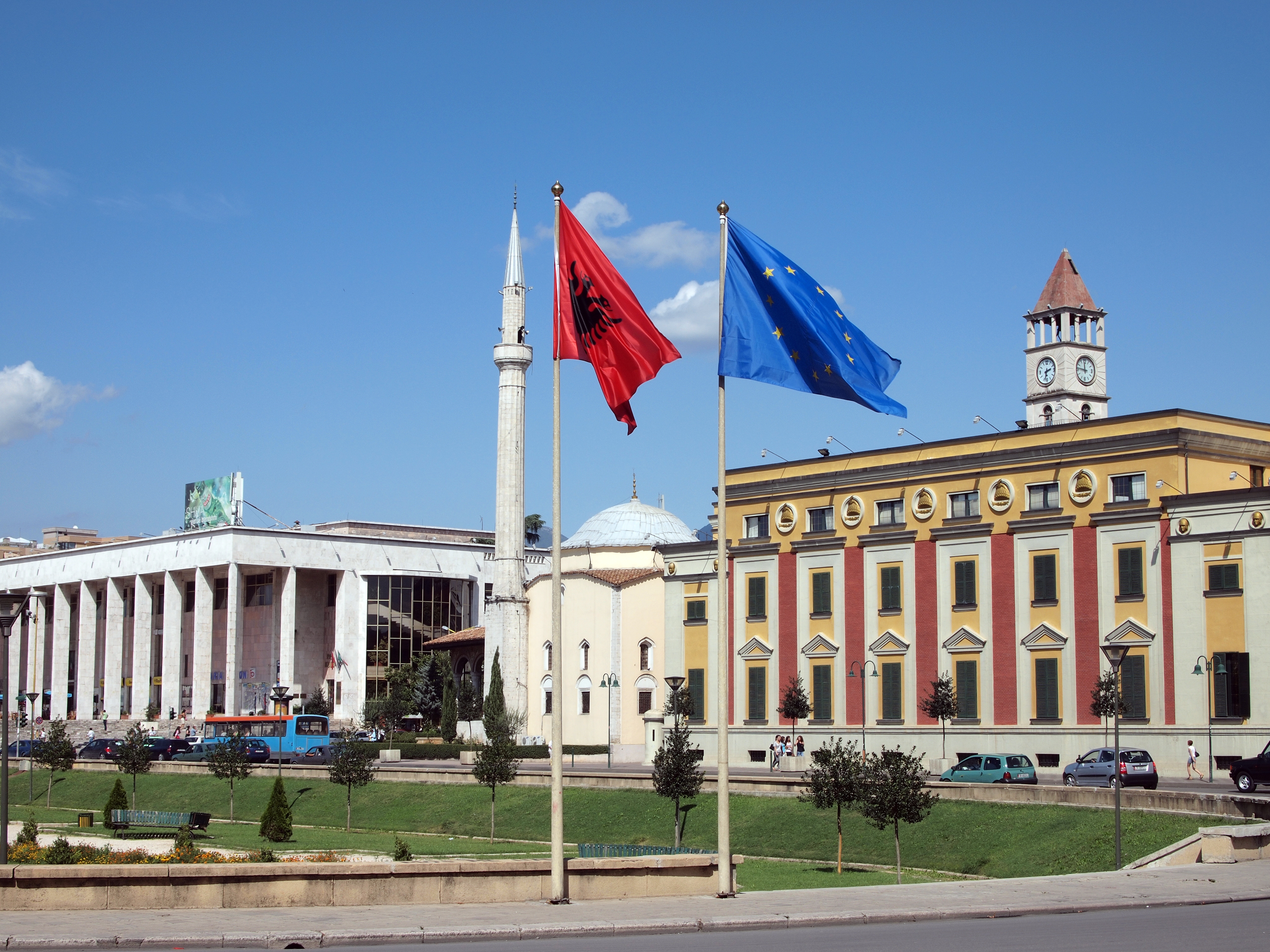 The topic of a prospective further EU enlargement to the Western Balkans or South-eastern Europe (SEE) has received increasing attention in recent months. The EU Commission clearly demonstrated its ambition to revive the enlargement discourse, indicated by its efforts to work out a “credible enlargement perspective for an enhanced EU engagement with the Western Balkans”. Moreover, the most recent EU country progress report for the SEE countries had been by and large on the optimistic side.

Despite all enlargement lethargy in certain current EU member states as well as in candidate countries: enlarging the Union to the Western Balkans seems to be an undisputable and lucid long-term policy goal. The concrete timing might be more an aspect for discussion. Firstly, all remaining (potential) EU candidates (i.e. the SEE-6 countries: Serbia, Bosnia and Hercegovina, Albania, Macedonia, Kosovo and Montenegro) are small and open economies. Therefore, they should profit strongly from a deep and irreversible integration into a large common market and trading bloc like the EU. Secondly, from a longer-term perspective large parts of the SEE-6 markets had been part of a formerly integrated economic area (i.e. Yugoslavia, later Kosovo and Montenegro had been still part of Serbia, then), while strong intra-regional ties are still in place. This holds true for official trade statistics as well as for less formal small-scale cross-border transactions. Thirdly, the overall adding to the EU would be rather modest in terms total GDP. Currently, the aggregated SEE-6 GDP stands at around EUR 80 bn (in nominal terms). This figure equals the current size of the Slovak economy or some 0.5% of the EU GDP. Even in a rather optimistic catching-up scenario the SEE-6 countries may add some 0.7-0.9% (factoring in Brexit) to the overall EU GDP in ten years’ time. For comparison: the GDP share of Romania, Bulgaria and Croatia within the EU-28 amounts at least to some 1.7%. However, even this reading is moderate compared to the GDP share of the CE countries (5-6% of the EU-28 GDP at present compared to around 4% at the time of their EU entry in 2004). Fourthly, all (potential) EU candidate countries are already characterised by a high degree of economic integration with the EU when it comes to foreign trade, Foreign Direct Investments (FDI) or foreign-ownership in the domestic banking sectors. The EU is the dominant economic partner of the region! In some cases (e.g. when it comes to foreign-ownership in the banking sector) the integration of the SEE-6 countries with the EU is even at a higher level than in some EU members in the CE/SEE region. Finally, the economic image of the overall SEE region (including current EU members like Croatia and Bulgaria) as well as the SEE-6 countries has improved materially over the last 1-2 years.

Overall, GDP growth gained in momentum in the region, chronic current account imbalances have been partially corrected and in most countries, there are currently no signs of excessive macroeconomic imbalances. Public sector and fiscal consolidation had been also decisive over the last few years, with Serbia and Croatia as the most prominent examples. Both countries lowered their public debt-to-GDP ratios by 10-15% from peak level. Moreover, the overall banking sector restructuring in the SEE EU member countries or in the SEE-6 countries has progressed substantially in recent years. In certain countries with a fundamental debt reduction need an orderly deleveraging has been achieved. Banking sector funding balances had been strengthened substantially, as indicated by much lower loan-to-deposit ratios, in most cases well below the 100% level nowadays. Moreover, regulatory framework improvements as well as positive economic dynamics allowed for a decent reduction of NPL ratios over the last 2-3 years. Profitability and lending dynamics are picking up in the SEE banking sectors. That said (foreign-owned) banks active in the region have also switched into a more expansionary mood once again.

Management of sentiment and expectations

Considering all the facts and figures sketched previously we cannot identify a lack of economic integration (or cooperation) between the SEE-6 countries and the EU. Therefore, EU membership of the SEE-6 countries should be mostly helpful to safeguard already strong economic linkages and to flank a further reforming on the institutional level. However, currently we can hardly identify an overwhelmingly positive attitude towards entering EU in (potential) candidate countries. On aggregate public support for EU membership in the (potential) candidate countries stands just around the 40-50% level (i.e. people seeing EU membership as a “good thing” according to survey data of the Regional Cooperation Council). The lukewarm support for EU membership in (potential) candidate countries is somewhat puzzling given the overall positive economic performance of most CE/SEE EU member countries seen over the last few years. We see the lack of dedicated support for EU enlargement driven by a certain enlargement fatigue (i.e. the belief to join the EU in a realistic period has decreased substantially in recent years) as well as the overall dismal economic performance in the region prior to the current recovery. On an interesting note the business community takes a by and large more optimistic view on the topic of EU membership (with EU support levels around 60% on average). Moreover, we would like to point to a rather high share of undecided respondents when it comes to the question of EU membership in pertinent surveys in the SEE-6 countries (i.e. on average some 30-35% of respondents consider EU membership “Neither a good nor a bad thing”). Therefore, overall support for EU enlargement may increase in a scenario of a further positive economic development, possibly coupled with a strategic and visible commitment of the EU to the region. Given the already high degree of economic integration of the SEE-6 countries with the EU we also see a fair chance that a better economic performance would be linked to the benefits of a possible EU membership. In a scenario of a more positive economic development on the ground as well as straightforward signs of a strategic EU commitment to the region we see a fair chance that half or two-thirds of the currently undecided respondents in pertinent survey (i.e. 15-20%) may migrate into the pro-EU camp, bringing the public support for EU membership closer to the 60-75% level. Such a process would be helpful to support a further and much needed reforming in the SEE countries up until their EU entry will be finalized over the next decade.

All in all, there are several strategic aspects that should be considered when it comes to the management of EU enlargement sentiment and expectations. Firstly, the overall modest adding to the EU should be clearly communicated in the public domain in Western Europe. Secondly, the overall EU funding for accession countries should be kept at least at current levels within the next EU budget framework to show a strategic commitment to the region. Such an outcome might be supported by an active “funding” re-allocation within the EU, benefiting (potential) candidates. Finally, there are substantial benefits for the overall EU integration process on the table. Enlarging the Union to the Western Balkans may help to finally close the politically delicate chapter of further EU enlargement for a longer period, i.e. at least for the next decade(s). Such a scenario could be also positive for consolidating the overall EU integration process on a political and economic level.