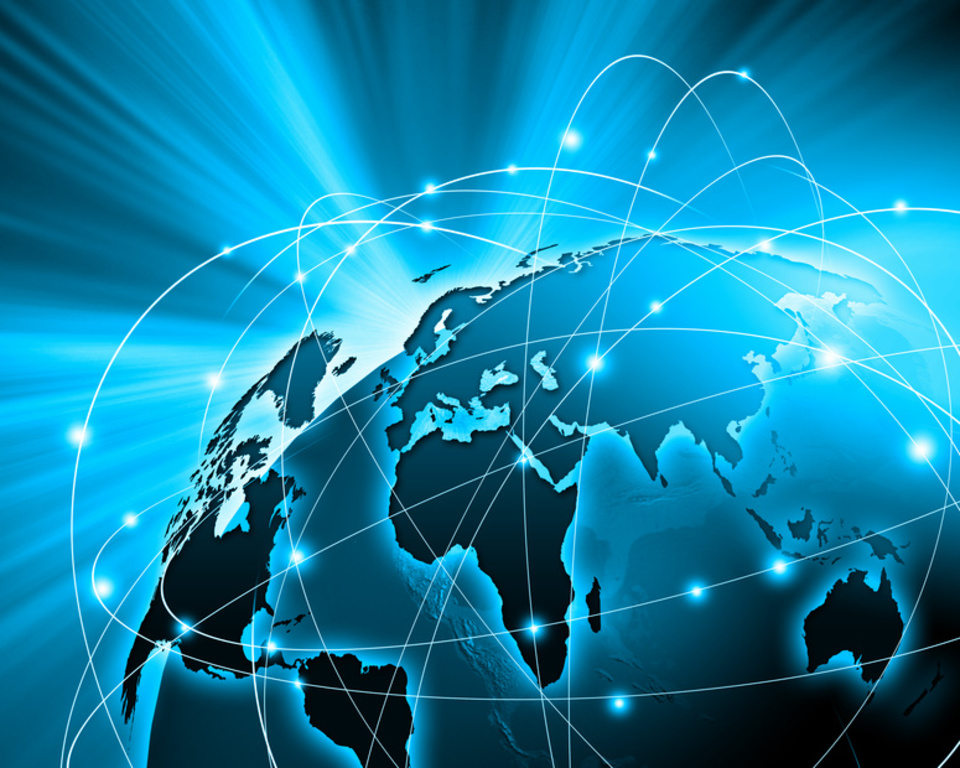 Virtual currencies such as Bitcoin or Ether are currently among the hottest topics in some media and also some board rooms. It seems that a whole industry has come to life in only a matter of months. As a result, there is a lot of uncertainty and misinformation — not only with regard to the Blockchain technology itself but also in terms of legal classifications or risks the technology might entail.

The series of guest articles that will follow over the next weeks was provided by the Austrian law firm Stadler Völkel and  addresses some of the legal questions that have been raised and tries to provide answers from an Austrian law perspective on the following subjects:

We will start this series with preliminary remarks by Oliver Völkel, attorney at law and partner at Stadler Völkel.

One could label 2017 as the ‘year the crypto currencies got mainstream‘. More than ever, our law firm has done extensive legal analyses on Blockchain-related legal questions, in particular with regard to virtual currencies. We have noticed that there is a number of quite distinct legal phenomena that are oftentimes summarized by the same terms ‘Cryptocurrency‘, ‘Virtual Currency‘, ‘Coin‘ or ‘Token‘. People use these terms interchangeably when in reality—at least from a legal point of view—they mean quite different things. In order to avoid additional confusion—and because we are convinced we should have a common understanding when chatting about whether to (still) invest in Bitcoins ;-)—we decided to start with a few definitions.

The term ‘Coin‘ is used for Blockchain-based assets such as Bitcoin and Ether. These are assets which are inherent to the technical protocol of a certain Blockchain. There is no need for additional programming to use or transfer Coins. New Coins are created (or ‘mined‘) by persons participating in the peer-to-peer network of the respective Blockchain. In principle, everyone is free to join such a peer-to-peer network and mine new Coins by using sufficient hardware, technical know-how and a considerable amount of energy. However, new Coins cannot be created without restrictions. Instead, the technical protocol of a Blockchain provides that new Coins can only be created by fulfilling a certain task—usually a complex mathematical problem—that is important for the continuation of the respective Blockchain. Coins are therefore assets inherent to a Blockchain that anyone participating is able to mine.

In contrast, the term ‘Token‘ is used for assets which are not inherent to the respective Blockchain. Instead, they are supplemented by the users of the Blockchain, issued for later use. They can represent the digital equivalent to physical assets such as claims to an underlying asset. Also, Tokens are not mined but rather created at will by any person using the Blockchain. In technical terms, the creation of ten Tokens requires the same effort as the creation of 10 billion Tokens. However, as is the case with Coins, Tokens can usually be transferred freely among users of a certain Blockchain.

A major distinction between the two terms is that Coins usually do not provide rights exercisable against any third parties. In contrast, Tokens could very well be used—and are used to that end—to represent rights vis-à-vis a third party.

The question of how virtual currencies or cryptocurrencies should be qualified from a private law perspective is becoming more and more relevant. Therefore, next time we’ll focus on this topic. Stay tuned on legal aspects regarding Blockchain.