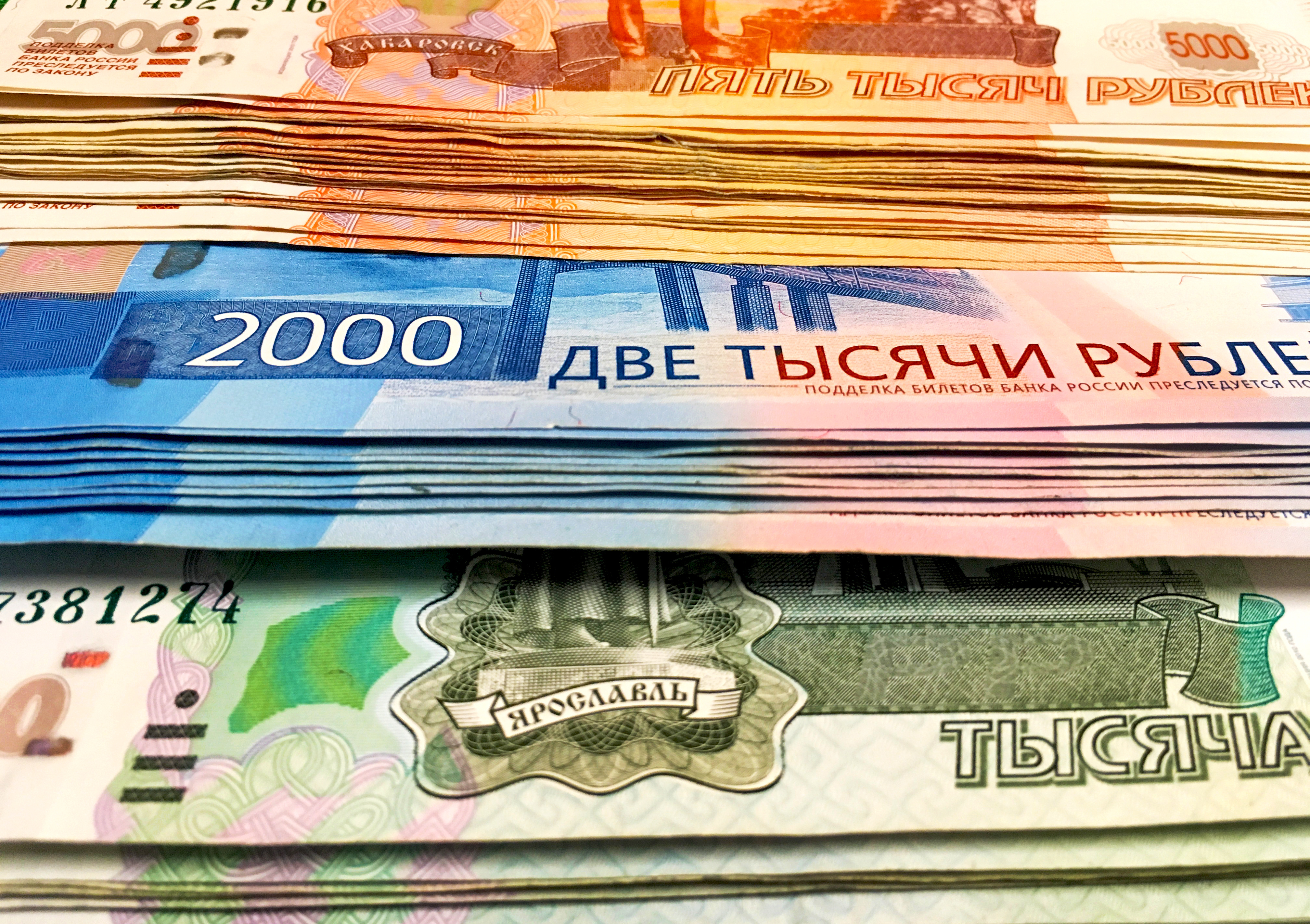 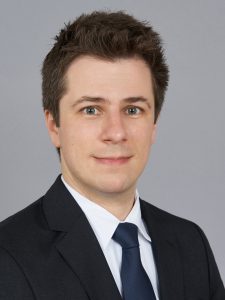 The transformations in Eastern Europe were preceded by the collapse of the political system. The socialist one-party system ceased to exist; due to the institutional disintegration, checks and balances stopped working properly in the initial period of transformation. This came with a loss of confidence in the local currencies; the price explosions caused by liberalisations were followed by high levels of inflation. ‘In Russia the IMF estimated that prices would rise by 50 percent after the January 1992 price liberalization. But instead prices would rise by a startling 250 percent. The large rise in prices can be explained by a severe loss in confidence in money as a savings vehicle just before the reforms’ (Boone and Hørder 1998). The breakdown of the political system affected the confidence in the whole economy (Berglof and Bolton 2002). 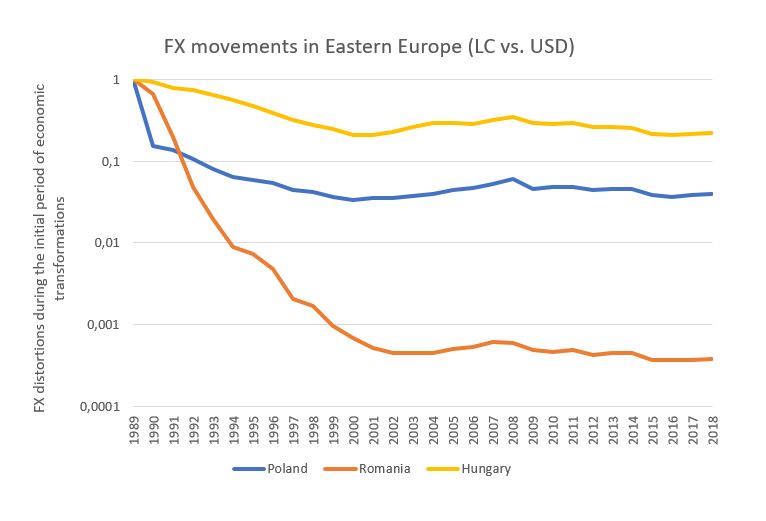 At the same time, compared with the official prices there was a rudimentary estimate of where prices could jump to after the liberalisation. However, in the initial period of transformation (i.e., early 1990s), a sharp rise in parallel prices was recorded. This was likely caused by anxieties of the local population with respect to the political future and economic policies. Yet, the question remains why the authorities allowed for such a high inflation rate to exist, which hints to the institutional dimension (Roland 2000). One answer might be that seigniorage – the ability to print money – was used as a means of financing; powerful vested interests prevented the control of inflation. Old elites and rent seekers took advantage of the vacuum caused by the breakdown and were able to capture the initiatives of the transformation. Indeed, credit issuance by these actors often represented a significant problem for the affected countries (Boone and Hørder 1998). Russia, which will be touched upon in more detail further below, was a prime example of the aforementioned.

Local currencies (e.g., in Romania and many other countries) depicted a sharp decline at the start of the economic transformation in Eastern Europe. According to Gomulka (2000), such a movement is not surprising given the low level of hard currency reserves, as well as the large distortions related to the economic transformations. The lower value of the local currencies resulted in additional inflationary pressures on the economies, presenting another burden for Eastern Europe; this is particularly true for countries hit very hard by lower values of local exchange rates such as Romania. The institution of a currency board was sometimes used to stabilise the external situation; the resulting gain in credibility is crucial in this respect, leading to higher confidence in regional mechanisms. The positive effects were very much visible in the Baltic countries, as well as in Bulgaria.

The devaluations of the Eastern European exchange rates at the beginning of the transition period initially made the situation worse for the local population. Subsequently, institutional mechanisms helped to gain control of the situation and some success stories became visible. As previously described, one means to prevent the capture of reform initiatives by old elites and rent seekers are currency boards supporting the stabilisation process. The Bank of Estonia, for example, could not engage in excessive credit issuance due to the above-mentioned institutional mechanism (Boone and Hørder 1998). Reduced exchange rate volatility in addition to the opening of the current account led to a fertile combination supporting the recovery of the crisis affected countries.

This stands in stark contrast to the Russian experience of that time (i.e., second half of the 1990s) which culminated in the rouble crisis, as well as ultimately in the country’s default. The benefits of liberalisation can only be harvested in case of strong institutions. By its very nature, a transition process can be defined as large-scale institutional change (Dewatripont and Roland 1995) and hence, mechanisms have to be found to contain negative repercussions from economic transformation.

‘In most FSU and Balkan countries the collapse of the institutions is observable in the dramatic increase of the share of the shadow economy; in the decline of the government revenues as a proportion of GDP; in the inability of the state to deliver basic public goods and appropriate regulatory framework; in the accumulation of tax, trade, wage and bank arrears; in the demonetisation, “dollarisation” and “barterisation” of the economy, as measured by high and growing money velocity, and in the decline of bank financing as a proportion of GDP; in poor enforcement of property rights, bankruptcies, contracts and law and order in general; in increased crime rates; etc.’ (Popov 2000).

In the case of Russia, the weakened institutions resulting from the transition led to the events at the end of the 1990s. Even though the crisis of 1998 is treated by many observers as a financial crisis and not as a transition crisis, its origins can be traced back to the early 1990s. ‘The rules of the game’, as Nobel laureate Douglas North (1990) famously labelled institutions, certainly matter.