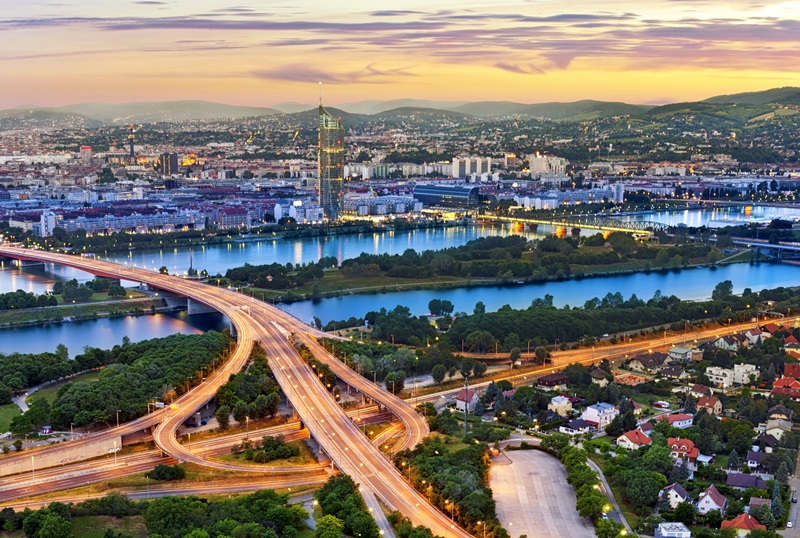 The financing structure of Austrian companies is strongly characterized by bank financing. This means particularly the classical corporate loan; traditional bond financing via the capital market also enjoys a high status. But lately we see a trend towards crowdfunding, explains Eva-Maria Grosse, financial analyst at RBI. In the first half of 2017 alone, 56 projects were financed with almost € 19.2 million. Although the absolute figure is not outstandingly high, the increase of 60 per cent compared to last year is remarkable. The volume has grown rapidly over the past few years. The annual crowdfunding volume in 2013 was only € 613,300 – in 2016, this form of financing already accounted for as much as € 22.77 million in Austria. 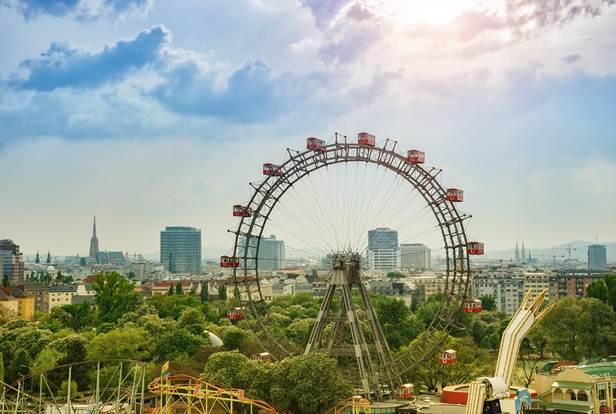 What exactly is crowdfunding?

As the name indicates, a “crowd” participates in the financing of a project by means of smaller contributions. Due to the fact that the individual investment contributions can be very small, crowdfunding offers less wealthy persons, willing to take a risk, the opportunity to generate higher returns compared to the traditional, conservative savings account. On the side of those in need of capital, young companies in particular resort to this opportunity. Yet SMEs also increasingly make use of this option, for example in order to finance individual innovation projects. The crowdfunding model is gaining popularity in the real estate sector as well. In summary, it can be said that crowdfunding is to be found at the beginning of a multi-stage chain of financing possibilities (see graphic).

What makes crowdfunding so trendy?

The colourful presentation of crowdfunding platforms and the promising stories and pictures on project financing usually succeed in evoking personal sympathy for a project on the part of potential investors. New web technologies allow for uncomplicated and direct interaction between investors and entrepreneurs. In most cases, the investor becomes some form of lobbyist for an innovative project. Entrepreneurs receive feedback early on, but enjoy the advantage of retaining their freedom of decision. The division of investments into small shares facilitates the distribution for investors even in the face of smaller investment sums. For companies, the exit of a single “small investor” is easier to cope with than the loss of a “major investor”. Quite often, investors decide to get involved because they believe in the idea behind the project. In this way, they sometimes lose sight of how risky a planned project actually is.

What is financed and who invests?

What is financed is usually an “innovative idea”. More specifically, this means e.g. prototypes or start-up projects, but also expansion plans. Generally, a distinction is usually made between lending-based, equity-based, reward-based and donation-based crowdfunding:

The Austrian law for financing types

In Austria, there has been a law for financing types of this kind since 1 September 2015. It has to be noted, though, that only the crowdlending and crowdinvesting models fall under the so-called “alternative financing law” (Alternativfinanzierungsgesetz; AltFG). Here it should be noted, that if a borrower takes a loan from a non-bank it could constitute “deposit business”. However, in Austria deposit business requires a banking licence. For this reason you will find mostly a mixture of the above mentioned two variants. These could be participating loans or unsecured loans, which provide the investor an annual interest payment on the invested capital, as well as a participating share in the business value for the duration of the loan.

Among other things, this law regulates the information obligation. In case of an issue volume between € 100,000 and € 1.5 million, a company has to prepare a simple information sheet. If the volume amounts to between € 1.5 million and € 5 million, a simplified prospectus has to be compiled. If the volume of financing by means of alternative financing instruments exceeds the € 5 million mark, the AltFG provides that an extensive capital market prospectus has to be issued.

The first crowdfunding platform was launched in Austria in 2010. Two years later the first crowdinvesting platform was established in Austria. A marked increase in crowdfunding projects has been observed since the entry into force of the AltFG. According to the Austrian Economic Chambers (Wirtschaftskammer Österreich), an annual volume of € 320 million is to be expected in Austria in the medium term. To date, 199 financing projects with a total volume of € 53.7 million have been realised via crowdinvesting in Austria. At the international level, crowdfunding reached a total volume of € 15 billion in 2015. The trend that this volume doubles every year continues. 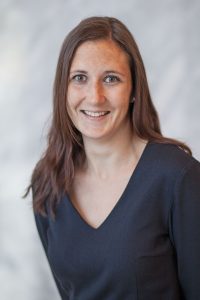