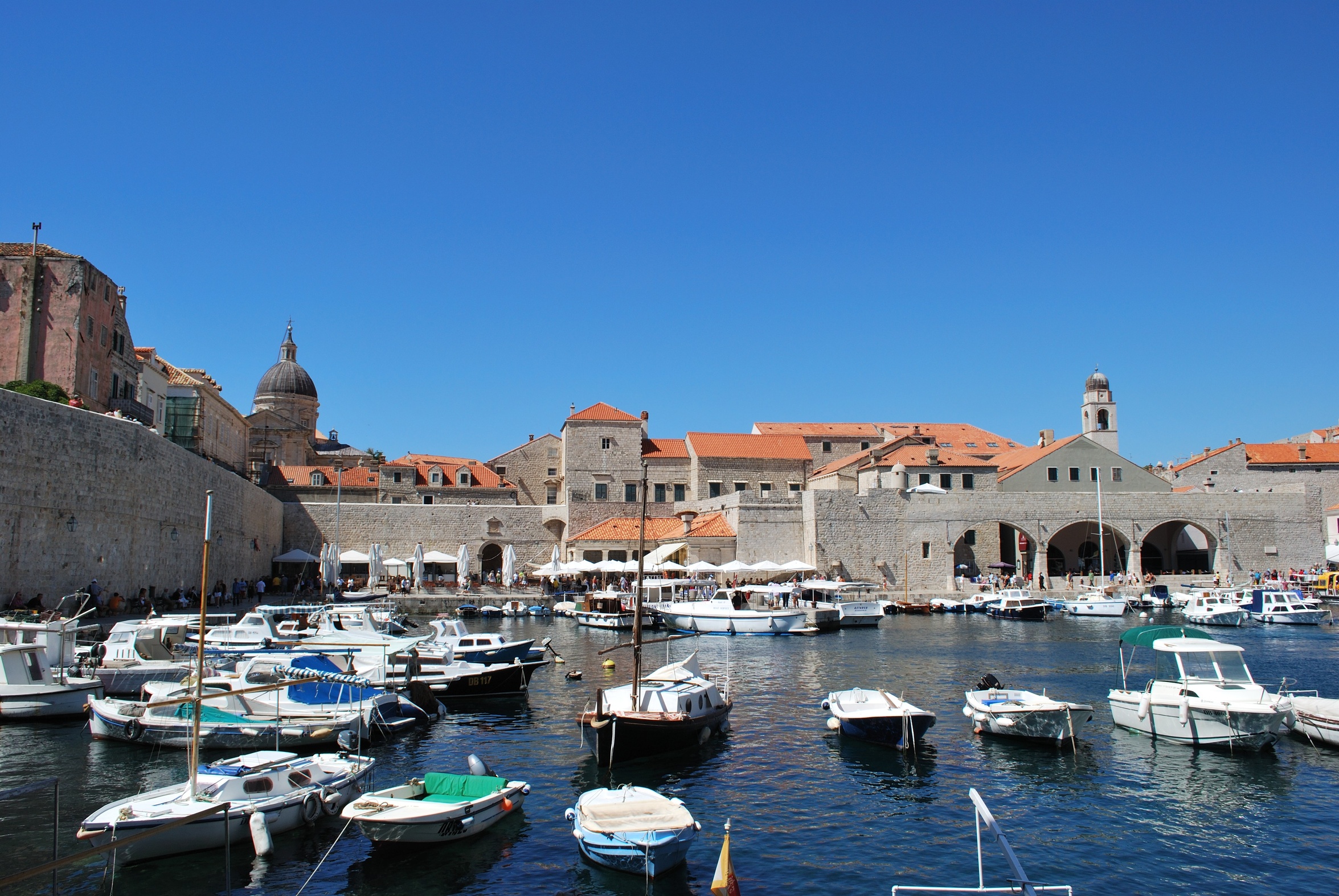 The five-year EU anniversary – Croatia joined the EU on 1 July 2013 – was largely outshined in Croatia by the FIFA World Cup. The country enjoyed a lot of empathy during the summer months as one of the most successful European teams. The reputation of Croatia in the fields of sports is possibly much better than in the economic domain. When looking at the performance of its economy in the European/EU context, the situation is rather sobering. From a long-term perspective, one may even say that Croatia can be considered as the least successful EU entrant over the past two decades. In the run-up to the EU accession and in the first five years after entering it (i.e. from 2008 to 2012 and 2013 to 2018e, respectively) Croatia de facto underperformed the rather weak average GDP growth inside the EU. Moreover, the GDP per capita level of Croatia vis-à-vis the EU has more or less stagnated since 2010, while nearly all other EU countries in CE and SEE continued their catching-up process. For instance, the GDP per capita (at PPP) in Romania recently even surpassed the Croatian level. Nevertheless, from a broader European perspective (i.e. factoring in the “North-South” divergences inside the euro area) the subdued catching-up seen in Croatia looks at least somewhat less dramatic. In comparison to some countries of the so-called euro area periphery, Croatia still managed to improve its GDP per capita level vis-à-vis the EU average from a long-term perspective. The latter speaks for a certain potential of the economy. 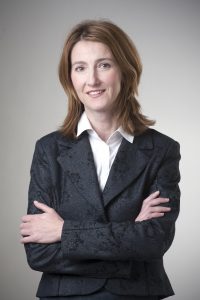 Extended period of underperformance comes to an end

The outlook for the Croatian economy is possibly more promising than its past development. At least over the past three years, economic growth managed to (slightly) outpace the average EU growth rate. We see this performance based on several driving forces: Firstly, we have already seen some much-needed debt deleveraging and fiscal adjustments (definitely helped by cyclical developments). This process was also partially driven by EU policies (namely, the sharpened economic governance inside the EU). Secondly, we see an increasing domestic ownership for stability-oriented economic policies. A continuation of more recent trends may also support a rather clear euro area entry perspective for Croatia – following the path set by Bulgaria (starting with closer cooperation within the “Banking Union” framework). Last but not least, we see a strong self-interest to pursue stability-oriented politics in light of the past shortcomings. The rather dismal performance of the local economy over the past ten years has clearly shown that an entry into the EU is no quick fix for domestic (structural) weaknesses. When talking about domestic homework, we see several fields that would require increased political attention. Firstly, Croatia may work on boosting the absorption of EU funding. The country is on the net receiving end of funds from the EU, but utilization lags far behind other EU countries and is still inadequate, primarily due to poor capacities of public administration and insufficient information level of the recipients themselves. Secondly, the better fiscal performance should not be overrated. Despite recent successes in fiscal consolidation (largely supported by cyclical factors), the structure of public expenditures has remained mostly unchanged for over two decades. Thirdly, stricter adherence to the sharpened economic governance inside the EU would be recommendable. Since the EU accession or implementation of the European Semester 2014, Croatia has made total implementation of only 5 per cent of the directed European recommendations, considerable headway was achieved in 12 per cent (these specifically refer to reforms in labour market and fiscal policy), and in 19 per cent there has been no progress whatsoever. A more granular assessment of reform implementation indicates that Croatia realised only a partial (31%) or limited advance (33%) in most of the European Commission’s recommendations.

In order to make the economic growth more sustainable and to pursue a credible long-term euro area entry strategy (beyond political cycles), it would be prudent to finally listen to the European Commission’s proposals repeated year in, year out. Possibly the incentive for this will sprout from the new Croatian strategic goal of entering the euro area within a reasonable period of time. This ambition will require adherence to stability-oriented and viable economic policies, supporting a sustainable real convergence, and not merely checking a few (nominal) criteria. That said, Croatia could also contribute to a further positive development of the EU. An improved economic reputation of the country, supported by a continuation of stability-oriented economic policies and finally an entry into the euro area in the early 2020ies, may also support the EU enlargement sentiment in general.