Croatia Airlines recorded its two millionth passenger within a year 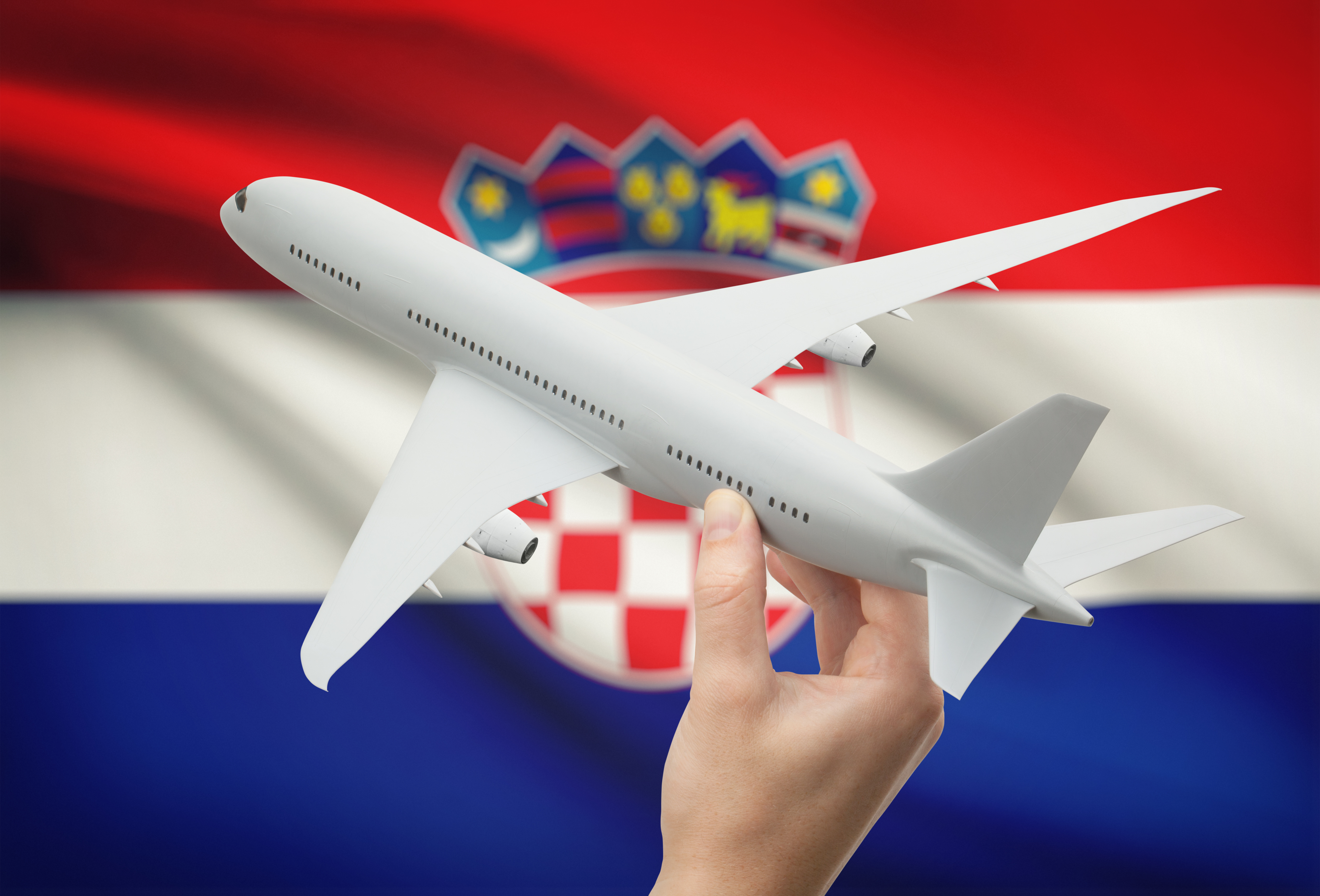 Recently, we covered the business aviation topic on Discover CEE. Getting from one place to another very often means taking the plane, especially regarding long distances. It’s not very surprising that this not only applies to the business area, but to tourism as well. A lot of the CEE countries offer a number of airports to travel to. Croatia for example has nine international airports in Zagreb, Split, Dubrovnik, Pula, Rijeka, Zadar, Osijek, Brač and Mali Lošinj, according to the official Croatia tourism website. The state-owned flag carrier is Croatia Airlines Ltd., who, at the end of 2017, had a reason to celebrate. For the first time ever in the company’s history, the airline welcomed its two millionth passenger within a calendar year. The record-breaking passenger and lucky winner of two return business class tickets to one of the international destinations of her choice was Nensi Kranjčević from Pula on the Copenhagen – Zagreb route. 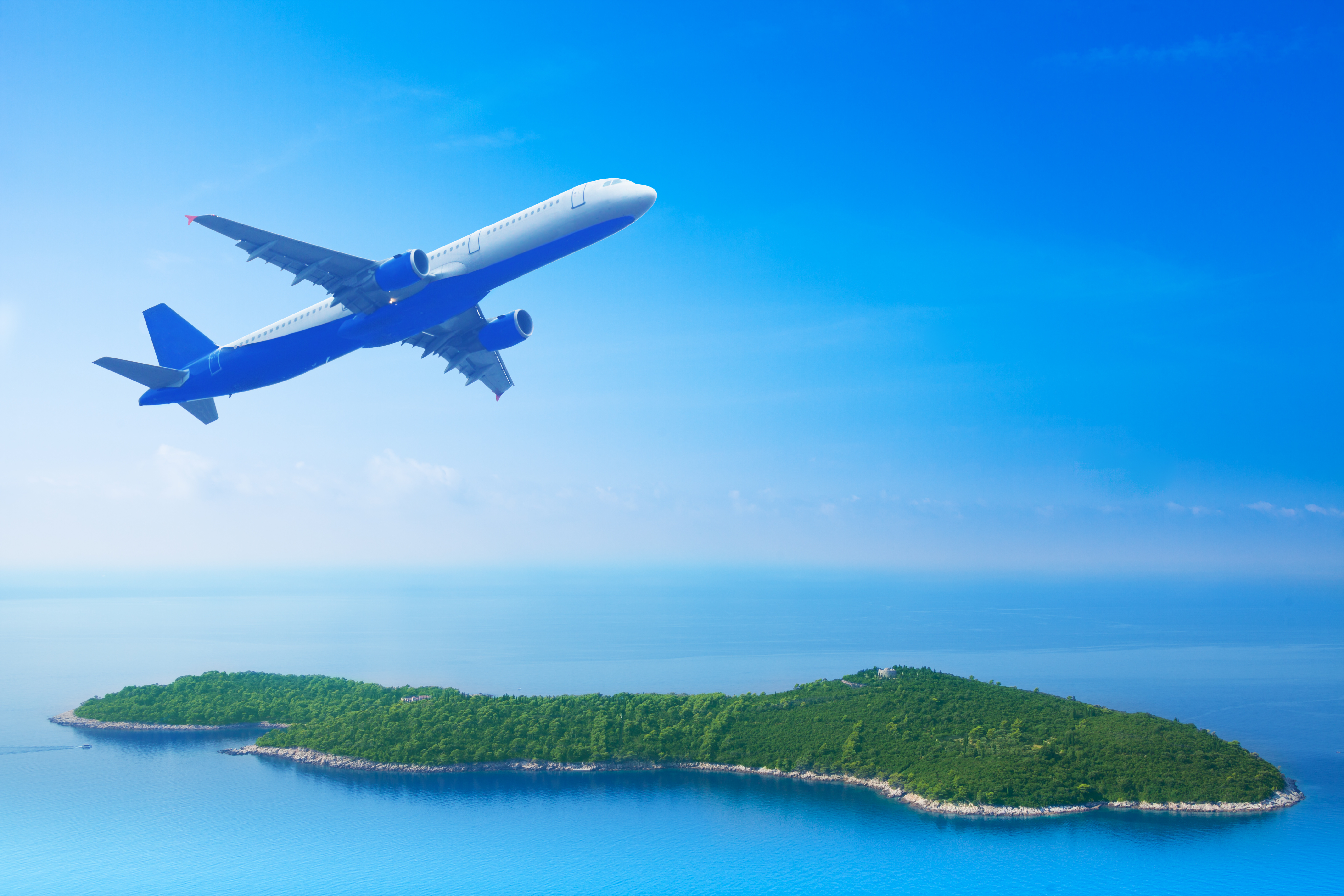 It’s not the first time Croatia Airlines set a new record in 2017. Mid-year, the one millionth passenger was recorded at the earliest time ever in the company’s history – eleven days earlier than in 2016. In 2017, the company reached a ten per cent increase in passenger traffic. According to Croatia Airlines, this growth of passenger traffic is the result of, amongst other things, the introduction of four new seasonal flight routes in May this year – from Zagreb to Stockholm, Oslo, Helsinki and Bucharest – with Croatia Airlines having continued its seasonal flights during the tourist season to Lisbon, Milan, Prague and St. Petersburg, which were introduced in 2016. Moreover, due to increased passenger interest this year, Croatia Airline’s seasonal flights to Barcelona and Lisbon were extended into the 2017/2018 winter timetable, that is, flights are operated even after the tourist season for the first time. During the peak tourist season the company reportedly counts a total of 105 flights per day. As a member of the world’s largest airlines association Star Alliance, it provides its passengers access to the global network of flights.

29 years ago, on 7 August 1989, the first Croatian air carrier called Zagal – short for Zagreb Airlines – was registered. The Zagal company began operating with an aircraft of the Cessna 402 C type, and was engaged in the transport of UPS consignments. Following the first democratic elections in Croatia, on 23 July 1990, Zagal changed its name to Croatia Airlines. In May 1991, the airline’s history states the beginning of passenger transport. In 2000, for the first time ever, Croatia Airlines carried more than one million passengers in one single year. In 2015, a new international educational program for technical staff was started, the only one of its kind in Europe. The program is unique in that its students from around the world get an integrated theoretical and practical education in one place, as well as the possibility of completing an academic degree.