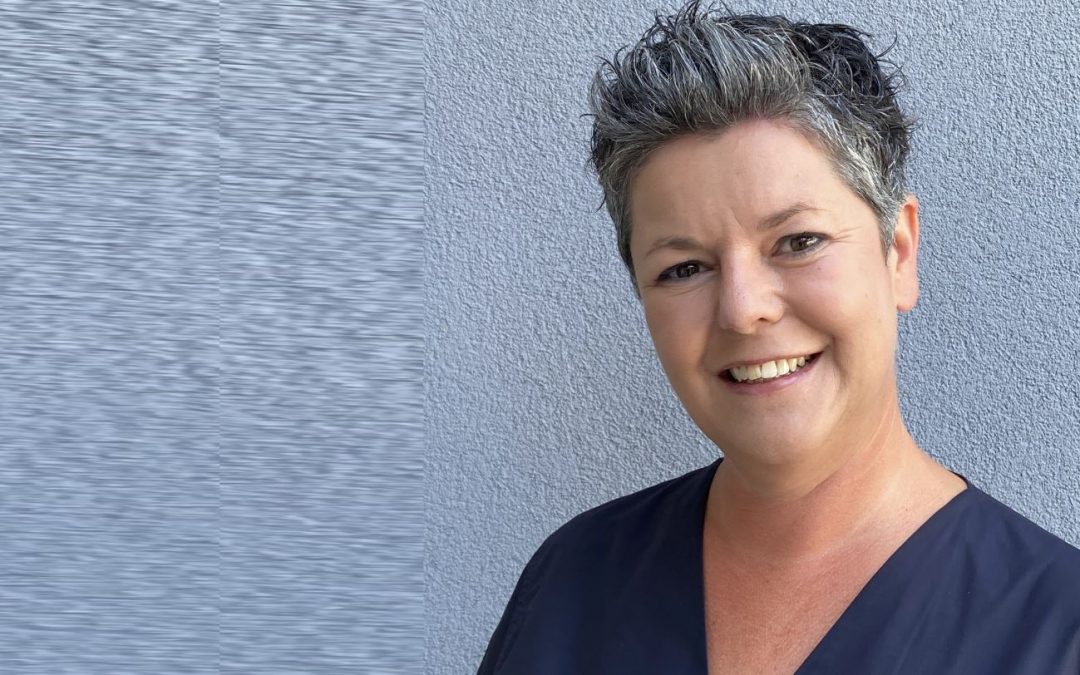 Conflicts are part of life. But what is the best way to deal with them? What happens if you ignore them? And do different rules apply at work than in private life? Daniela Plohovits-Kittelmann, clinical and health psychologist and psychotherapist, has answers to these questions. She also gives us three strategies to resolve conflicts.

What counts as a conflict? How would you explain the term to an elementary school child?

Simply explained, a conflict always arises when two or more people have different opinions or when reality does not match what was actually expected or desired.

Why are conflicts part of life?

Conflicts are quite normal and healthy. We humans have different wishes, opinions and interests. When different ideas clash, conflict arises. There is a rule of thumb that says that disputes are part of every close relationship. Closeness always creates friction.

We often hear: failure is OK, you learn from failure and do it differently or better next time. Do we have the same approach about conflicts?

I would not dare to say whether we will do it differently or even better the next time. We can only do that if we reflect on ourselves. This means that after the conflict we question our own part in the conflict and the attempts at a solution we have made so far. This self-reflection is about identifying and strengthening helpful behaviour patterns and eliminating unhelpful ones. After all, the conflict itself is not the problem, but how we deal with it.

Are conflicts usually perceived in a purely negative way?

Conflicts are by no means always negative. By dealing with other opinions and views, group cohesion can strengthen, and change and further development also become possible.

How does the conflict culture of our society look like and how does it differ from other countries?

There are culturally determined differences in dealing with conflicts. In our Central European culture, one of two opinions must always be right or wrong and one of the two parties must be right – “whatever the cost”. Thus, a conflict is basically solved by a one-sided authoritarian decision in which one party prevails. The approach to conflicts is quite different in Asian culture, for example. There, conflicts are basically solved by consensus.

In the job as well as in private life: How can you recognise early on that a conflict is building up? What are the warning signals? And what is the best way to deal with them?

Warning signals are strong feelings such as anger, sadness or helplessness. As soon as I notice that a discussion is affecting me emotionally, it is helpful to address my feelings directly. If someone does or says something that makes me angry, I can say, for example, “I see, hear, that you are doing this right now. It makes me angry/sad.” By formulating my self-concern, there is a chance that my counterpart will understand me better. Because not-understanding carries the danger of escalation. So, the rule is: always state my opinion, my view. That is the basis for finding a solution. Talking is really one of the most successful ways to solve a conflict.

What happens when conflicts are ignored?

If conflicts are not addressed for a long time, the fronts harden among those involved, making conflict resolution difficult or impossible. If one tries to ignore a conflict and the feelings associated with it, it can easily happen that communication circles escalate, and it becomes increasingly difficult to find a solution. This is because the higher the emotional level, the more difficult it becomes to leave the conflict behind or even to consider the interests of the conflict partner.

What is the best way to solve conflicts in a team? What is the difference to private life? Do different rules apply?

The difference is only in the role one has. If I argue with my partner or my child at home, I have a different role than in the work environment. In order to solve conflicts in a goal-oriented way, it is helpful to question the relationship: How do we relate to each other? How do we get along with each other? What do we think of each other? Because very often something emerges as a conflict that corresponds to a change from a factual conflict to a relationship conflict.

Any tips on how to resolve conflicts (at work and in private life) well and constructively? What strategies are there?

The best way to resolve conflicts is with an appreciative and empathic attitude. Conflict resolution can be seen as a try-and-error process. If something does not work, you should choose another strategy. Basically, the sooner one intervenes in conflicts with a wide variety of intervention techniques, the sooner one can interrupt the conflict spiral. 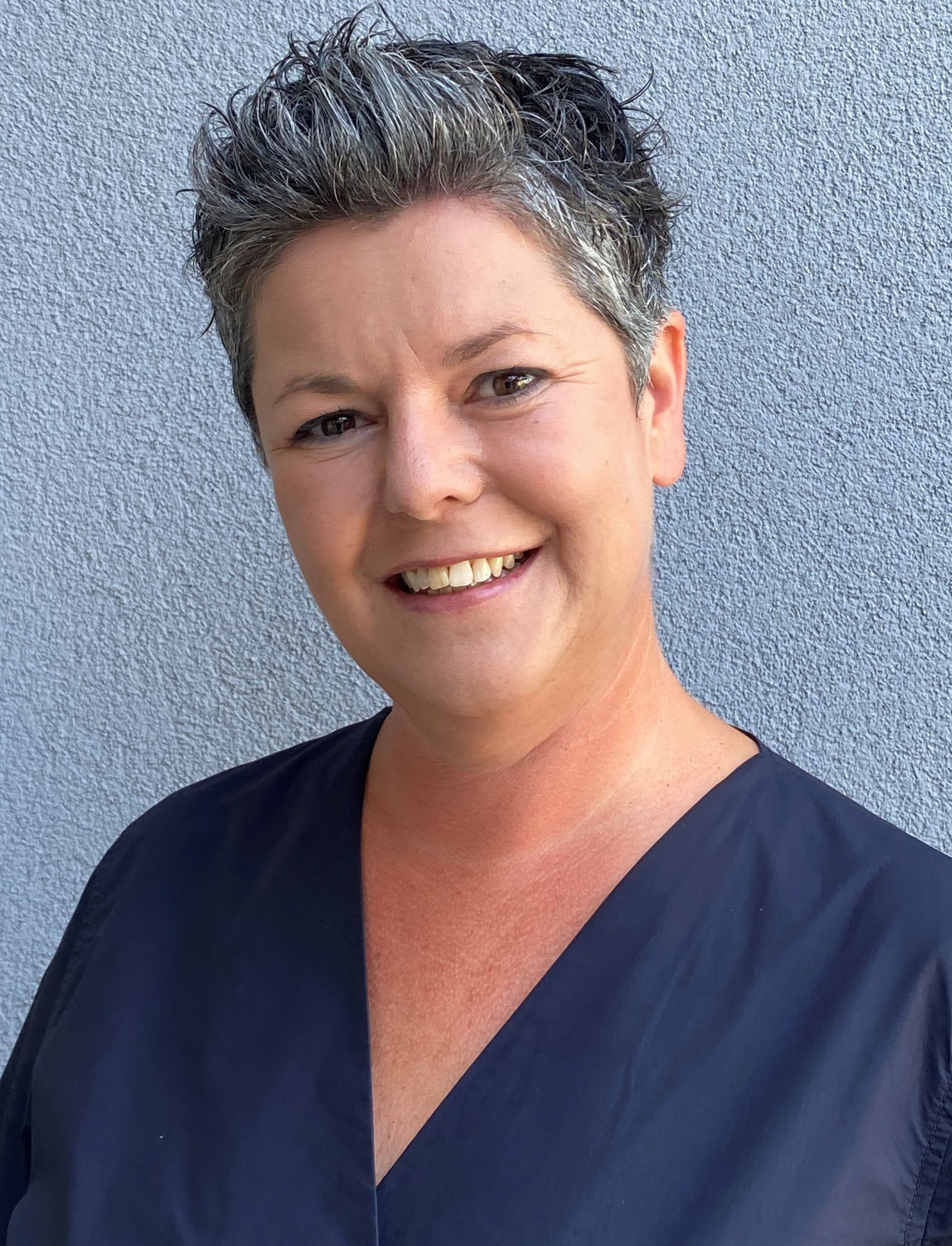 is a clinical and health psychologist and psychotherapist.

4 factors how to make an impact with sustainable investments

What does responsible banking mean?