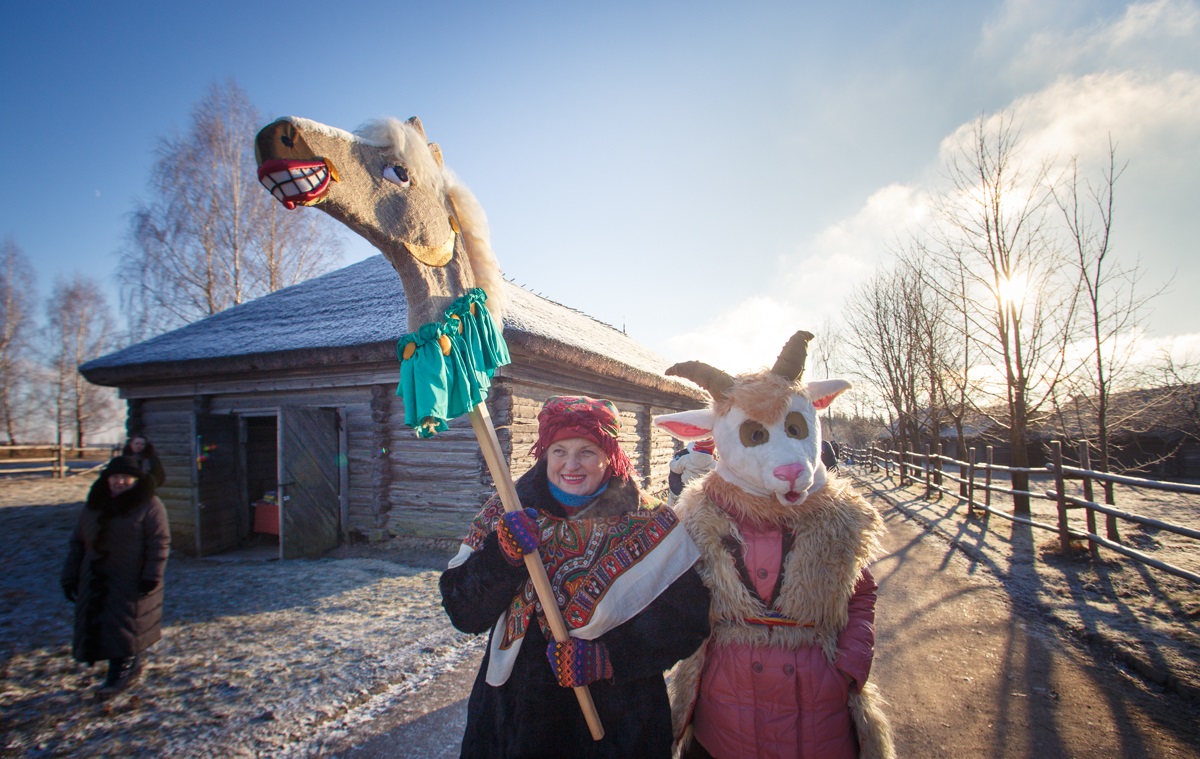 As a “Soviet legacy”, Belarusians got New Year’s Eve as the main holiday in the year. While all of Europe has always paid more attention to Christmas, the Soviet ideology has demanded the abandonment of “Western” and religious holidays. That is why New Year’s Eve became the most long-awaited holiday of the year in Belarus. Now, 27 years later, this tradition is still alive, although there is no doubt that Christmas also plays a significant role in modern society.

There are two public holidays dedicated to Christmas in Belarus – Orthodox and Catholic. Although 82.5 per cent of the religious population of Belarus belongs to the Eastern Orthodox Church and only 12 per cent to the Roman Catholic Church, both holidays are vital for the country. Catholic Christmas is celebrated on 25 December and the traditions in Belarus are very similar to the European ones. Orthodox Christmas has some special characteristics and is celebrated on 7 January.

Customs for the Orthodox Christmas Eve are similar to those in neighboring countries. Traditionally, all members of the family gather at a festive table in the evening. Dinner is served without meat and consists of twelve dishes, including mushroom, fish and vegetable dishes. The number twelve refers to the twelve apostles. Some people go to a church or cathedral to visit a vesper’s service. The main celebration starts on January 7, when people visit friends and family members and congratulate each other.

Caroling (“Kalyady” in Belarusian) has also a big part in Belarus Christmas traditions. It has its roots in old times, when carolers dressed up like animals and fantastic beasts to scare away evil spirits and collect money or food in return for their services. Today, usually only children and people in villages or small cities go caroling, though even that is not so common anymore. 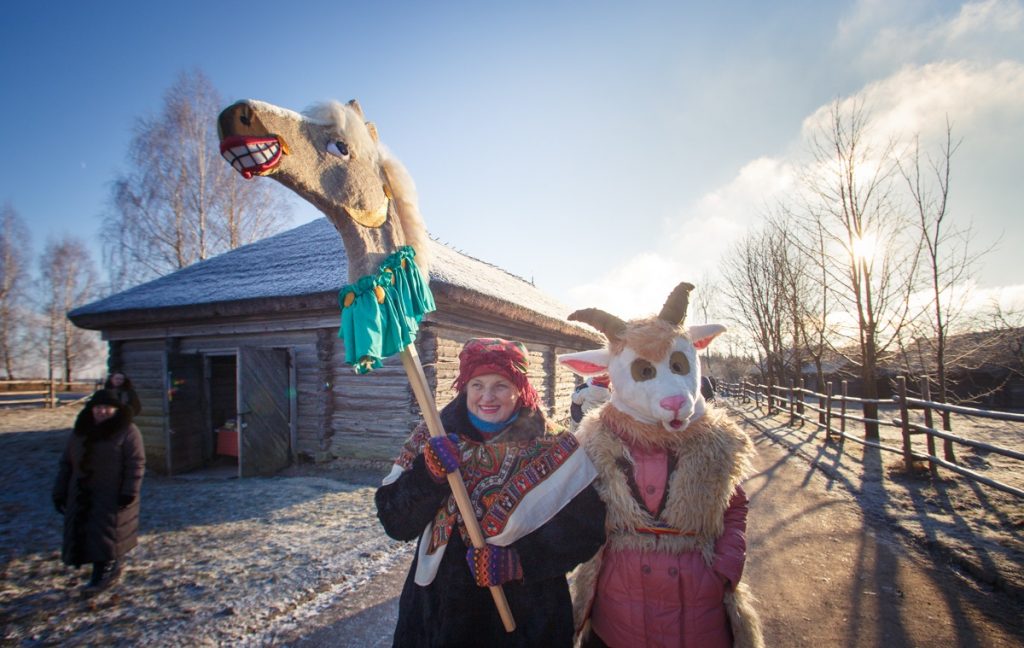 There is a local believe: “The way you meet the New Year is the way you will spend it”. Most Belarusians follow this rule and pay really a lot of attention to this holiday. Traditionally, people celebrate New Year’s Eve at home. Very often they also invite their relatives and friends. A lot of delicious food is prepared for New Year’s Eve, such as many salads, hot dishes and desserts. It is obviously unhealthy to eat so much at night, but it is a custom :-).

On 31 December at about 10 p.m., all family members and invited friends sit at the holiday table. They eat a bit, chat, watch TV and wait for the main celebration, which starts at midnight. Ten minutes before midnight it is common to watch a New Year address by the President on TV. When the clock strikes twelve, people “welcome” the New Year drinking champagne and congratulate each other.