Cheers! 7 facts about beer in CEE 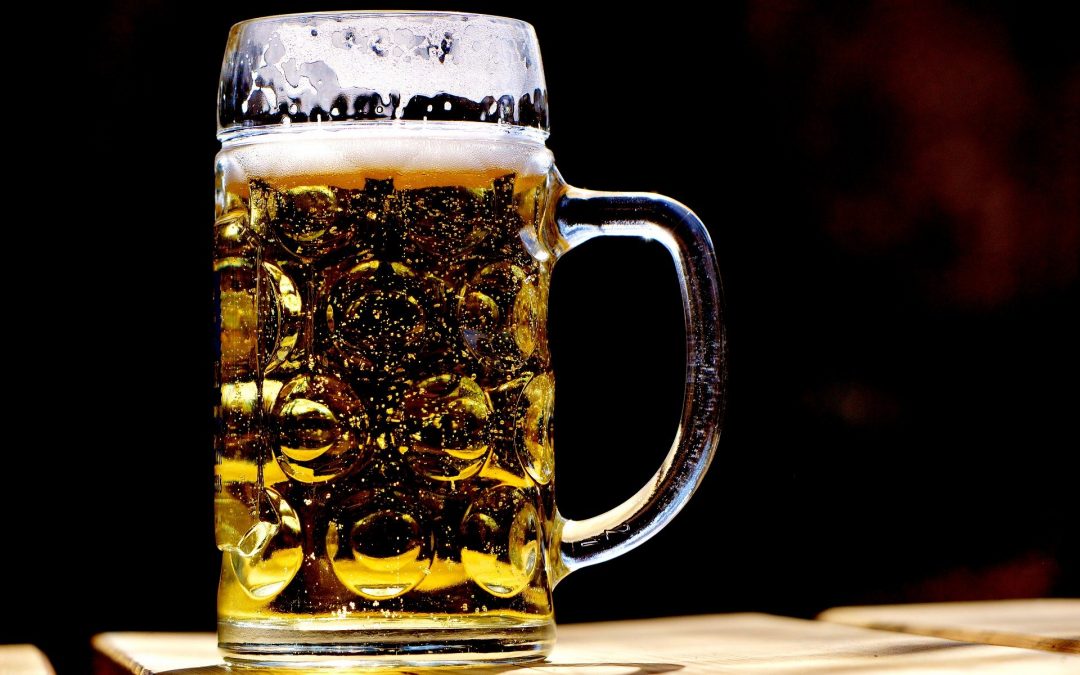 What could be a better companion for warm summer nights than a nice, cold beer? Beer is a very popular drink with a partly long tradition in CEE. Some of the best-known breweries are located there. For us, this was a good reason to do some research – and of course some tastings – in this area. Enjoy reading the collected facts and watch the video with the beer tasting of our experienced colleagues in the field (they are German and know what they are talking about 🙂 ).

Would you like to learn more about beer? Check out the Beer Report by Raiffeisen Research and the following video by  Christian Nohl and Stefan Kratzsch, both responsible for Institutional Clients at RBI. They are happy to share their knowledge about beer in this video. Spoiler alert: We also tell you how to say “cheers” in all the languages of the CEE countries in which RBI operates.

How PSD2 will change the future of banking

Economic and cultural facts about Bulgaria at a glance

Coffee houses are not only in Vienna. Welcome to the coffee mecca Tirana!

The charm of Bulgaria’s wine chateaux

From idea to reality – facial recognition in business systems

Slido – The secrets of a top presentation