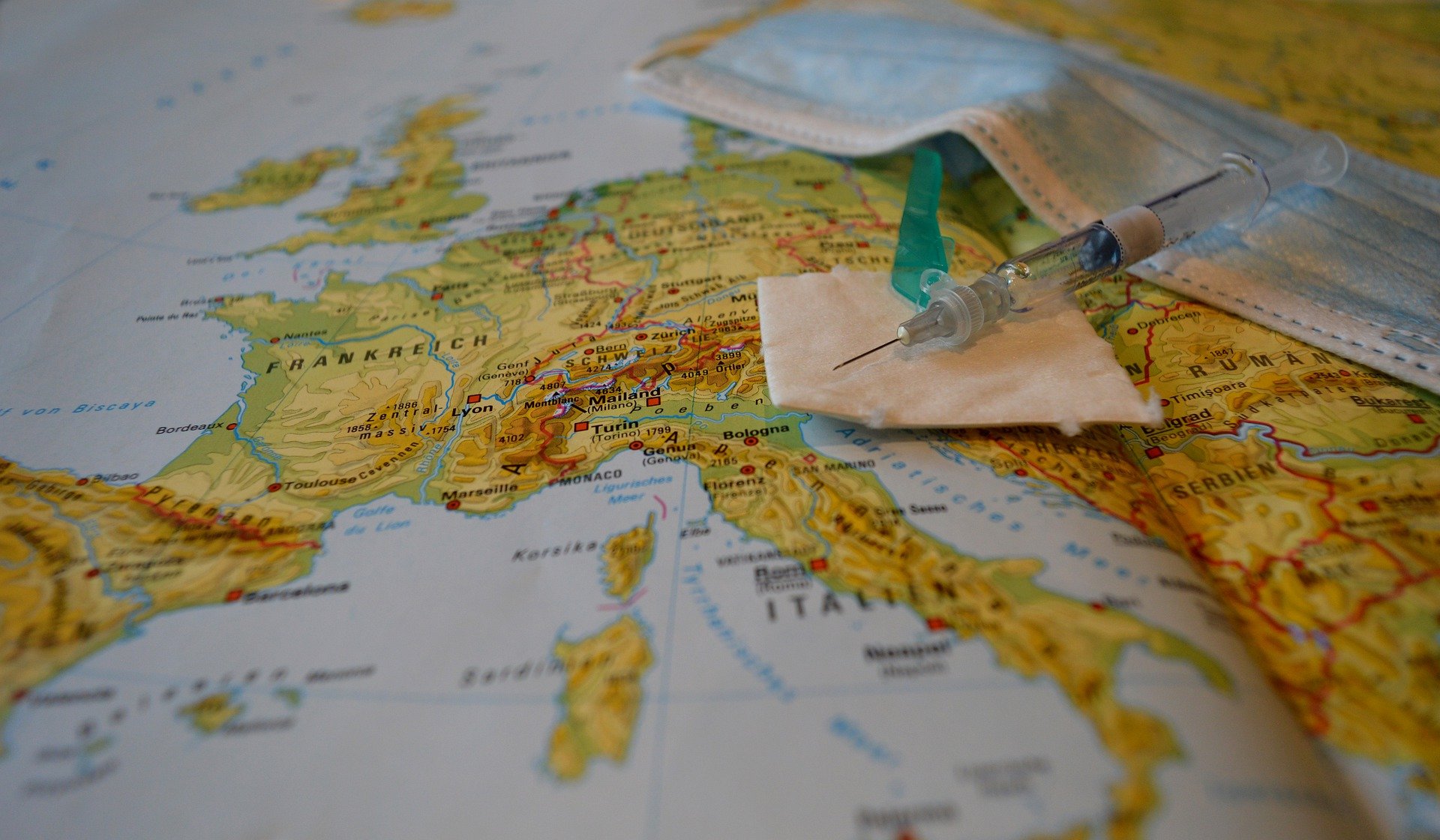 The speed of vaccination and the success in dealing with the fallout of the crisis will shape 2021. We foresee a decent economic recovery in CEE in 2021, but this will be felt rather in H2 2021. For most CE/SEE countries the lower level of consumption and services (in % of GDP) should be a stabilizing factor now, while strong links with the European trade hub Germany shall support the recovery. The same holds true for more pro-cyclical economic policies than in previous crisis.

Looking forward to this year’s economic development, the availability of vaccines and the pace of rollout of the vaccination will be key for CEE in 2021. Depending on vaccination levels, governments will be willing and able to remove restrictions. As of now, many CEE countries have prolonged or reinforced their restrictive measures at least until the end of January. The second wave of the pandemic is seemingly under control in most countries. However, with the recent arrival of more contagious mutation(s), it can be easily imagined that a substantial easing of restrictions will happen only by the end of Q1 or even later. Vaccination in CEE, as in Western Europe, has just started and some countries have even yet to start. As of mid-January, just around 1-2% of the CEE population received COVID-19 vaccinations, with the SEE regions lagging particularly.

Regarding the procurement of vaccines, there are three groups in CEE:

All these programmes will not be enough to vaccinate the entire population even until H2 2021, but should suffice in protecting the most vulnerable groups, which in term helps in reducing the impact of the pandemic and the extent of necessary restrictions. Still, there are many uncertainties, as there is yet no information for how long the vaccination protects the vaccinated person and how fast and effective the vaccination programmes can contain the pandemic.

For CEE economies, our scenario implies a weak economic start into 2021, but with vaccinations progressing and restrictive measures being removed in Q2, pent-up demand will support consumption especially in the second half of the year. The pace of recovery or revival will differ from country to country, given possible flare-ups of COVID-19, the pace of vaccination and differences in state support measures. For CE, the development of Germany also plays a crucial role. We may observe a certain lag in parts of South-Eastern Europe or Eastern Europe to the overall European trend. An additional positive factor could be starting disbursements of means from the EU’s recovery fund later during 2021. We project GDP growth rates for CEE ranging from 2.5% to 5% in 2021, compared to the 4.3% projected for the euro area.

Please find a longer version of this article on the webpage of Raiffeisen Research here.