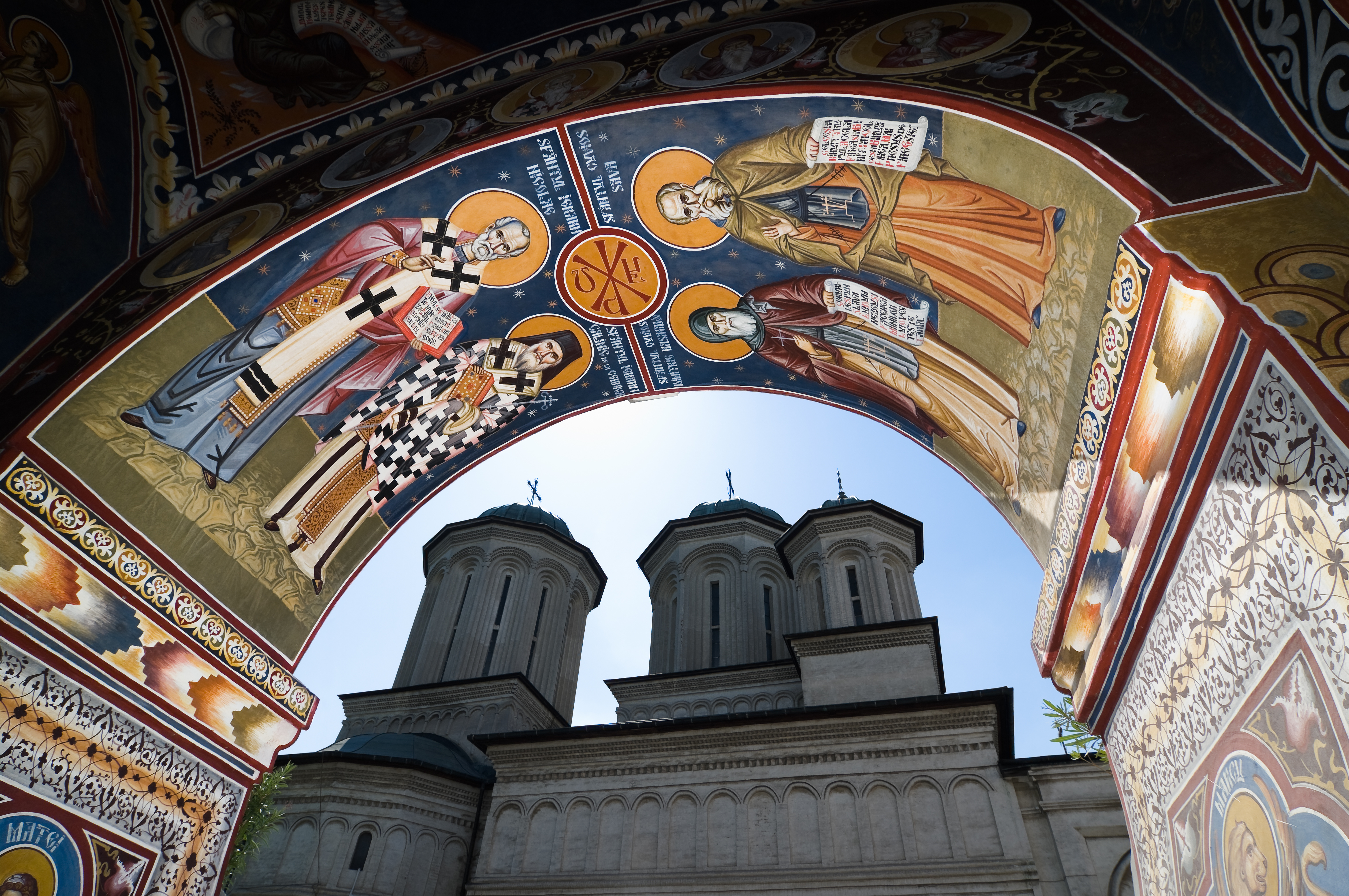 “2017 has seen the strongest growth in Central Europe (CE)* and Southeastern Europe (SEE) since the global financial crisis,” explains Gunter Deuber, analyst at RBI. According to his estimation, regional economies are benefiting from solid private consumption and a rebound in investments driven by higher EU transfers and increasingly tight labour markets. As a result, growth in CE reached 4.4 per cent with GDP in all countries rising above 3 per cent. “The Romanian economy grew 7 per cent bringing average SEE growth to 5.1 per cent,” Deuber explains. “With the exception of overheating in Romania we see healthy and broad-based business cycle dynamics in CE and SEE this year and next, with expected growth rates significantly above 3 per cent,” the analyst adds.

According to his estimation, negative output gaps have narrowed or are already slightly positive. However, the uptrend in inflation rates is likely to be moderate. Therefore, monetary tightening in 2018 will be limited to a few CE/SEE markets. “Therefore, the growth outlook beyond 2018 stays favourable”, Deuber says.

Russia’s economy is expected to grow at a moderate pace of 1 to 2 per cent in 2018, with inflation to remain contained and opening the door for further measured rate cuts throughout 2018. “For Ukraine and Belarus, we anticipate moderate growth,” Deuber adds.

Deuber assumes that sentiment indicators in Austria and the euro area are near cyclical highs. However, a certain moderation of sentiment indicators must not per se translate into a noticeable near-term setback of economic growth rates. This holds especially true as the current economic expansion inside the euro area is broad based on a sectoral and country level. Therefore, the favourable business cycle dynamics are expected to last well into 2019, while inflation is should rise only gradually. “The monetary policy within the euro area will remain accommodative for a long time although the degree of accommodation might be decreased when ECB will terminate net asset purchases in September or December the latest,” Deuber states.