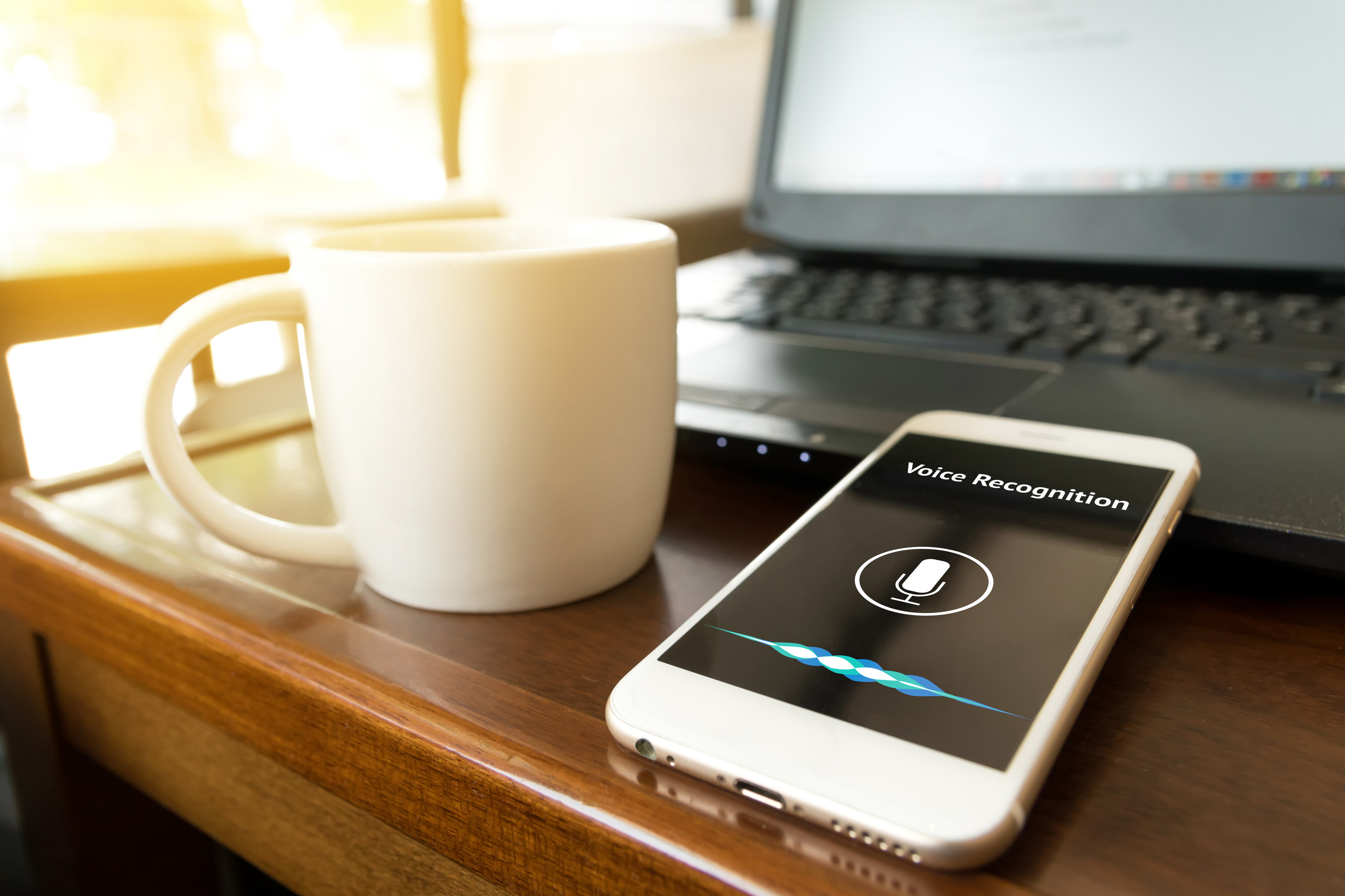 At the end of 2015, Priorbank was one of the first banks among the CIS countries to offer its customers an authentication technology based on voice biometrics. Nowadays, Contact Center operators are able to verify customers by voice – quick, easy and secure. 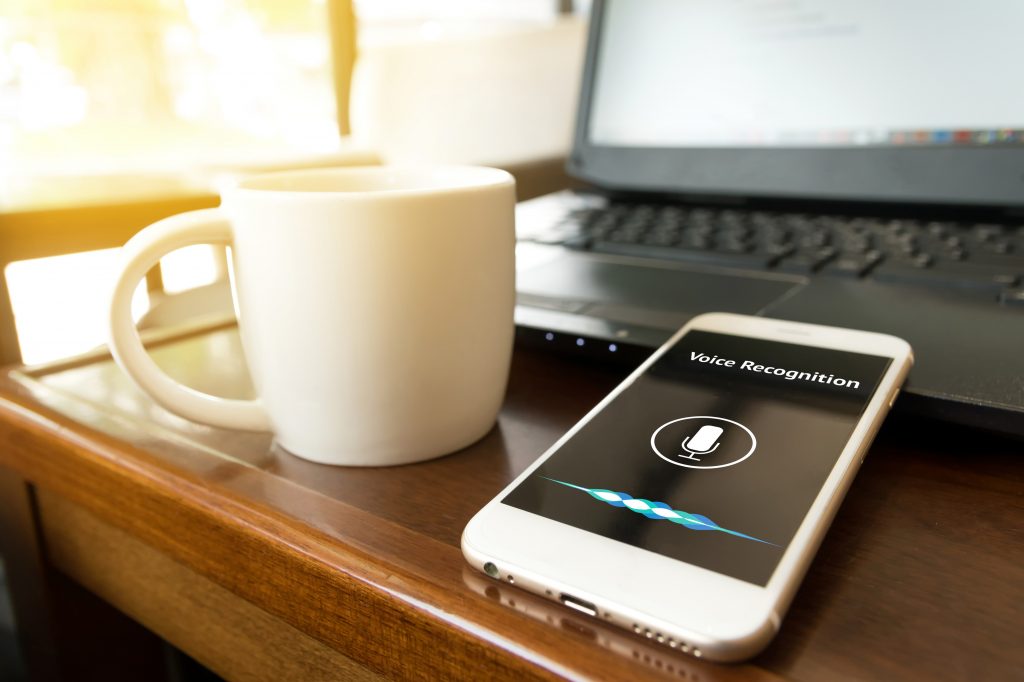 Traditional identity authentication technologies (passwords, code words, passport number etc.) do not guarantee data security. It is very difficult to ascertain whether a person on the other end of the line is in fact the person he or she claims to be. Indeed, the secret information needed for customer authentication can be stolen or passed on to a third party. The fact that biometric data (fingerprints, eye retina, voice) is inherent only to one person is the key advantage of this technology. Nobody apart from their owner can acquire them. Besides, biometrics authentication technology works much faster than a traditional one.

Voice as unique as fingerprints or eye retina

The voice of every customer is inimitable. It is possible to imitate the intonation, the pitch of a voice and even the quality, but other characteristics including larynx structure, location of vocal chordate and other physiological features are impossible to fake. While testing the technology the developers also checked its security with the support of famous parodists. But nobody was able to cheat the system.

How does voice biometrics work?

During the first call, a customer registers his or her voice sample. Voice samples are being created in the background, while consulting. During the following calls, the system creates a voice model and compares it with the sample. The result of the comparison appears on the monitor of the operator. If the voice authentication is successful, the operator can provide all necessary information without asking for other identification measures.

During 2016, more than 20,000 voice samples were recorded at Priorbank and more than 40,000 times the identity authentication was successfully used.