Austria and the “new normality”: Economic experiences of the “first mover” 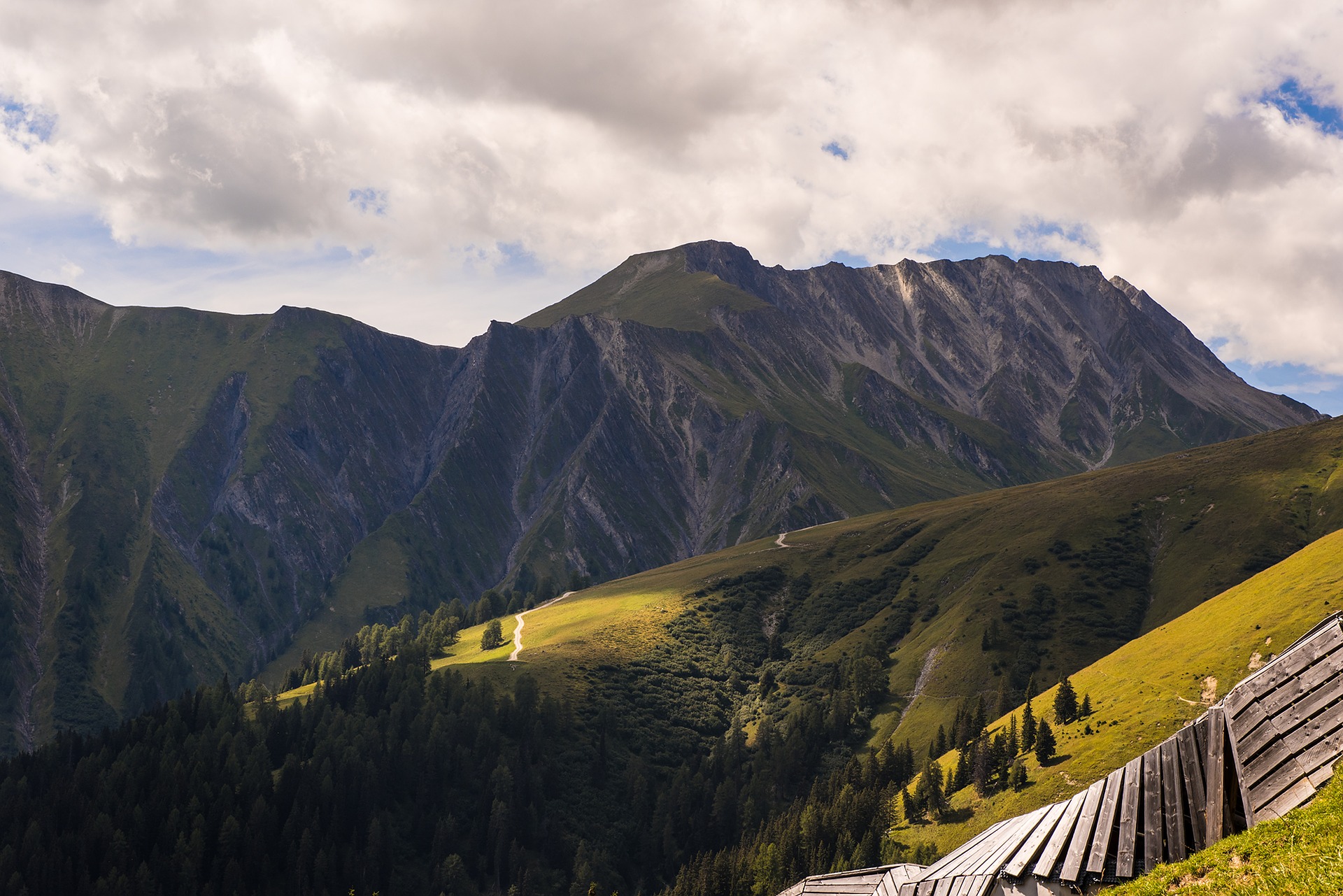 As in most if not all other countries, also in Austria the lockdown and the subsequent easing of restrictions are the major drivers of business cycle dynamics since March. On March 16th, earlier than most other Western European countries, Austria implemented a complete lockdown, especially in the consumer-related service sectors, and thus can be considered as a “first mover”. However, the abrupt “shutdown” of the economy came at a price. The lockdown plunged the economy into a veritable free fall in the second quarter, with real GDP declining by 10.4% compared to the previous quarter (Q1: -2.4% qoq), thus causing the sharpest quarterly decline in the post-war period. While only the last two weeks of the first quarter were affected by supply-side restrictions, with the release of Q2 GDP data the “final settlement” of the lockdown is now possible.

Lockdown and subsequent loosening of restrictions: Austria as a “first mover”, slightly less severe recession than in the euro area

All in all, real GDP declined by a total of just under 13% since the end of 2019, compared with 15% in the euro area. As a result, negative business cycle effects of the lockdown have turned out to be smaller than in the monetary union as a whole (but slightly higher than in Germany). This is probably also because Austria, presumably due to its swift implementation of the lockdown was able to be a “first mover” in the subsequent easing phase as well. For as early as mid-April and thus more than two weeks earlier than most other countries in Western Europe, a first step towards easing was taken with the re-opening of smaller shops. With the re-opening of larger shops that followed at the beginning of May, the constraints to economic life were finally lower than for the average of Western Europe (see chart below). The low point of business cycle dynamics was therefore reached already at the beginning of the second quarter, somewhat earlier than in many other countries. This is at least what is suggested by mobility data (Google, Apple), which is more or less available in “real time” and on a daily basis, thereby giving a timely impression of economic activity.

Consequently, the recently published Q2 GDP figures in Austria and elsewhere are nothing more than a glance in the rear-view mirror. As such, after drastic slumps in March and April, “hard” economic data such as industrial and construction output or retail sales recorded significant growth in May and June and thus already in the course of Q2. However, except for the retail sector, which already reached the pre-Corona level in May, the “old normal state” is still a long way off and despite increases also in June (except for retail), it is likely to remain out of reach for some time to come. While certainly pleasing, the most recent increases in “hard” economic data and thus the foreseeable noticeable increase of real GDP in Q3 should not be interpreted as the beginning of a “textbook” V-shaped recovery. This is because high month-on-month growth rates are virtually the logical consequence of the “ramp-up” of the economy after the in some cases complete shutdown of operations. The more crucial question going forward is therefore rather how business cycle dynamics will continue after the foreseeable “technical” rebound in Q3 as the Austrian economic has now entered the “third phase”. This “next act” follows the lockdown (drastic slump in economic activity) and the “ramp-up” (significant increase in economic activity). In our opinion, this period is characterised by a “coexistence” of the efforts to achieve the most comprehensive economic operations possible on the one hand and the concomitant symptoms of the virus problem on the other. In essence, this means that in addition to existing negative demand-side effects due to the high level of uncertainty, the continued existence of restrictions (including travel restrictions) and social distancing means that in some sectors business activity is only possible to a limited extent. While we do not expect a second lockdown, rising cases in recent weeks and travel warnings from other countries emphasize once more that there still exist headwinds even in the absence of a lockdown which should dampen business cycle dynamics going forward.

The “new normality”: Only muted business cycle dynamics until “medical breakthrough”, tourism as a weak spot

Thus, the ability of individual industries to “live” with the virus varies to a large extent. At present, this is particularly noticeable in those countries whose tourism industry accounts for a significant share of value added. Although the importance of tourism, with a share of 7% of GDP (direct and indirect value added), is lower than in the traditional tourism strongholds of Europe, Austria still ranks among the leaders when it comes to the importance of the tourism industry. The slump in the number of guests and overnight stays thereby poses a particular challenge for the federal provinces in the west of Austria, which are heavily reliant on tourism. In addition to the abrupt end of the winter season, the summer season, which began in May, has also seen a drastic slump. It is becoming apparent that in the “new normality”, the focus on domestic tourists and tourists from neighbouring countries is an advantage. Burgenland – the easternmost province – can be seen as a “beneficiary” (i.e. less severe slump) of the trend towards “holidays in the neighbourhood”. Vienna, on the other hand, is feeling the full force of the restricted air traffic, as only a good 45% of overnight stays is constituted by guests from neighbouring countries and Austria (Burgenland: approx. 95%). The recent decision by Germany to label Vienna as Covid risk zone was another blow to tourism in the capital. Due to the disproportionately higher importance of tourism for the regional economy, the recession is nevertheless likely to be more severe in the western part of the country than in Vienna (overnight stays/inhabitant in 2019: Vienna: 9, Tyrol: 66) and in Austria as a whole, for which we expect a decline in real GDP of 7.2% in 2020. The decline in GDP for the year as a whole should thus be lower than in the euro area (-8.1%) due to the somewhat smaller economic downturn in the first half of the year. As elsewhere, private consumption is at the epicentre of the economic freefall, but also equipment investments and net exports are responsible for the unprecedented GDP decline in the first half of 2020. While Austria’s close trade linkages with the CEE region were a burdening factor in the financial crisis due to the above-average economic slump in Eastern Europe (Austrian total goods exports 2009: -20% yoy, CEE: -27% yoy), foreign trade with CEE countries is “inconspicuous” in the current environment (Austrian total goods exports Jan.-May: -13% yoy, CEE: -12% yoy). Looking beyond 2020, Austria´s real GDP slump in the current year (-7.2% yoy) is likely to be followed by a substantial increase in the coming year (+3.5% yoy), mainly due to the expected rebound in Q3 2020. This will, however, only partially offset the GDP decline (the pre-crisis GDP level will probably not be reached until early 2023). After the “pre-programmed” rebound in Q3 2020, only modest GDP growth rates are likely to be expected in the “new normality” for the time being. Only the availability of a vaccination should reduce uncertainty among businesses and consumers and ensure an acceleration of business cycle dynamics in the second half of 2021.