In 2017, ABA-Invest in Austria, the state-owned investment promotion agency, set a new record. In the previous year, the ABA provided professional consulting services to 344 international companies on setting up business operations in Austria – the highest figure since the foundation of the ABA 35 years ago. 2,672 new jobs were created as a result of these investments, an increase of 1.9 per cent compared to 2016. Also the volume of investment was 2.6 per cent higher in 2017 than in 2016 and lay at around EUR 724 million, with the industry-related services and the information and communication technologies sector developing particularly strongly.

Who invests in Austria? In 2017, a good one-third of the companies came from Germany (34 per cent), eight per cent each came from Italy, Switzerland and Slovenia, 29 per cent came from Eastern and Southeastern Europe: “The Czech Republic, Slovakia, Hungary, Russia and Slovenia have developed extremely dynamically for us”, said ABA CEO René Siegl in the official press release. In an exclusive interview with Discover CEE he explains what services the ABA offers to potential investors and how Austria can assert itself as a comparatively small market.

According to the ABA website, the national investment promotion company is the first point of contact for foreign companies aiming to establish their own business in Austria. The ABA provides free advice on all questions that arise before, during or after setting up business operations in Austria. How long does this process usually take?

On average, we talk about a period of 12 to 18 months, but we have already had cases where business settlement projects were only completed after several years. We offer a wide range of custom-designed services: from location requests as well as labour, tax and legal issues to semi-private areas such as the kindergarten place for the managers’ children. In principle, the customer determines what he needs, we focus on the support before and during the settlement, the Austrian Chamber of Commerce is responsible for the ongoing support.

A livestock farm has different requirements than an IT start-up. How do you ensure that you meet all your customers’ needs in the best possible way?

We are generalists – as a central point of contact we try to cover the first level of information. If we are presented with a very specific inquiry, we consult external experts. For example, once a farmer wanted to know whether a certain soil quality existed in Austria. In such cases we get in contact with specialists, but normally the consulting service for companies remains free of charge.

ABA’s consultation takes place on site – the companies do not have to travel to Austria. How much does one have to understand the cultural background of a potential investor in order to give companies meaningful advice?

A certain cultural understanding is very important. We repeatedly analyse the specific customer requirements and are thoroughly convinced that the regional access is essential in order to offer tailor-made information to potential investors. To meet this demand, we at the ABA are also focusing on internationality in terms of our personnel.

In 2017, the ABA has supported 344 settlements of foreign companies in Austria – the highest value since its foundation 35 years ago. What are the reasons for this record breaking result?

The result certainly reflects the attractiveness of the location. For a long time Austria, last but not least due to its geographical location, has been regarded as a stepping stone to Eastern Europe and scored points with its function as a so-called bridge to CEE. At present, we are increasingly noticing a reversal of the trend – today, we see a significant increase in the number of companies from CEE that successfully bring their marketable products to Western Europe. In 2016, 29 per cent of the companies supported by the ABA came from Eastern and Southeastern Europe. 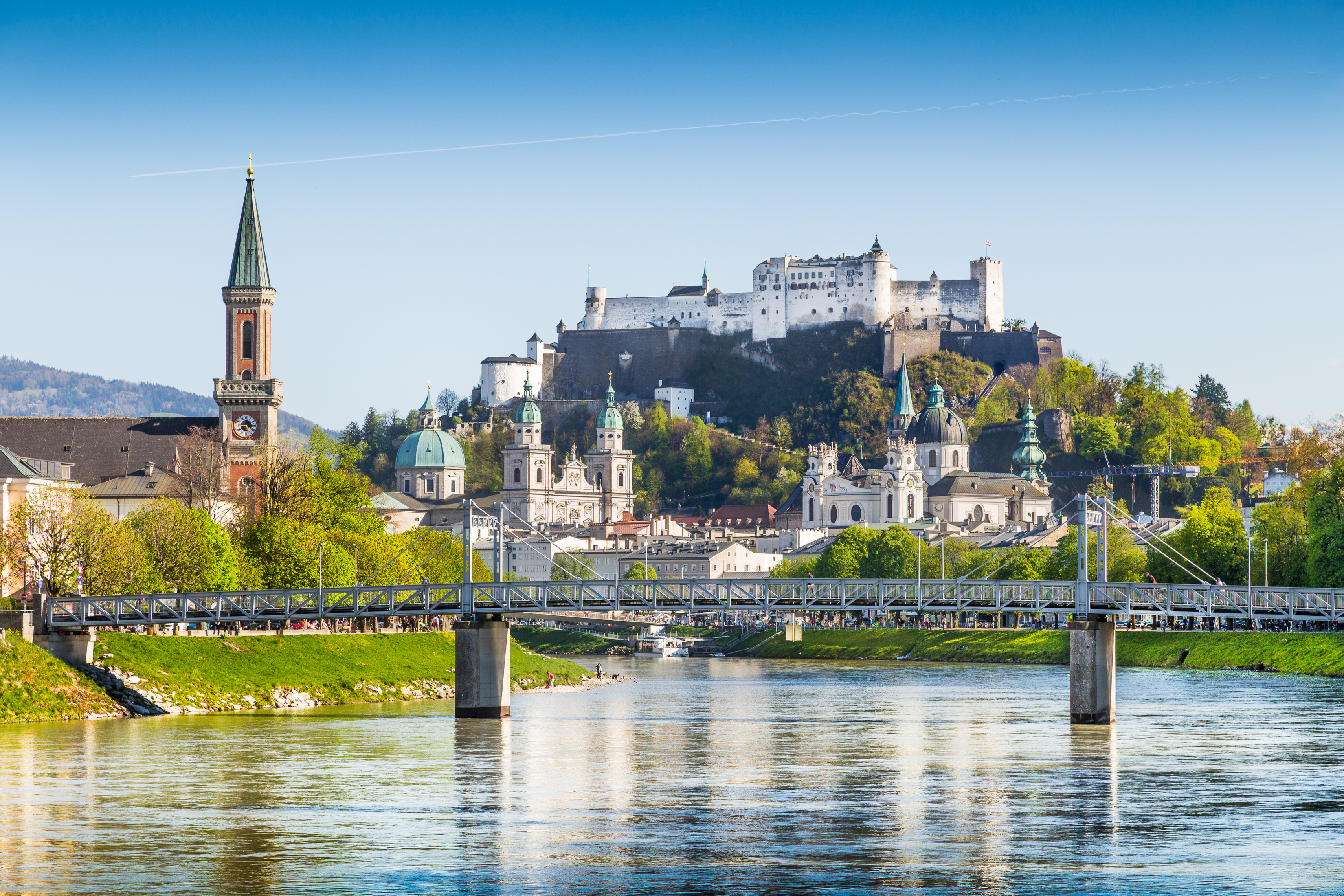 View of Salzburg skyline with Festung Hohensalzburg and river Salzach

Why should companies invest in Austria? How important is Austria as a comparatively small market?

In summary, we have three major locational advantages: With the quality and motivation of its workforce, Austria is undoubtedly at the top of the world league, the country’s stability and security is an essential benefit and, last but not least, Austria is close to Central, Eastern and Southeastern Europe. We also have excellent flight connections in Vienna. With the exception of Frankfurt Airport, there is no other airport in Europe with a similarly dense connection network. Austria is a small national market, albeit one with considerable purchasing power. For many companies, especially from the CEE region, Austria serves as an entry or test market for the German-speaking or Western European region.

For a company that is already present in several markets and has international business experience: How does Austria differ from other markets? What are the biggest obstacles?

One of our locational disadvantages is certainly that we are not a native English country; the UK or Ireland benefit from this alone. And Austria is still strongly coloured by cultural and tourist clichés in external perception. A company that wants to pitch its tents in Austria must also be prepared for this: The cost level of labour is similar to that of Germany, but our productivity is actually higher than the German’s.

You have been ABA CEO for 21 years. What has changed since then?

Competition among locations worldwide has increased sharply. Each country sees itself as a competitive supplier that has to make a name for itself, therefore the professionalization of the state business location agencies has increased enormously. The volume of foreign investments has risen and the types of investment have become more diverse – in the past, it was usually either about a sales office or a production site, but today we support a wide variety of location requests. Today, the establishment of companies is less dependent on cost factors and more on the quality and availability of human resources. A trend that we believe will continue to grow.

Mr Siegl, thanks for the interview.