Another tag on the wall

By Eleonora Georgieva and Stoyan Genov, Raiffeisen Bank in Bulgaria |

The perception towards graffiti has changed over the past few decades thanks to outstanding street artists like Banksy, who have done more than just paint an image on a wall – they use art to make powerful statements, challenge the perceptions of all of us and making us think a little harder about the direction in which we are heading globally.

Bulgarian street artists have also been doing their part to transform the world around us, making us stop for a second and observe. We can see this change every day while walking through the streets of Sofia. The grey and somber buildings typical of the socialist regime in Bulgaria (1944-1989) are their frames. The walls are their challenge. They transform old neighborhoods into open galleries of contemporary art. Huge galleries, accessible to everyone. Nasimo, one of the most renowned Bulgarian street artists, defines the style as Fine Graf Art, which combines fine art and graffiti.

“When I was in high school I started thinking of how to change the urban environment,” says Tochka Ilieva, an artist-illustrator and street artist. “I was impressed by the empty buildings that were left to wrack and ruin. They weren’t beautiful, but I thought that if they were refreshed with some paintings on their facades, they’d look much better. So, I wanted to use art in order to make an effect out of flaws. When we take art out of its usual surroundings and forms and move it on to the streets and wrecked buildings, we place surrealism on the streets and paint over the reality.” 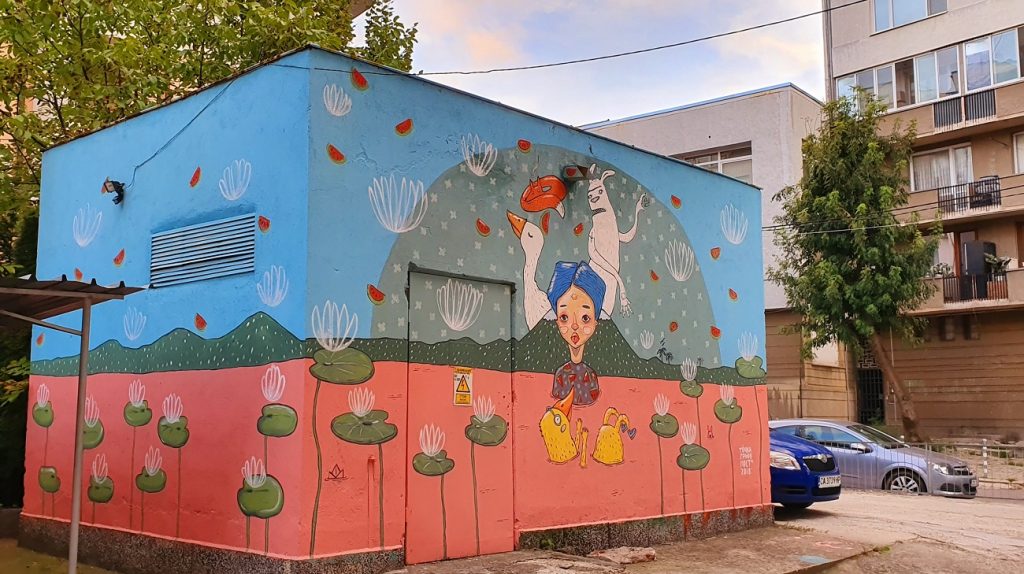 The Bulgarian graffiti artists are idealists, who try to do what they love and to inspire others with their example. Souls in walls is their credo. Mythological creatures, crazy shapes and faces, biblical values, literary and real-life heroes, all combined by unconventional art forms and a size that is immediately impressive. They yell out loud the need for more tolerance and use every wall available as a canvas. “From ruined buildings to river canals, power substations, kindergartens, trucks and much more,” says Tochka. 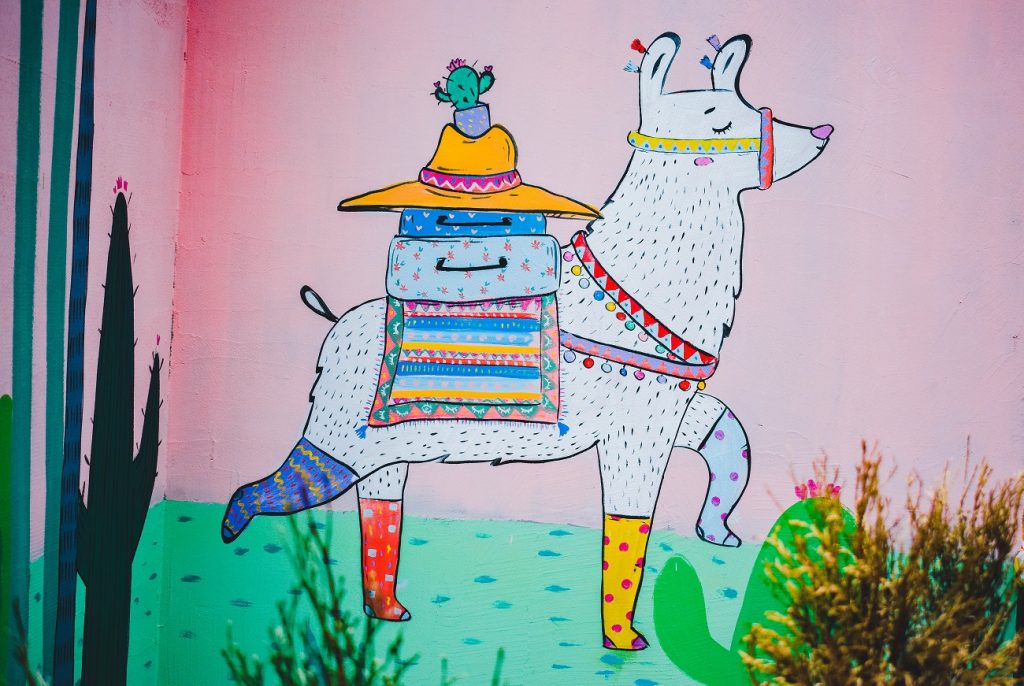 “In the beginning, street art was received as vandalism, and very few of the artists considered the buildings themselves, and accordingly the public rejected it. Later, street art gained popularity, the selection of venues got more precise, the artists became much more sophisticated in their art, and the public reaction changed – street art finally received the recognition it deserved,” Tochka adds.

The Bulgarian capital can now boast one of the largest open galleries in Europe. It is situated in the Poduene district, where more than 15 walls in the Hadzhi Dimitar and Suha reka neighborhoods can be admired, just 15 minutes walk from the city center.

Most of these art installations are the result of the traditional Urban Creatures festival, part of the Cultural Calendar of Sofia and organized by the Urban Art Foundation. Nasimo and Bozko are the frontmen – they are behind most of the projects, which have long ago gone beyond the borders of the neighborhood, Sofia and Bulgaria and have become models of world contemporary urban art in the UK, Germany, Austria, Italy, Belgium, Canada, Poland, Romania, Serbia, Turkey, India and China, where Nasimo has worked. 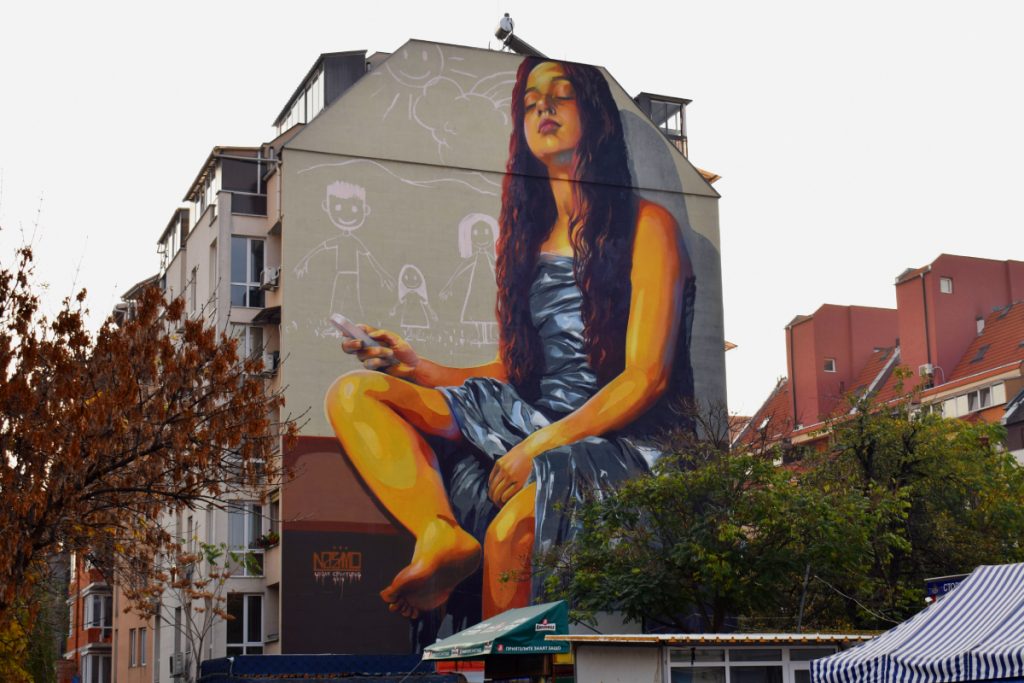 Kapana – a central neighborhood in Plovdiv, the European Cultural Capital in 2019, is a place where the concentration of street art is higher than anywhere else in the country. The change of this emblematic area was made by the hands of many prominent street artists like Nasimo, Stern and Aleksi Ivanov. They turned the old buildings into canvases with powerful messages promoting peace, tolerance and care for the environment. 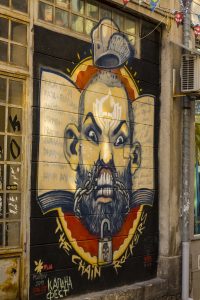