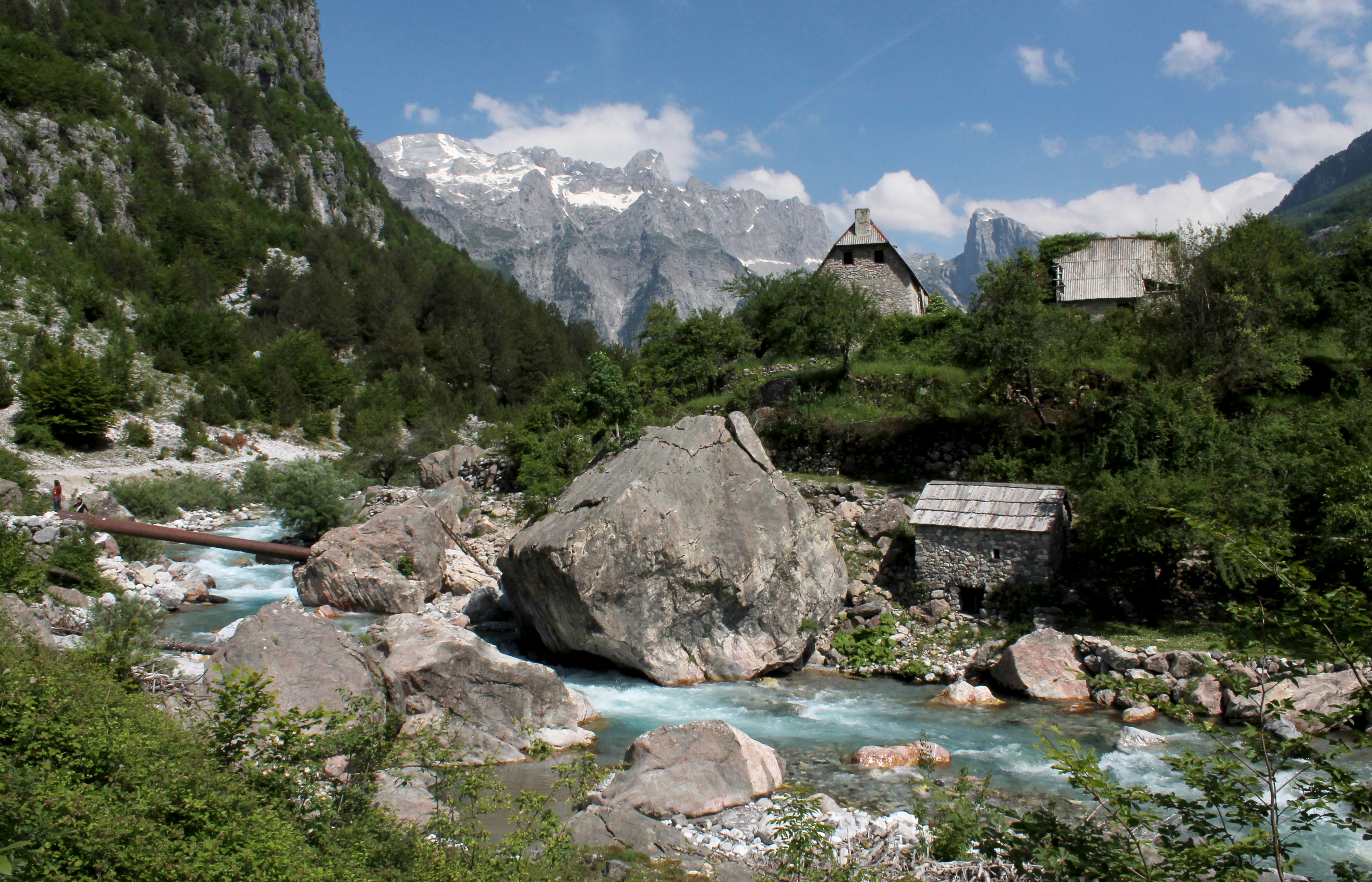 Albania, this small and astonishing country in the Western Balkans, is one of the rare places where a lot of wildlife is still preserved. Alps, valleys, lakes, an amazing coastline alongside the country – when you visit Albania, you can enjoy all these beautiful sights.

Tourists can enjoy a Mediterranean climate, explore the wild mountains, the seaside or visit cultural heritage sites, which combined with delicious authentic food and Albanian welcoming traditions make the experience a unique adventure. We will give you an overview of the highlights from the North to the South of the country. 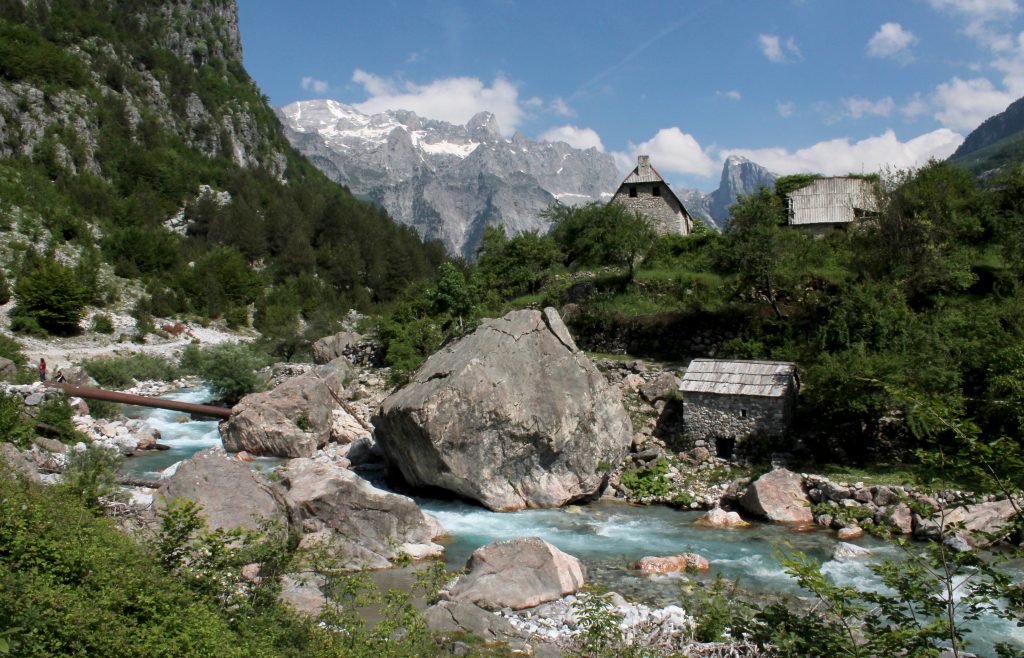 Shkodra and Rozafa Castle with its sad legend

Shkodra is the biggest city in the north of Albania and also one of the oldest, guarded upon by Rozafa Castle, which is still well preserved. The name Rozafa, comes from the Middle Ages and carries a heartbreaking legend. The legend relates to “besa”, a cultural concept which can be roughly translated by “keeping one’s word”. The legend says that three brothers were working to build up the castle walls during the day and due to a spell, the walls were always destroyed during the night. A wise man advised them that to break the spell, they had to bury one of their spouses between the walls without letting them know what was to happen to them. But only the youngest brother kept his word, did not tell the secret to his wife Rozafa, who showed up with their lunch the next day and was buried in the walls of the castle so the brothers could finish building it.

Apart from the castle, Shkodra is an important educational and industrial center of Northern Albania. Besides characteristic houses and medieval city parts, you can visit theaters or museums. In the surroundings you find Shkoder Lake, the largest lake in South-Eastern Europe, which is very popular in summer tourism. Buna River arises from Shkoder Lake and the area is widely known for its culinary highlight – the carp casserole. Velipoja beach is surrounded by a beautiful pine forest. 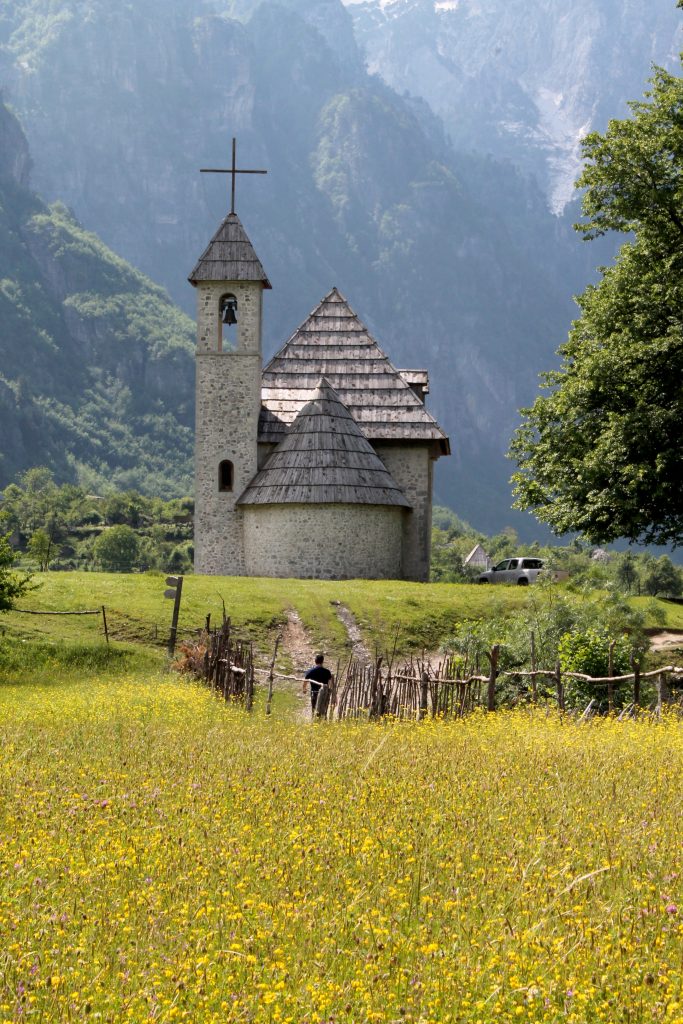 Valbona Valley and the beauty of nature

When visiting the north of Albania, one cannot leave without visiting Valbona Valley in Tropoja. The valley is surrounded by mountainous terrain, deep forests, alpine landscapes, springs and waterfalls which can be seen by boarding the Fierze-Koman ferry. Most of the Valbona guesthouses are traditional two-story buildings with rarely tiled sloping roofs, where visitors will be greeted with traditional food and a lighted fireplace in colder months.

The panorama view from the road to Valbona is a sight in its own right. And if you crave even more wildlife, there is Shala River and the centuries-old beech forests, which are a declared UNESCO World Heritage Site.

One of the most special natural beauties in the Albanian Alps is the Grunas waterfall, often also referred to as Theth Waterfall. It is over 30 meters high and has been declared a state-protected nature monument. Interesting fact: The waterfall is not fed by a river, but solely by melted snow.

After you visited the beauty of the north of Albania, there is also a lot to see in the south of the country. 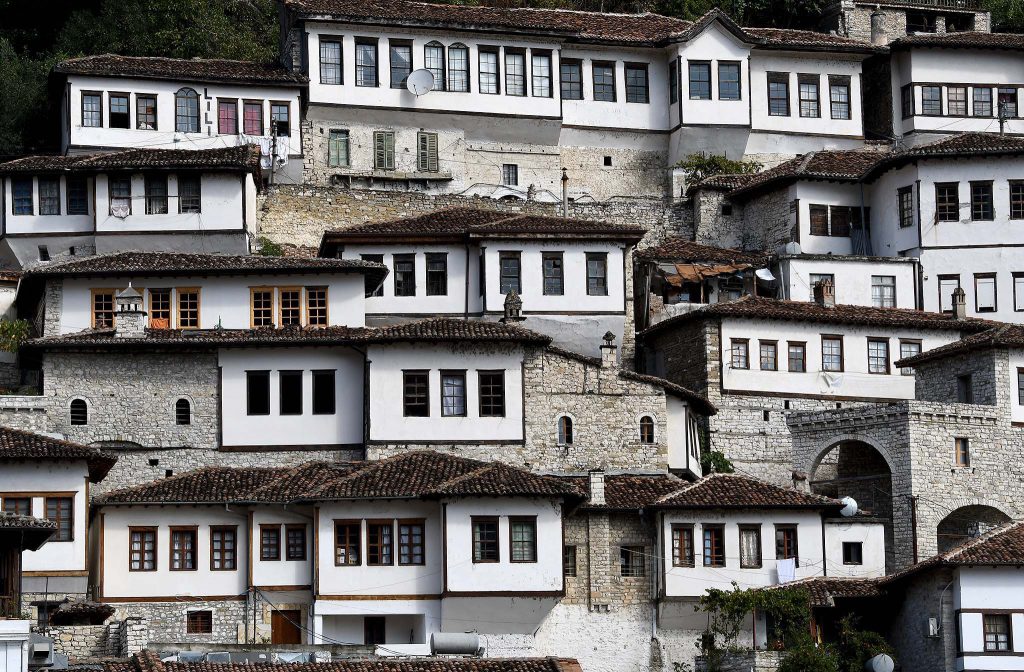 Berat – the city of one thousand and one windows

Berat is famous for its distinctive architecture and due to it has also been proclaimed a museum city.  Situated on the slope of Tomorri Mountain, Berat castle rises with a proud silhouette over the valley. Inside the castle you can visit the residences and the “Museum of Onufri” displaying paintings and religious icons of the great medieval Albanian painter.

The city of Berat attracts high numbers of tourists throughout the year. It is considered to be the oldest city in the country dating back 2,400 years and is also a declared UNESCO World Cultural Heritage. All these facts, the rich history, the tasty food and the picturesque scenery make Berat a town with unique values and culture worthy to visit at any time of the year. 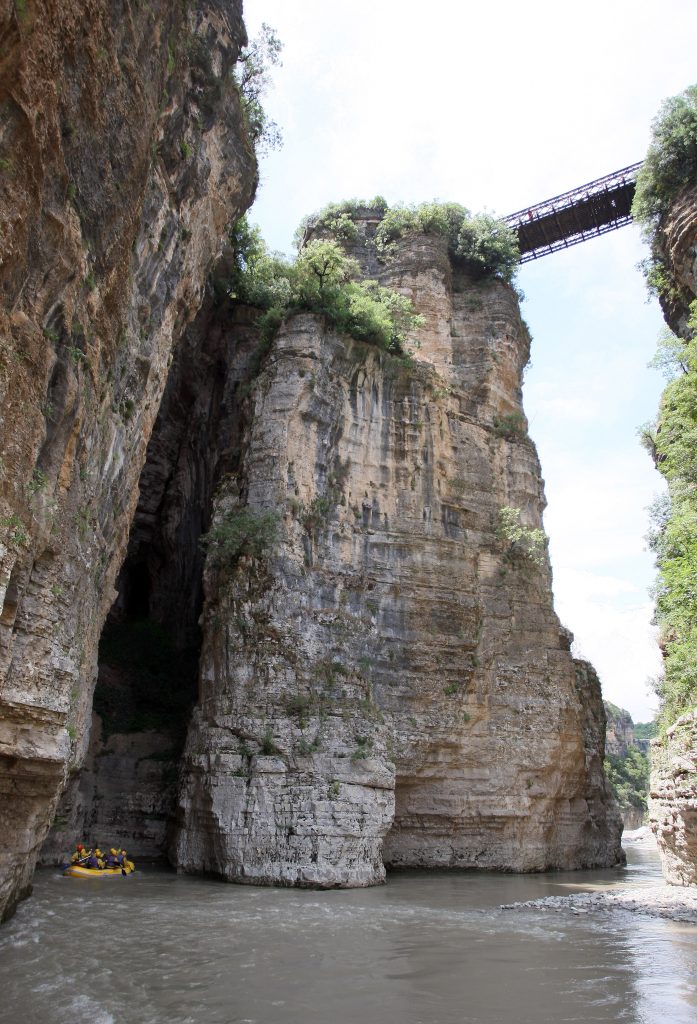 The Osumi canyons and the natural monuments of Skrapar

Skrapar area can also be called the “circle of majestic canyons”. There are two large canyons, both natural monuments, among them the Osumi Canyon, the largest in all Albania, rightly called the “Colorado of Albania”.  With its persistent abrasive power, the water of Osumi River has penetrated the limestone rock forming a canyon of striking beauty. The canyon is also well-known for rafting, which hundreds of people enjoy there every spring.