5 misconceptions about cryptocurrencies and ESG objectives 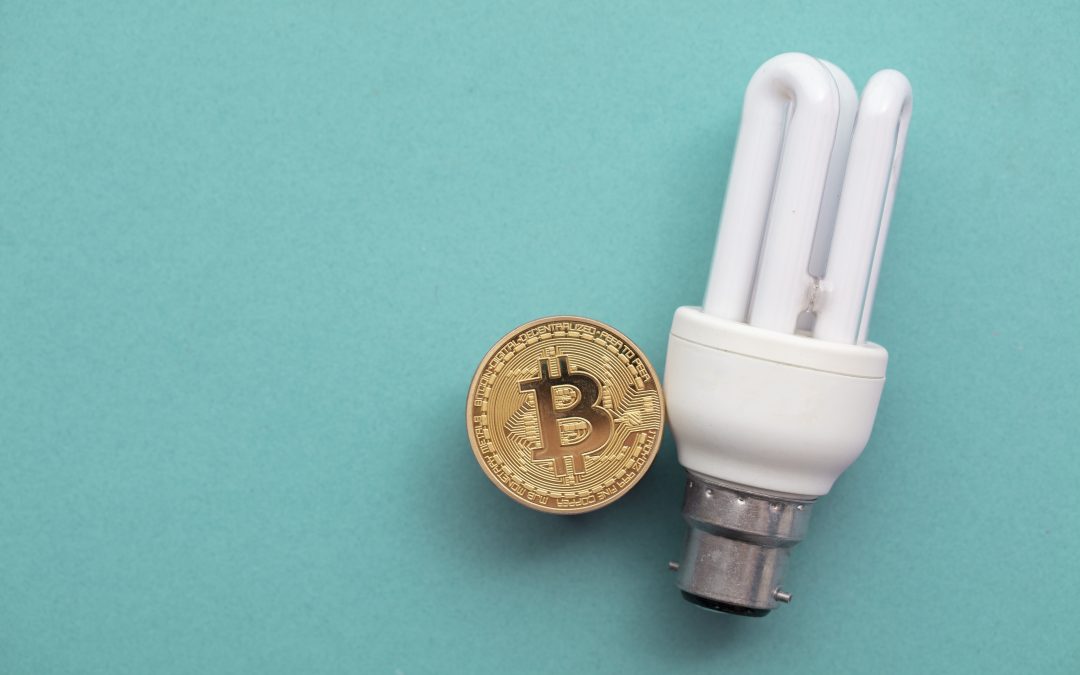 Following the huge rise in popularity of Bitcoin[1] with its value increasing over 300 per cent during 2020[2] and the cryptocurrency market hitting a record-high market capitalization right above $2.5 trillion[3], much has been written about sustainability challenges of cryptocurrencies[4]. As institutional investors are increasingly joining the space and evaluating potential returns against risks to their ESG credentials[5], it is important to shed some light on common misconceptions related to cryptocurrencies and their impact on ESG principles.

Misconception 1: All blockchains are created equal

Given that the extreme energy consumption of Bitcoin has been subject to many controversies, most misconceptions focus on this cryptocurrency. However, this does not mean it is the only one – in fact, there are over 4,000 other cryptocurrencies currently on the market[6] – or that Bitcoin is synonymous with blockchain technology. Blockchain technology is far from being homogenous and its applications go beyond its use in cryptocurrencies[7]. In addition, there are several blockchains, public as well as private ones. Here, energy consumption heavily depends on the type of consensus mechanism embedded in a particular blockchain solution.

Bitcoin does not equal blockchain and not all blockchains consume so much energy.

While the blockchain that powers Bitcoin relies on a very energy-intensive “proof-of-work” mechanism, the so called “proof-of-stake” blockchains underpinning many successful cryptocurrencies, such as Cardano, consume much less energy. Even more importantly, blockchain applications in many industries are also private solutions that do not require any special consensus mechanism to validate transactions. When implemented in a business context, not only is their energy consumption not significantly higher compared to that of traditional systems, but they also provide the opportunity to reduce carbon emissions resulting from efficiency improvements of current processes[8]. Therefore, for banking use cases the “proof-of-work” blockchain is the least suitable one and other blockchains, such as Ethereum that facilitate various applications and contracts, provide a much better foundation.[9]

The blockchain technology, which is at the heart of Bitcoin, is an open, distributed ledger[11] that can process peer-to-peer transactions without any central authority.[12] However, if no third-party verifies transactions and the network is open to anyone with internet connection, how can trust be ensured? The proof-of-work consensus mechanism provides a solution: computers on the network (“miners”) solve computationally intensive puzzles to validate transactions. The miner that solves the puzzle first obtains the right to add the block of queued transactions to the chain after being validated by other participants in the network (“nodes”). As a result, miners are awarded for their effort by freshly minted Bitcoins[13].

Bitcoin needs to be energy-intensive to ensure the high security of its network.

Although at first glance proof-of-work mechanism might seem inefficient, it is in fact “energy-intensive by design” ensuring high security of the network. To successfully manipulate or take control over the system, attackers would require more than 50 per cent of the network’s total computing power. Security in a large decentralized network is thus best achieved by coupling it to a scarce resource. The more valuable a proof-of-work cryptocurrency, the more people participate in mining and the better the protection against attacks.[14]

There has been significant research effort over the past few years to determine how much electricity Bitcoin consumes. However, we have to interpret all estimates with caution because the precise number of miners or properties of their hardware are unknown. Therefore, assumptions have to be made regarding key parameters, including electricity prices, which vary considerably across the globe[16]. Currently, the most commonly cited electricity consumption index (C-BECI) calculated by The University of Cambridge Centre for Alternative Finance (CCAF) estimates that Bitcoin’s total energy consumption lies somewhere between 40 and 445 annualized TWh, with a central estimate of about 130 TWh[17].

Nearly 40 per cent of the energy for Bitcoin comes from renewables.

According to their survey, a significant number of miners use renewable energies as part of their energy mix, with the share of renewables in their total energy consumption accounting for 39 per cent.[18]As a result, CCAF concludes that even if we assumed that all Bitcoin mining was exclusively powered by coal, which is a very unrealistic scenario given a non-trivial number of facilities running on renewables, its total CO2 emissions would correspond to 0.17 per cent of the world’s total emissions.[19]

Since large energy values are difficult to digest, Bitcoin’s energy consumption has been compared not only to that of countries, but also to the banking system, gold mining, gaming industry or on a per-transaction basis with VISA[21]. However, due to different characteristics and value propositions of these systems such comparisons can be quite tricky[22]. Although one Bitcoin transaction consumes as much energy as hundreds of thousands of VISA transactions[23], comparisons on a per-transaction basis are not meaningful[24] because the energy consumption of the Bitcoin network does not increase substantially when processing more transactions and  altering  it to accommodate more transactions would compromise not only its security but also its decentralized nature[25].

A benefit of cryptocurrency transactions is that despite their pseudonymous nature they are largely transparent and traceable (with the exception of privacy coins)[26] as all transactions are available to the entire network to see and to verify[27]. According to research by Chainalysis, a cyber-security firm, the criminal share of all cryptocurrency activity fell to just 0.34 per cent, or $10 billion in transaction volume in 2020, with scams making up the majority of all cryptocurrency-related crime. However, it also notes that reported criminal activity for 2020 might still rise as more addresses associated with criminal activity and previously unreported ransom attacks will be identified.[28]

Another report by SWIFT states that “cases of laundering through cryptocurrencies remain relatively small compared to volumes of cash laundered through traditional methods”[30]. Moreover, the majority of cryptocurrency transactions are performed through crypto-asset service providers that are increasingly abiding by anti-money laundering (AML) and combating the financing of terrorism (CFT) regulations[31], with the share of cryptoasset-only companies that do not conduct any KYC checks dropping from 48 per cent to 13 per cent between 2018 and 2020 as highlighted in the Global Cryptoasset Benchmarking Study by the CCAF[32].

Misconception 5: All blockchains are decentralized to the same degree

As already mentioned, there is not only one type of blockchain solution underpinning cryptocurrencies and other applications. There are several different kinds (e.g. Ethereum powering the second largest cryptocurrency by market cap Ether, currently in transition to proof-of-stake consensus mechanism) with varying levels of decentralization. Apart from the two biggest chains that are considered to be most decentralized, some blockchains sacrifice part of their decentralization for speed, scalability, or a new functionality[34].

Despite varying degrees of decentralization, the model of many (though not all) cryptocurrencies is completely different from any traditional system. There is no company, CEO, or accounting department.[35] These networks are “maintained by no one…available to everyone…and maintained by a consensus protocol.”[36] It’s a fundamentally different concept of governance that is socially driven and inherently democratic[37].

With private companies and individuals launching initiatives such as “Crypto Climate Accord” inspired by the Paris Agreement to decarbonize the crypto industry[38] and following current regulatory trends, it seems that despite great uncertainty resulting from fast-changing systems like cryptocurrencies[39], an ever increasing number of investors might include cryptocurrencies in their portfolio in the near future without compromising their ESG objectives or reputation. 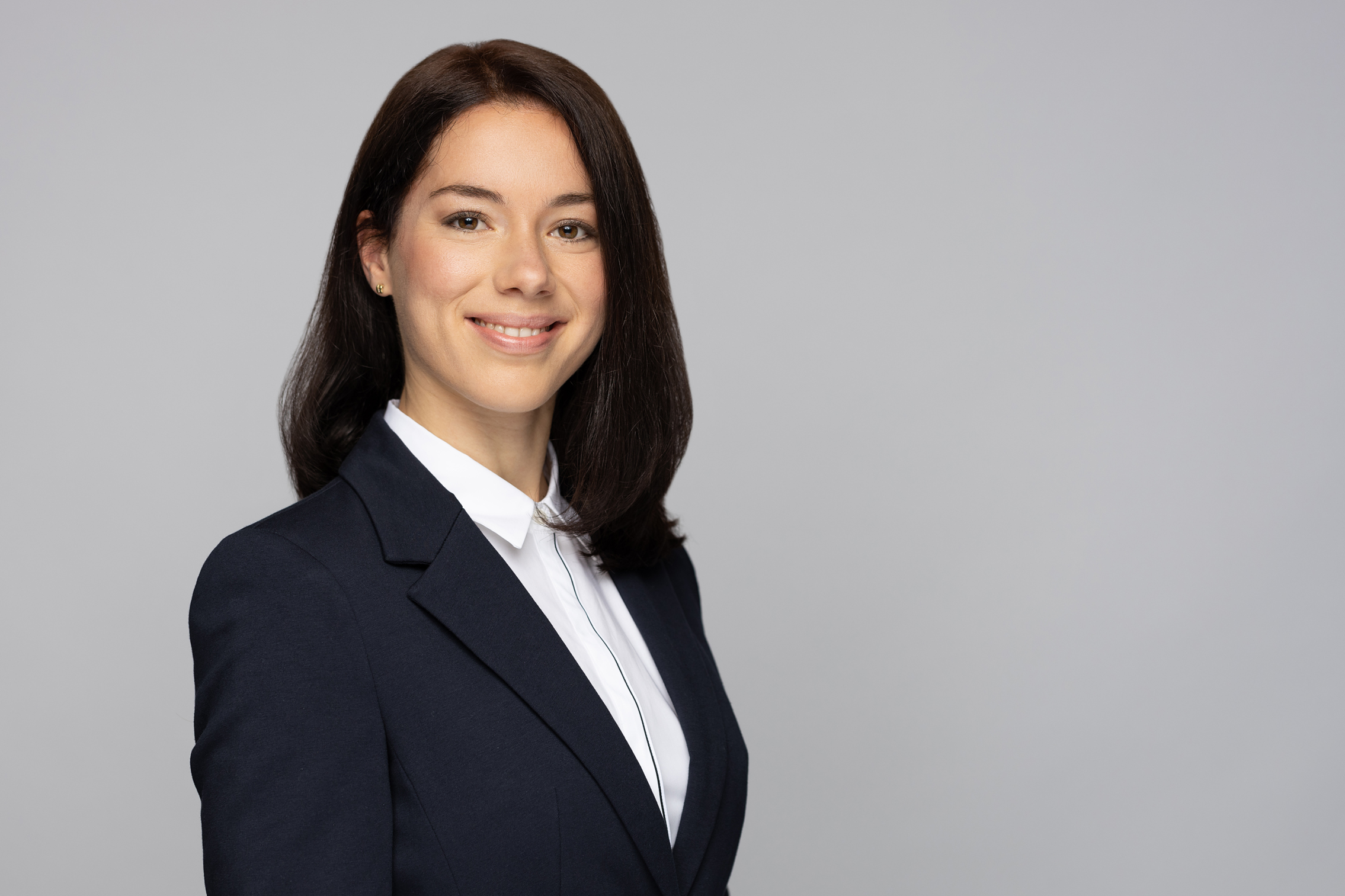 [19] https://cbeci.org/faq/ “Does this mean Bitcoin boils the oceans?”

„Romania is my home”

Economic and cultural facts about Hungary at a glance

Empower yourself – 4 tips for women to strengthen self-worth

How to impress your business partner in Bulgaria

6 questions about Blockchain with Don Tapscott