4 innovations you didn’t know were from Hungary 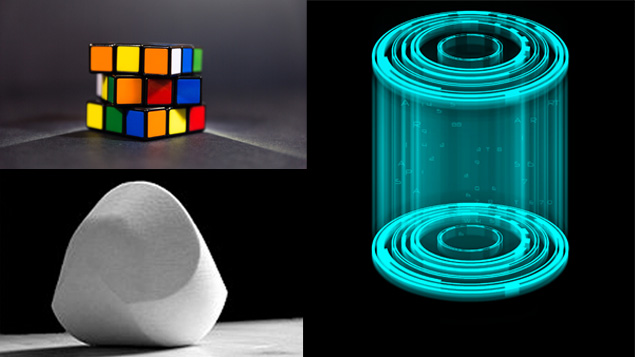 When talking about Hungarian inventions, you may at first not come up with too many ideas but in fact this country has produced a nearly unbelievably high number of innovations. 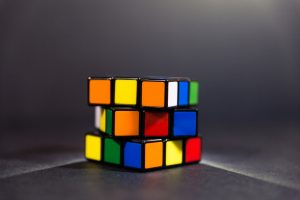 The famous Rubik`s cube was invented in Hungary by professor Ernő Rubik. Today, more than forty years after the cube was invented, there are still a lot of competitions for speed-cubers on this world-famous mechanical puzzle held by the World Cube Organization. 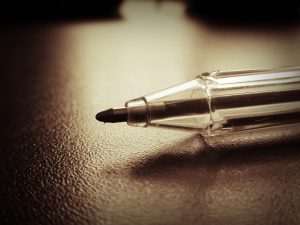 The ballpoint pen has also been invented by a Hungarian scientist (after the first try of the American John Loud some fifty years ago had failed): Laszlo Biro – after whom ballpoint pens are named. He developed a pen with a ball free to turn in a socket and as it turns it picks up ink from a cartridge on the one side and subsequently rolls to deposit it on the paper on the other side. His brother György Biro helped him with a new ink formula: a liquid which didn’t dry out in the cartridge but dried immediately on the paper. It was patented in 1938. 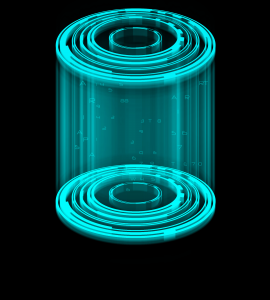 Holography, the technology of displaying a three-dimensional image on photographic film, was created by the Hungarian electrical engineer and physicist Dennis Gabor when he tried to improve the resolution of microscopes. In 1971, 23 years later, he even received the Nobel Prize for this invention. 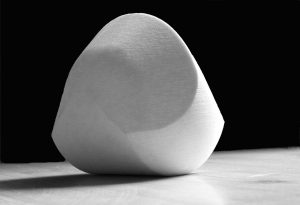 Another example for Hungarian inventiveness is a convex, homogenous object which has only one stable and one unstable equilibrium point. Therefore, the so-called Gömböc always self-rights to its stable position without having a counterweight (like it is used for roly-poly toys). This makes it a sort of geometric stem cell, starting point for three-dimensional shapes with all other configurations of equilibrium points. Regarded as non-existent by many mathematicians before, it was built by the two scientists Gábor Domokos and Péter Várkonyi in 2006.