3 inventions you didn’t know were from Serbia 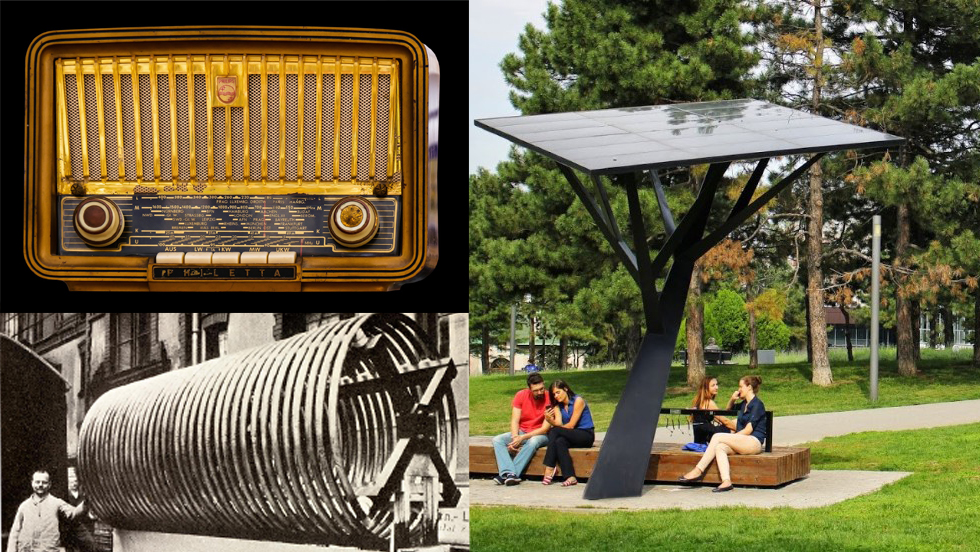 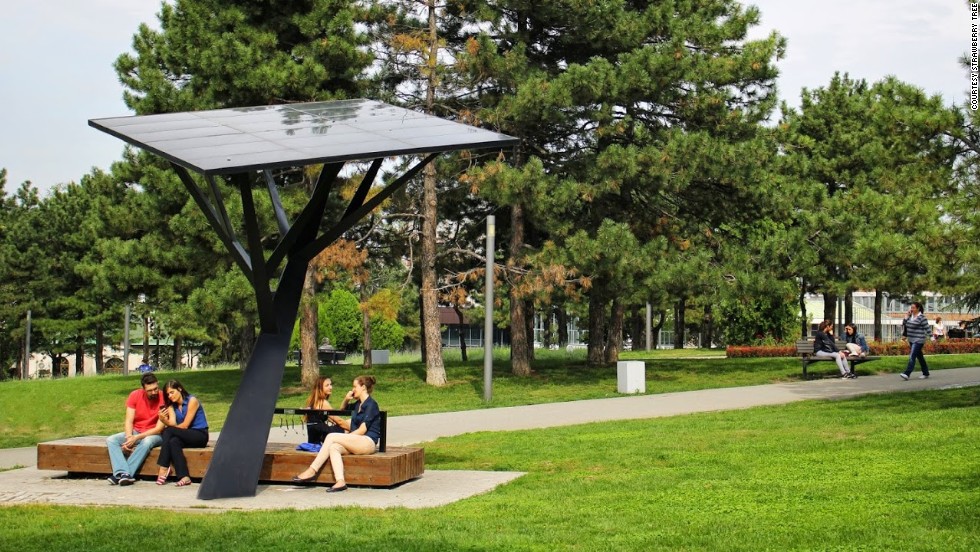 The strawberry tree is the world’s first public solar charger for mobile devices. It was developed in 2011 by Milos Milisavljevic, the founder of the Strawberry Energy company, during his studies at the University of Belgrade. It contains 16 chargers for a variety of mobile phones and tablets as well as its own Wi-fi and USB sockets. Thanks to the built-in solar cells, it can work for up to 20 days without sunlight. It contains recycled steel, 98 per cent of which can be recycled.

The strawberry tree has been awarded first place at the European Commission’s Sustainable Energy Week 2011.

Officially, Guglielmo Marconi was considered the inventor of radio. But the US Supreme Court overturned its patent when it was proven that Nikola Tesla, who is of Serbo-Croatian origin, developed the radio a few years before Marconi. During his life Tesla filed around 300 patents. His inventions helped pave the way for alternating current, electric motors, radios, fluorescent lights, lasers, remote controls and many other things. Tesla also worked closely with industrialist and inventor George Westinghouse, and their partnership helped establish electricity across America. 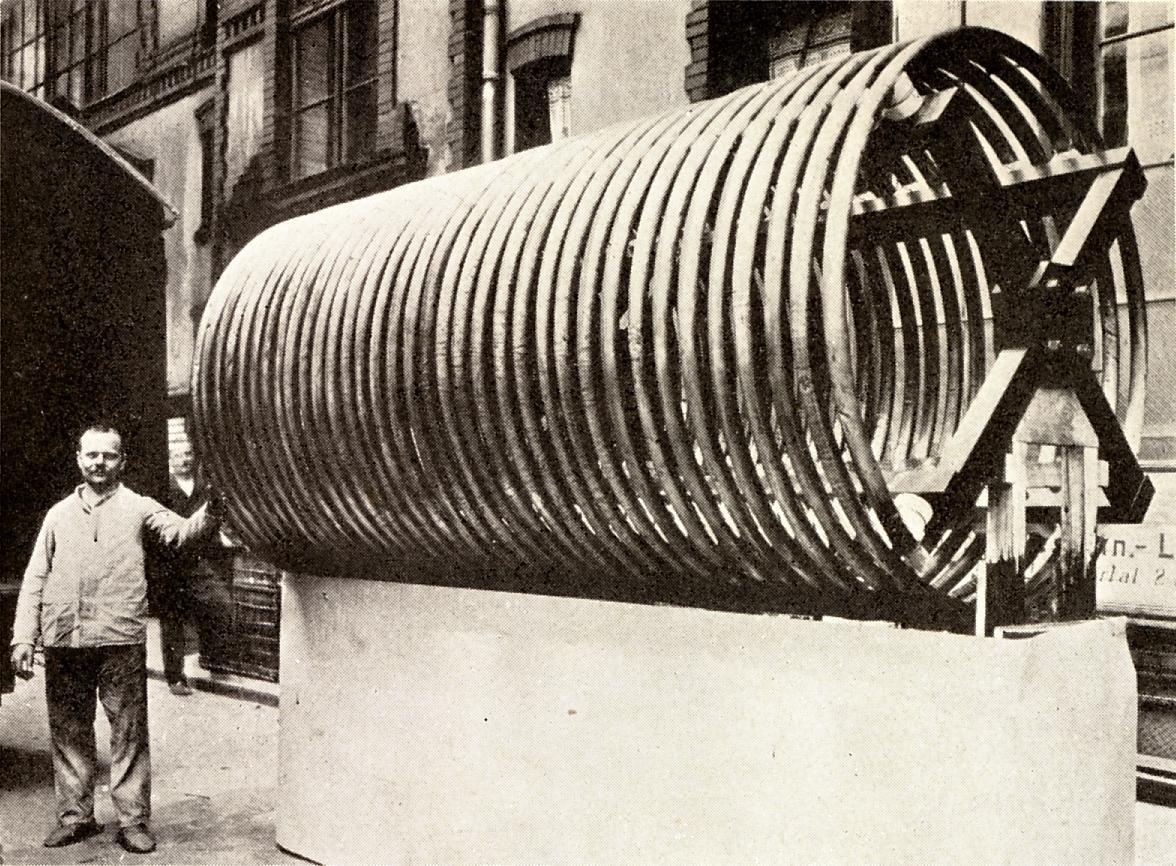 The Pupin coil from 1894, named after Mihajlo Pupin and patented by him, made it possible to do phone calls and sending telegrams over long distances, later American Telephone and Telegraph (AT&T) bought the patent.