Three inventions you didn’t know were from Romania 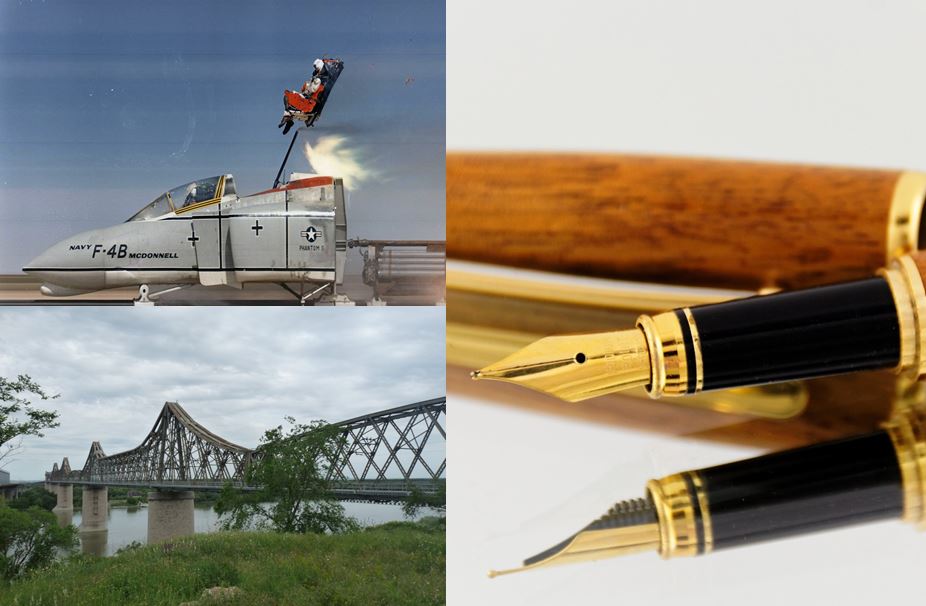 1. The parachuted cell – an early version of the ejection seat
You know the scenario from many action films: The chase on land or in the air gets a little too hot, so the hero catapults himself out of the danger zone with an ejection seat – usually seconds before the vehicle goes up in flames. What we take for granted today began with the invention of two Romanians: Anastase Dragomir and Tanase Dobrescu. The parachuted cell constructed by them had one parachute for every passenger installed. In case of an emergency, the parachute along with the passenger installed in the seat would pass through an opening in the floor and thus allow a quick exit from an aircraft. The parachuted cell was successfully tested in 1929 on Paris-Orly airport and patented in 1930. 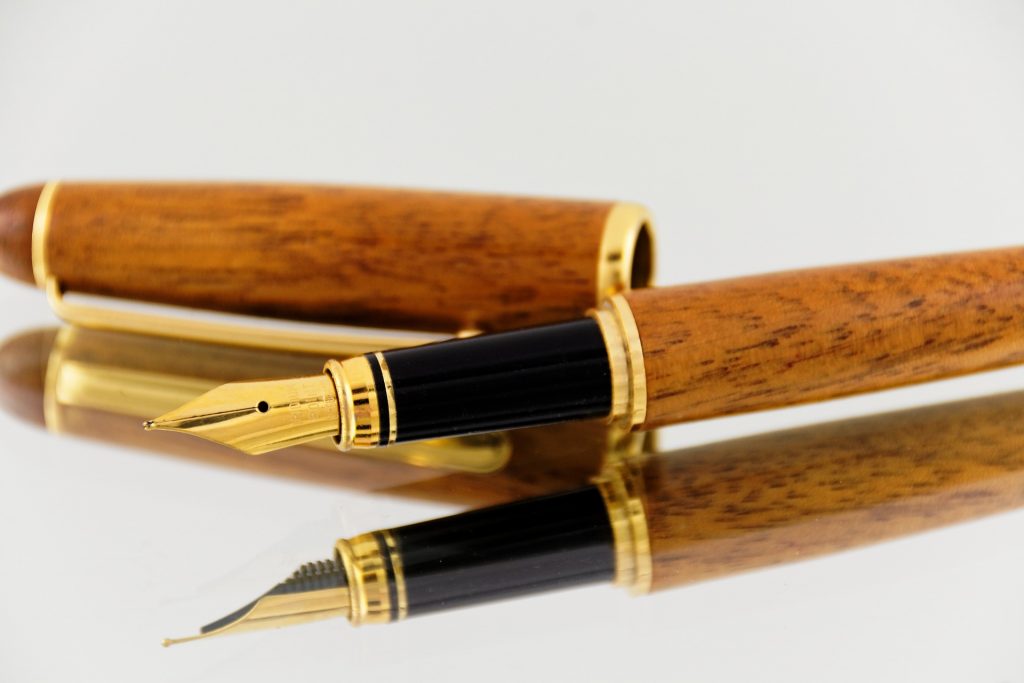 2. The Fountain Pen
In 1827, Petrache Poenaru, a Romanian mathematician, physicist and engineer, patented a portable pen, feeding itself with ink. Instead of preceding models, he used the shaft of a feather as ink reservoir. The nib had to be pressed down to let a little air into the reservoir and drive out the ink. It was not necessary to dip the pen into an ink barrel to continue writing. However, Poenaru’s fountain pen still had its quirks – it was difficult to control the amount of ink dripping onto paper – and required other improvements until it reached the quality of today’s models. Nevertheless, Poenaru already recognized the necessity of a more automated and convenient tool for writing.
Many of us might consider fountain pens and Poenaru’s contributions outdated in a world of electronic mails, keyboards and touchscreens, but millions of elementary school children still start their first writing attempts with fountain pens. 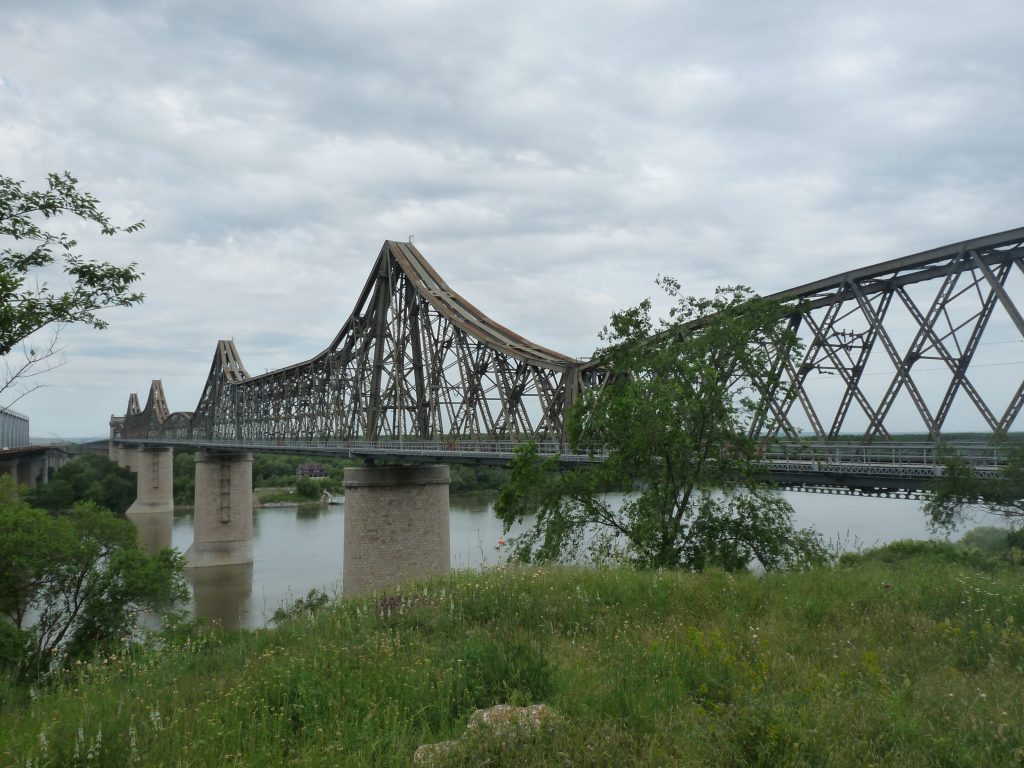 3. Building Bridges
Romanian engineer Anghel Saligny, born in 1854, made important contributions to bridge engineering. His improvements in construction works made it possible to build the Anghel Saligny Bridge over the Danube near Cernavodă, Romania. Today the bridge is no longer in operation, but when it was built, it was the third longest bridge in the world and the longest in Europe.