10 things you did not know about Ukraine 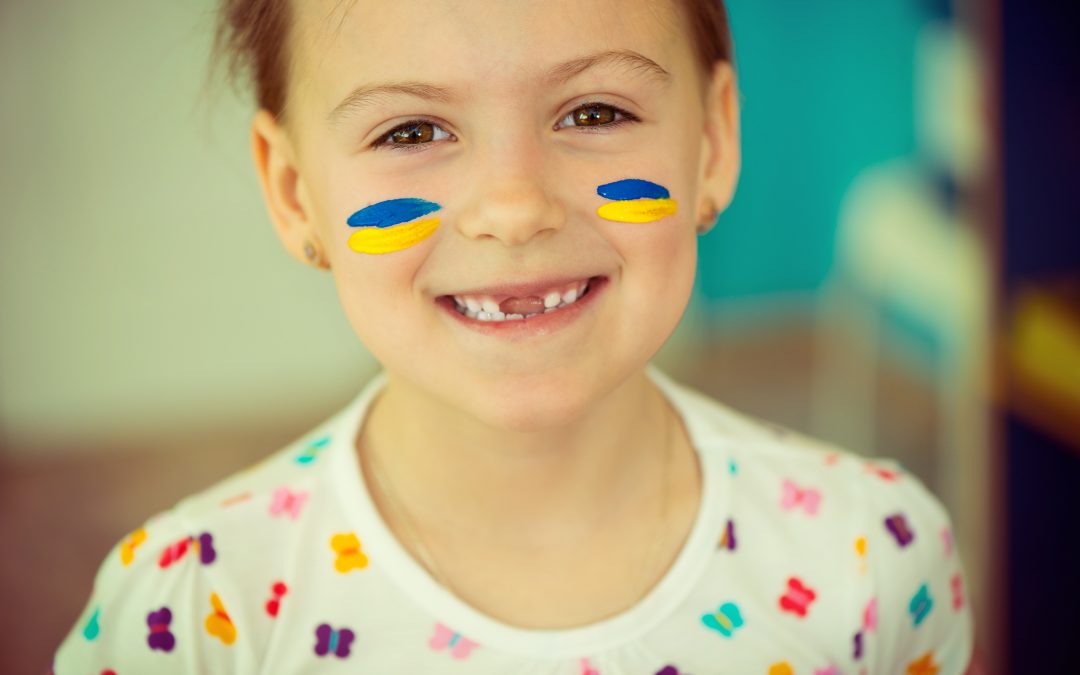 Today we want to look at the unknown sides of Ukraine. Did you know, for example, that it has the longest musical instrument, or one of the largest deserts in Europe? We have collected ten facts about the country that will probably surprise you.

1. Ukraine is the largest country in Europe

With an area of 603,628 km² Ukraine is the largest country in Europe whose territory is located directly in Europe. Interestingly, the geographical center of Europe is located near the town of Rakhiv in Ukraine surrounded by the Carpathians. 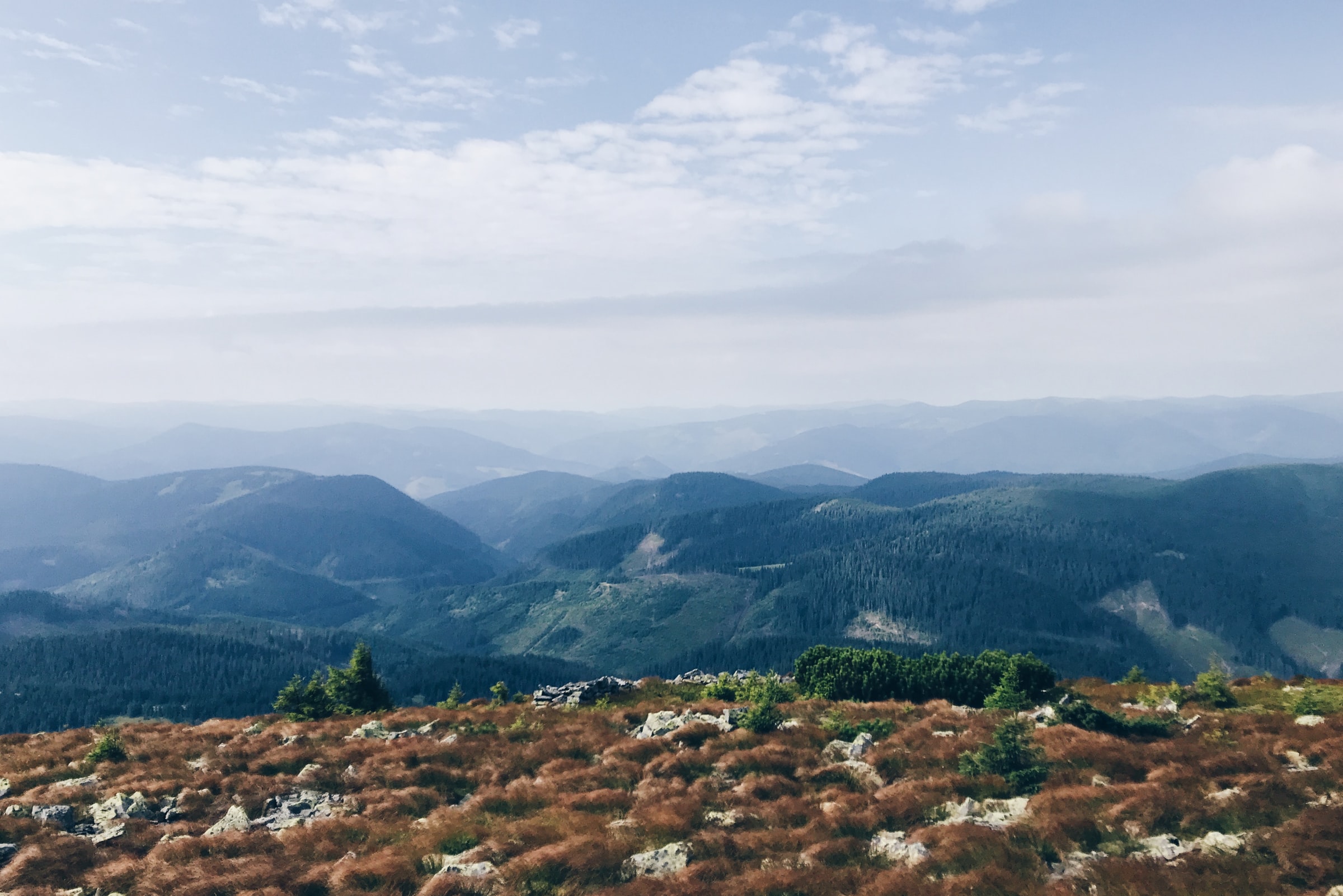 In 1576 the Ostroh Academy was founded by Prince Konstantin-Vasily of Ostroh. The students of the academy learnt five languages: Slavic, Polish, Hebrew, Latin and Greek. The originality of this establishment consisted also in the fact that it was the first institution to unite two cultures, Byzantine and West European. 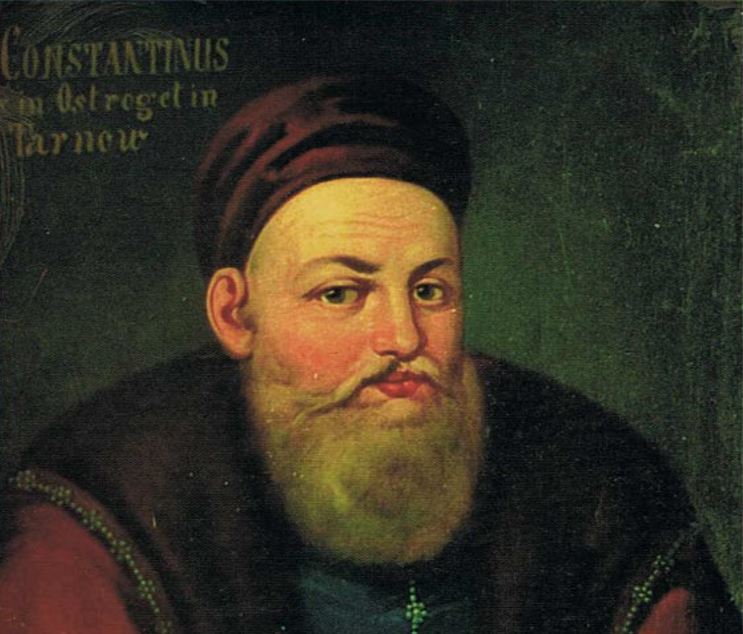 3. First constitution in the world

It was Philip Orlik, Ukrainian hetman who created the first constitution in the world. April 5, 1710 he was elected Hetman of the Zaporozhian Army. On the same day, the Constitution of the rights and freedoms of the Zaporozhian Army was published. Now it is recognized as the world’s first constitution in the modern sense. It was Philip Orlyk who first established the standard of democratic separation of powers between the legislative, executive and judicial branches of government. For comparison, in the United States, the Constitution was adopted in 1787, in France and Poland – only in 1791. 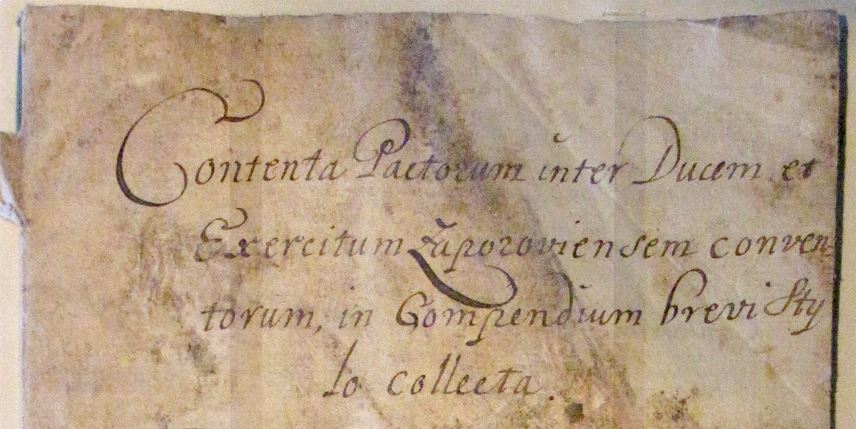 4. Ukraine is the country of world heritage

Ukraine is home to seven World Heritage Sites: the 11th century Saint-Sophia Cathedral and Kyiv-Pechersk Lavra in Kyiv, the ancient city of Chersonesus, the Struve Geodetic Arc,the Primeval Beech Forests of the Carpathians, the Ensemble of the Historic Centre in Lviv, the Residence of Bukovinian and Dalmatian Metropolitans and the wooden churches of the Carpathian region. 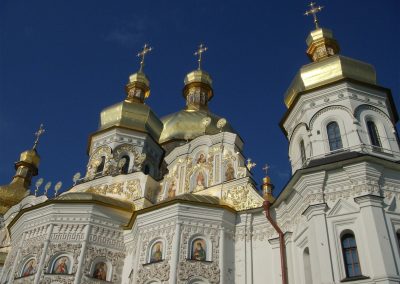 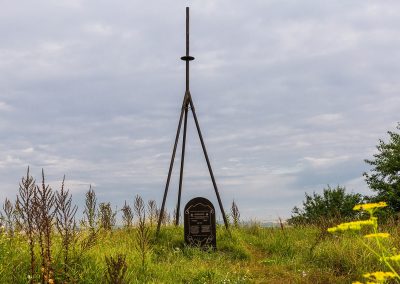 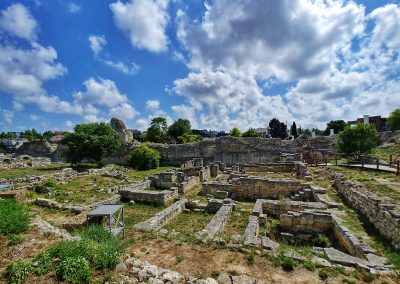 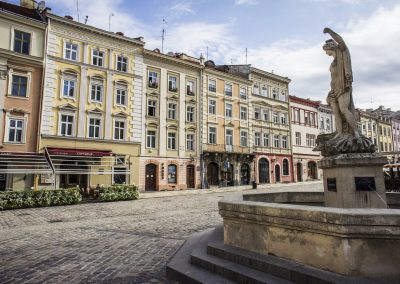 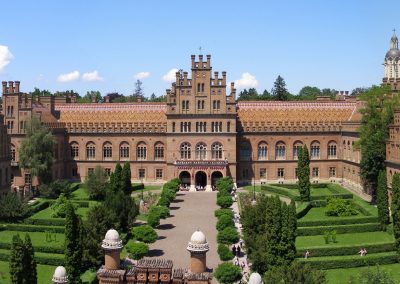 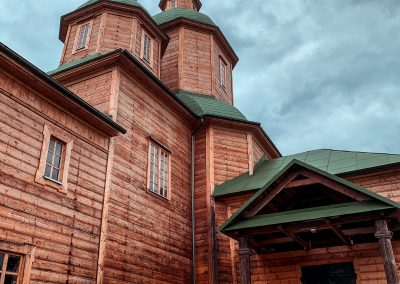 5. Ukraine has the longest musical instrument in the world

The Ukrainian trembita is a 2.5 to 8 meters long alpine horn made of wood, traditionally used by the highlanders of the Ukrainian Carpathians. It is said that it can be heard from over ten kilometers away. An indispensable attribute of the Carpathian trembita shepherds is the longest folk wind instrument in the world. In ancient times, when there were no telephones or radios in the highlands, the trembita was the only way of communication between shepherds. 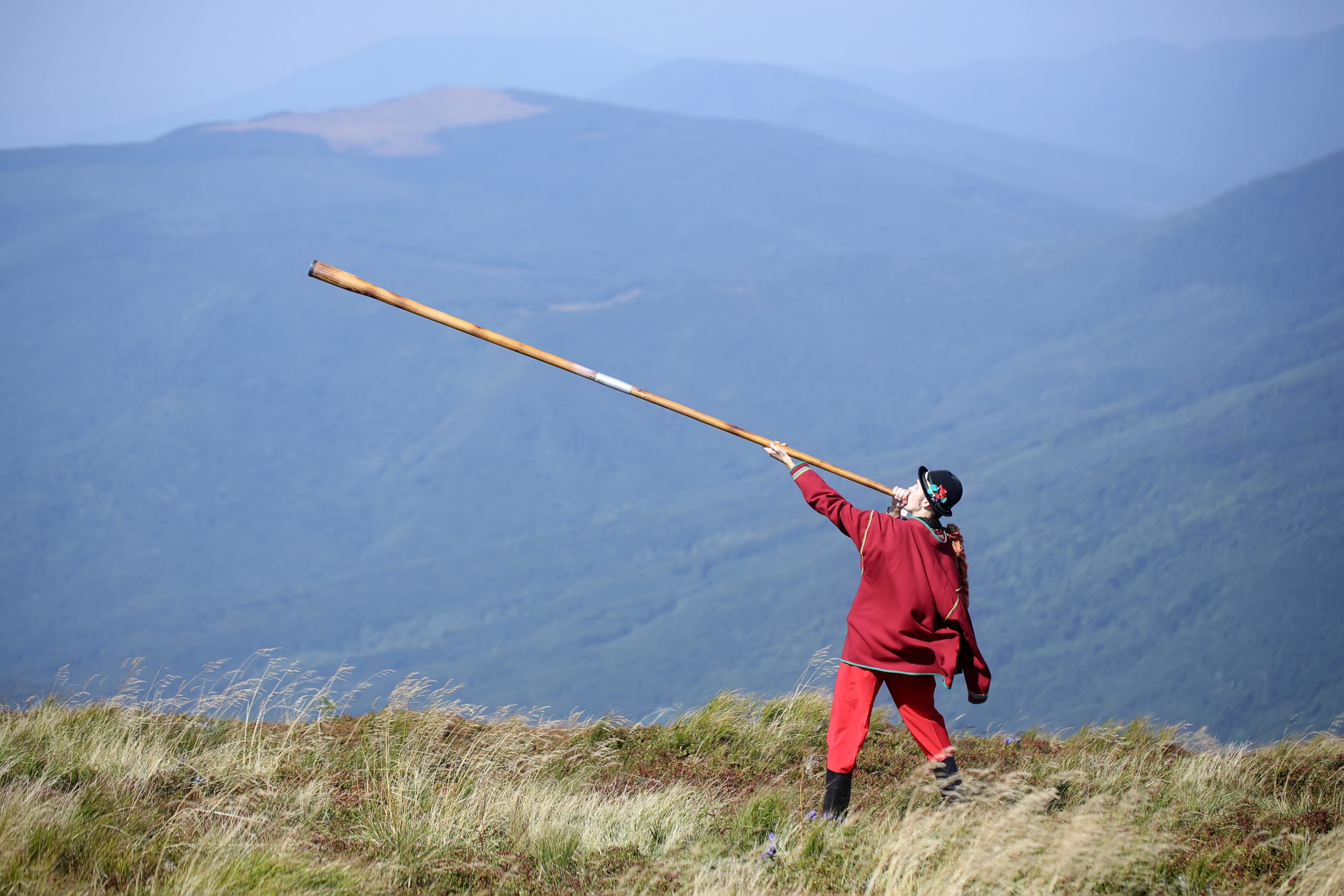 6. The largest aircraft in the world is Ukrainian

The largest aircraft in the world is the AN-225 “Mriya” (transl.: Dream) and comes from Ukraine. By the way, the country is also home to the most powerful aircraft: the AN-124 “Ruslan”. But back to the Mriya. In 2001, it set 124 records in a single flight of 253 tons. Mriya currently performs commercial freight transportation. 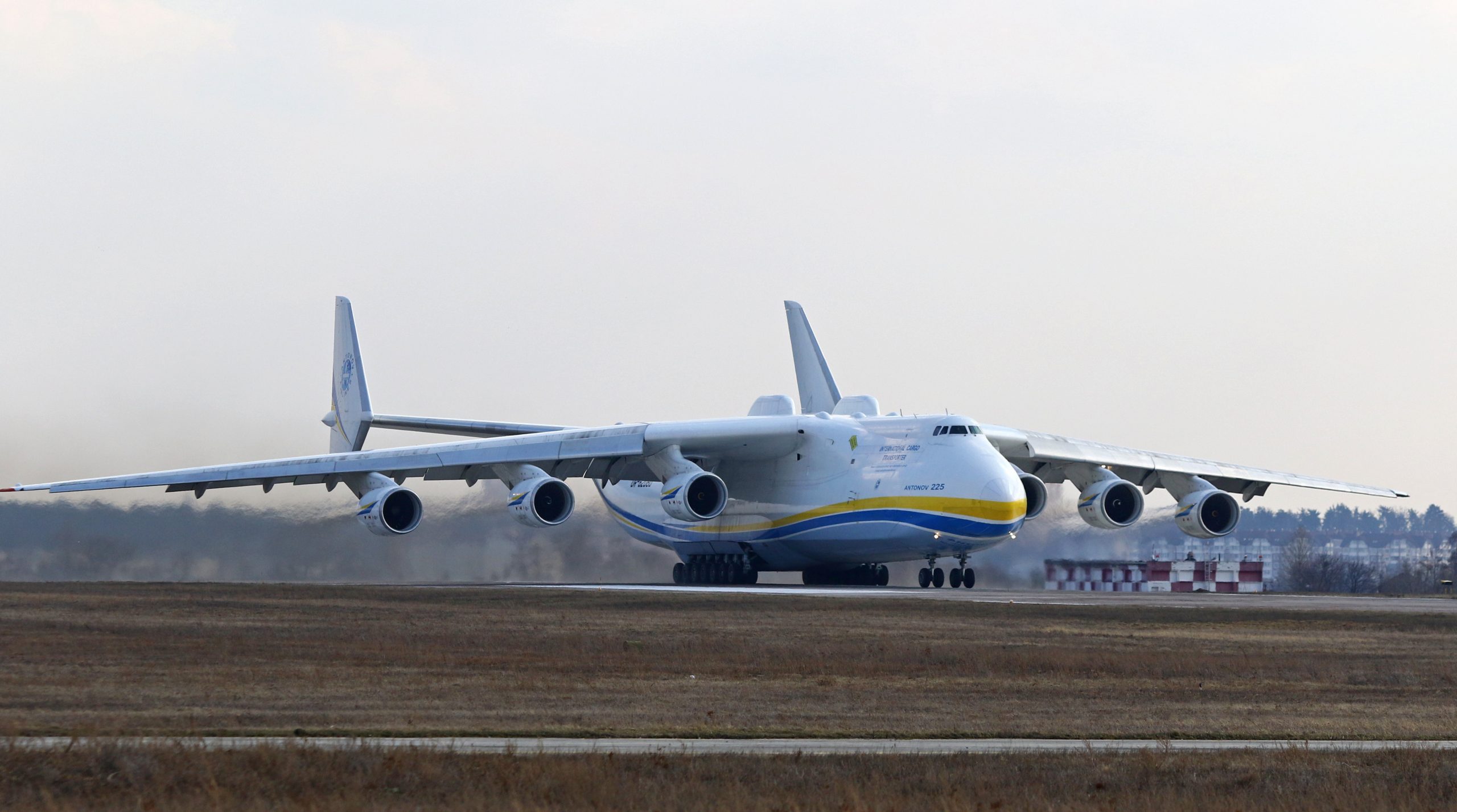 7. Borsch is the national dish

Ukrainian borsch has long ago become the symbol of the Ukrainian nation in the world. And, what is encouraging, is that it is a favorite dish of many people, regardless of their nationality. Over the years, this dish has evolved and today there are more than 100 recipe variations. 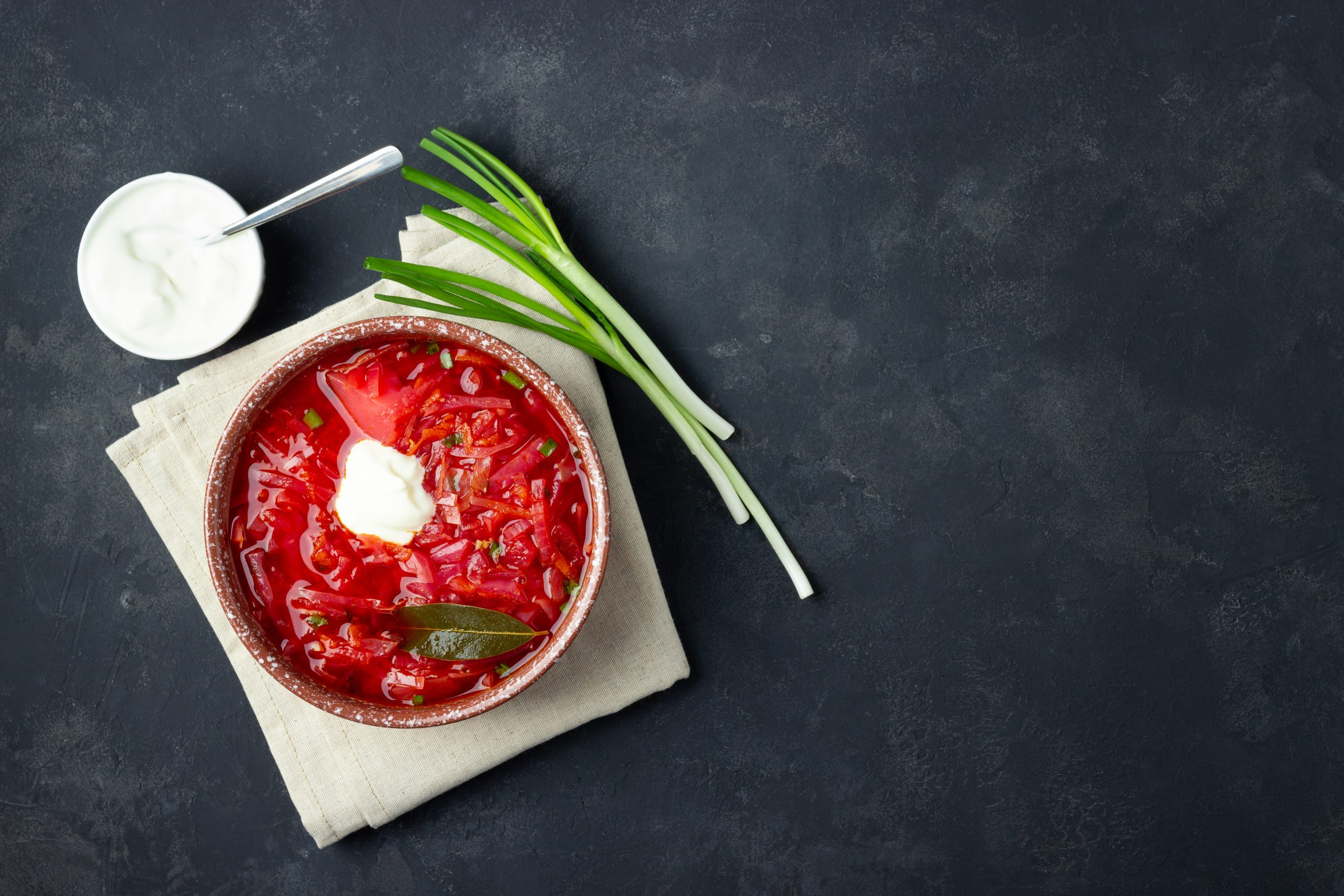 8. The most singing nation

Ukrainians are the most singing nation, having created the largest number of folk songs, according to UNESCO. Italy is in second place. Interestingly, George Gershwin’s “Summertime” was inspired by an old Ukrainian lullaby.

It is widely known that one of the most famous Christmas carols in the world – The Carol of the Bells – is based on the Ukrainian carol Shchedryk, written in 1916 by composer Mykola Leontovich, which in turn is based on the melody and lyrics of a pre-Christian folk song. 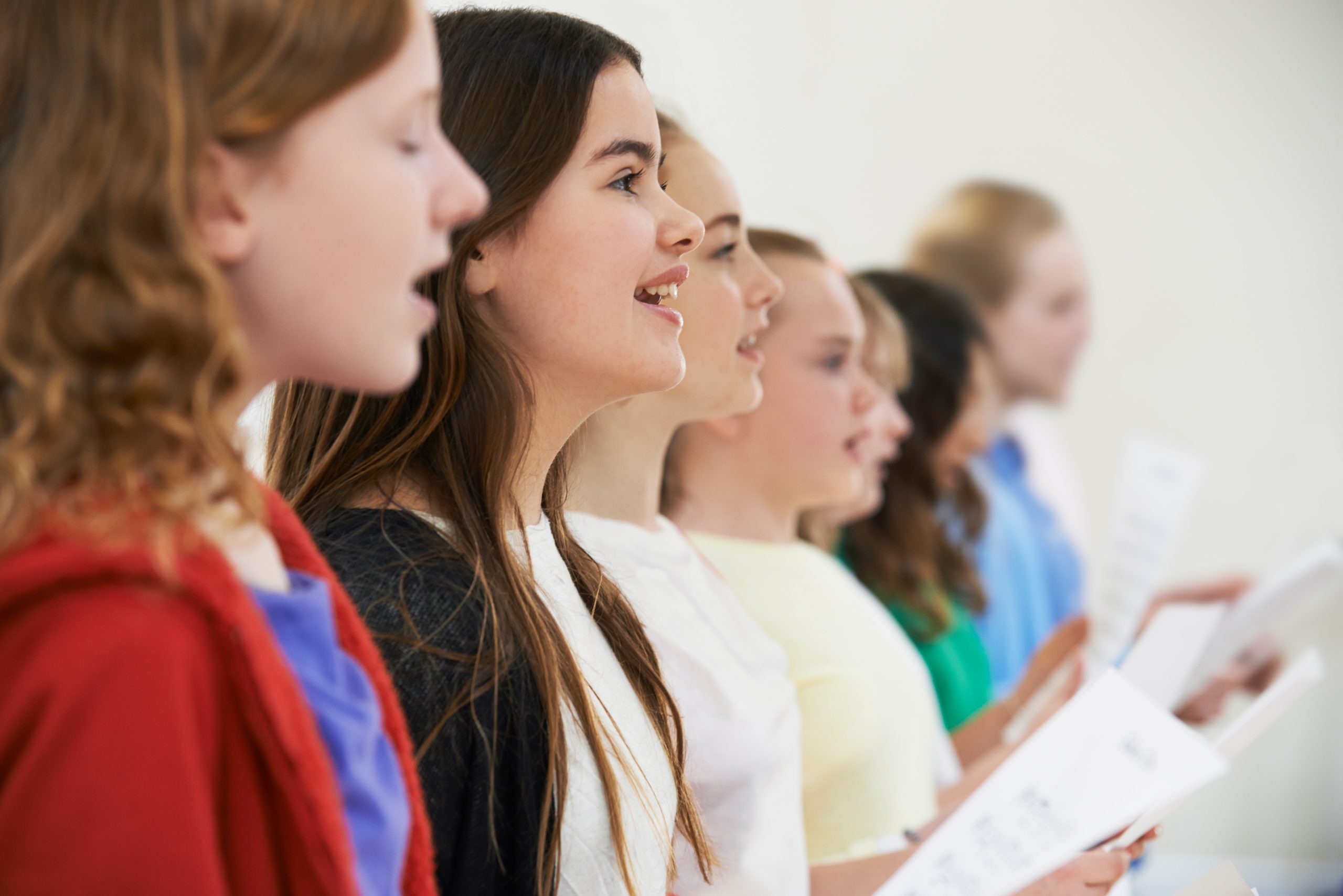 The first gas lamp was invented in Lviv (Ukraine) in 1853 by Ignatius Łukasiewicz and Jan Zeh, employees of a pharmacy. In the same year, the newly established company of the two signed a contract with the Lviv Municipal Hospital for its lighting with gas lamps.  And so, the first surgical operation was performed there with a kerosene lamp on the 31 July 1853. 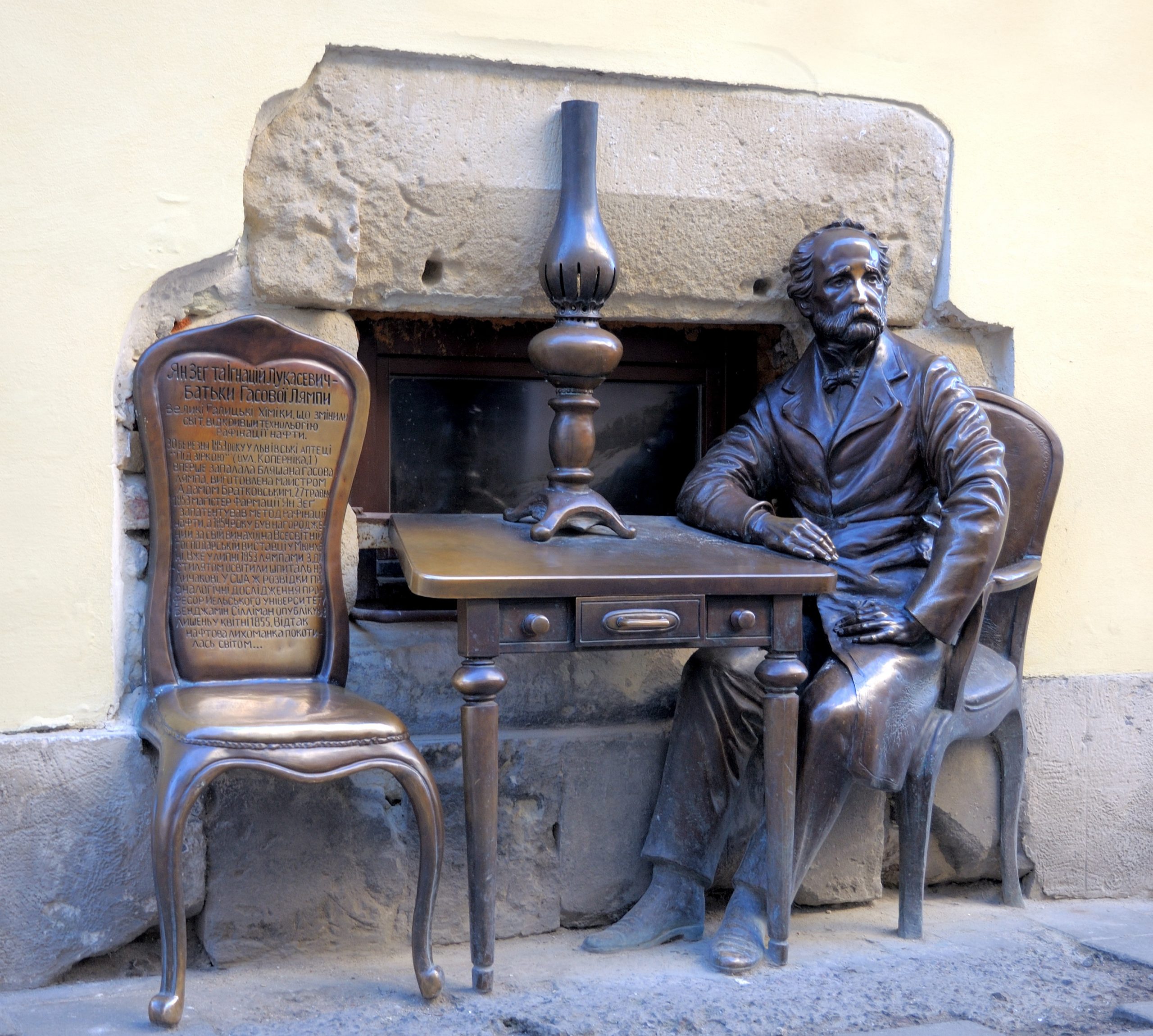 10. One of the Largest Deserts in Europe

Ukraine has the largest desert in Europe – Oleshkiv Sands, which is also called the Ukrainian Sahara. Its area is over 160 thousand hectares. It is so big that it can be seen even from space!

A culture of failure, or why you should not be afraid to make mistakes

How to impress your business partner in Serbia

Economic and cultural facts about Slovakia at a glance

Vienna State Opera: “We welcome all major singers of the world each season”

The day when golden Majlinda brought tears to her fellow citizens