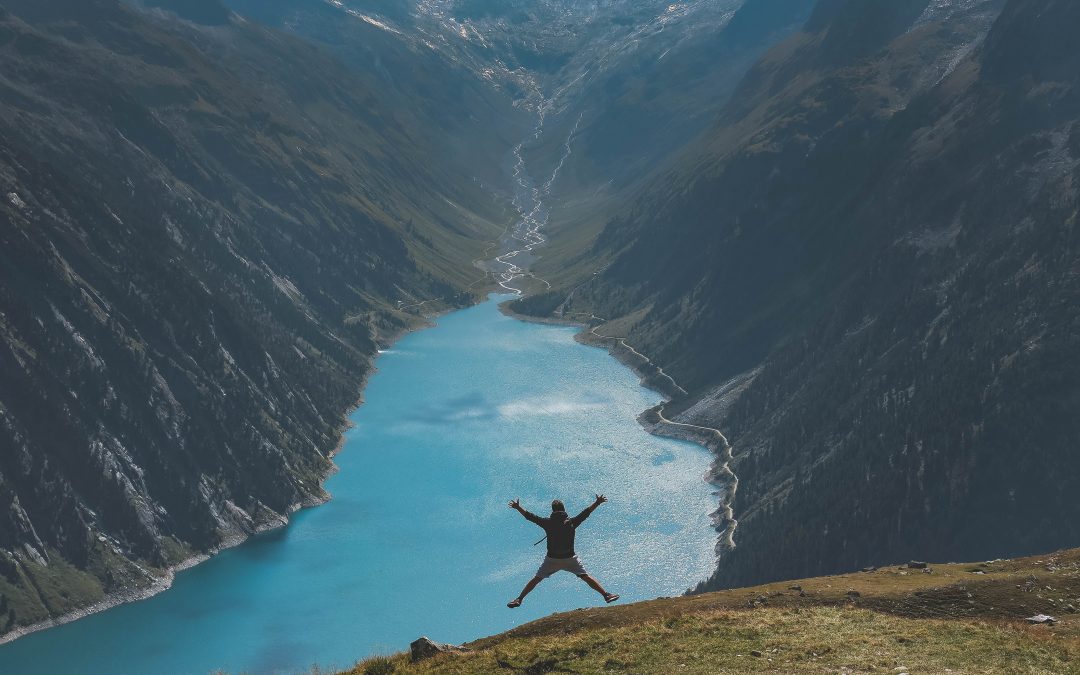 As an Austrian myself, I did not think that there were many facts about Austria that would surprise me. But while diving deeper into the topic, I discovered that I was wrong. Today, I would like to share with you the most interesting facts that I found. I’m sure that some of them will also surprise you.

1. One of the oldest flags in the world

The Austrian flag is one of the oldest national symbols still in use by a modern country, with its first recorded use in 1230. It is said that the tunic of Duke Leopold V of Austria became blood spattered during battle and when he removed his wide sash, a white band was revealed. The red-white-red color combination was then adopted as his banner. As opposed to other flags, the red-white-red flag was not associated with a reigning family or monarch, but with the country itself from very early on. The Austrian flag, is also unique in that, when raised by citizens, it is comprised of three horizontal stripes, alternating red, white, and red. Whereas when the flag is raised by the government, it includes an eagle and a coat of arms in the center in addition to the triband design. 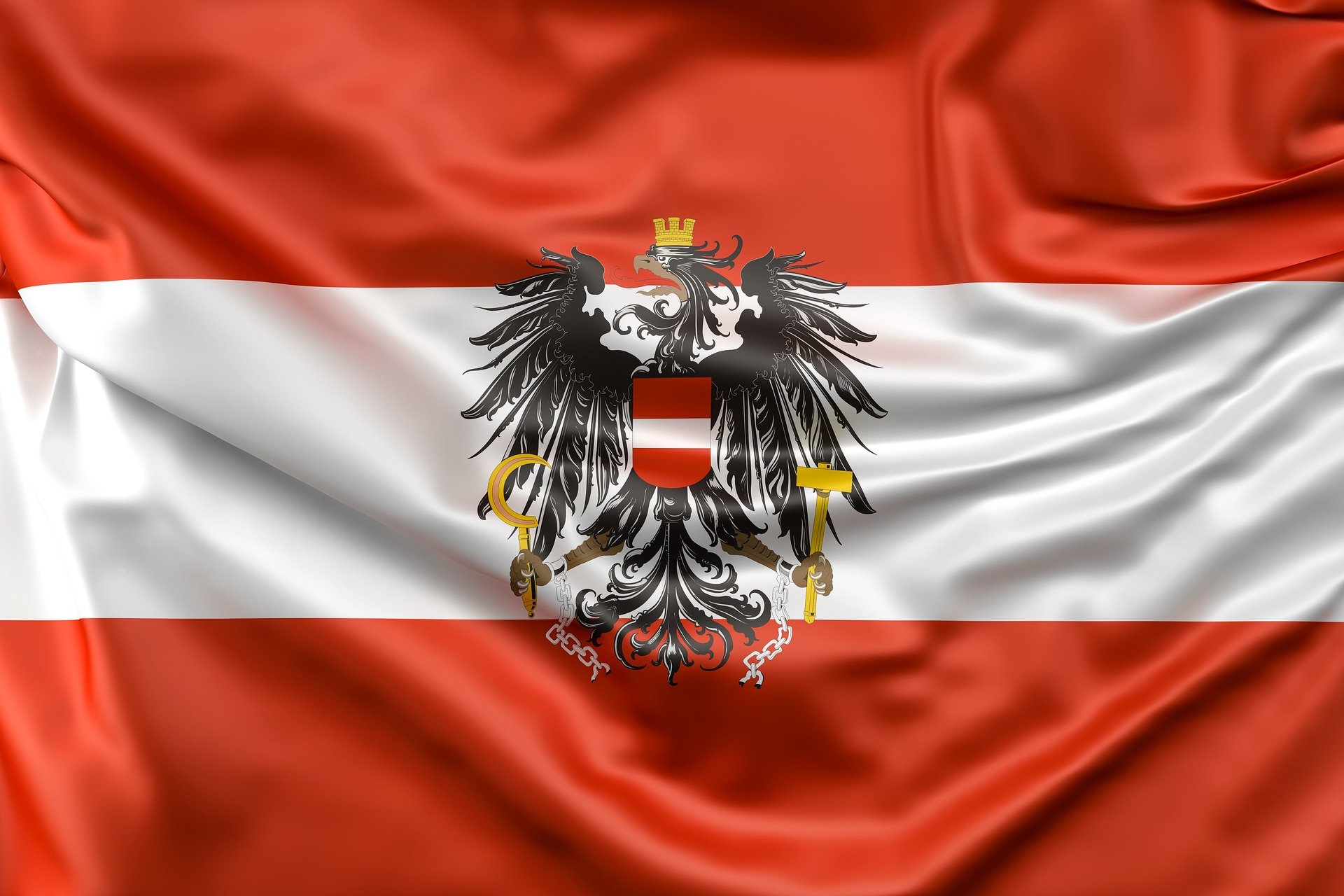 With about 1.7 million inhabitants, Vienna, is home to almost one-quarter of the entire population of the country. 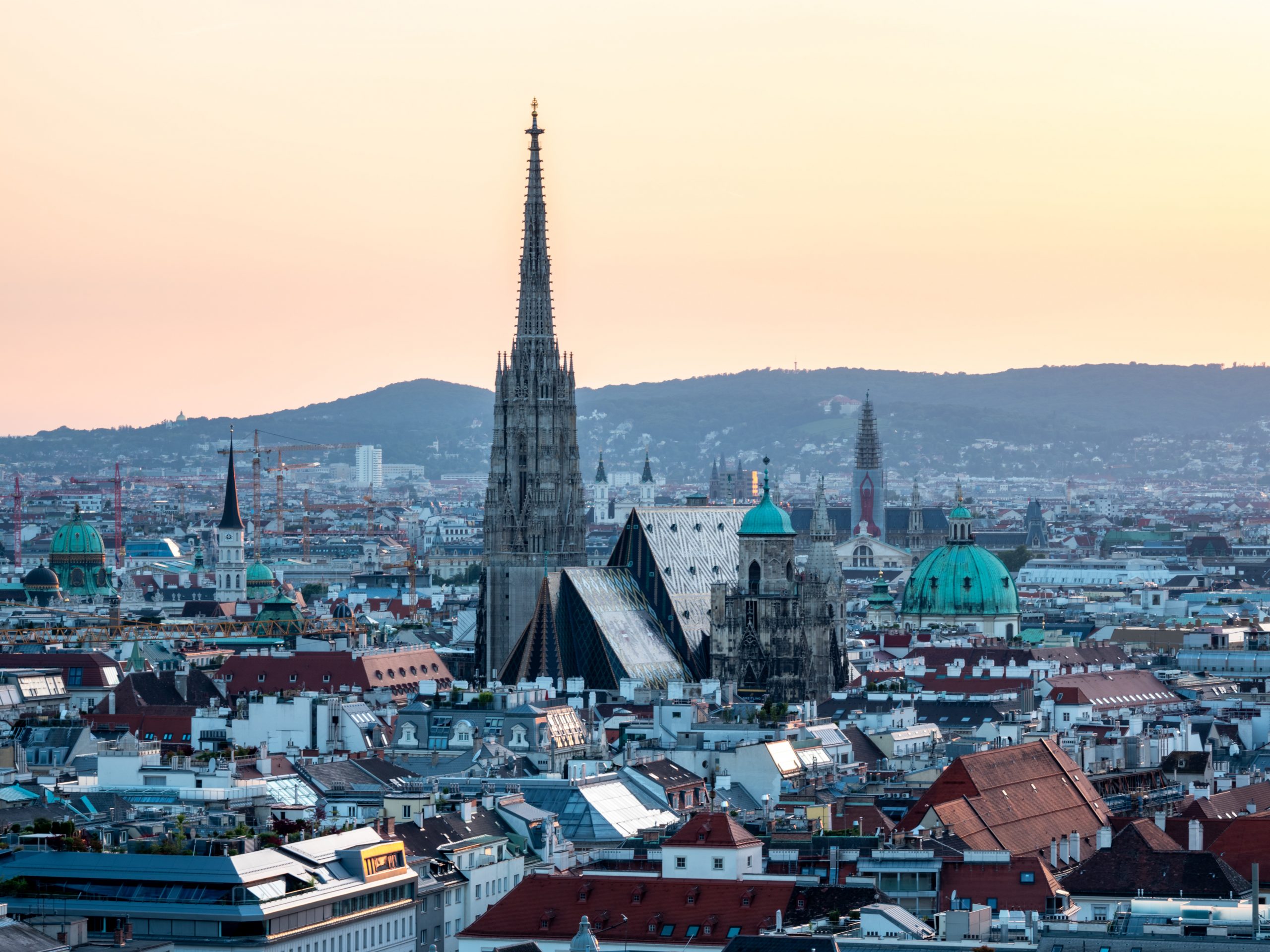 Founded in 1752, the Schönbrunn Zoo is the oldest zoological garden in the world. The zoo is located on the grounds of the famous Schönbrunn Palace in Vienna and is home to more than 700 animal species, some of them threatened. 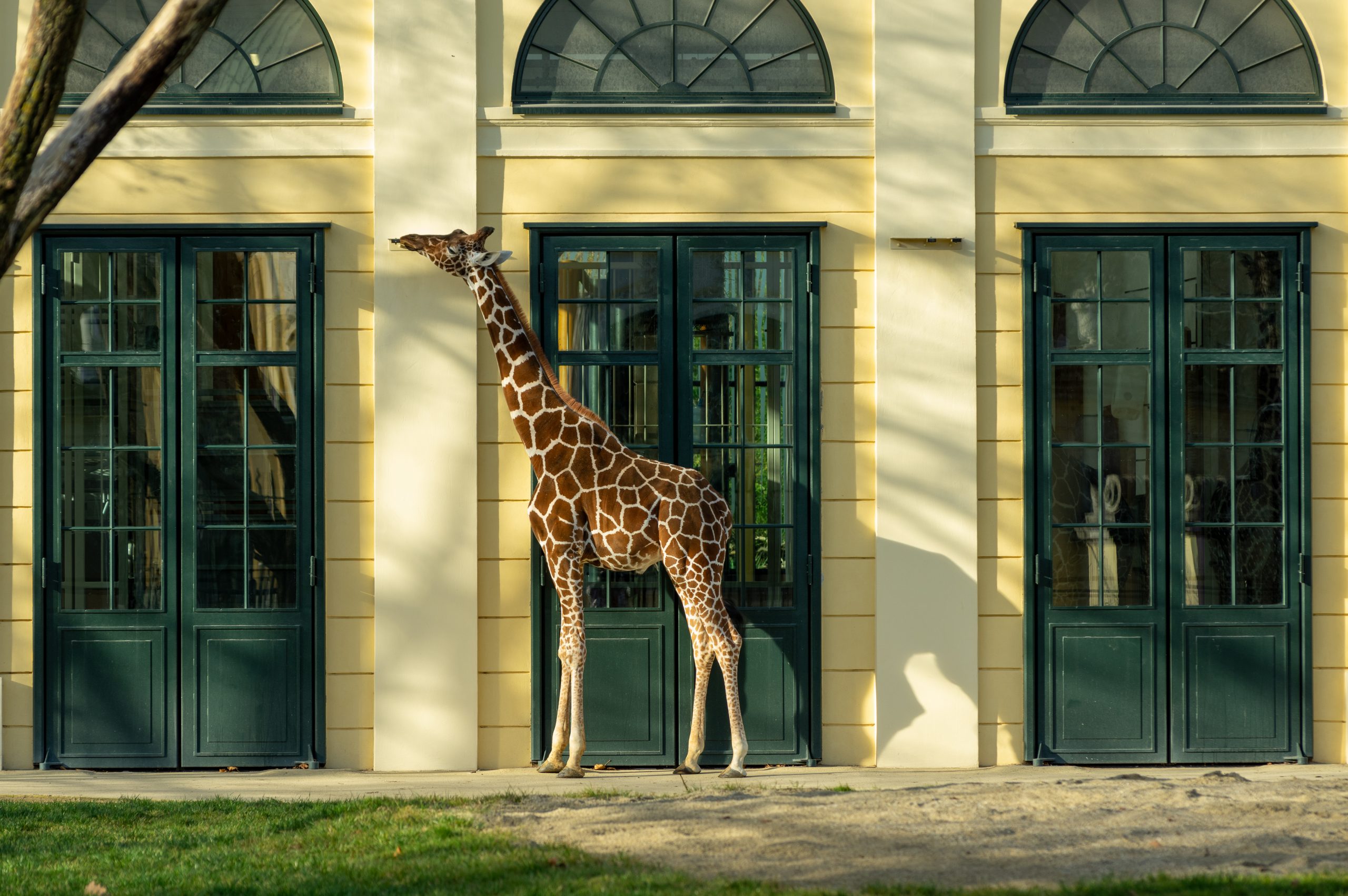 4. The famous coffee house culture is a relic of the Turks

When the Turks fled Vienna in 1683, they left behind a large amount of coffee beans, thus establishing the great Viennese coffee house tradition. Since the 19th century, the coffee house has been an indispensable social element of Viennese bourgeoisie and intellectual life. 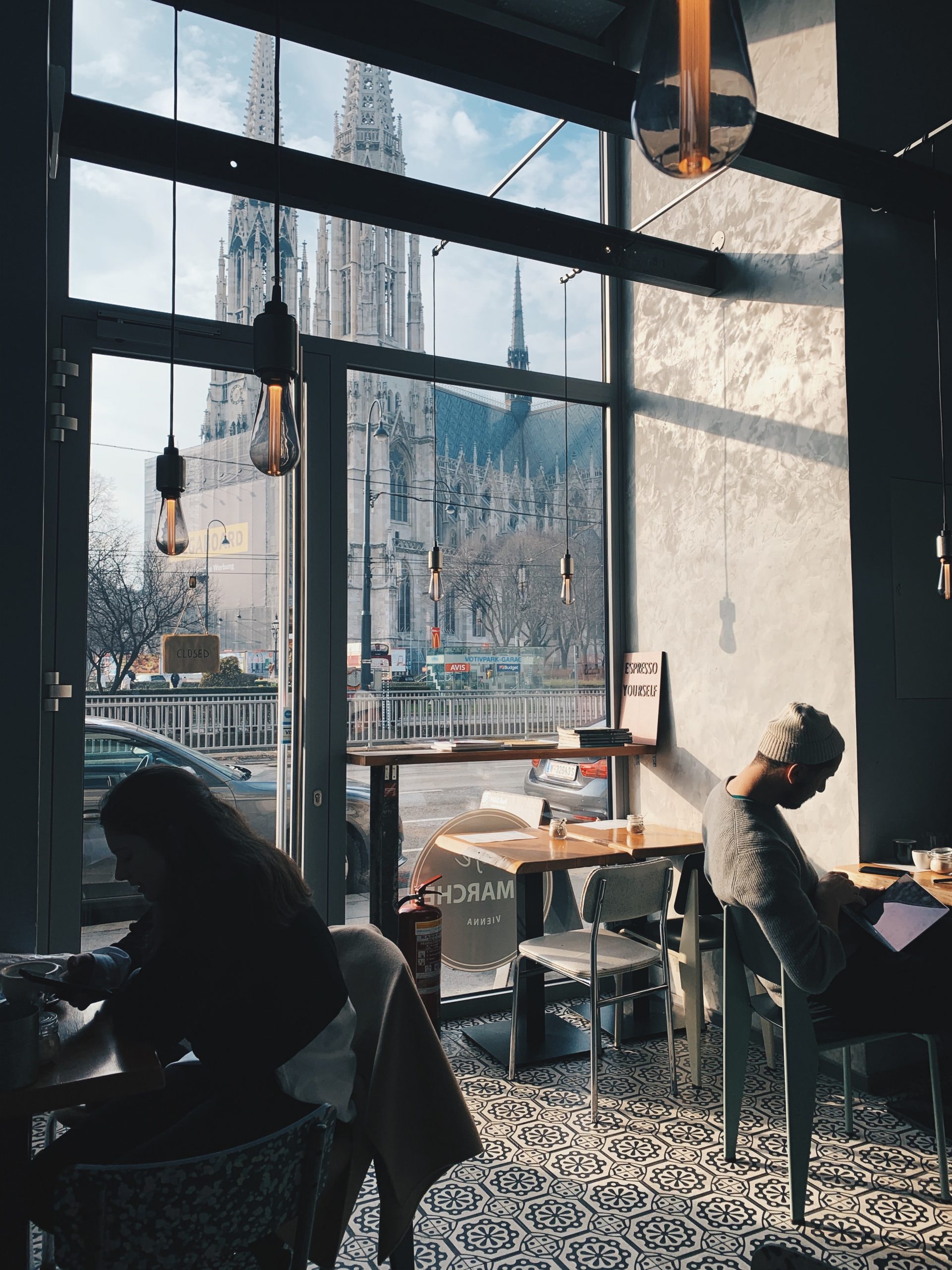 Austria is famous for the Alps. More than 62 per cent of the national territory is covered by them. There are around 700 peaks higher than 3,000 meters. 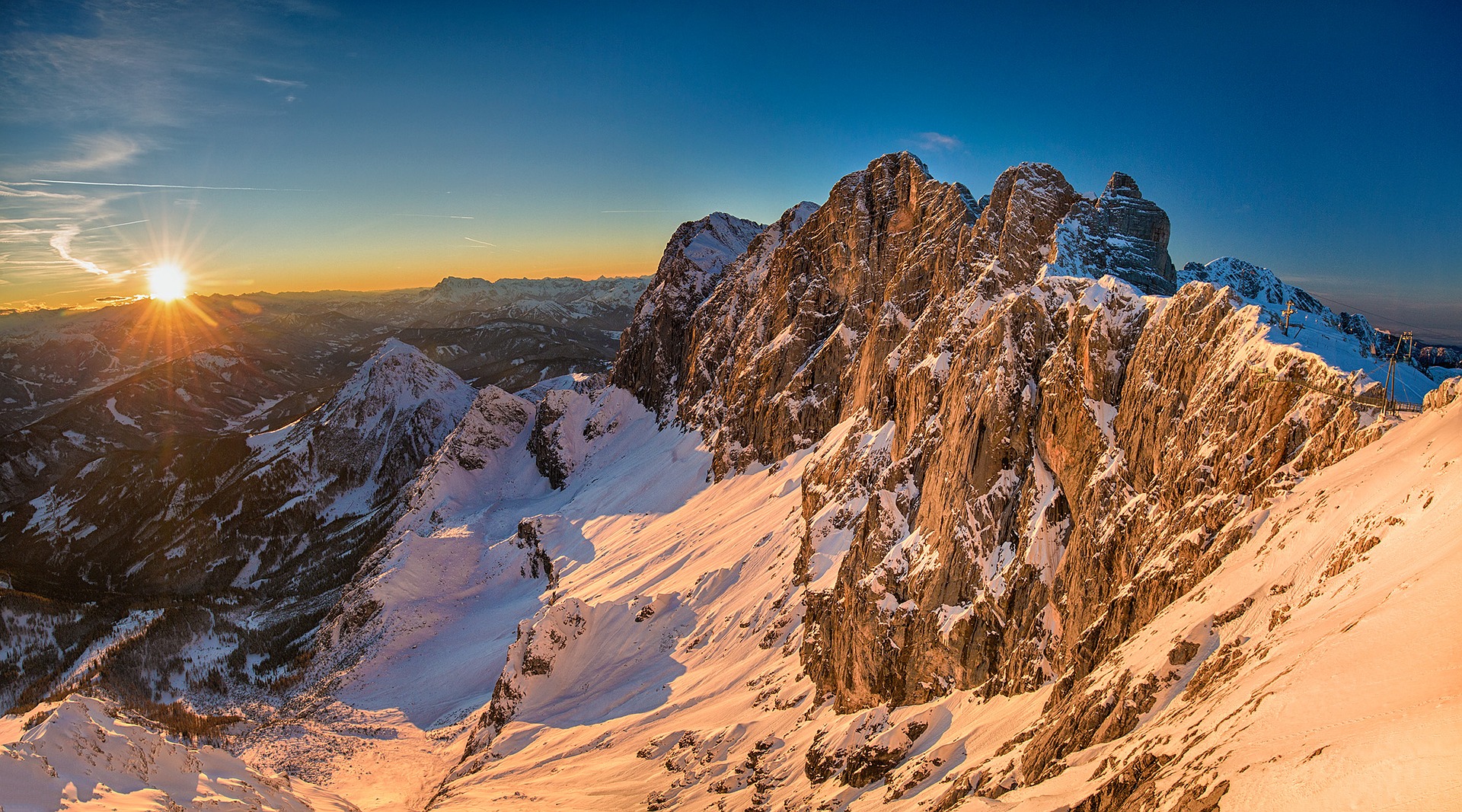 Austria is the country where the first postcards were issued. The world’s first written postcard was sent from Perg near Linz to Kirchdorf on 1 October 1869 and served to coordinate a visit among acquaintances. The original can be seen in the treasury of the Museum of Communication in Berlin. Austria sold postcards with a stamp printed on them, called “Correspondenz Karte”. In the first three months after they were issued, almost 3 million cards were sold. 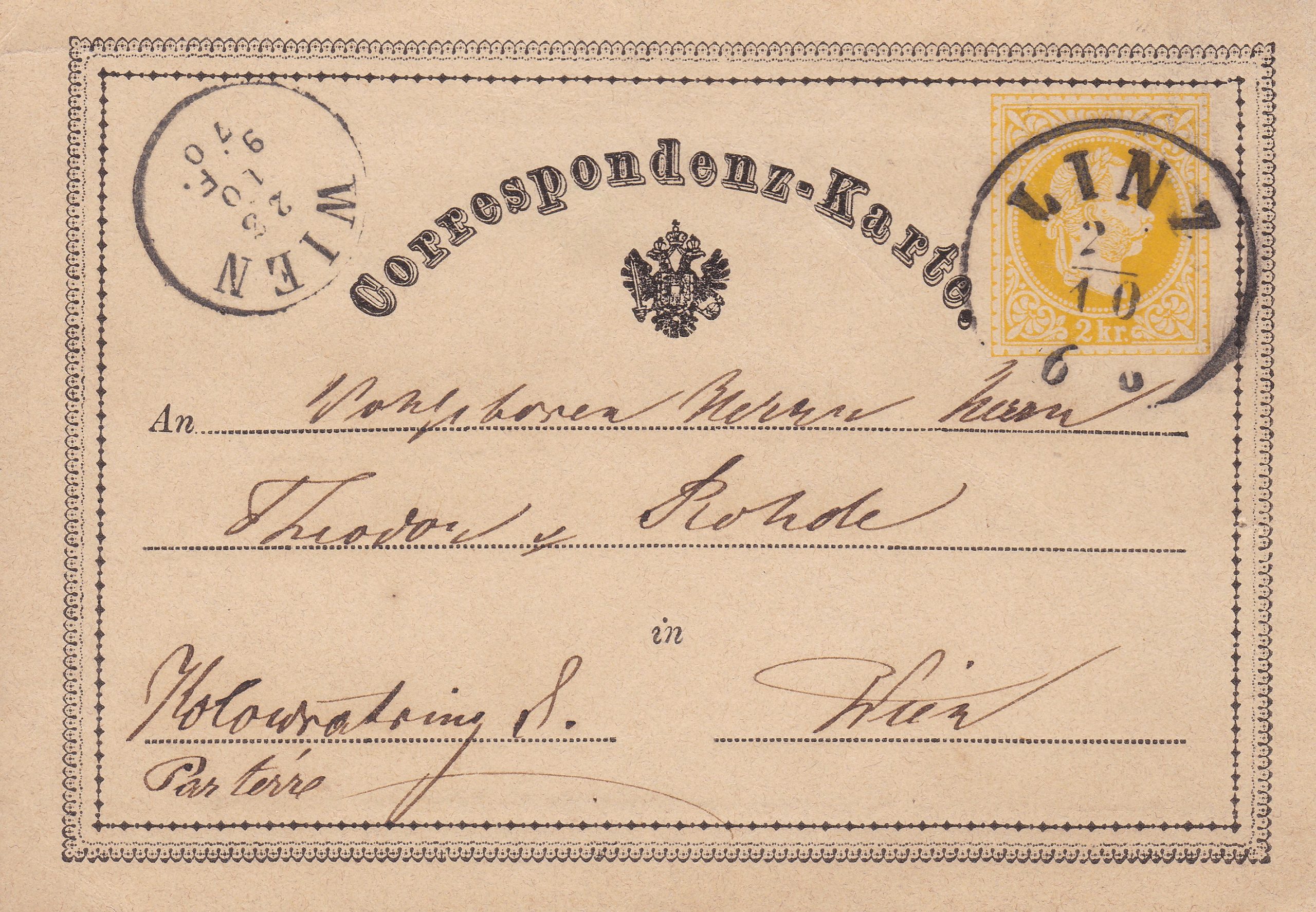 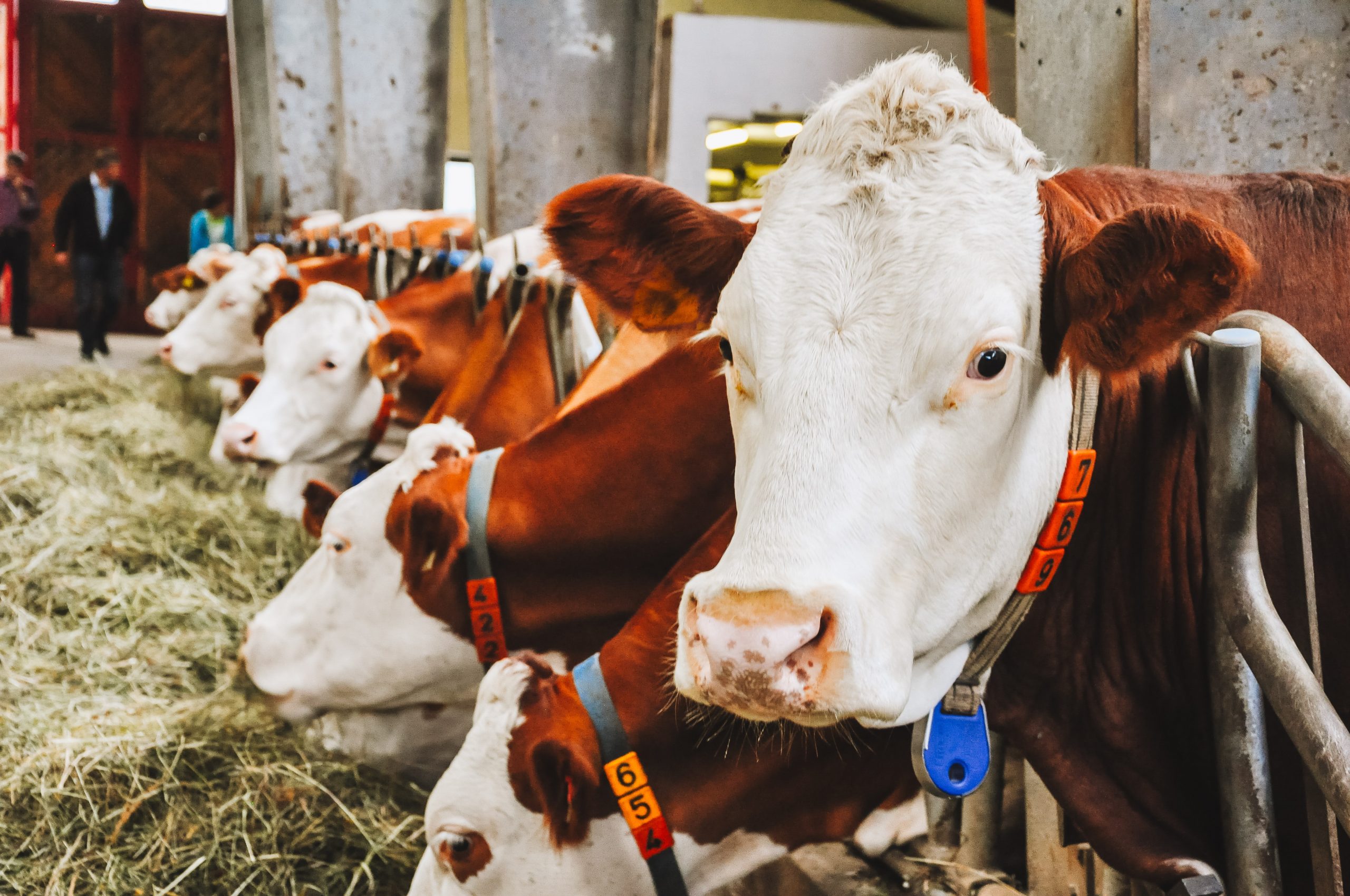 The first woman to win the Nobel Peace Prize was Baroness Bertha von Suttner, an Austro-Hungarian citizen. She won the prize in 1905. All in all, Austria can claim 20 Nobel Prize-winning laureates, with five of them in chemistry, three in physics, seven in medicine, and one in economics. 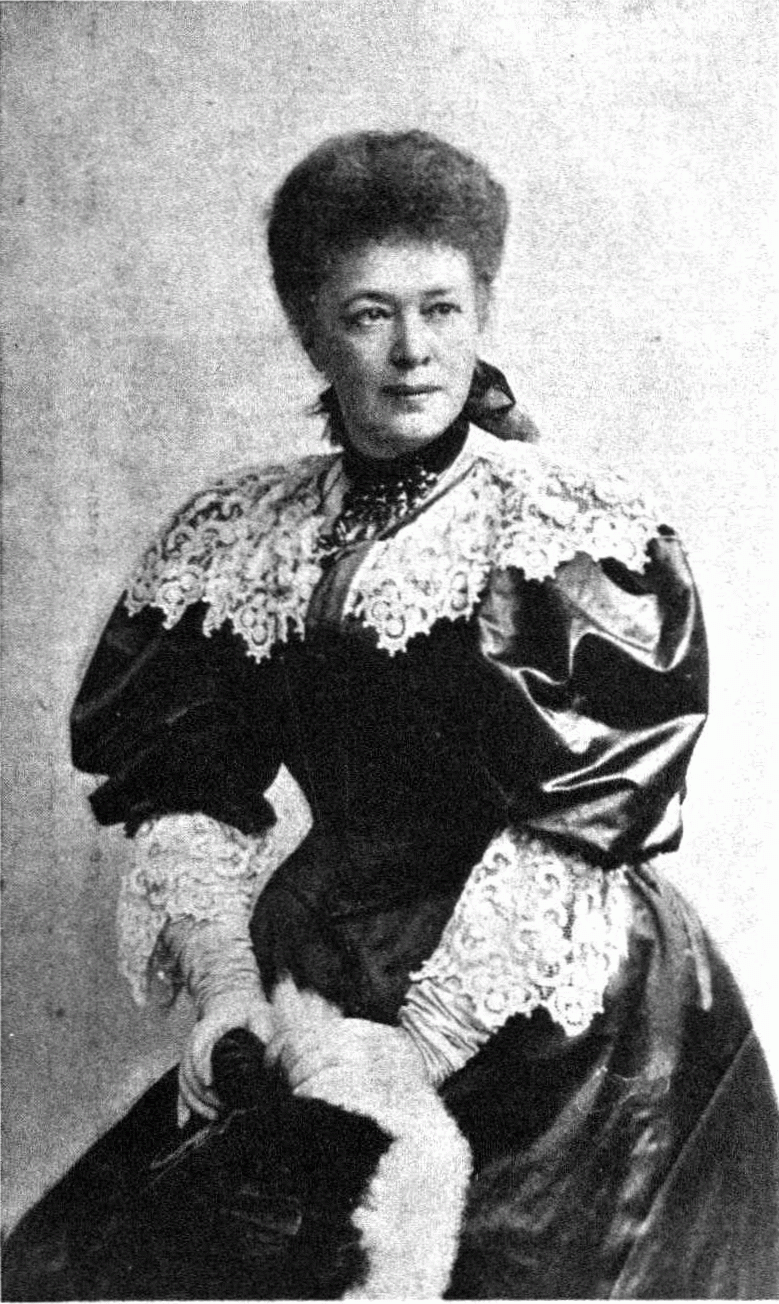 Austria is also home to the oldest restaurant in the world still in operation – the St. Peter Stiftskeller in Salzburg. It was founded in 803 and is still in operation today, making it more than 1200 years old. It is said that Christoph Columbus, Johann Georg Faust and Wolfgang Amadeus Mozart dined here. 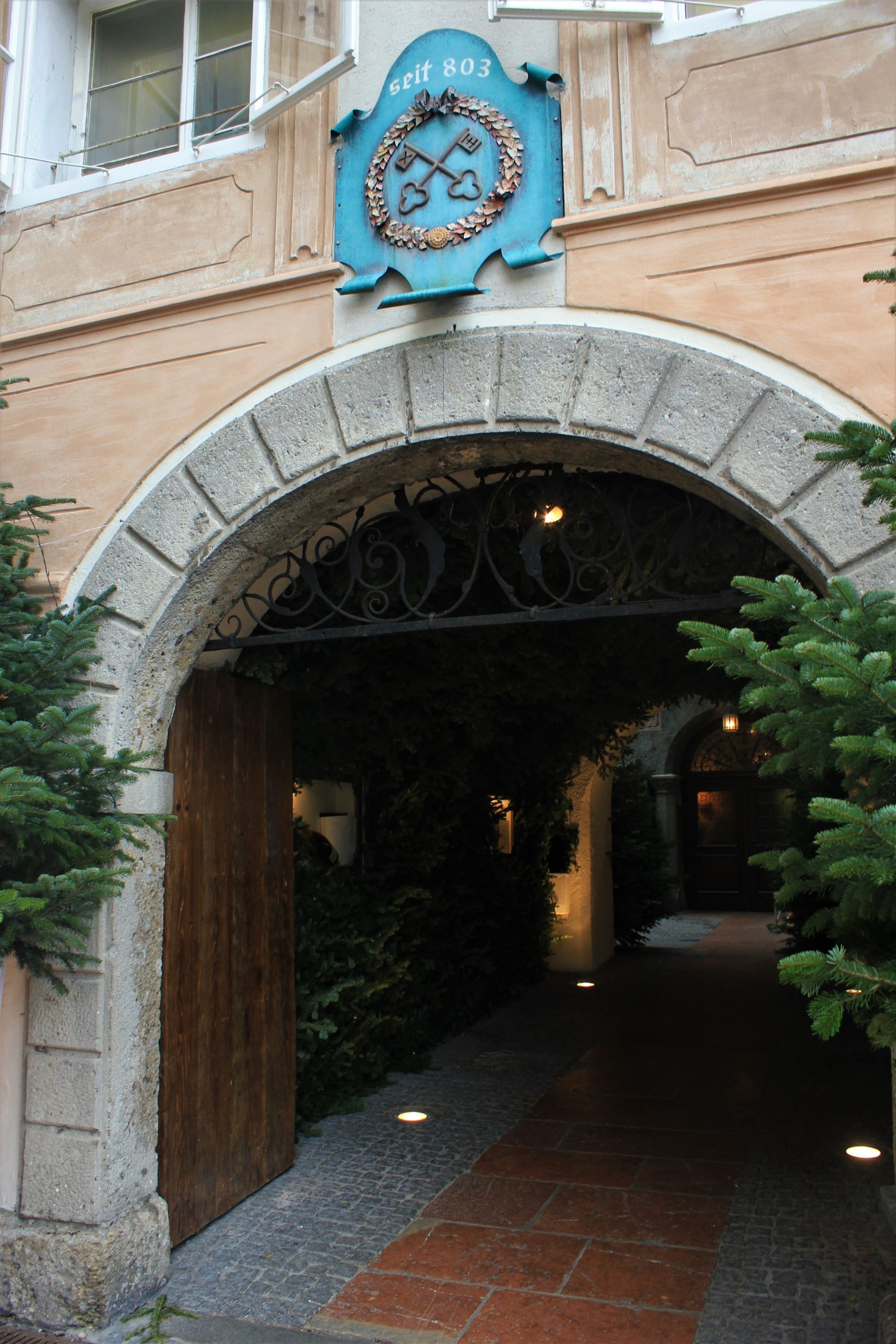 Slido – How to run a successful startup

Talk to me: why chats are the channel of choice for banking customers

Roman Zaslonov: I am inspired by the desire to create something

Three inventions you didn’t know were from Romania

“We must be as modular as Lego”

Efficiency and innovation are the basis for success in agribusiness