European countries are constantly increasing the access to broadband and mobile internet and banks are seizing this opportunity. More than 95 per cent of the banks surveyed in Deloitte’s CE top 500 have put a digital strategy in place. In October 2016, Deloitte and the EFMA (European Financial Management Association) evaluated the maturity of digital banking in 76 banks in eight CEE countries (Bulgaria, Croatia, the Czech Republic, Hungary, Poland, Romania, Slovakia and Slovenia). The CE Banking Outlook Winning in the Digital Arms Race examines the outlook for performance, consolidation and digitization in the CE banking sector.

Simple presence in digital channels no longer a competitive advantage

All 76 banks analyzed in the report were present in the internet channel and 88 per cent had a native mobile banking application. Given that simple presence in digital channels is no longer a competitive advantage banks have started a digital arms race to constantly offer new functionalities. By measuring the digital banking maturity of banks in CE, Deloitte has identified and analyzed more than 350 existing features for web and mobile applications. The majority of the assessed features focused on basic operations like transfers of information on main banking products. 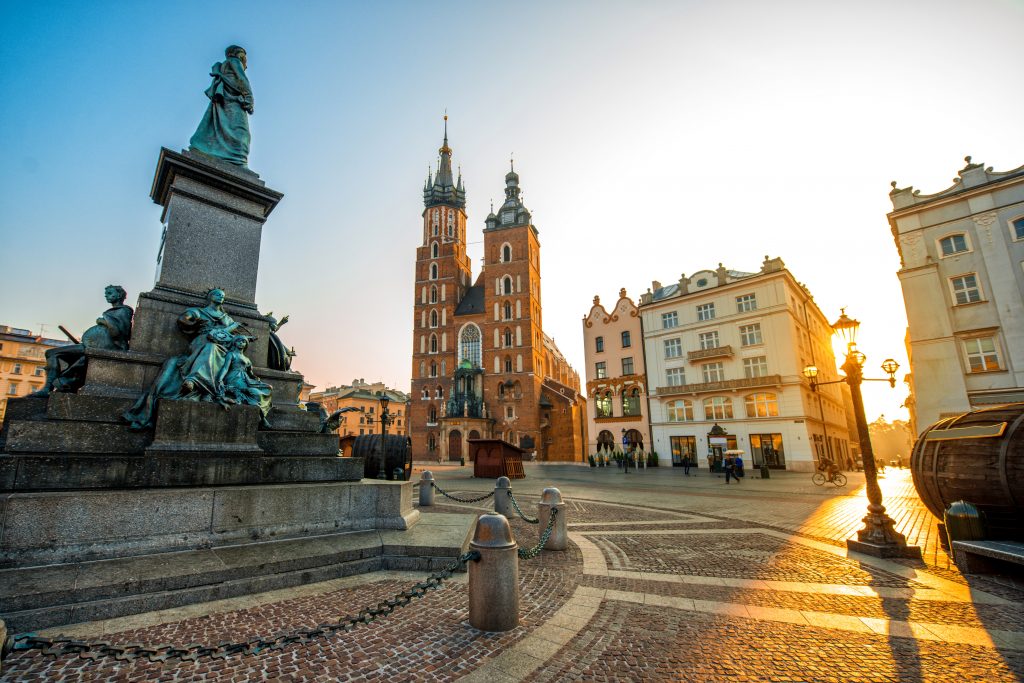 Strategic priority for all

One main finding of the study was that the maturity of digital banking is highly diverse across these eight CEE countries with noticeable pioneers and laggards. Comparing the assessment of digital banking on country level in accordance with best practice, Poland and Slovakia are leading banking markets regarding their digital competencies, followed by the Czech Republic. Although the digital maturity of banks in CE countries varies greatly, digitization is a strategic priority for all.

Apart from the digitization in the banking industry, the technology business is also speeding up in order to enable future transformation. The Technology Fast 50 Central Europe 2017, another Deloitte report, shows that the speed of growth among Central Europe’s technology companies continues to accelerate, with the average hitting a new record of 1,127 per cent. First place goes to Czech online flight-booking business Kiwi.com, followed by Deeper, a Lithuanian smart sports technology business. The third place on the podium goes to Czech 3D printing company Prusa Research. According to the report, Poland is also one of Central Europe’s leaders in technology, with a total of 19 companies ranked, as also mentioned here. The latest edition of the report also included three Romanian companies, one of which received a special award for the Most Disruptive Innovation, which was also published in an article here.