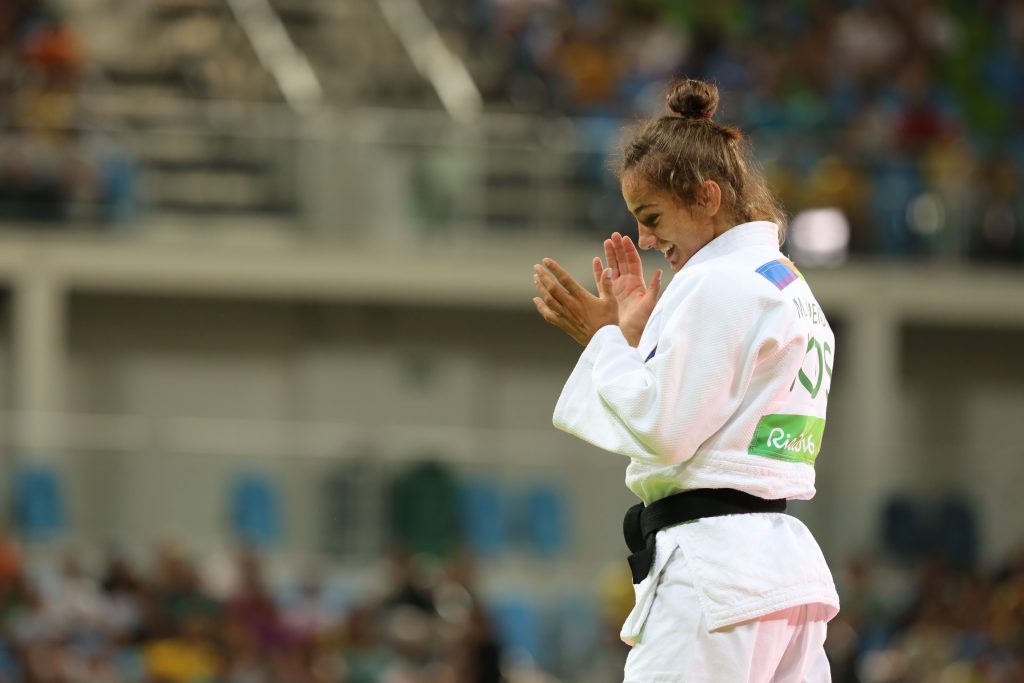 When Majlinda Kelmendi sank to her knees in tears at the Olympics, it was more than the typical gold medalist’s release of tension. It was also a defining moment for Kosovo’s 1.8 million people. 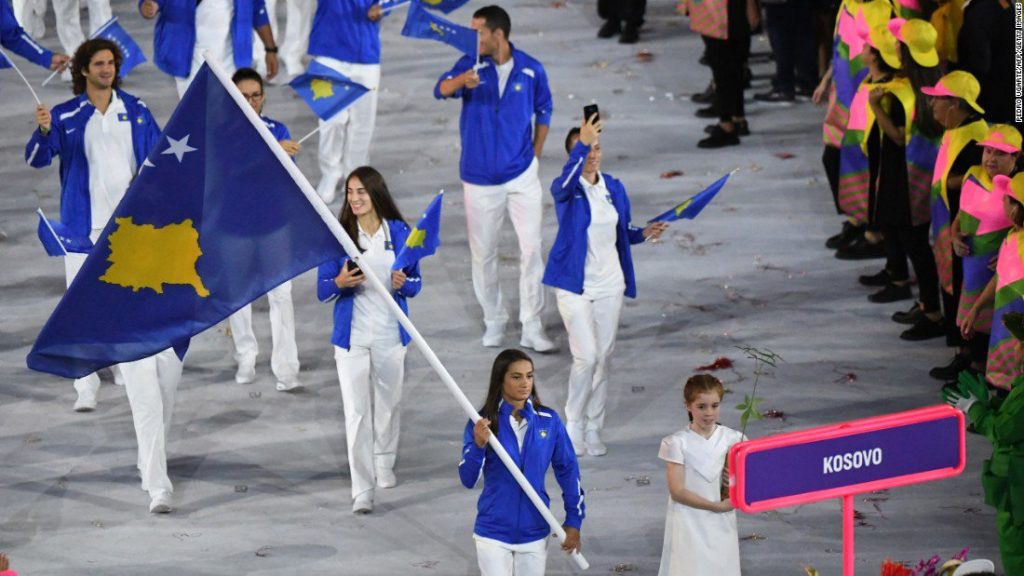 At the opening ceremony of the Olympics, Majlinda carried proudly the Kosovo flag, the flag that was raised for the first time ever at the biggest sporting event of the world. Her fellow citizens were watching this moment in tears. They were happy that Kosovan talents are given a chance to compete equally with others, to be able to demonstrate their knowledge and skills. 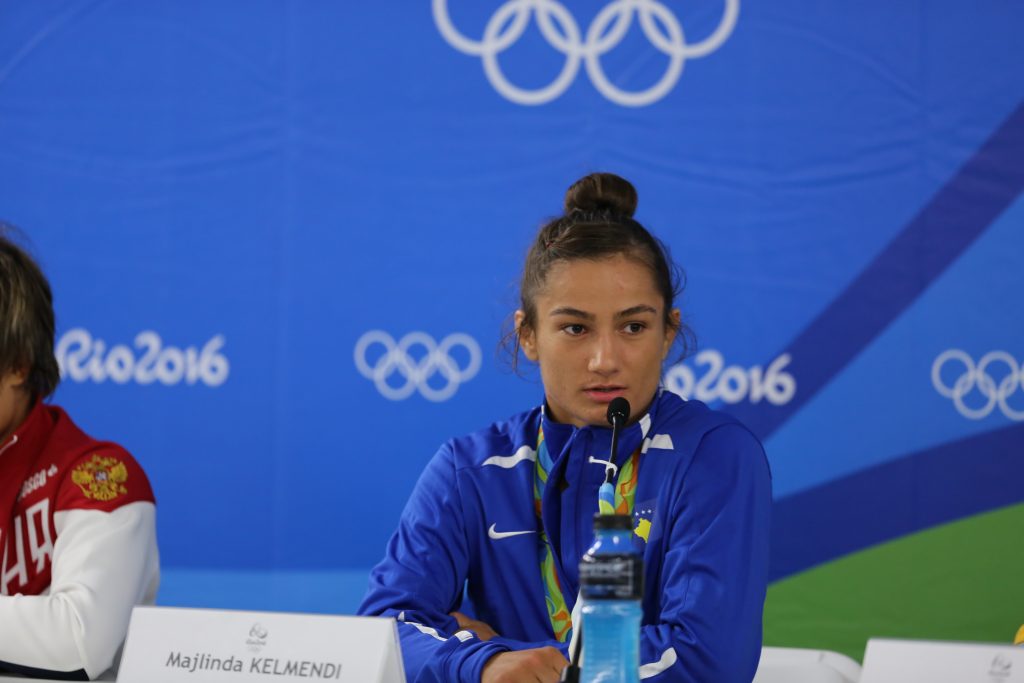 “This is the first time that Kosovo is part of the Olympics, and also for me it’s first time… I think gold is huge… There are no millions in the world that can make me feel how I feel today “, media cited Kelmendi as she was speaking to the world after she won a Gold Medal of the Olympics in the women’s  52kg judo in Rio.

Kosovo got a full membership of the International Olympic Committee (IOC) in December 2014. Thus, Rio 2016 was a breakthrough for Kosovo, a country where more than half of the population is younger than 30. Majlinda Kelmendi (1991) many times world and European champion in judo, is first Kosovo athlete to achieve this success in the highest sport level. She successfully broke all barriers and she reached the top and in her native country she is perceived by youngsters as hero.

“Definitely she is the role model for everyone else who dreams to achieve success through the hard work and strong beliefs that success will come” Tomorr Grabovci sport journalist said for “Discover CEE”.

Today Kosovo’s sport associations are full members of all international sport organizations. Sport is one of the most promising fields in Kosovo that is awaiting investments, in particular foreign ones. 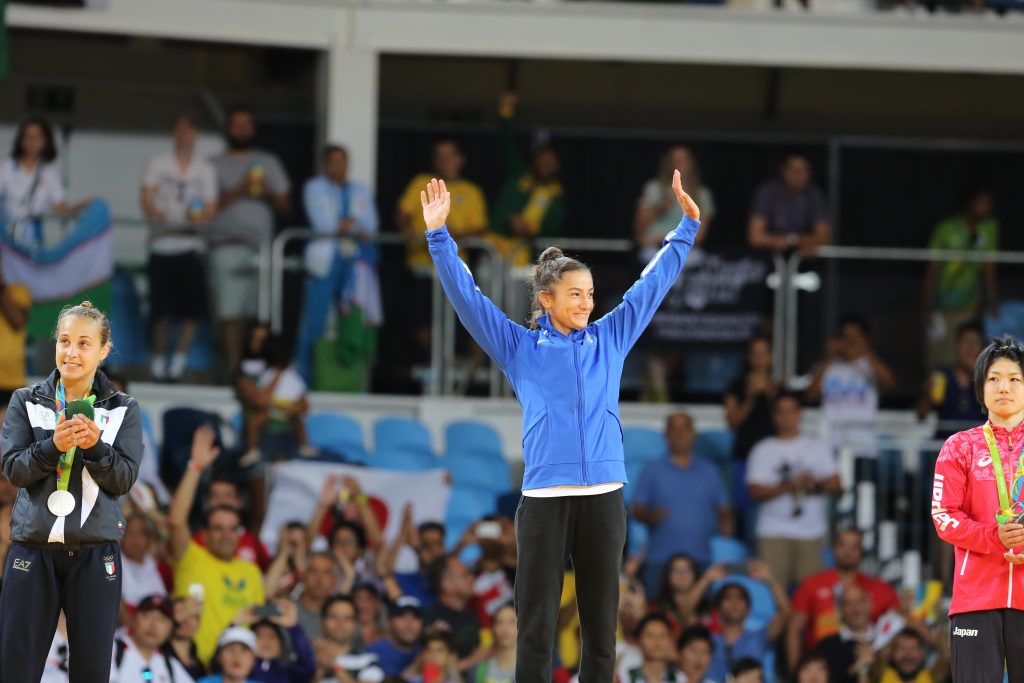